It’s Valentine’s Day and for sports fans that can conjure up memories of teams, players, and plays that you love. That certainly was the case on TheSabre.com on Friday as the basketball board revisited some days gone by in some threads.

One name and play that came up and drew a lot of attention: Richard Morgan. Message board poster sewdog looked back fondly at a dunk from Richard Morgan’s freshman year that sent University Hall into a frenzy against North Carolina. At the time, sewdog remembers, “it was one of the most exciting plays ever in UVA basketball history.” Sewdog does a great job in the thread-starting post of recapturing the moment. Check out the post. 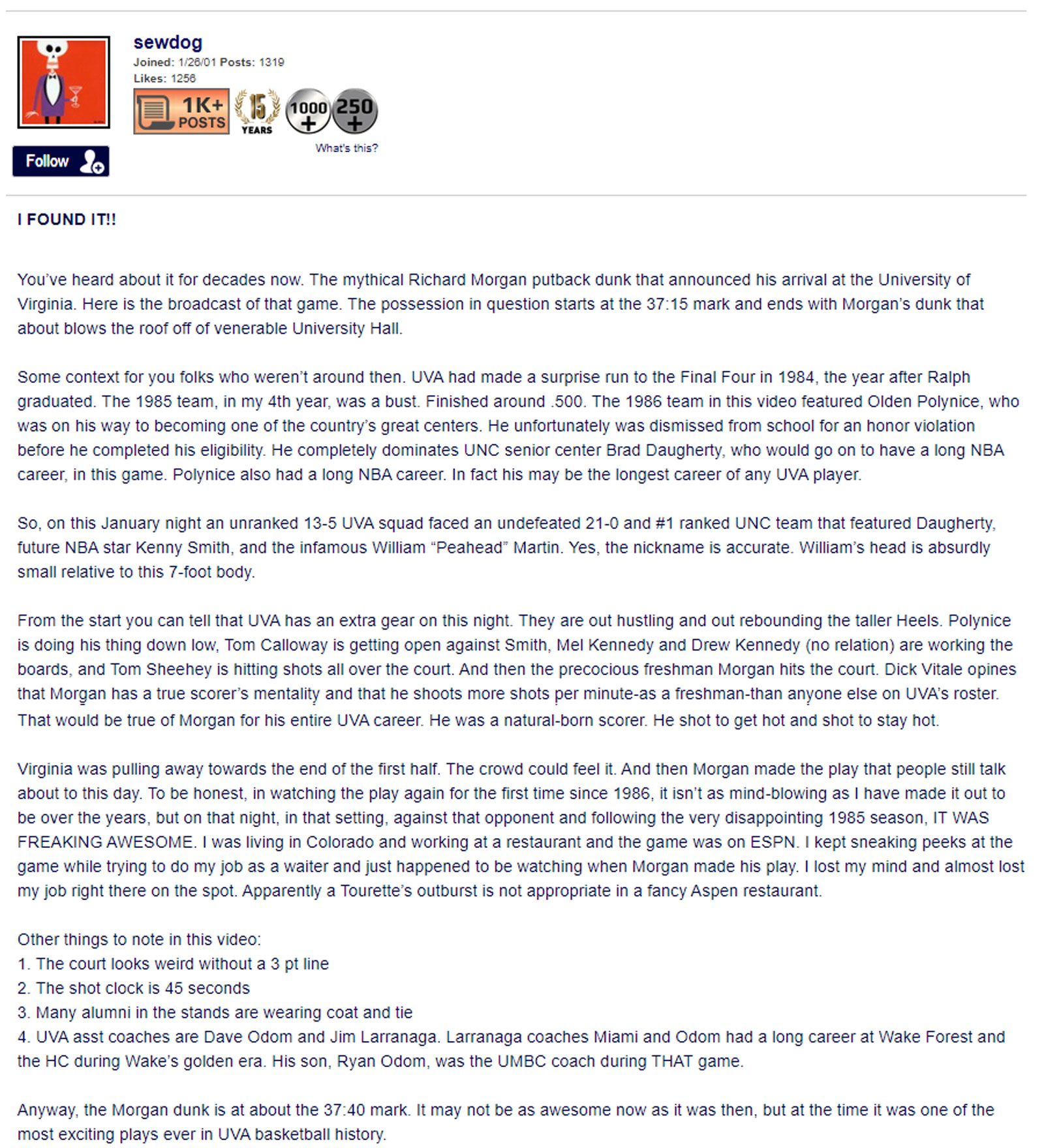 And here’s the dunk:

Of course, you can’t think of Richard Morgan and playing North Carolina without another famous night in University Hall. The ACC Digital Network revisited the night Morgan lit up the nets for 8 3-pointers as part of the video below.

Make sure to relive some of the good old days with your fellow Hoo fans in these threads here and here. 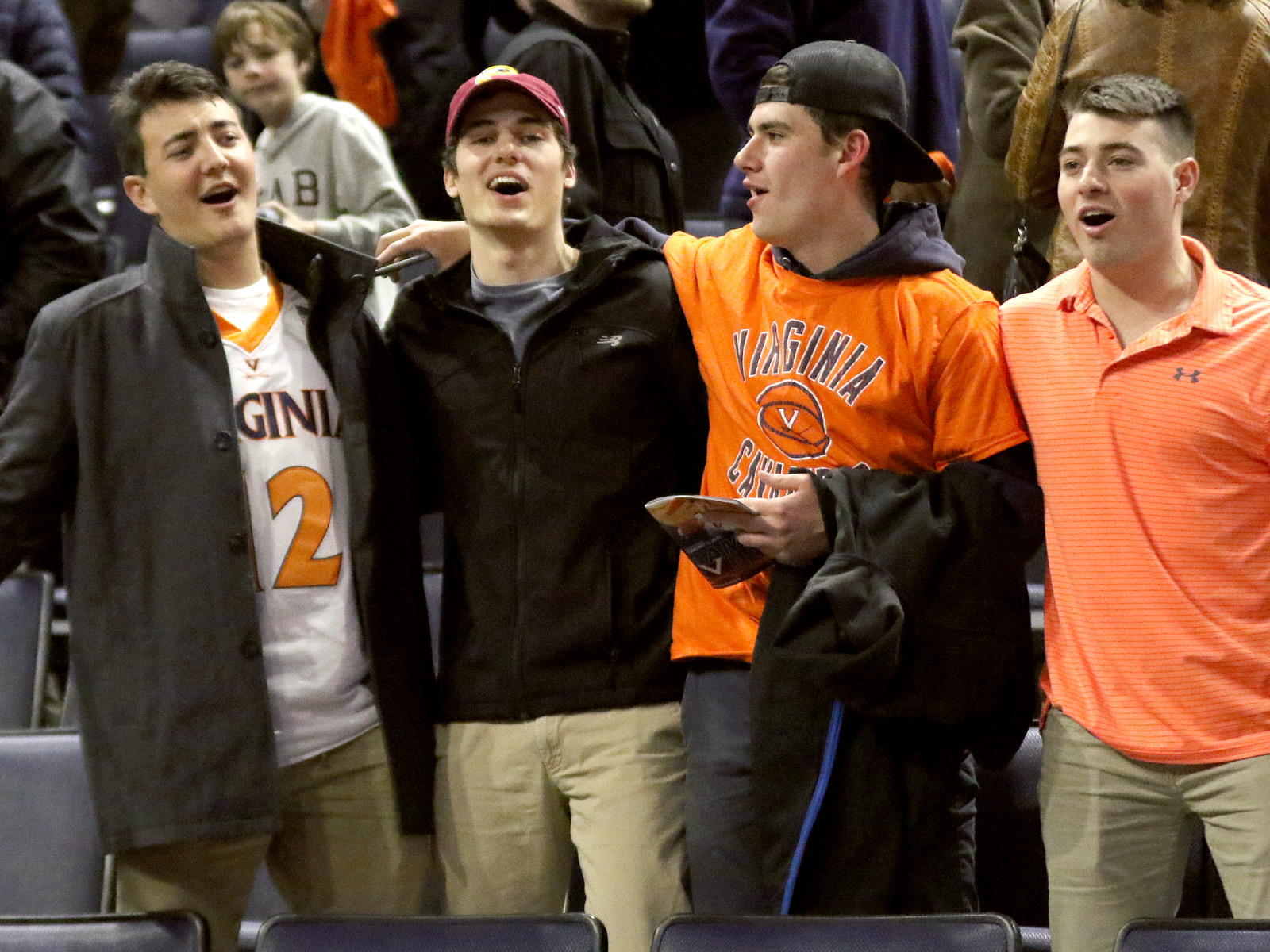 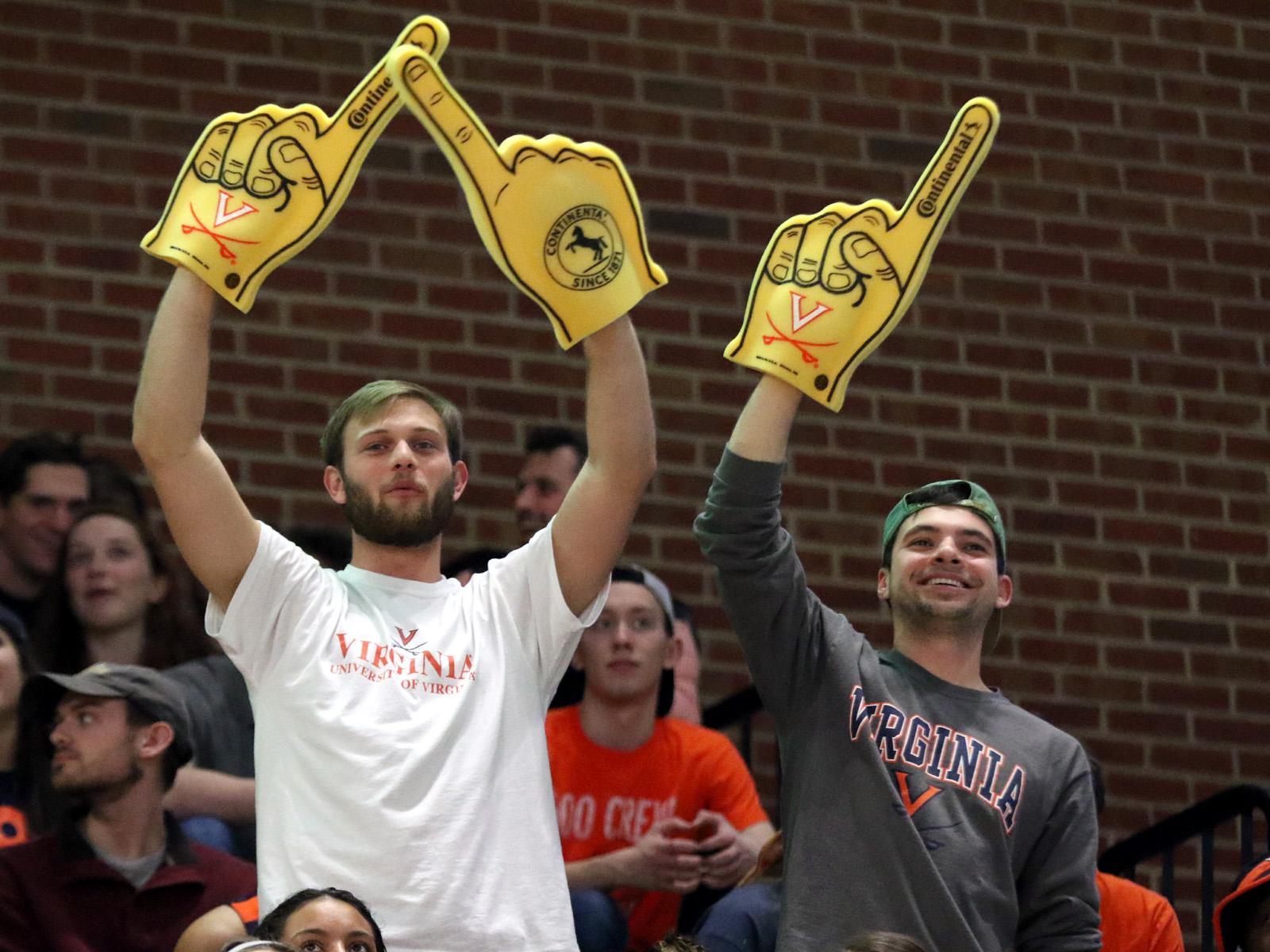 Virginia’s Tomas Woldetensae has improved his shooting and assist numbers during the season. 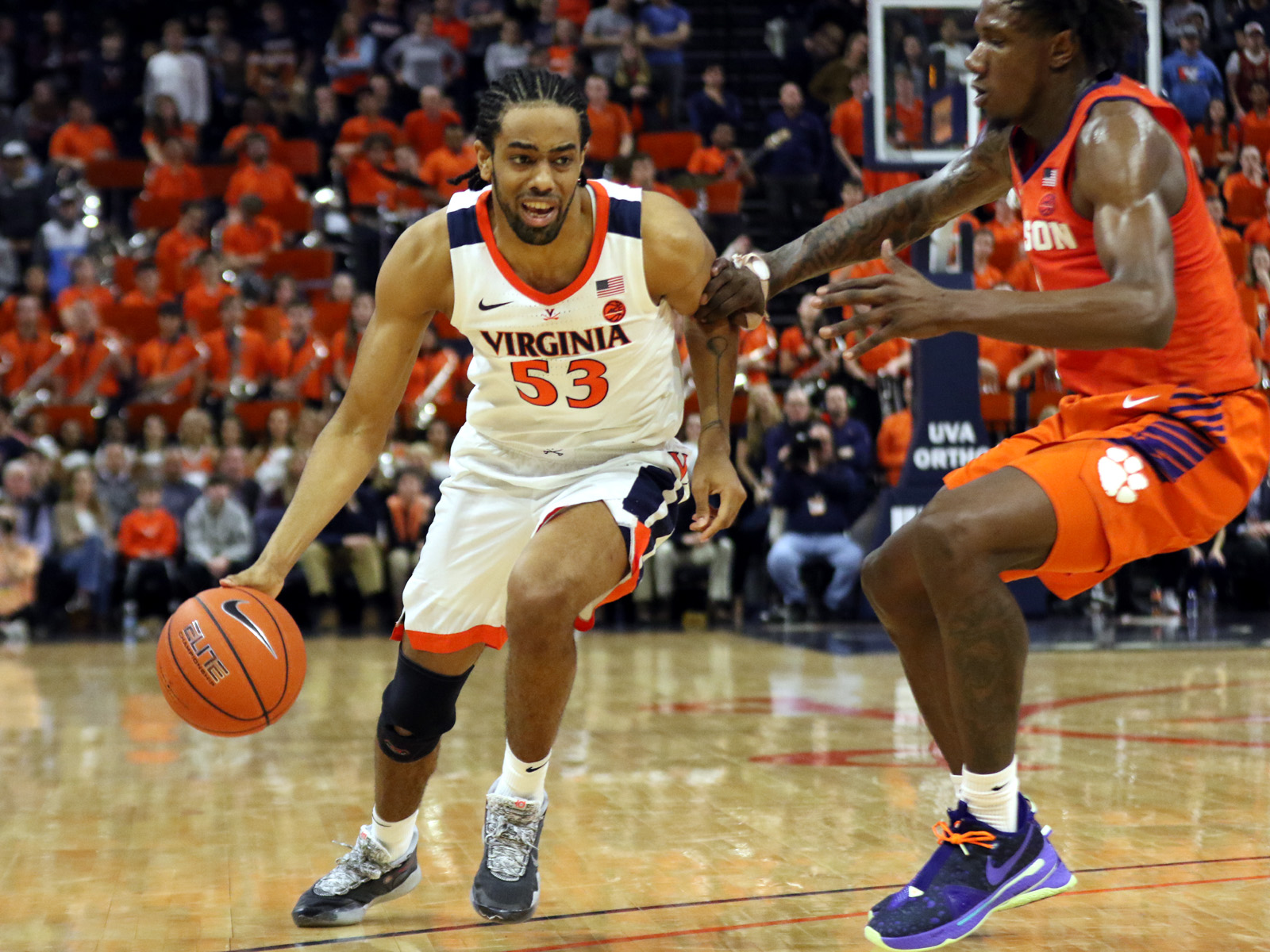