Virginia’s Tomas Woldetensae continued his shooting surge this past week. It started with a big game in Chapel Hill that ended with a game-winning 3-pointer and kept moving with four more triples at home on Wednesday. Over the last seven games, Woldetensae has knocked down 28 3-pointers to help UVA post a 6-1 record during that span.

The 28-of-60 shooting clip adds up to 46.7% over this stretch and that’s caught the attention of a lot of people from writers to fans. The Athletic’s Eamonn Brennan published an article Thursday on Woldetensae’s recent play and how that’s helping the Hoos, while Jerry Ratcliffe wrote this article about ‘The Italian Galleon’ after that dagger beat UNC 64-62.

Fans, meanwhile, have jumped on the nickname train too. Poster Early Cuyler called him Wolde3sae, while PST-1992 went with Italian Stallion. HoobyDoo just said he’s the Italian Kyle Guy. But JMHoo won The Sabre internet with this gem after the cold-blooded 3 dropped the Heels: Italian Ice.

As Woldetensae and the Hoos continue their chase for an NCAA Tournament spot, follow along with your fellow fans on our basketball message board. And with that, let’s get to the rest of Fan Friday on The Sabre! Remember, if you’re selected, you win 3 months of FREE Sabre EDGE content.

Fan Of the Week

A Kyle Guy jersey and a Wahoo win make for a happy Hoo! 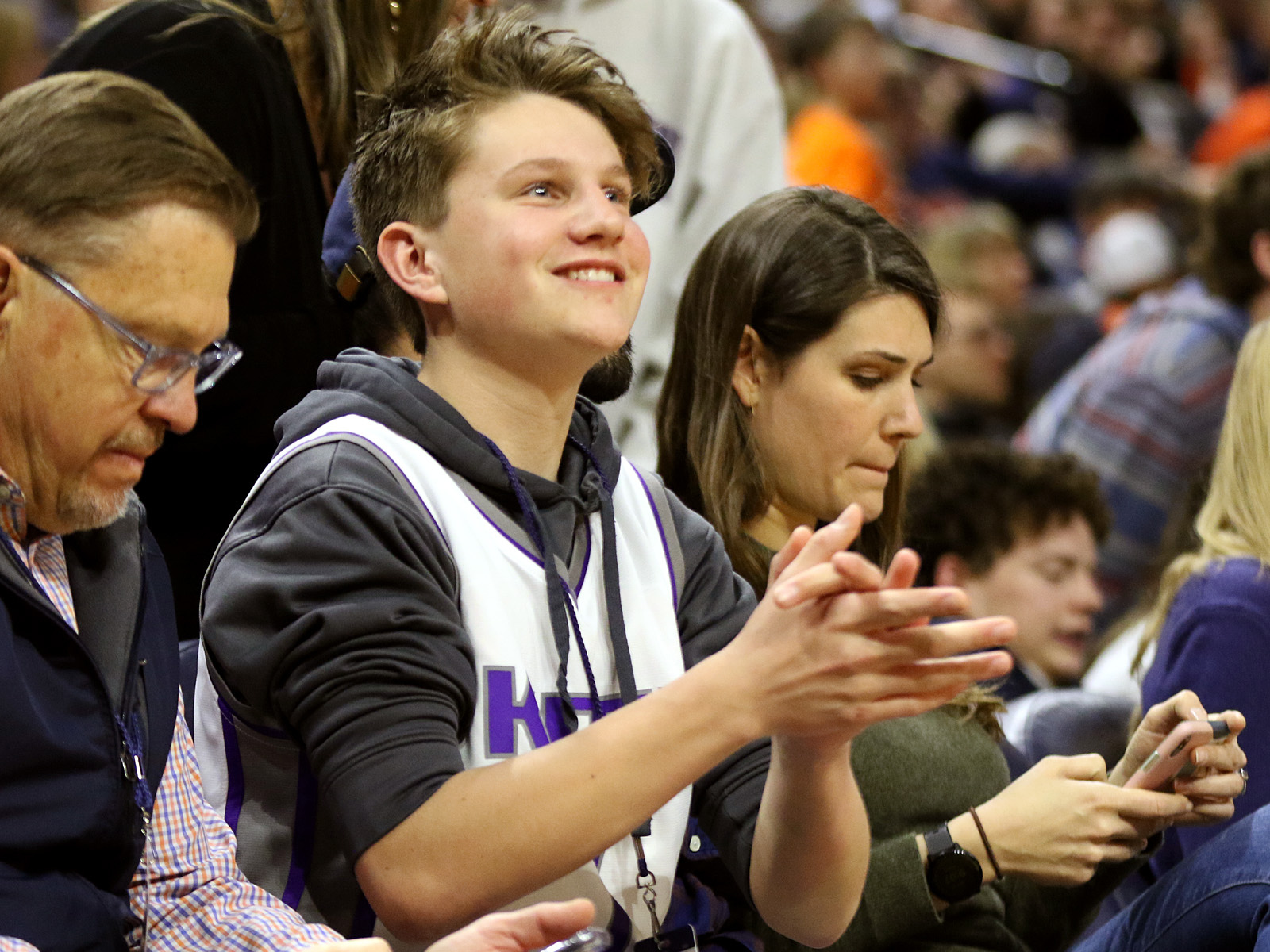 Student Fan Of The Week 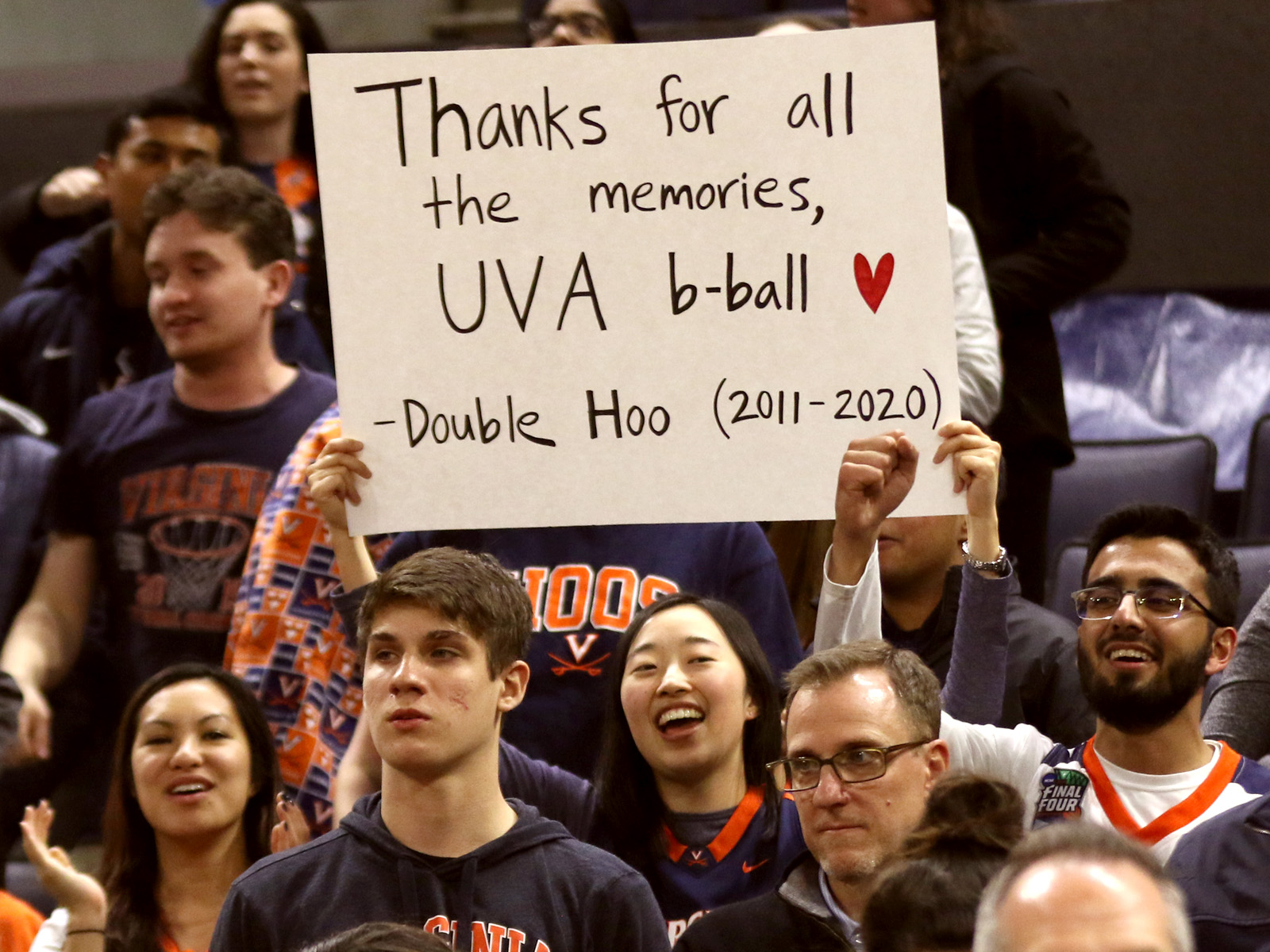 Raise your hand if you love Virginia’s defense! 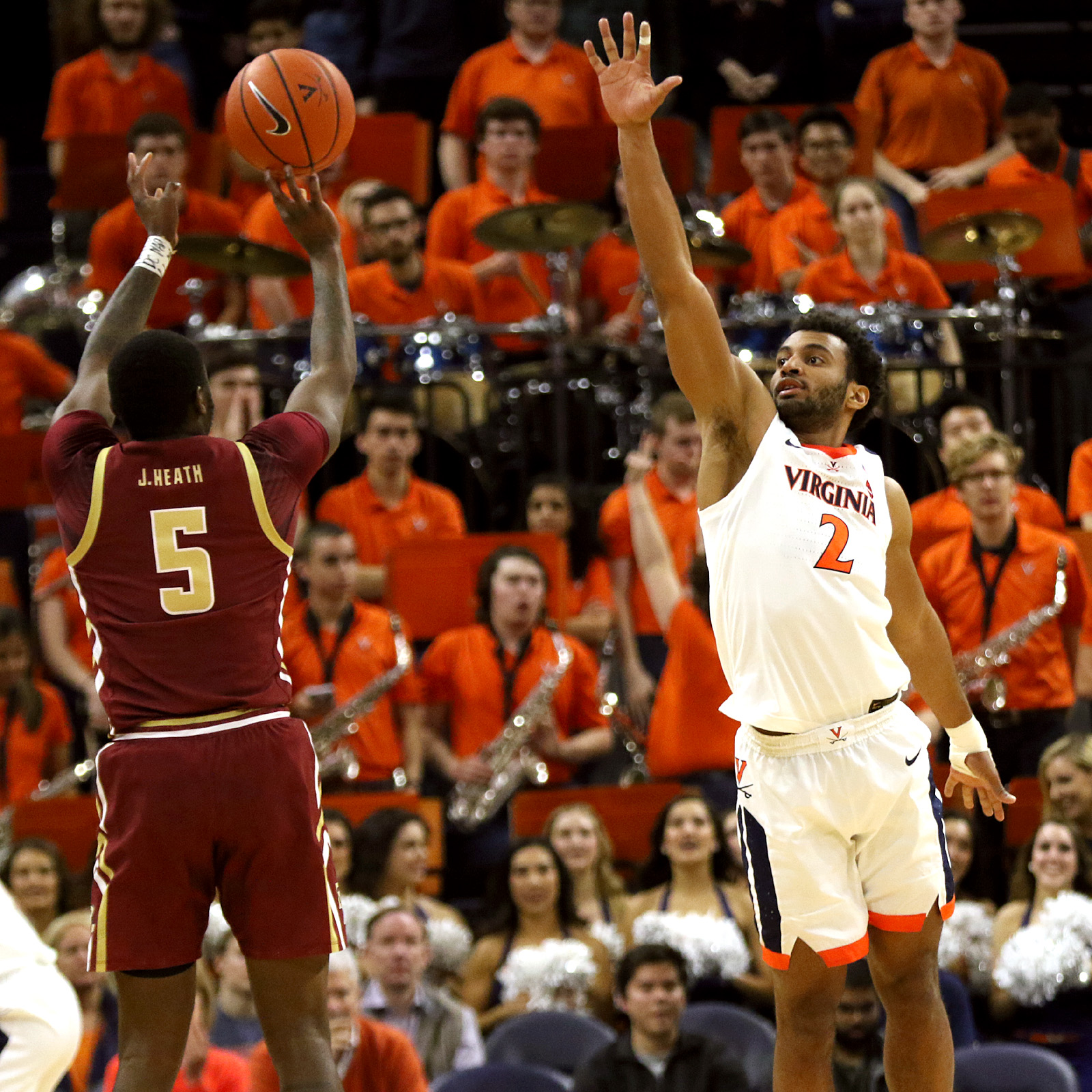