First, it was Al Golden. Thursday, it was Manny Diaz. Both could have been left muttering something like “Who was that one-handed bandit?” after facing Virginia. After all, both watched their Miami football team suffer through incredible one-handed catches against the Hoos.

Back in 2014, Golden’s team traveled to Charlottesville and fell 30-13. The Hurricanes led early in that game but a diving one-handed catch by UVA receiver Canaan Severin pushed the Hoos head for good in the second quarter. The Cavaliers left Scott Stadium happy that night.

Fast forward to the 2021 meeting Thursday night in Coral Gables. Virginia led the whole way this time, but receiver Dontayvion Wicks pulled off an insane one-handed catch of his own to keep the Cavaliers ahead in the second half. Thanks to a late-game field goal miss, the Wahoos again left the stadium happy.

In both cases, UVA fans had to be loving it. Maybe there will be another one against Miami one day to make a One-Handed Bandit trilogy for the Hurricanes.

Until then, here is the rest of Fan Friday for fans to love. Remember, if your picture is chosen, you can claim a free Sabre EDGE subscription by emailing us! 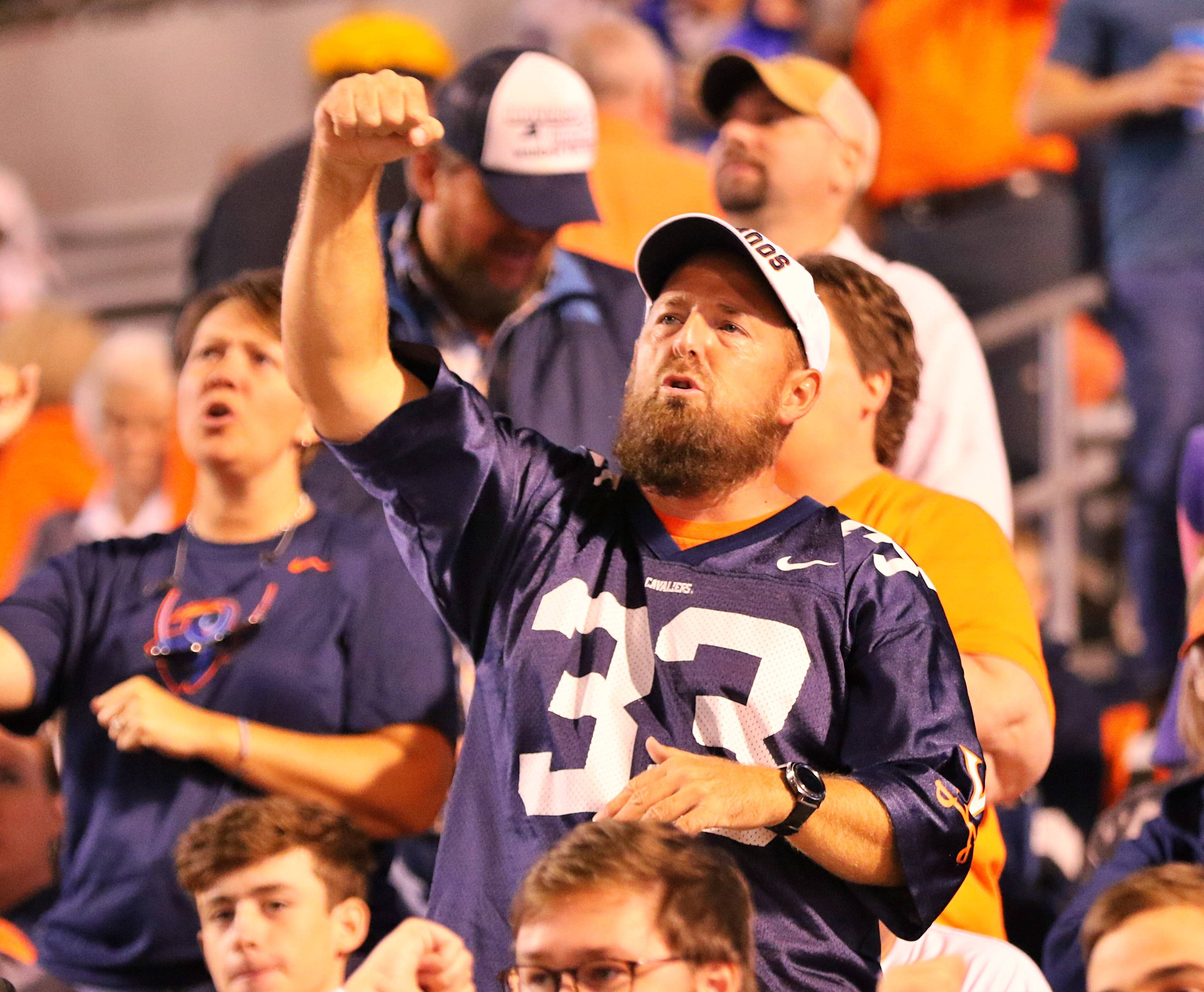 Having a good time at Scott Stadium. 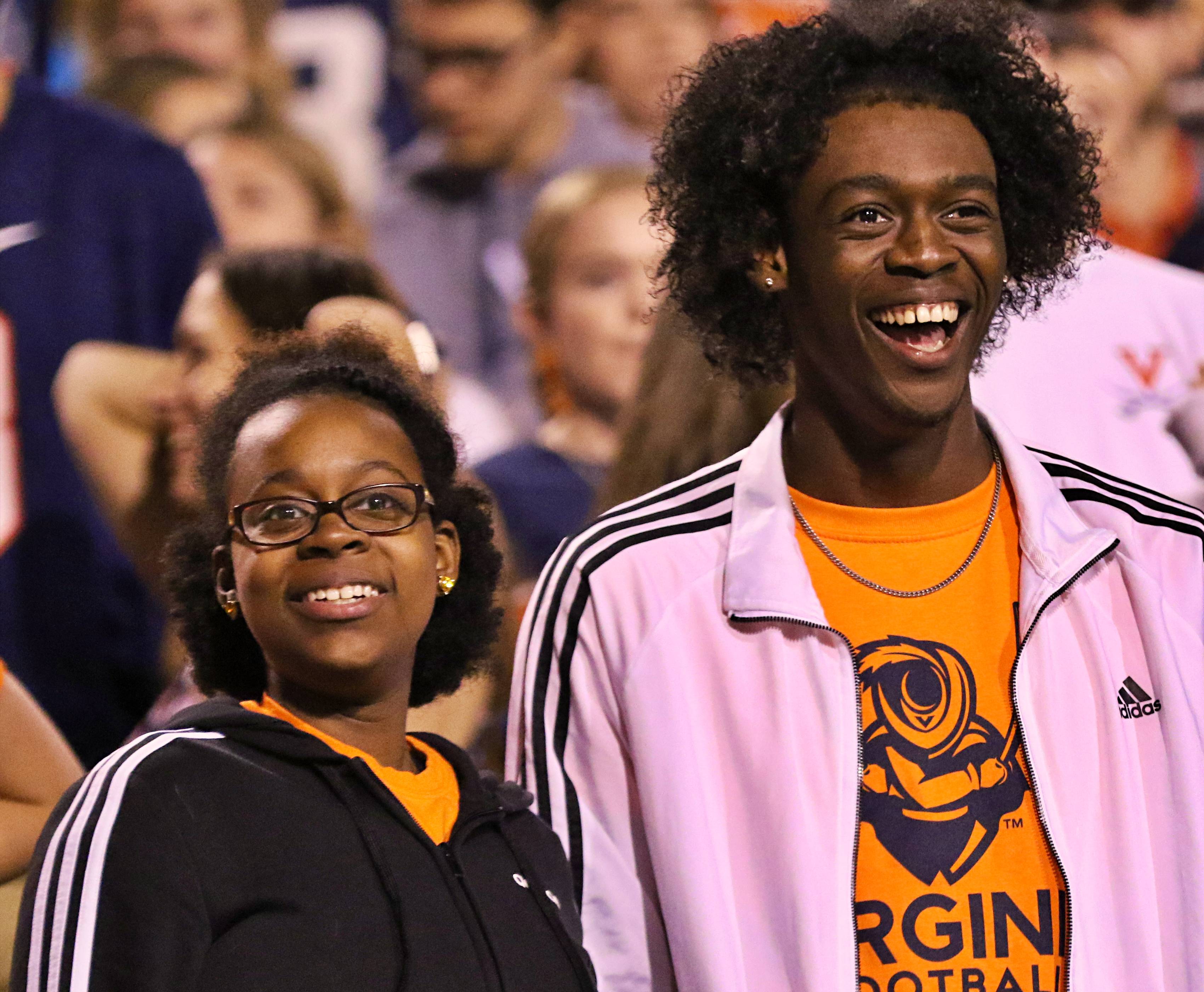 Virginia’s Dontayvion Wicks is off to a fast start in 2021. He’s posted 24 catches for 535 yards and 5 touchdowns in the first 5 games. 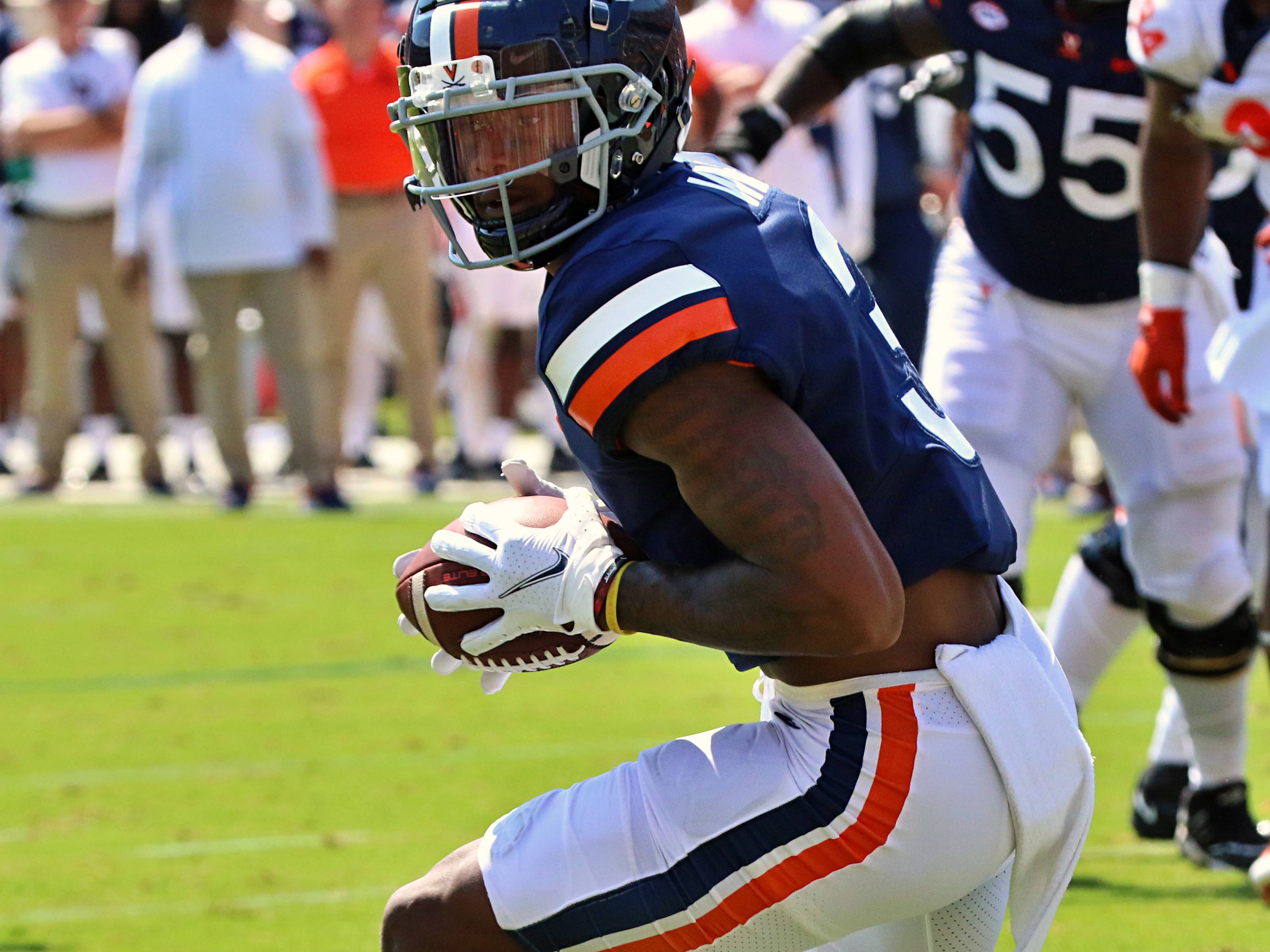