Virginia football season is finally here as the Hoos begin the schedule on Saturday against Richmond. Kickoff is set for 12:30 p.m. at Scott Stadium. The Cavaliers have won 21 of their last 26 season openers at home and they hope to get the Tony Elliott era off to a good start as well.

As Virginia tries to get win No. 30 in the series, the focus will be on returning quarterback Brennan Armstrong. After setting several single-season and single-game records last season, Armstrong has a chance to set some career marks this season. That includes the total offense record held by Bryce Perkins (7,910) and he needs just 191 yards to get there, which could happen in this game.

Other items of interest for fans as the offseason wraps up include whether new defensive coordinator John Rudzinski can stabilize and improve the defense, if the offense can balance things out with a better rushing attack, can the prolific receiving corps remain big play threats, and how special teams will look under a new coaching staff.

The Spiders could present some challenges. They closed the 2021 campaign with four straight wins and they enter this season as the No. 24 ranked team at the FCS level. Richmond proved stingy on defense for much of last season as it allowed just 20.0 points per game. The offense, meanwhile, hit the reset button with new offensive coordinator Billy Cosh, who engineered an offense that scored 29.2 points per game at VMI in 2021. Quarterback Reece Udinski and receiver Jakob Herres joined him at UR after transferring from VMI.

So how will the season opener shake out? Here are three keys to the game:

With Game Day finally here, it’s your turn to make a pick. Vote in the poll before kickoff! Then check out the weekly fan picks below.

Who Will Saturday's Game?

It’s always fun to get your photo with the Virginia cheerleading and dance teams. 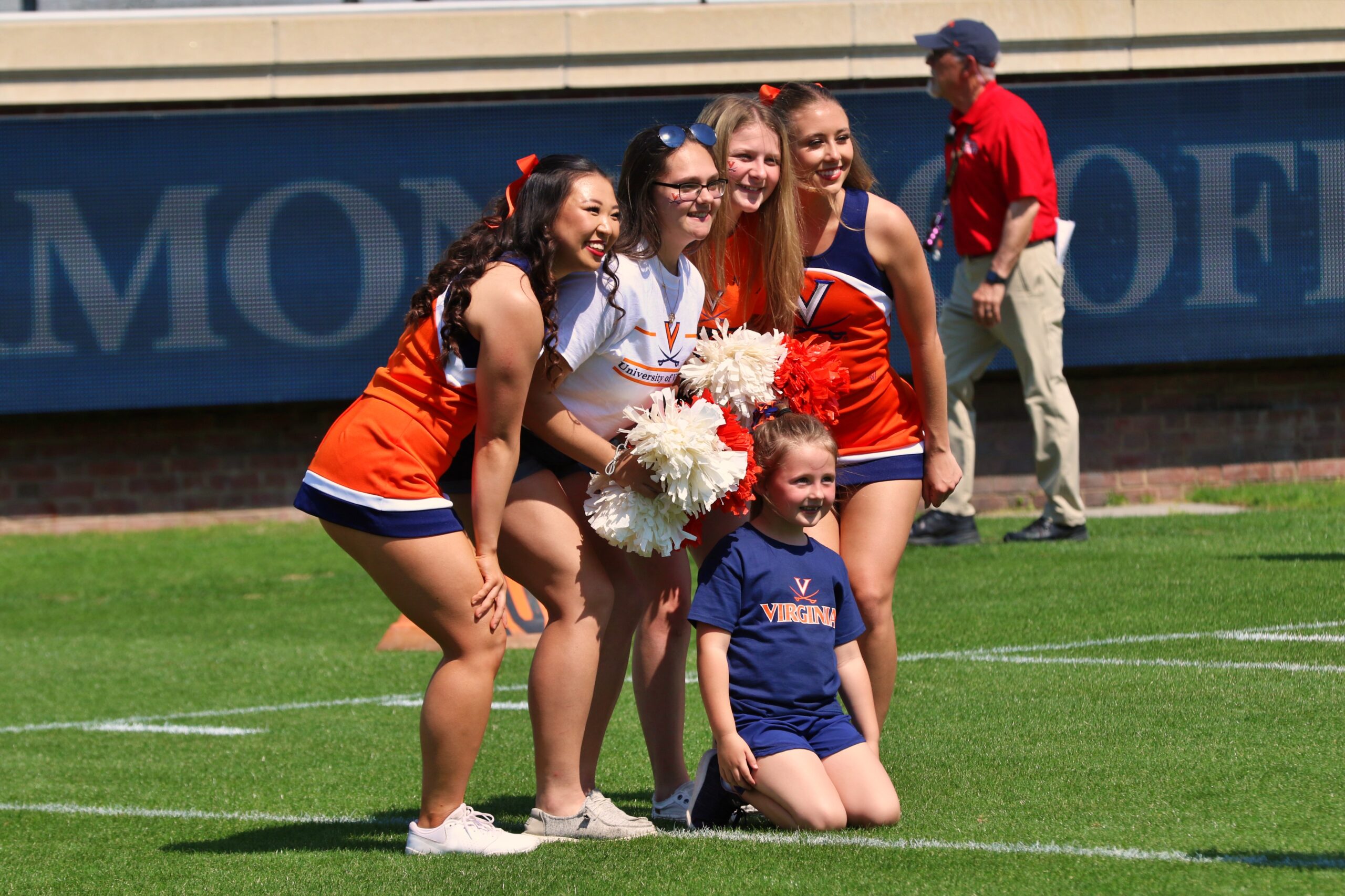 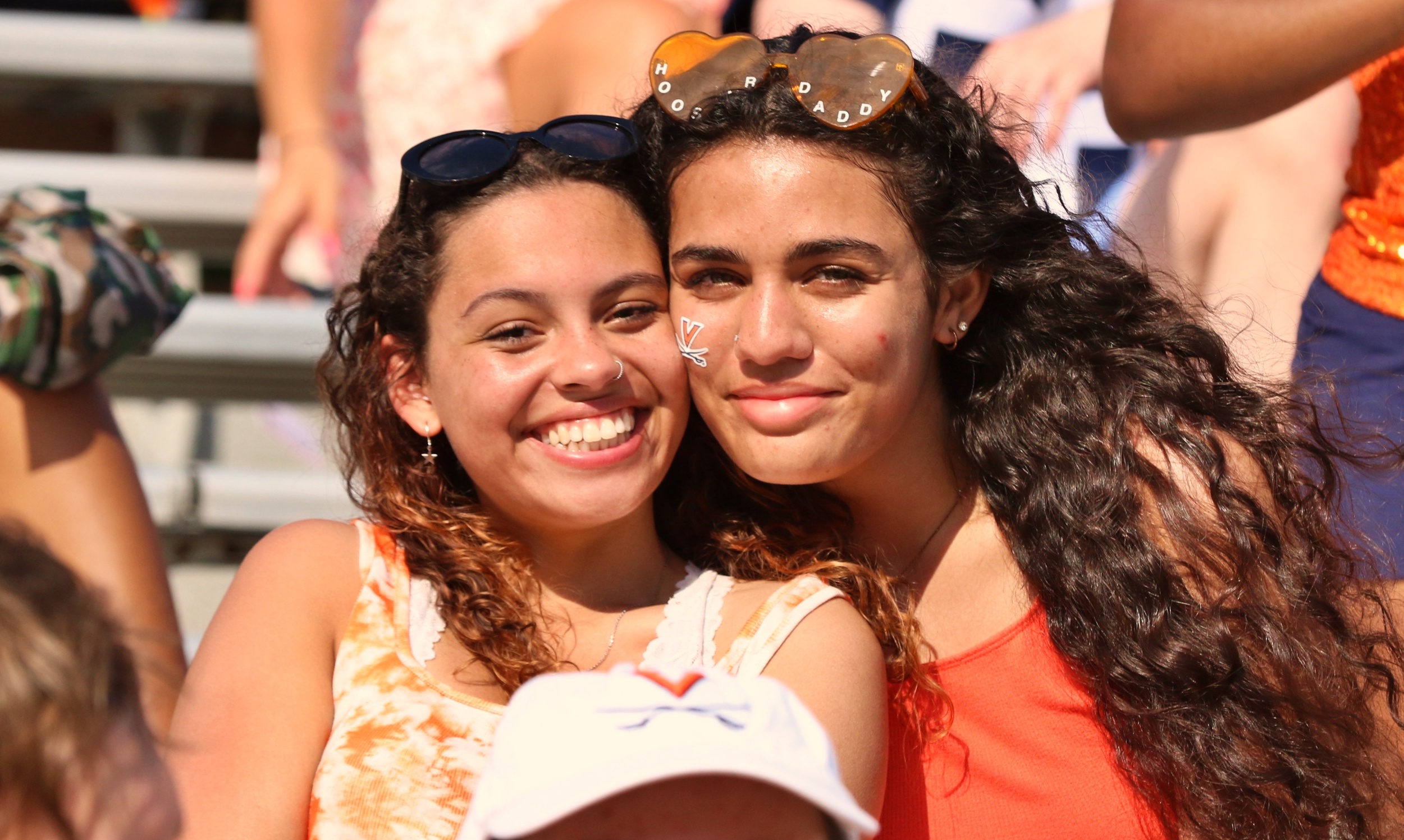 It’s time for some football. Kickoff for the 2022 season is at 12:30 p.m. Saturday against Richmond at Scott Stadium. 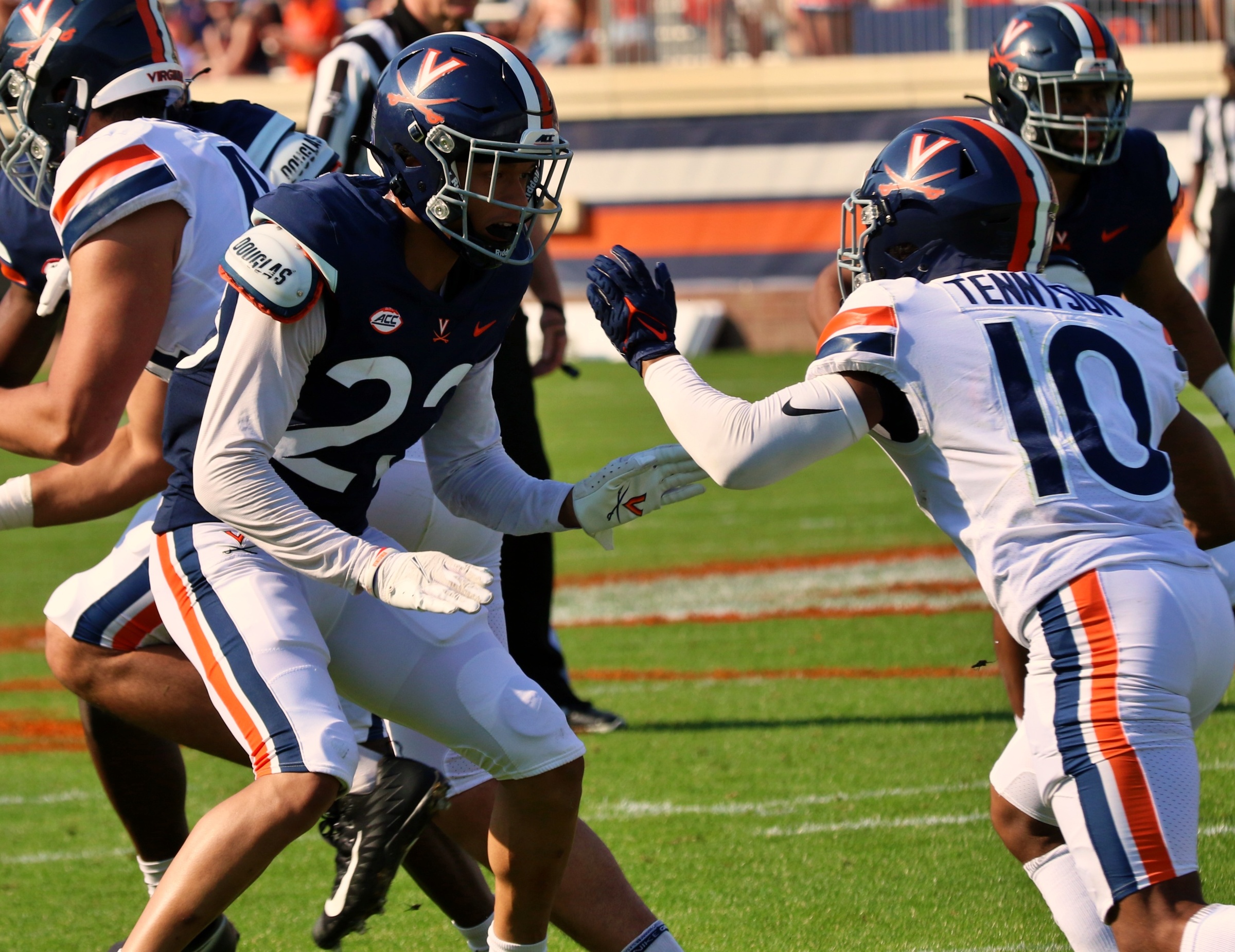