As a New Year gathers steam, Virginia fans are settling in to the 2020 sports year for the Hoos. Football has started winter workouts. Swimming and other winter sports are heading for the stretch run. Some spring sports have started.

The UVA men’s basketball team is near the midway point of the 20-game ACC schedule. The Hoos own a 12-6 record overall and a 4-4 mark in conference play. Unfortunately, of course, those numbers have taken a turn in the wrong direction of late. The Cavaliers have lost four of their last five games, all of which have followed the pattern of early deficit, late lead, and eventual loss.

Still, even with this season testing fans’ patience following the 2019 National Championship, fans on The Sabre remain grateful for this little corner of the internet. Poster 5Pillars expressed as much in a post on Thursday. Check it out:

With that in mind, let’s get to the rest of Fan Friday!

The Hoos bring lots of smiles for fans. 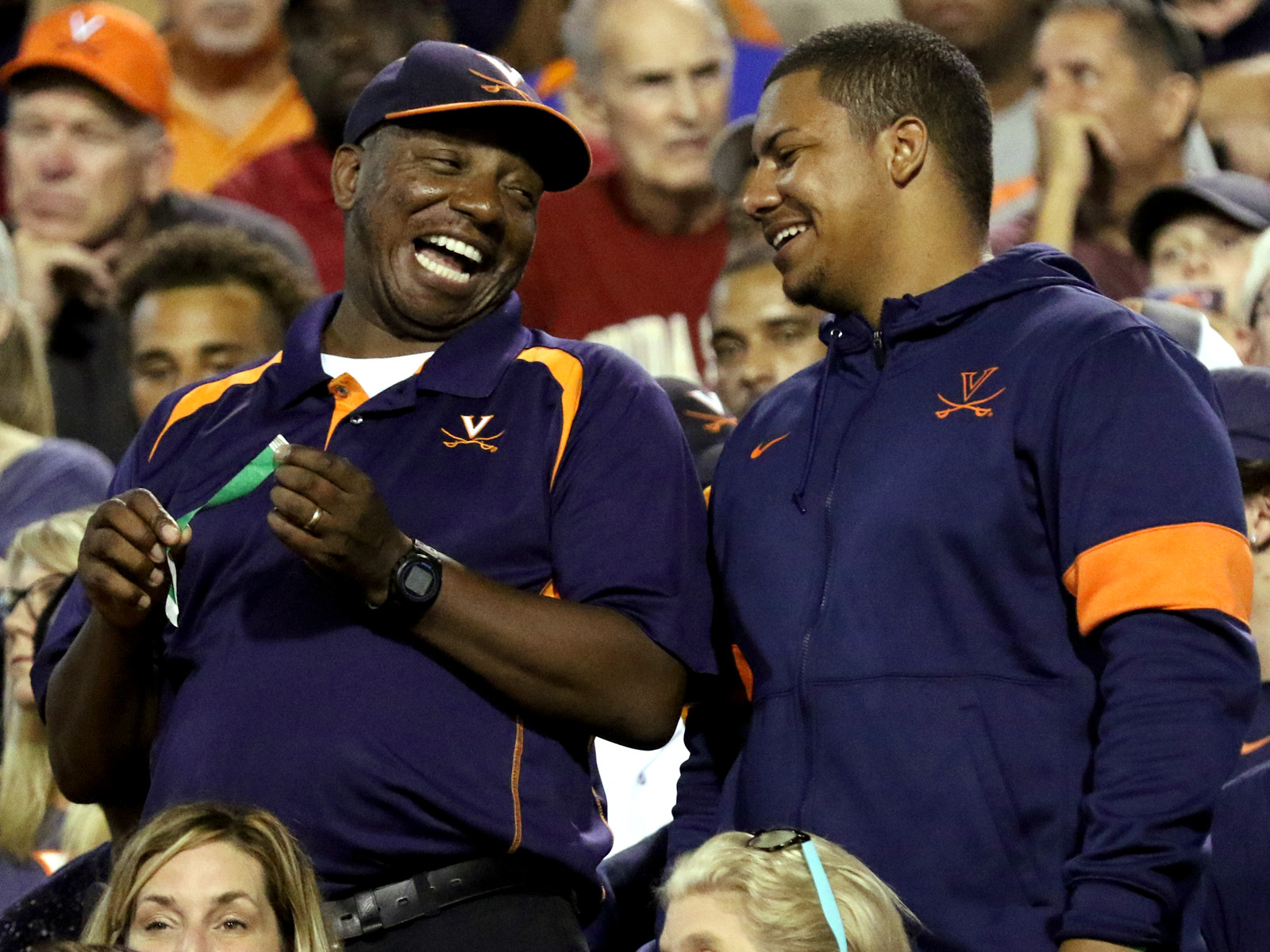 When Red Panda performs, this is the reaction you often get. 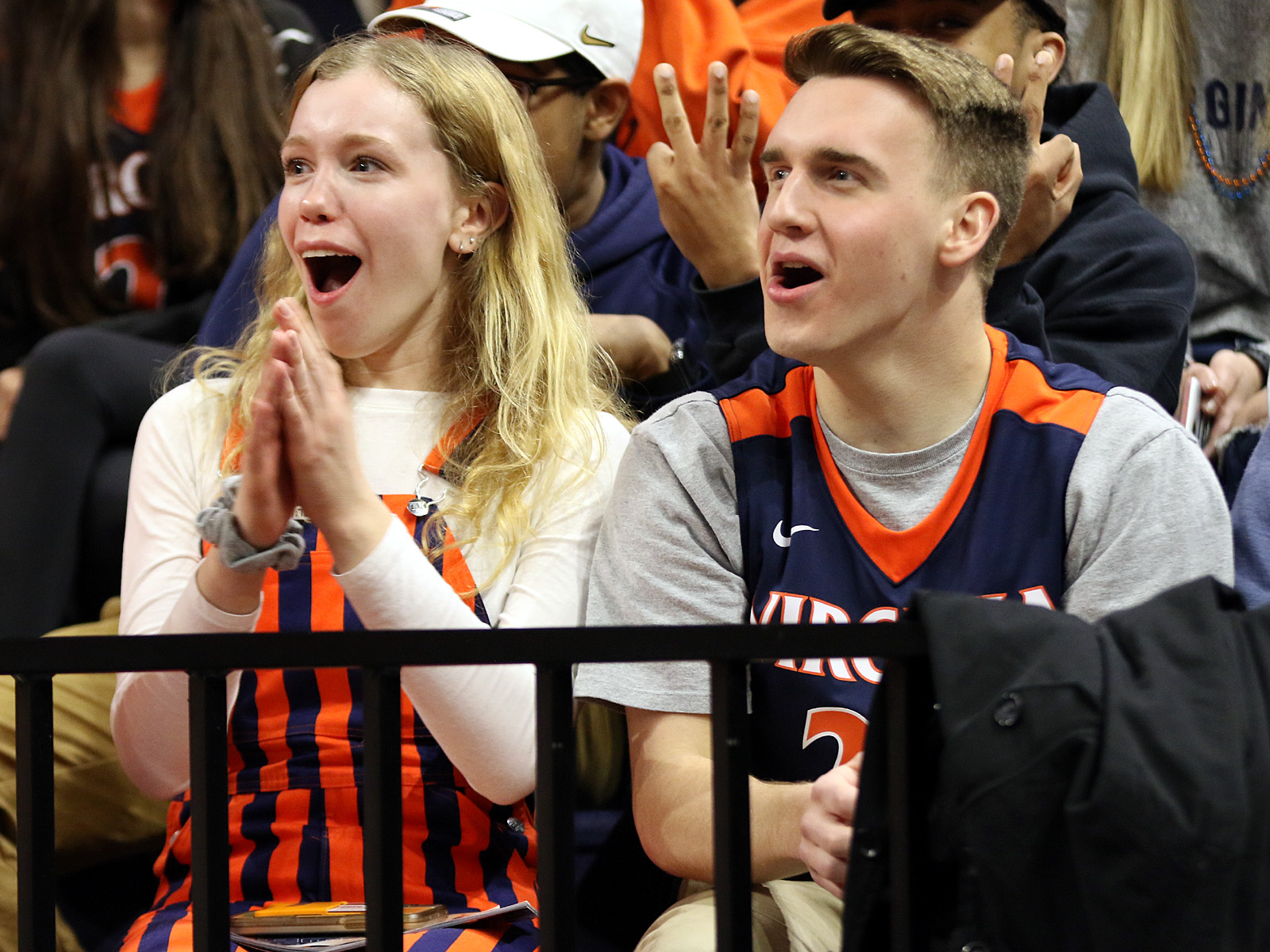 Freshman Casey Morsell tries to get to the basket. 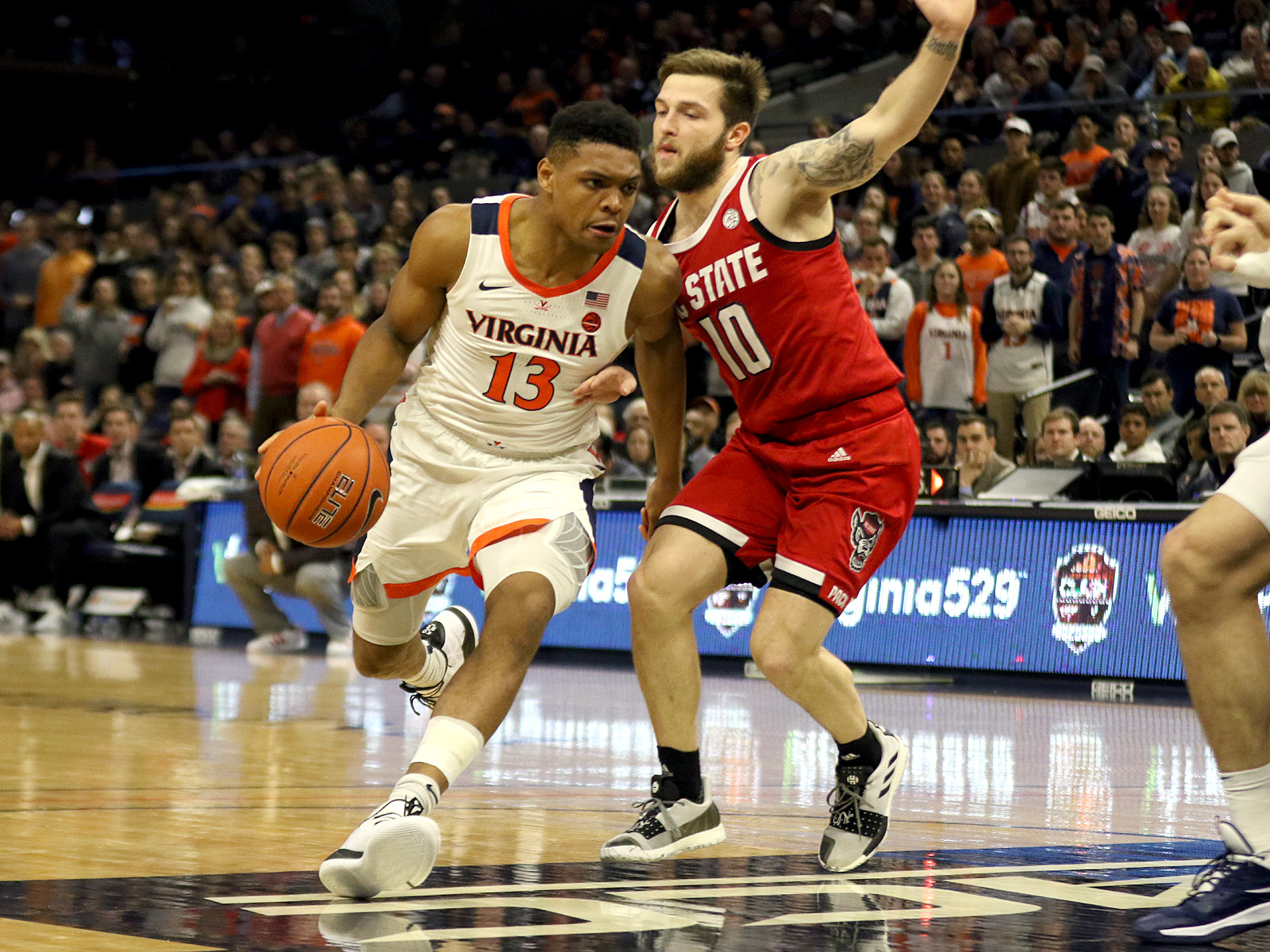