Former Virginia Athletics Director and coach Gene Corrigan, who also served as ACC Commissioner and NCAA President, died peacefully Sunday in Charlottesville. He was 91. UVA and the ACC announced the news of his passing this past Saturday.

Corrigan began his first job with the Cavaliers in 1958 as the head lacrosse coach, head soccer coach, and assistant basketball coach. After three years, he moved out of basketball coaching and added work as Virginia’s Sports Information Director. In 1969, Corrigan left UVA to become the Athletics Director at Washington & Lee, where he had started his coaching career in 1955.

In 1971, Corrigan returned to Charlottesville as Virginia’s Athletics Director. After serving in that role for 10 years, he accepted the same job at Notre Dame from 1981 to 1987. From there, he became the third full-time ACC Commissioner and held that post from 1987 to 1996 when he retired. From 1995 to 1997, he was also serving as NCAA President.

“Gene Corrigan was a giant in our industry,” Williams said. “Barry Parkhill, Coach Corrigan and I had a road trip not long after I arrived at UVA and we could have talked for hours. I learned a lot that day. It was always a delight to see Coach Corrigan and Lena because of their genuine kindness. My prayers are with Lena, Boo, Debbie and the entire Corrigan family.”

“When Gene hired me at the University of Virginia straight out of graduate school, it was one of the luckiest days of my life,” Swofford said. “That day began a relationship and mentorship that lasted nearly half a century. Simply put, Gene was one of the most remarkable individuals, and leaders, I have ever known. His impact on the ACC and college athletics was profound and immeasurable, only surpassed by his impact on the individuals he positively affected – and there are a multitude of us. I will miss him immensely, but I am so grateful to have had him as a mentor, boss, friend and colleague for so many years. Nora and I spent several hours with Gene and Lena at their home in Charlottesville last fall. The time was truly special. Nora joins me in extending our hearts and prayers to Lena and the extraordinary Corrigan family.”

Virginia fans shared some of their thoughts on the Sabre message boards as well. UVAFan2626 started a thread on the football board that led to several posts of tribute to Corrigan. See selected ones below.

Keep scrolling for the rest of Fan Friday. 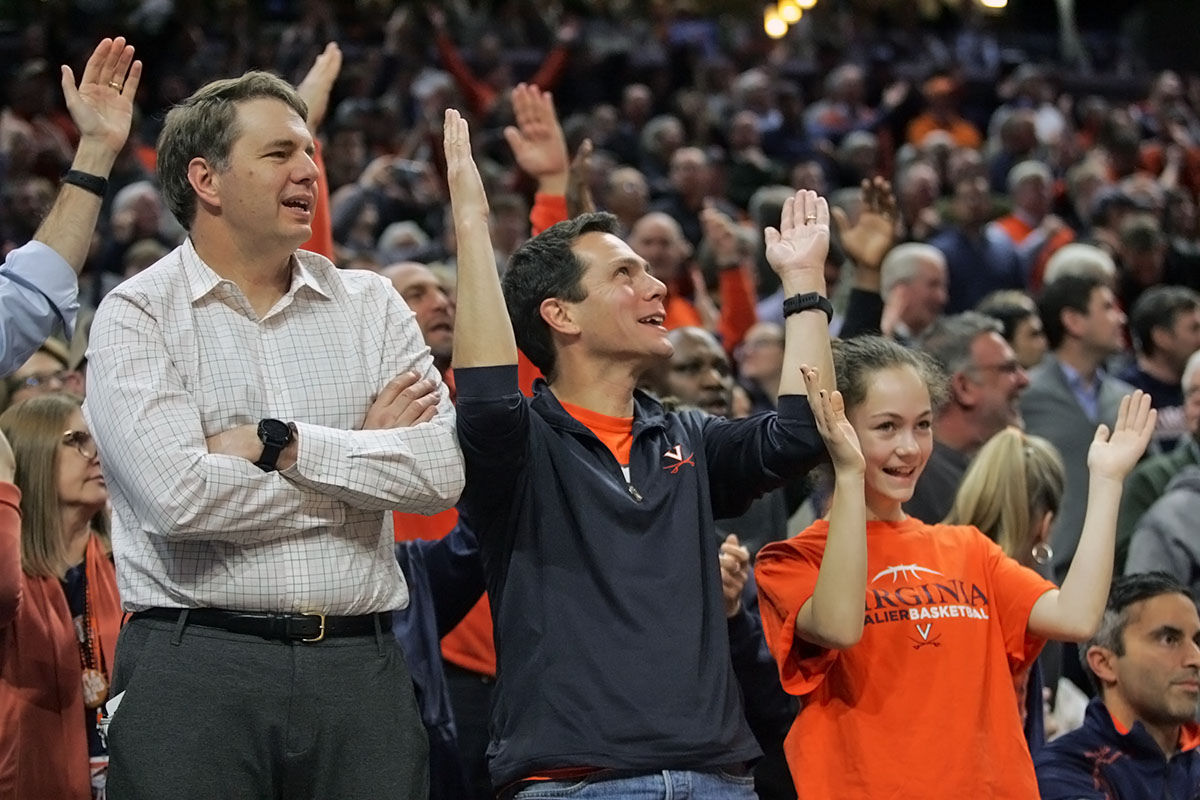 Streamer headbands and striped overalls for the Wahoowa win! 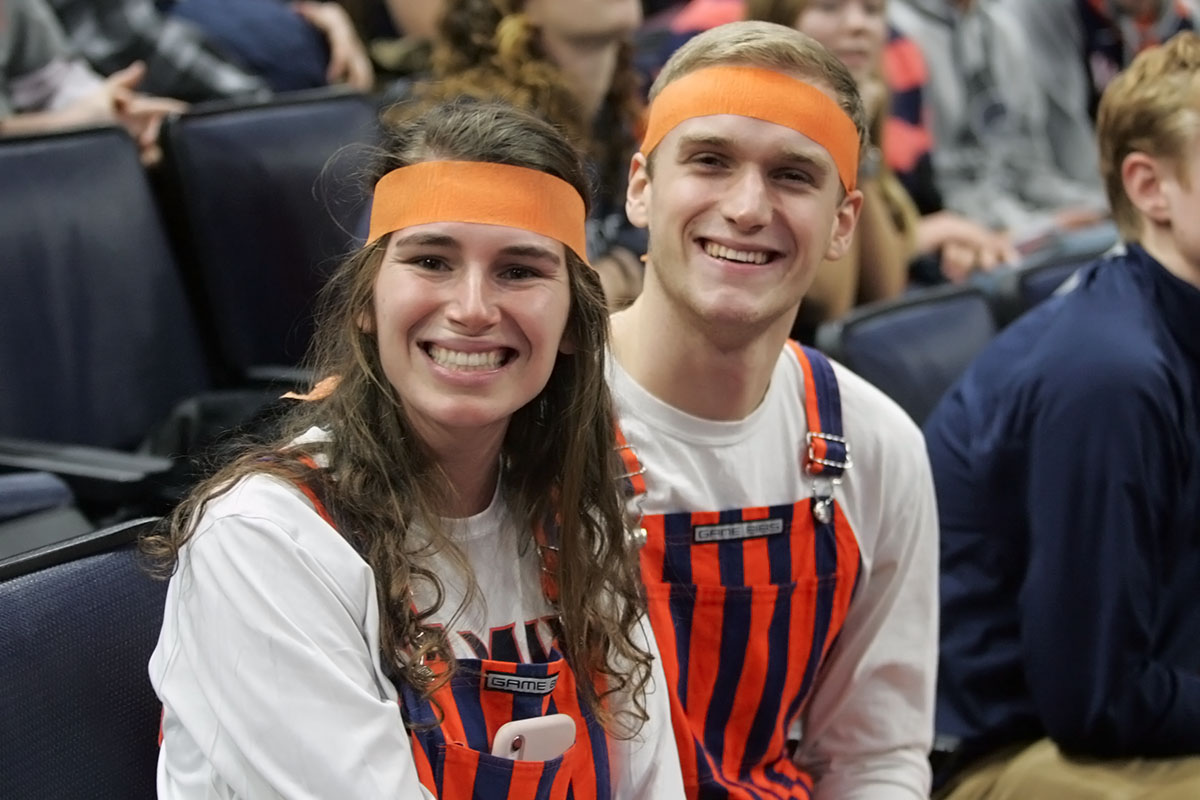 Braxton Key shed the cast on his left wrist and put up 13 points in Virginia’s 61-56 win against Florida State. 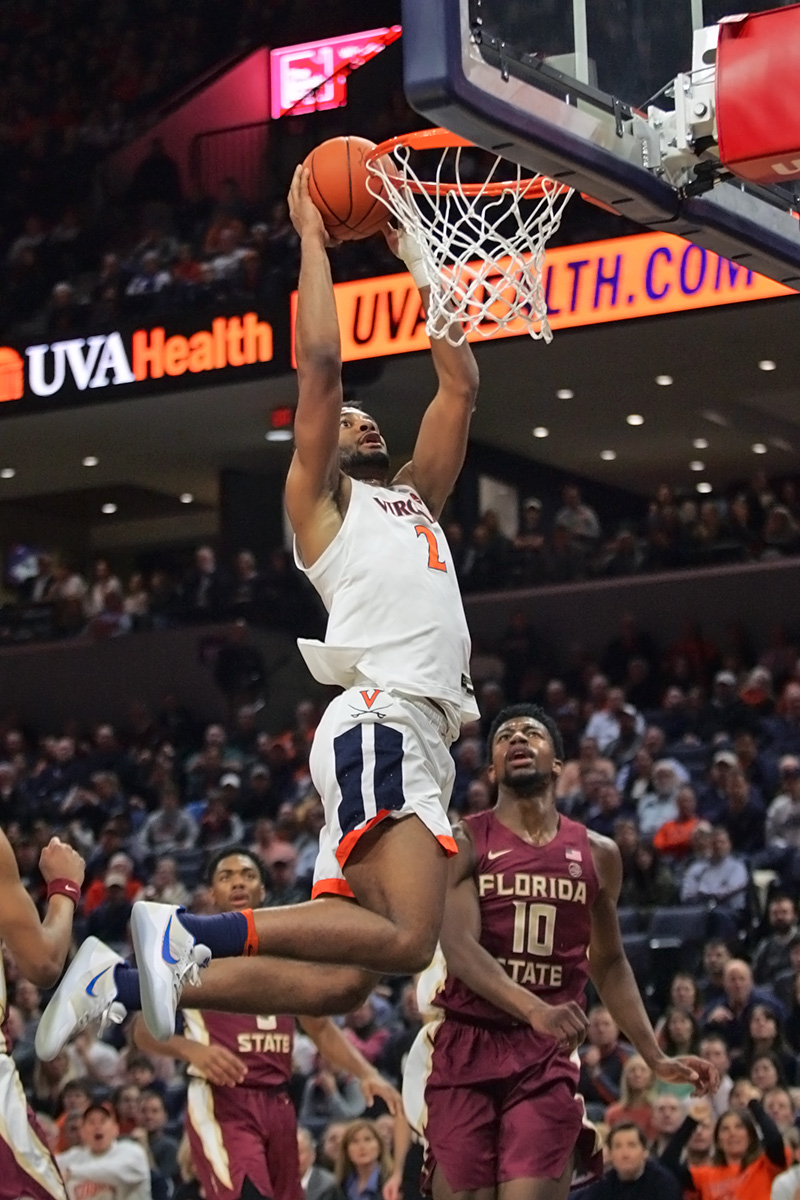