The Virginia basketball team has won seven straight and 10 of its 11 games, removing itself from NCAA Tournament bubble conversations along the way. The Hoos now stand at 22-7 with the regular season finale with Louisville up next. It’s the ninth straight season, a program record, with at least 22 victories.

Yes, Virginia always relies on defense to be the tone setter and the backbone of its success. Usually, the Cavaliers have a much more efficient offense to help the cause, though. Just how impressive is it that this year’s team still rattled off at least 22 wins with the offense struggling to consistently score? Post bigfoot put it into perspective with a couple of posts this week. Click here and here for the whole threads. 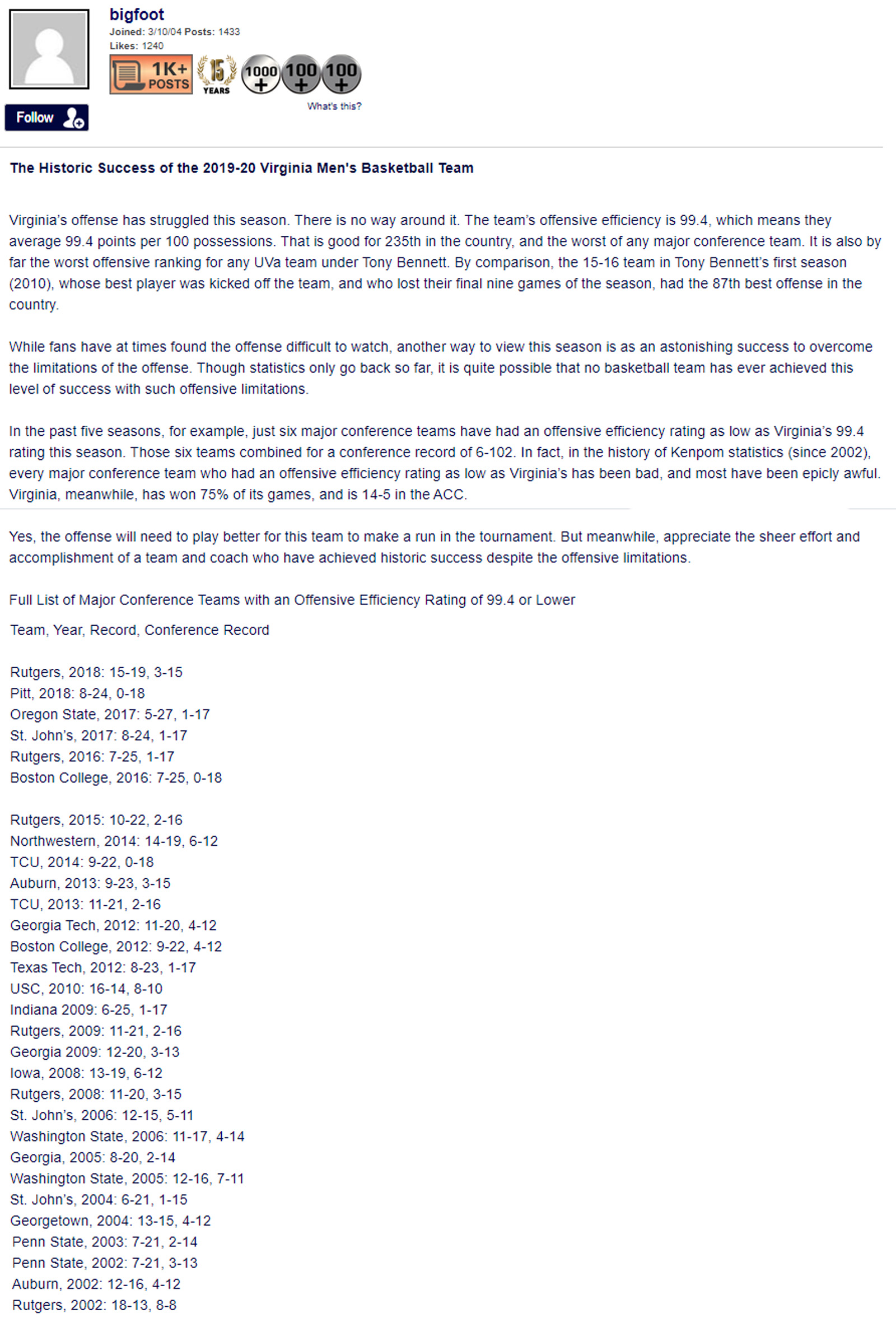 Looking at those numbers, it’s not only impressive, it’s historic. Yet another reason for fans to be thankful for the hoops program at Virginia. With that in mind, let’s dive into the rest of TheSabre.com’s Fan Friday. 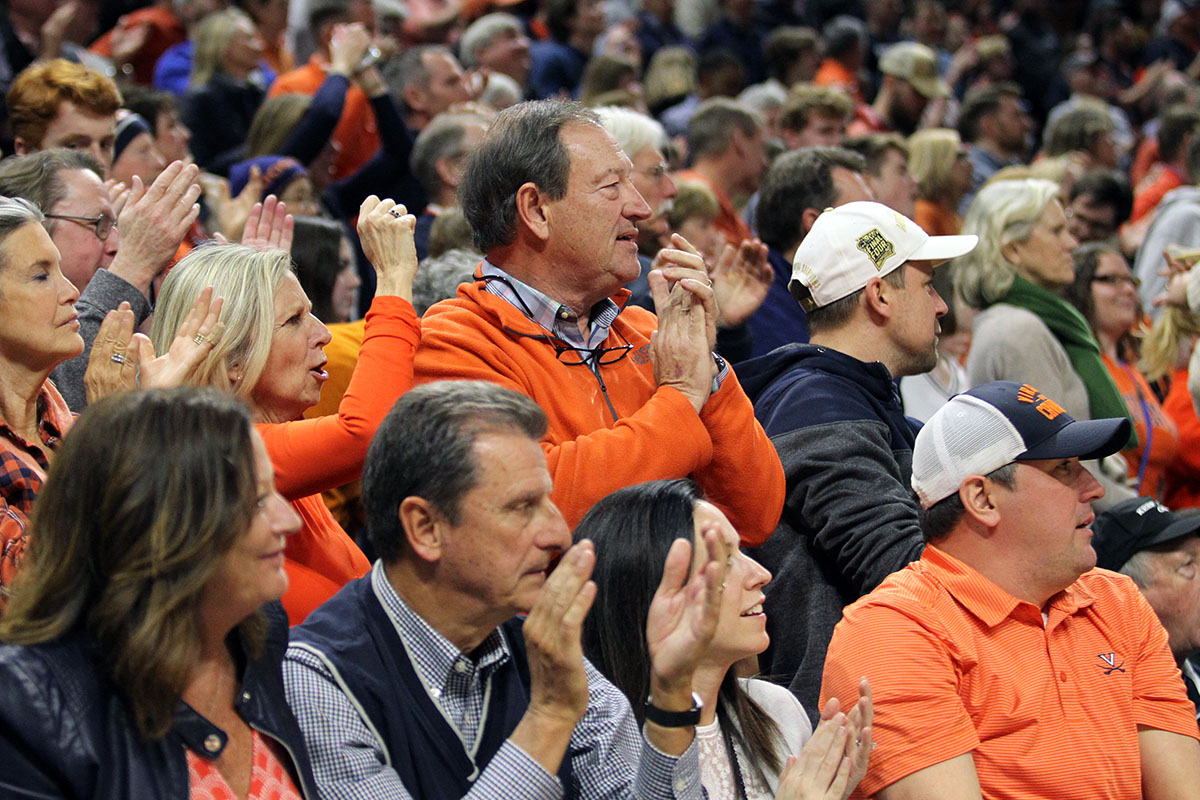 It’s always fun to see the National Championship trophy in the crowd. 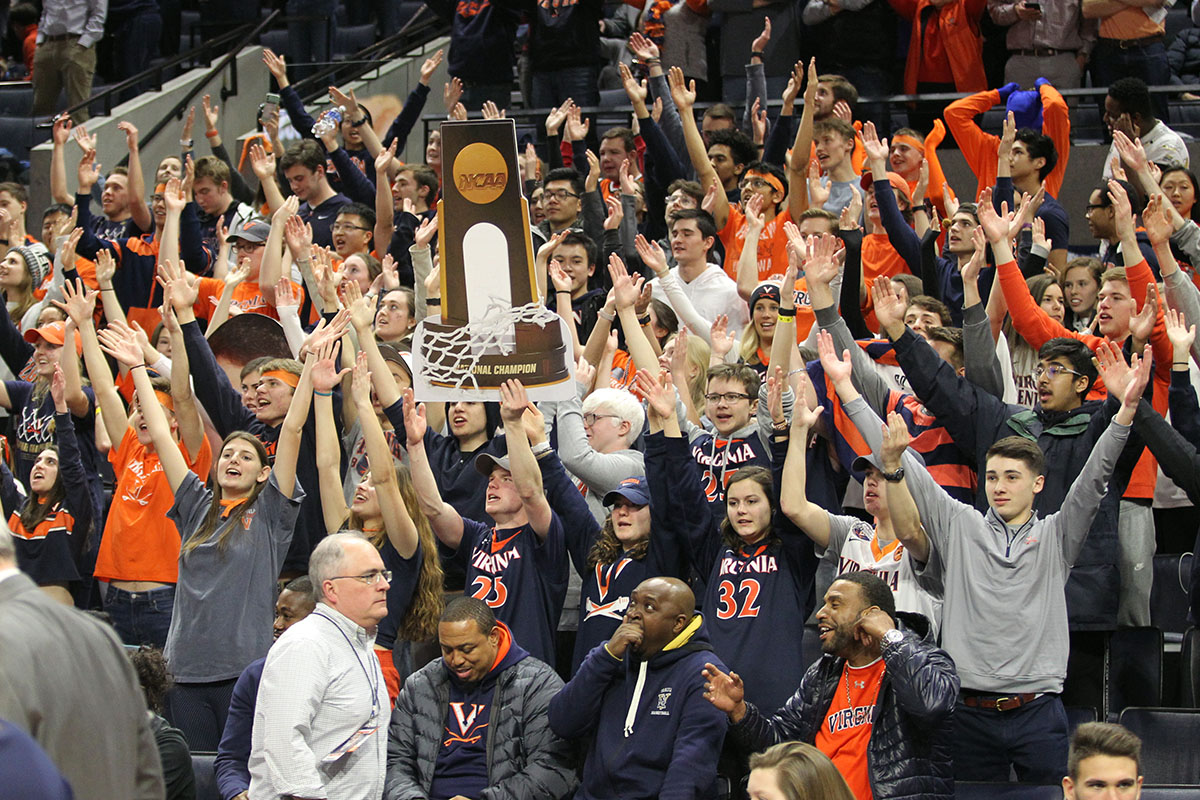 Mamadi Diakite is one senior that will play his final game at the John Paul Jones Arena this week. 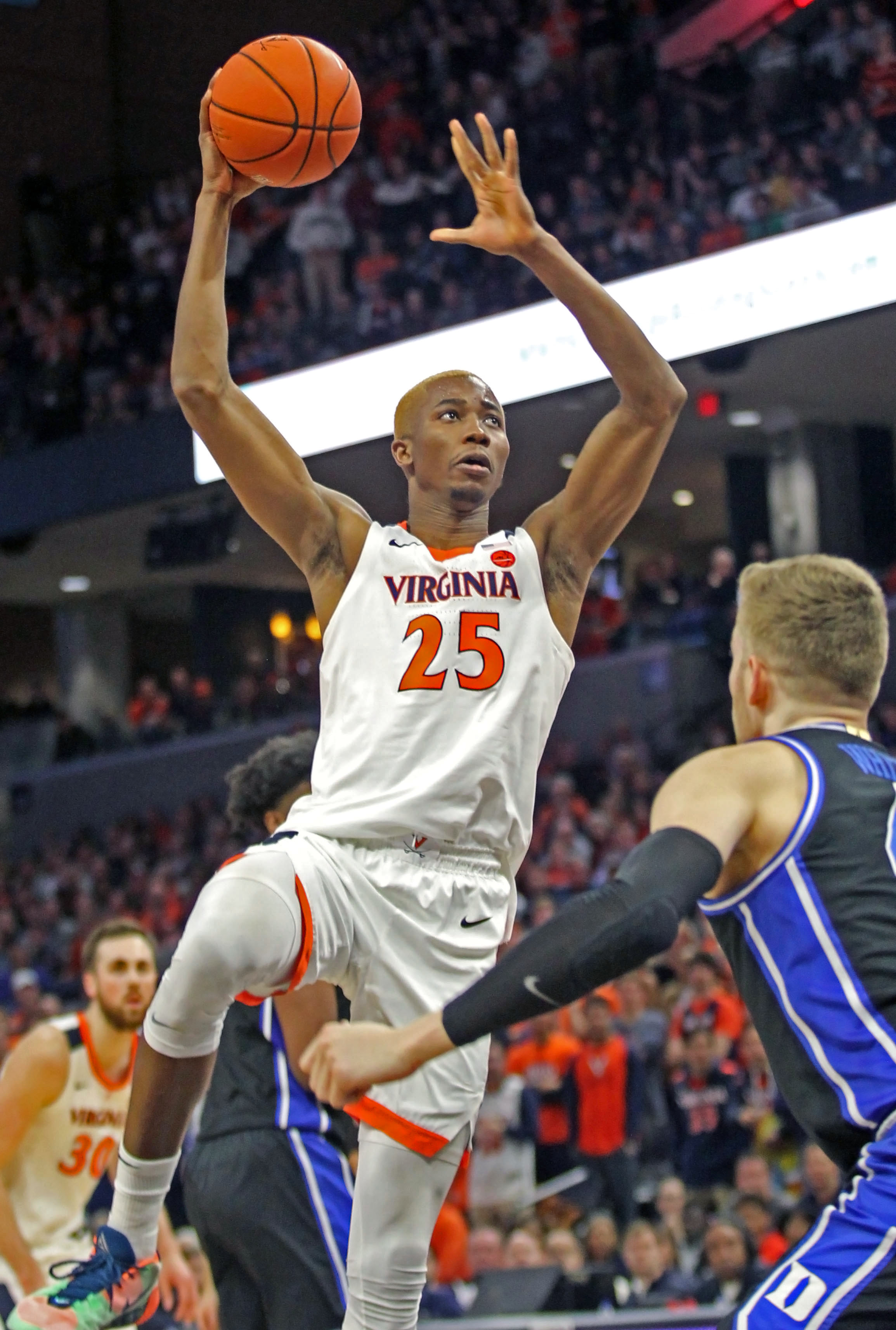