The National Football Foundation had some good news for one of the Virginia football program’s the all-time greats this week. The NFF announced Wednesday that Anthony Poindexter has been selected for the College Football Hall of Fame as part of the 2020 class.

Poindexter, known affectionately of course as Dex by Wahoo fans, finished his career as just the second player in program history to be named a two-time first-team All-American. He was a consensus selection after his senior campaign even though that year saw him suffer a career-ending injury in the seventh game. Over the course of his career, Poindexter earned honors as the 1997 Dudley Award winner as the best player in the state of Virginia and as the 1998 ACC Defensive Player of the Year. He was also named a three-time first-team All-ACC pick.

UVA earned three bowl bids and won a share of the 1995 ACC title during his career.

Poindexter still owns the school record with seven fumble recoveries and he left the program as the all-time leading tackler at defensive back with 342 tackles, a record later surpassed by Quin Blanding. He also owns or shares school single-game records for interceptions (3 vs. NC State in 1996) and assisted tackles (14 vs. Virginia Tech in 1996).

When the NFF announced Poindexter’s selection this week, Cavalier fans were certainly happy.

It’s also the perfect time to dig up this LoyalHoo message board post from the archives. Yes, Virginia fans love Anthony Poindexter!

You can also read old Sabre Q&A interviews with Dex here and here. And with that trip down memory lane, let’s get to the rest of TheSabre.com’s Fan Friday! 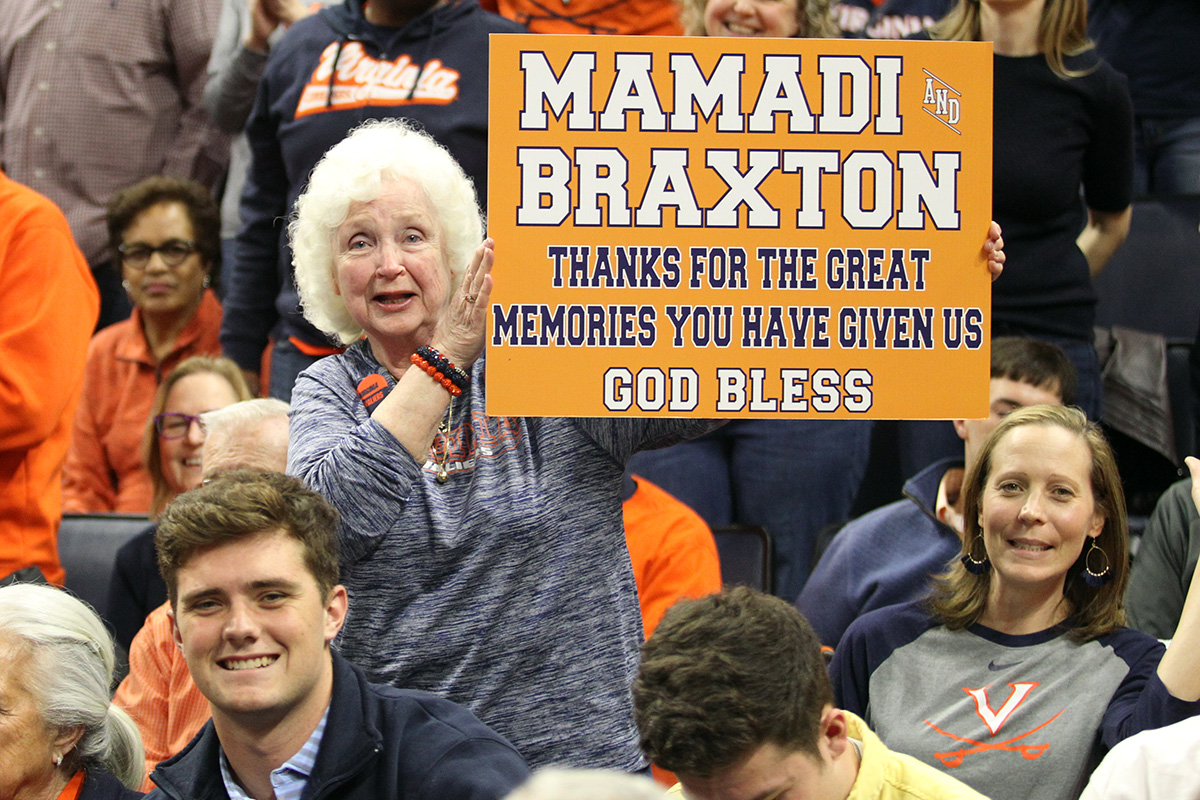 It was the final home game for Mamadi Diakite, Braxton Key, and manager Grant Kersey. 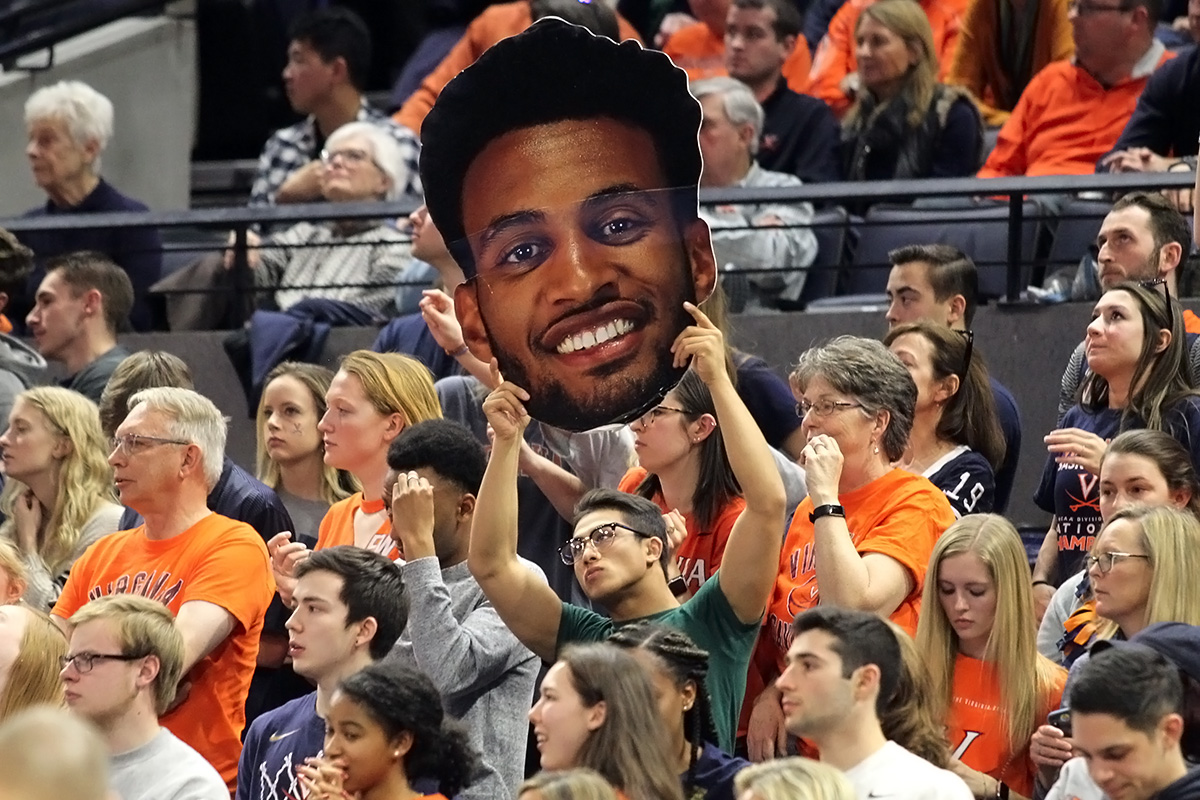 It also turned out to be the final game of their careers after the ACC Tournament and NCAA Tournament were cancelled. 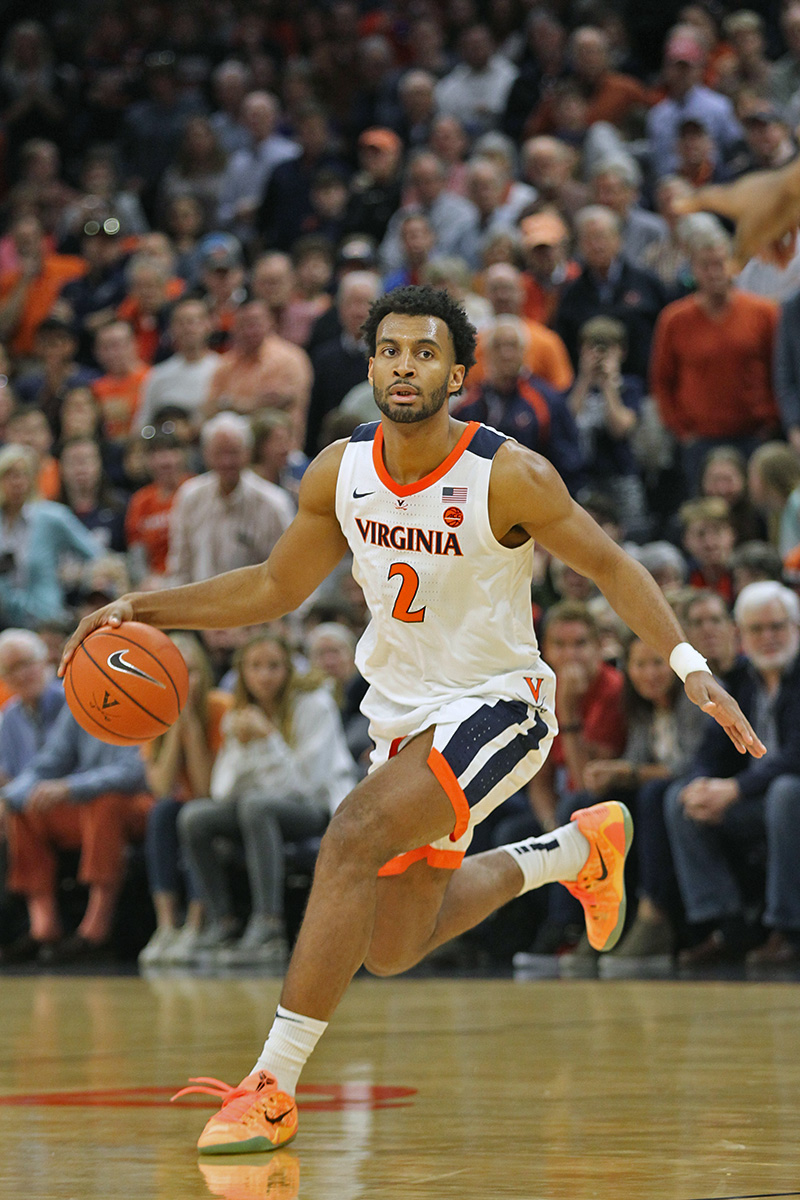