The sports world remains on hiatus for the most part so that’s left fans to fill in the gaps. That’s led to plenty of ‘what would have happened’ breakdowns of March Madness, favorite lists, and even a little bit of an esports push. NASCAR and FS1, for example, aired a race in the vacated time slot with some success.

Some message board posters on TheSabre.com ended up with video games on the brain this week too thanks to a post on The Corner multi-topic board. Trugoy started the thread here with this post.

That clearly connected with some fans as a wide variety of responses flowed in with achievements. Among the favorite games that popped up in the thread: Tecmo Bowl, Mario Kart, Mike Tyson’s Punchout, Frogger, and more. A few posters shared some high score stories from back when video games could be found in random restaurants and other places too. As a basketball fan, I was surprised to see no Double Dribble corner 3-pointer references in there. Instead, here’s a Family Guy clip joking about that.

Some select responses from the Sabre posters are compiled below. Chime in on the boards if you have a video game achievement you want to share too! 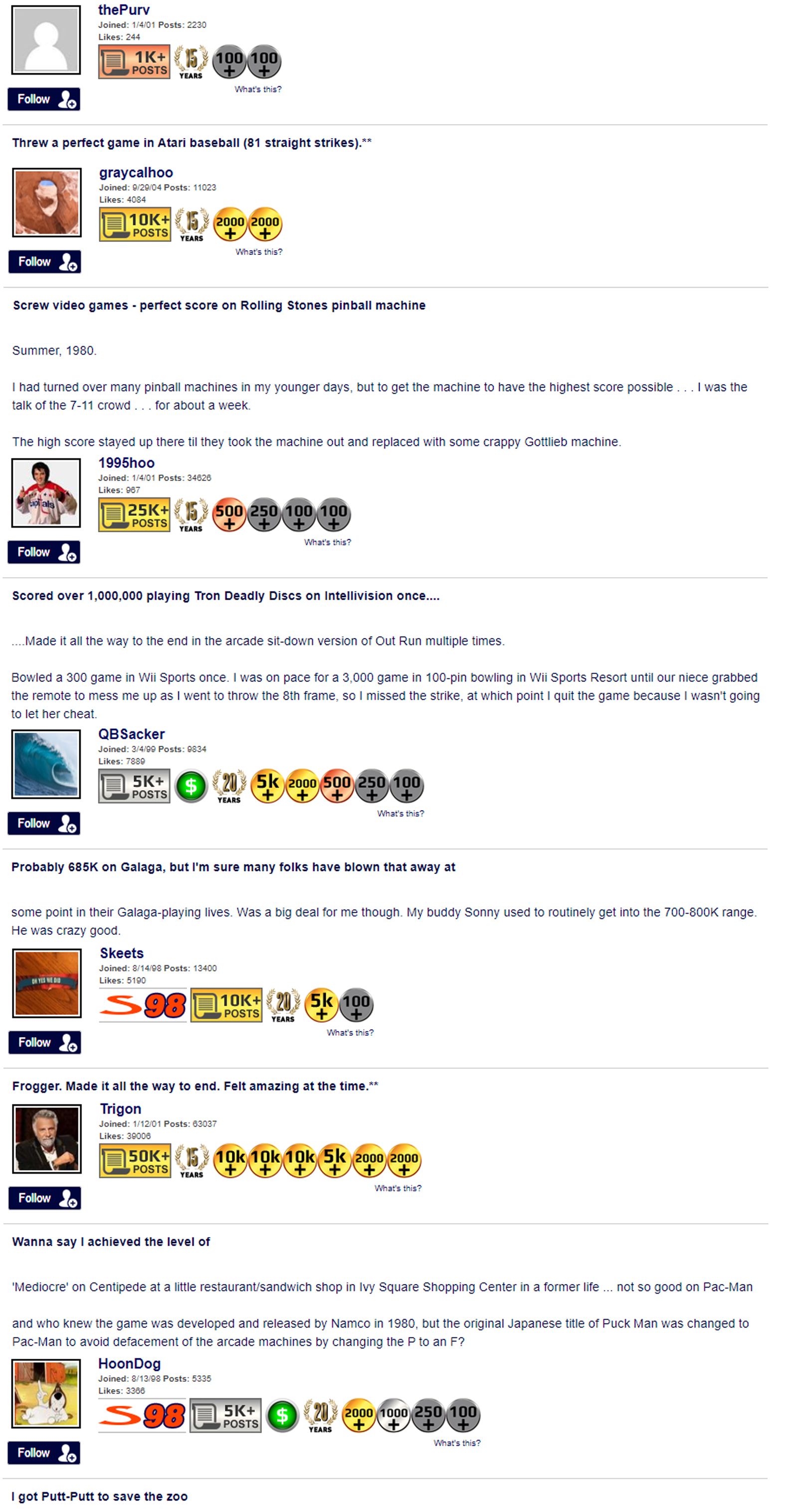 And with that, let’s dive into the rest of Fan Friday!

The simple V hat for the win! 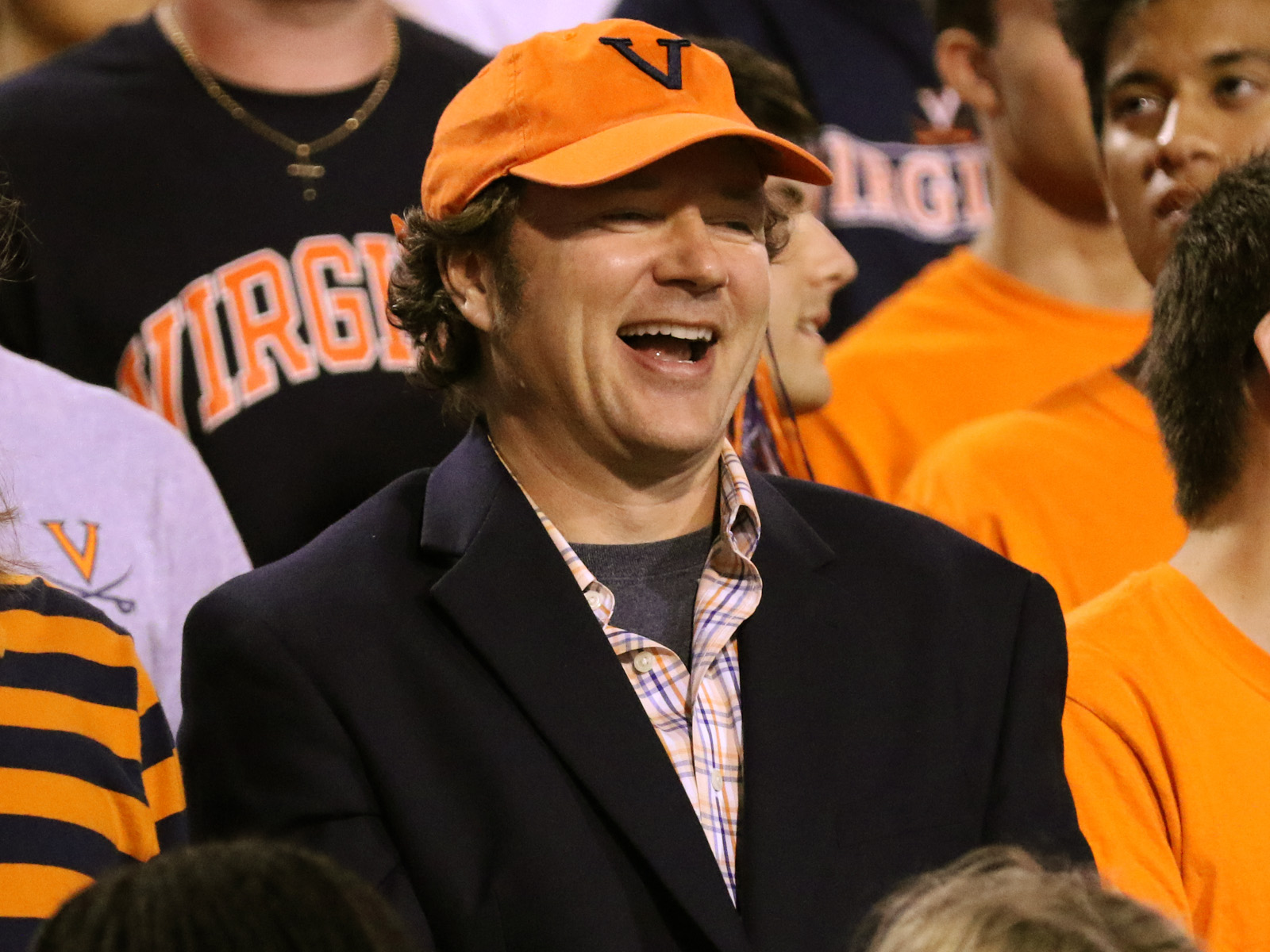 The foam sword hat for the win! 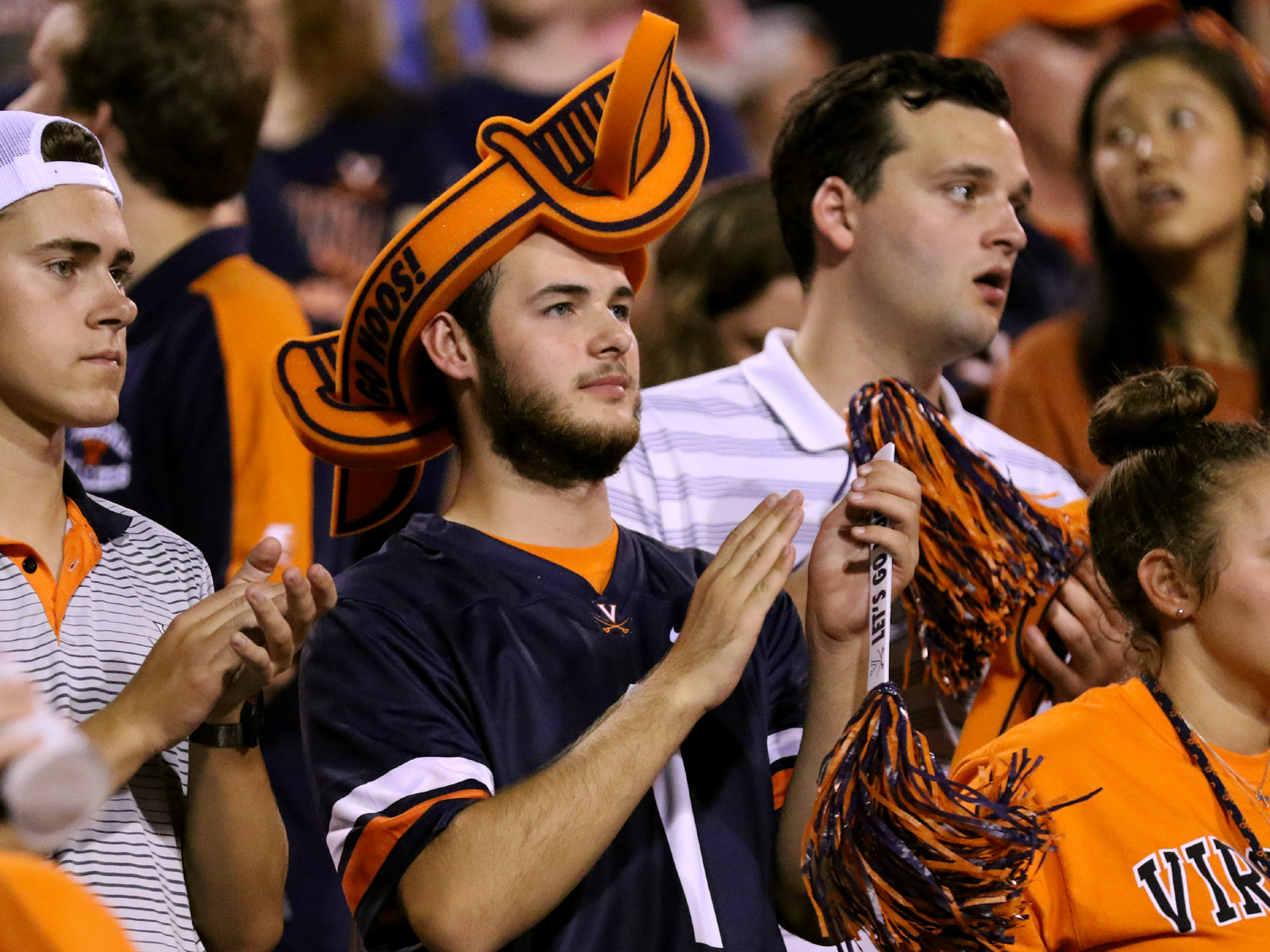 Throwing it back to this fire show from the UVA feature twirlers during a football halftime performance. 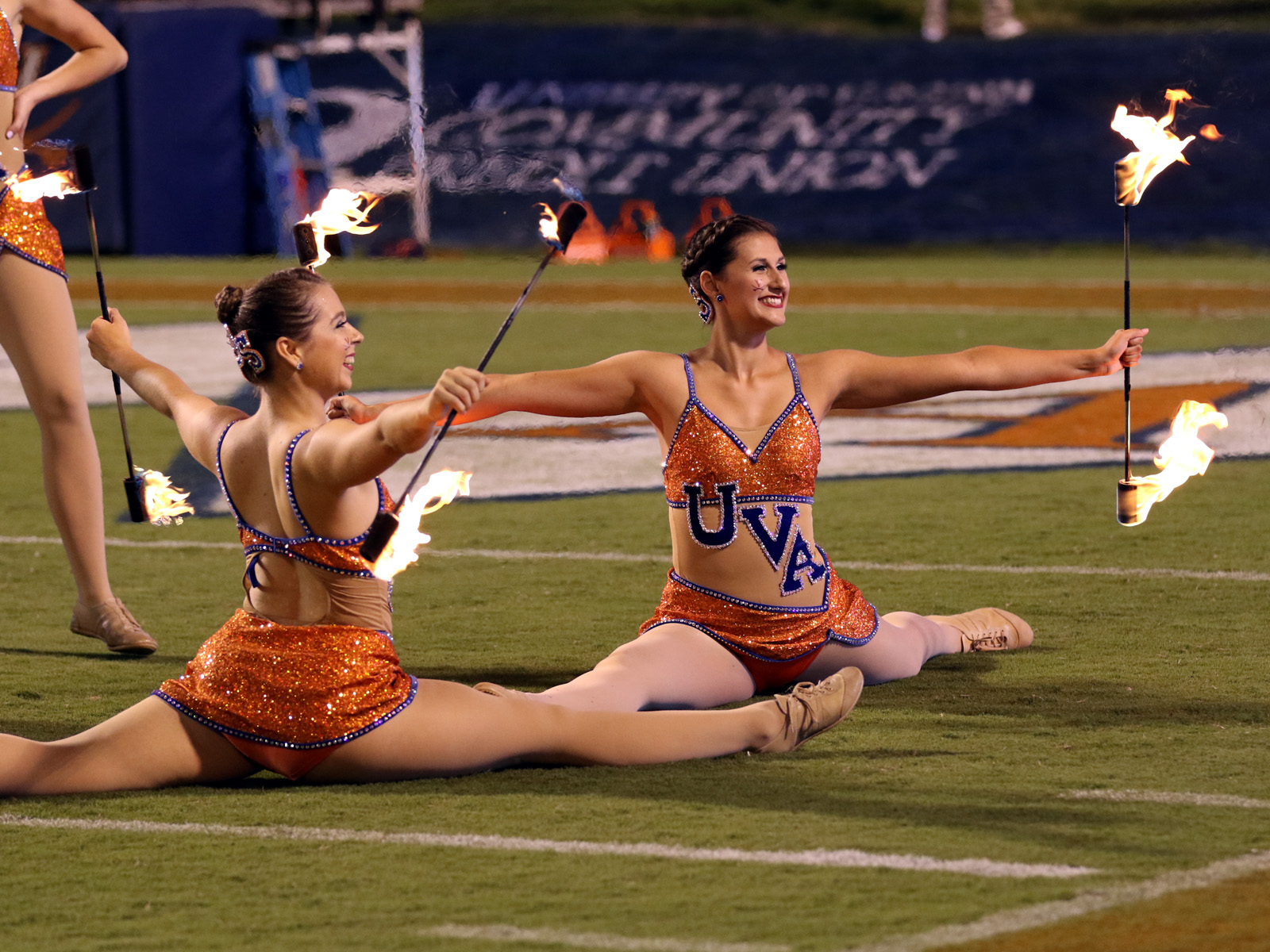