While sports are on hold right now, recruiting is not and a pair of Virginia teams received some good news on that front this week. Both the football and men’s basketball teams received word this week that a pair of transfers had decided to relocate to Charlottesville.

Tony Bennett’s hoops program landed the commitment of Rice transfer Trey Murphy III mid week. Murphy has experienced a growth spurt since heading to college, growing from a 6’4” guard prior to his freshman year into a 6’8” wing now. He has two years of eligibility remaining and expressed his comfort level with a redshirt year (currently required by NCAA rules) to improve his strength and development.

Murphy’s decision to become a Hoo brought out several good posts on the boards this week. A select few are below. 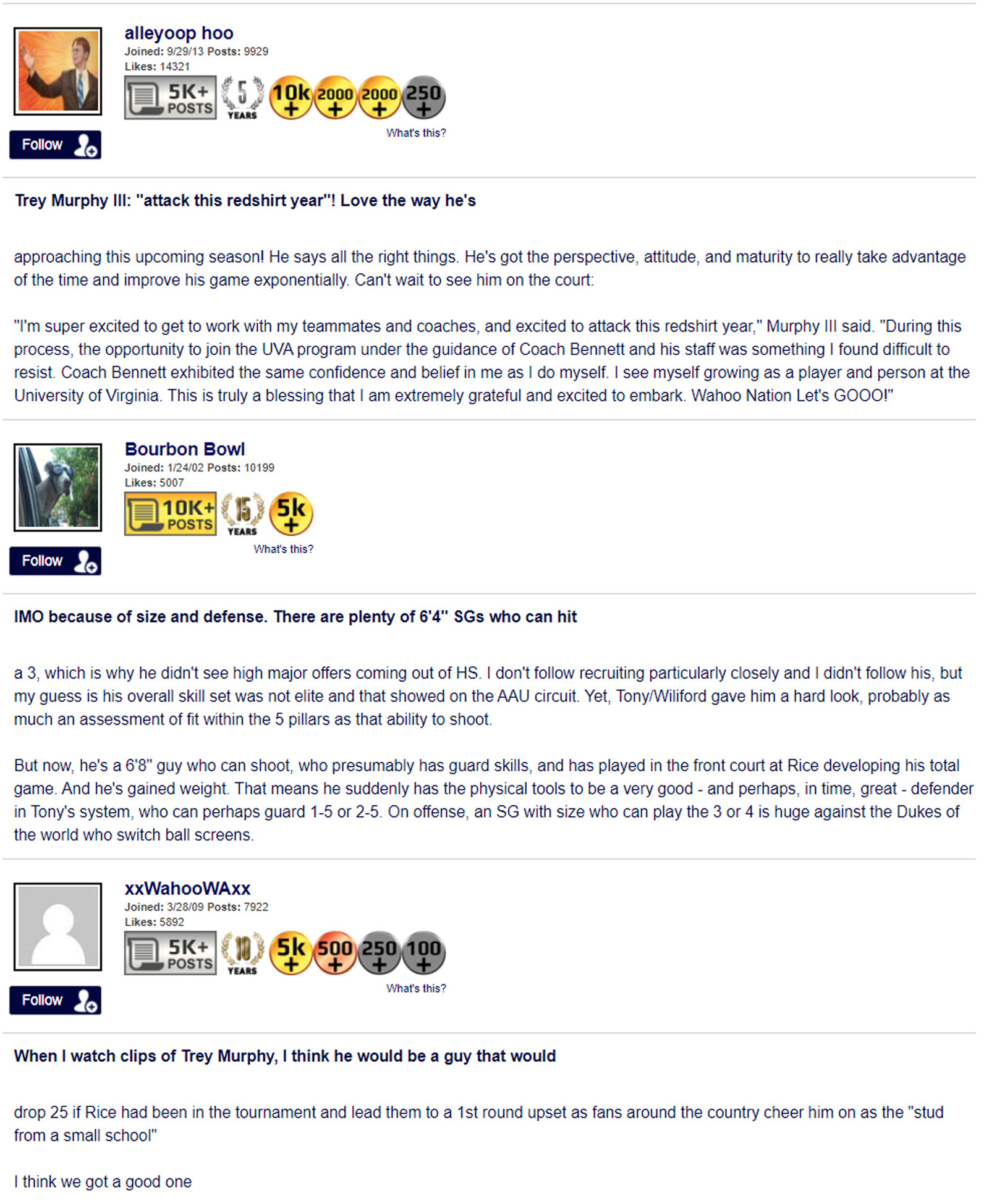 Bronco Mendenhall’s football program had to wait a little longer to get good news this week, but Ronnie Walker Jr. announced on Friday that he planned to transfer to UVA after leaving Indiana’s program. His commitment comes at a position of need as the 5’10” 210-pound Walker plays running back. He too has two years of eligibility remaining, but he’s awaiting word on a hardship waiver request. If approved, he would not have to sit out the year.

Walker played at nearby Hopewell High School in Richmond where he piled up 3,355 rushing yards as a junior and senior. Here’s a post about Walker from the boards.

With good transfer news on our minds, let’s dive into the rest of TheSabre.com’s Fan Friday series!

Get the V’s out for Virginia! 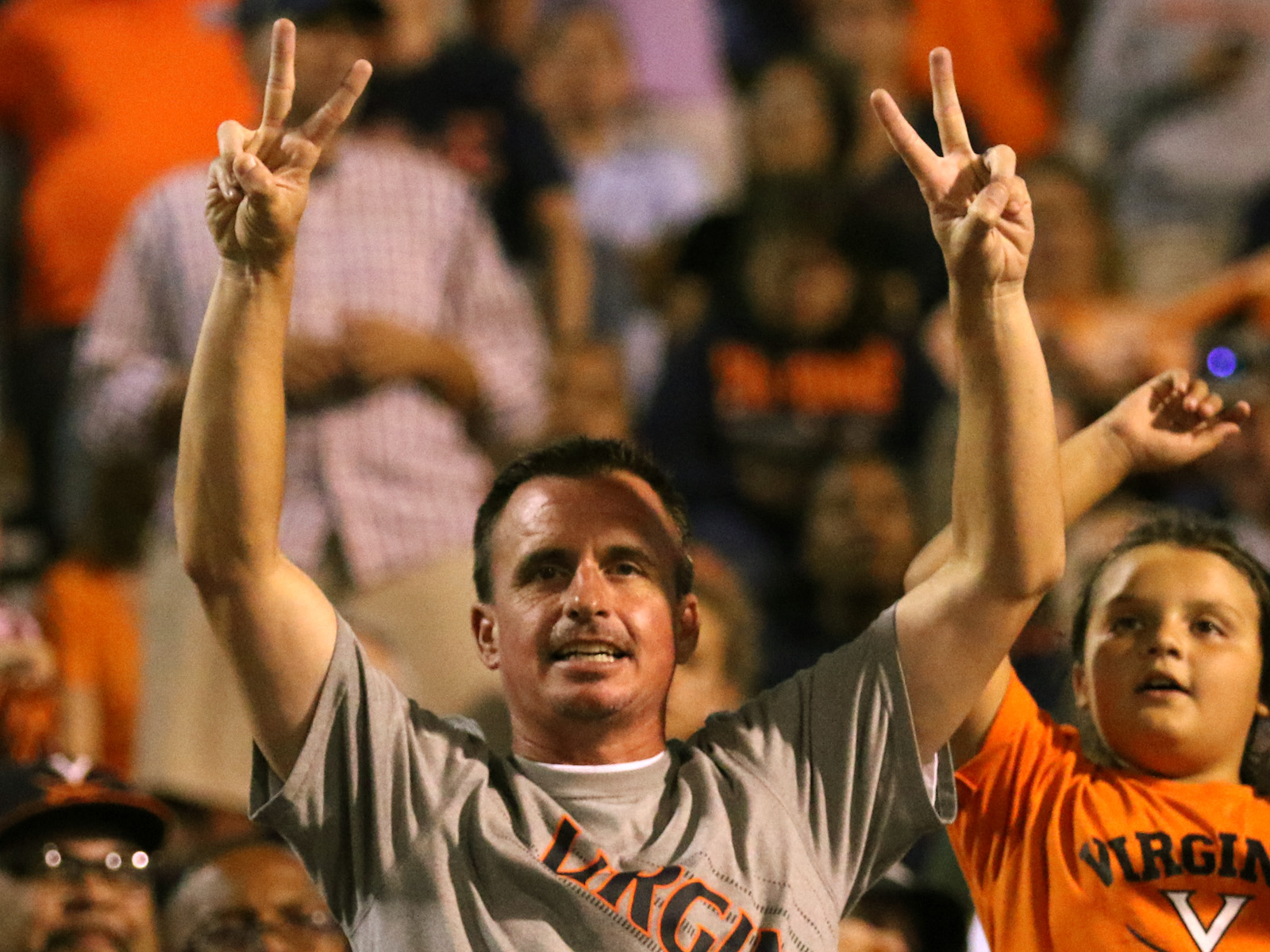 Put your hands together if you love the Hoos. 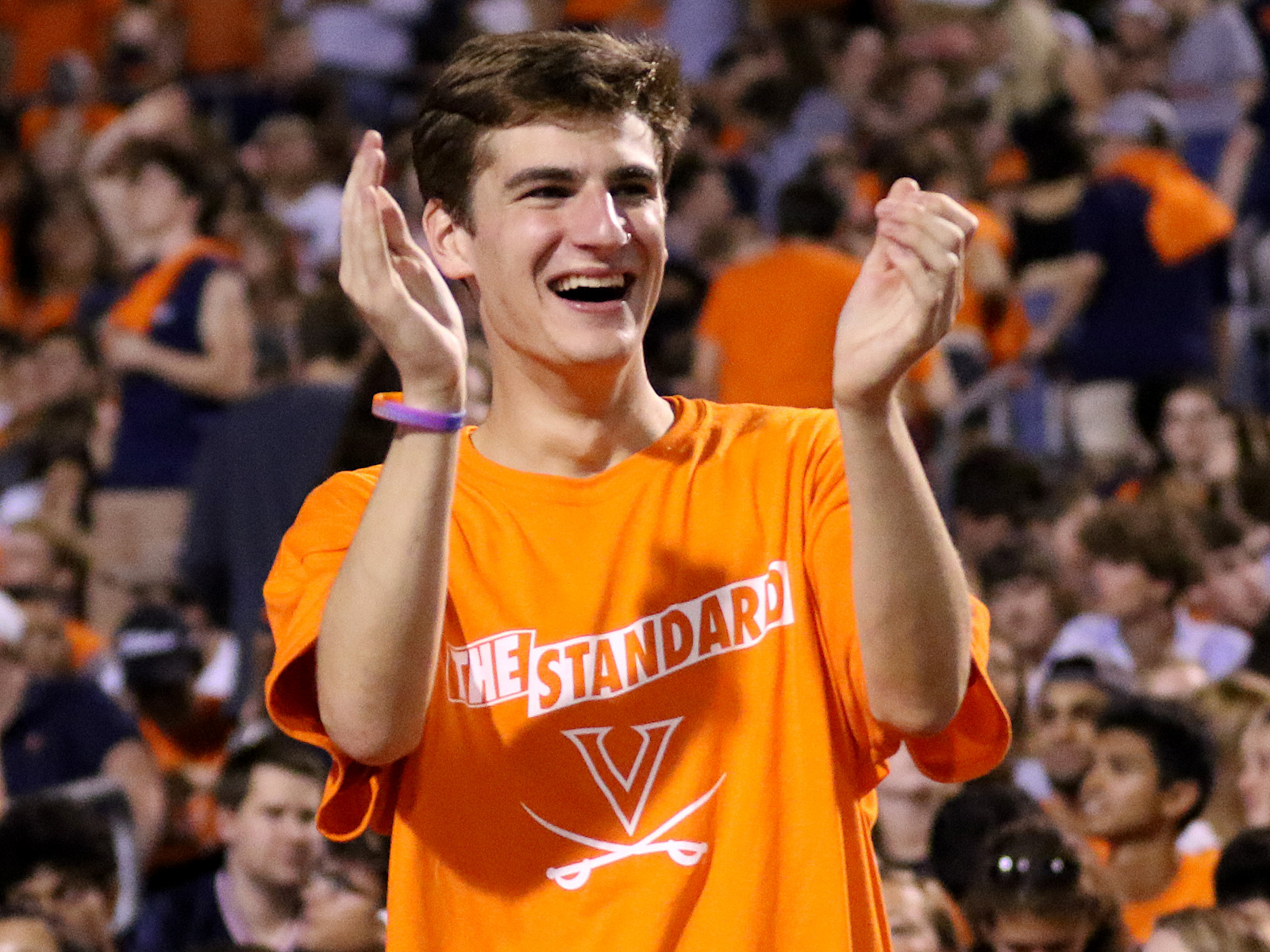 Joe Reed hopes to hear his name called in the NFL Draft later this month where teams have been scouting him for two positions potentially: receiver and running back. 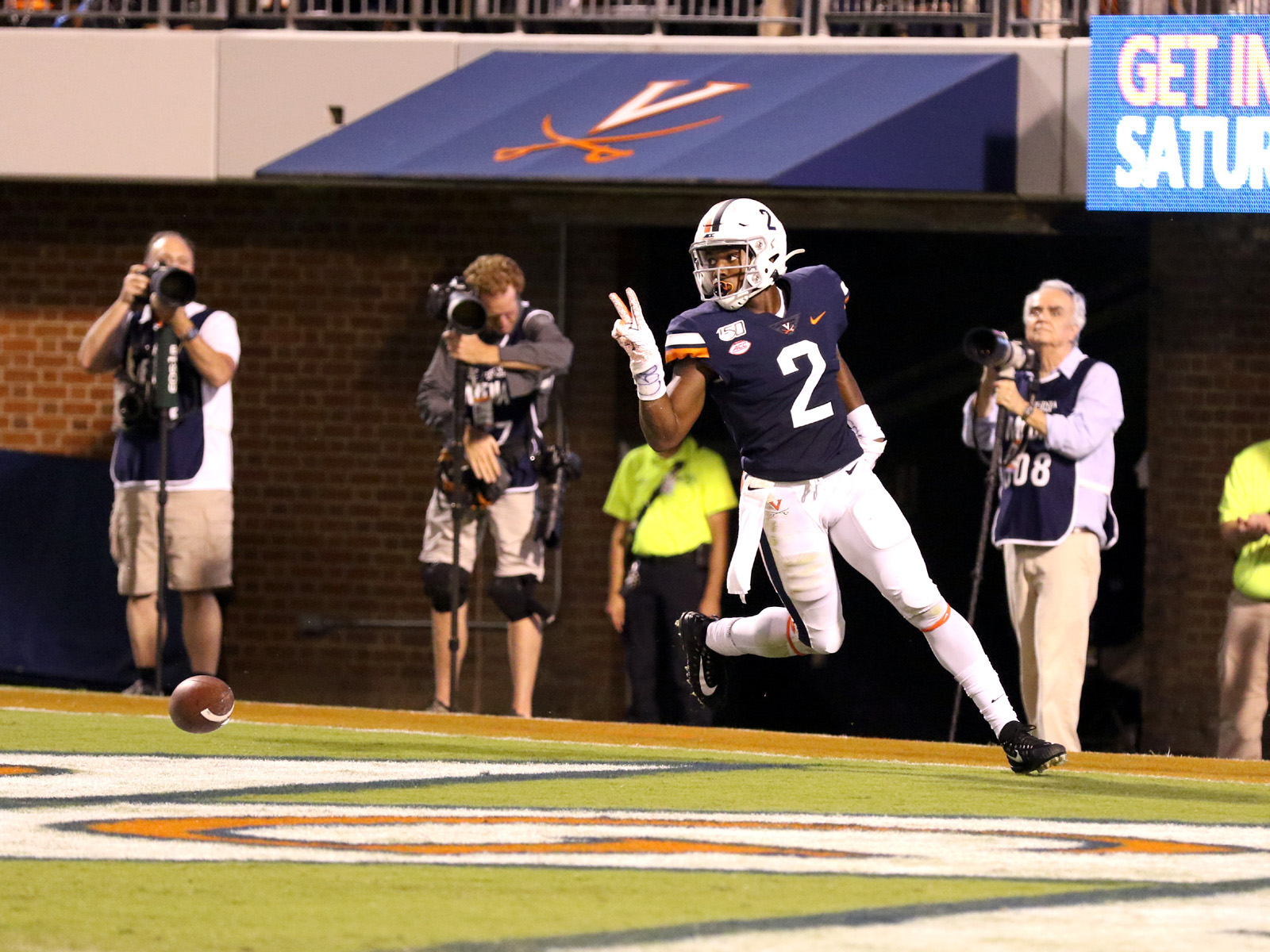