Virginia basketball fans continue to be excited for the upcoming season’s potential thanks to early top 25 rankings and the blend of talent and experience on the projected roster. Obviously, Kihei Clark is among the experienced players as he will be entering his junior season.

A Clark highlight caught a message board poster’s eye this week and that led to several posts on the hoops board. In the following Braxton Key highlights video, poster Hoos in da house pointed out a play where Clark refused a ball screen, weaved through defenders, and dropped the ball off to Key for a wide-open dunk. The video is cued up to the 11:25 mark so you can see UVA’s point guard in action.

Clark finished his sophomore season with averages of 10.8 points, 4.2 rebounds, 5.9 assists, and 3.5 turnovers, while shooting 37.5% overall, 37.5% from 3-point range, and 87.6% from the free throw line. The video highlight above sparked off some conversation and the full thread can be found here. Some selected posts follow.

It’s still several months at least until basketball season so let’s dive into the rest of TheSabre.com’s Fan Friday to help pass the time. Remember, if you’re featured you get a free 3-month EDGE subscription to the site!

Fans of the Week 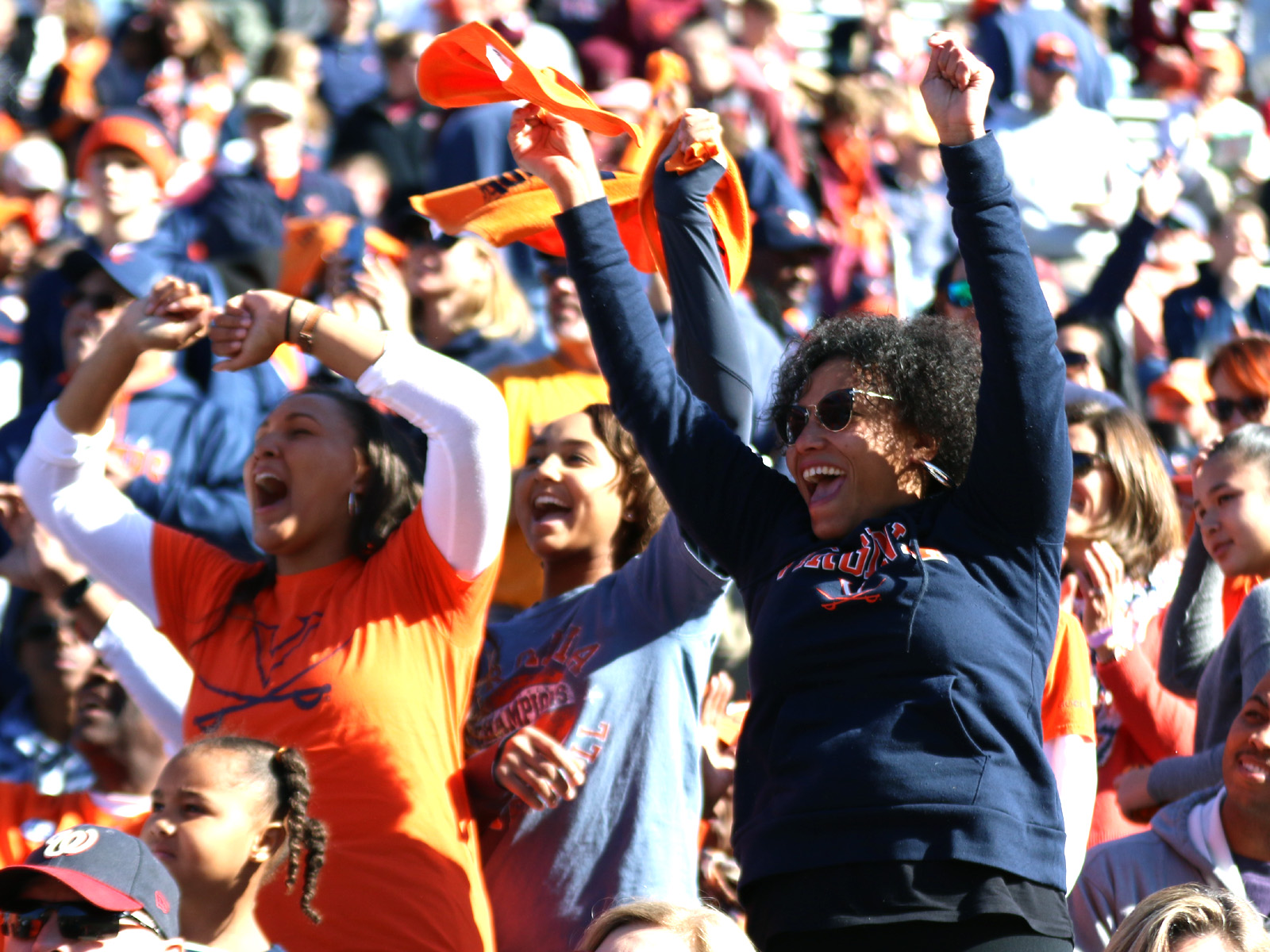 Student Fans of the Week 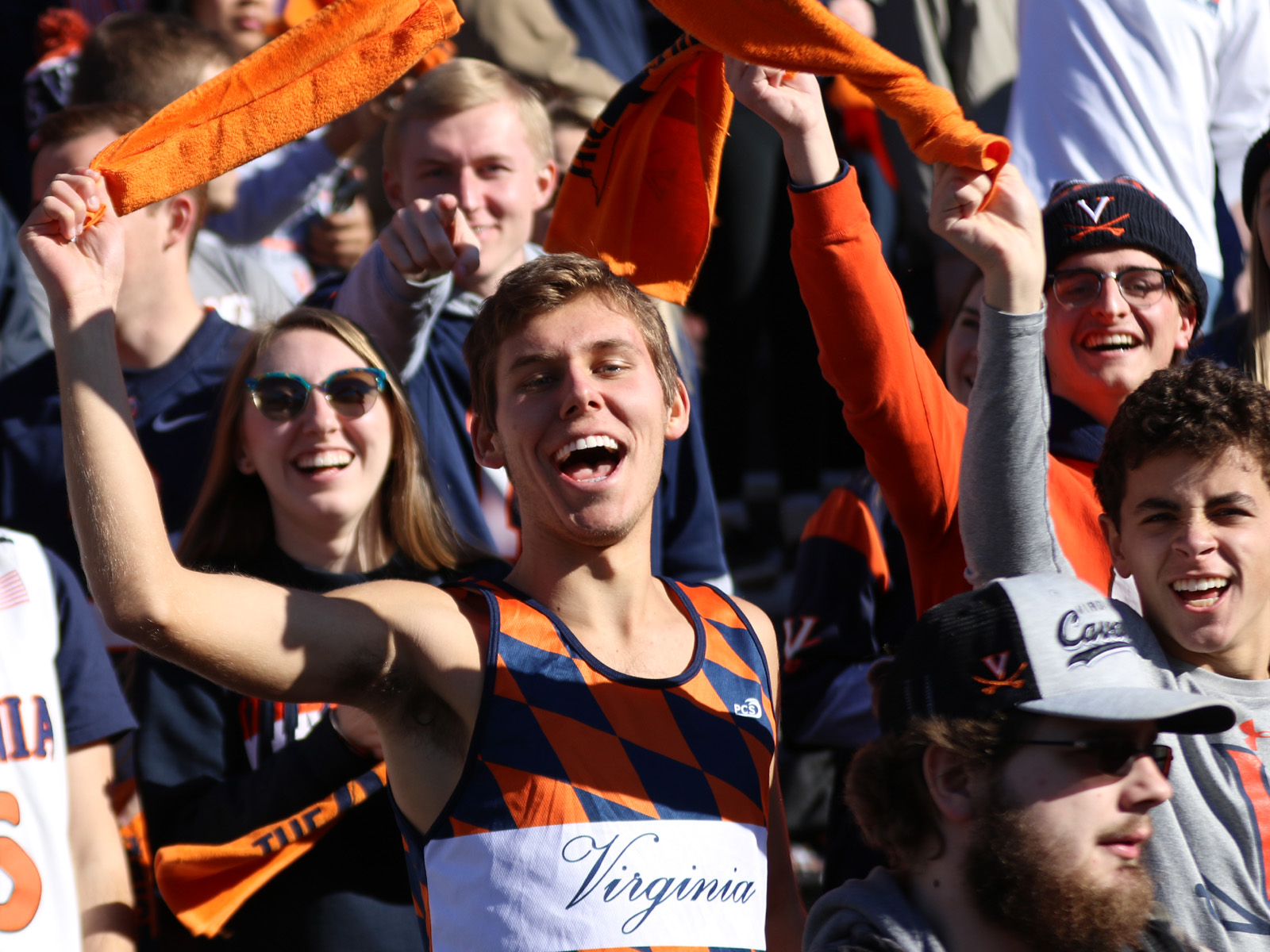 Feature Photo of the Week

That feeling when you’ve worked together to make great music. 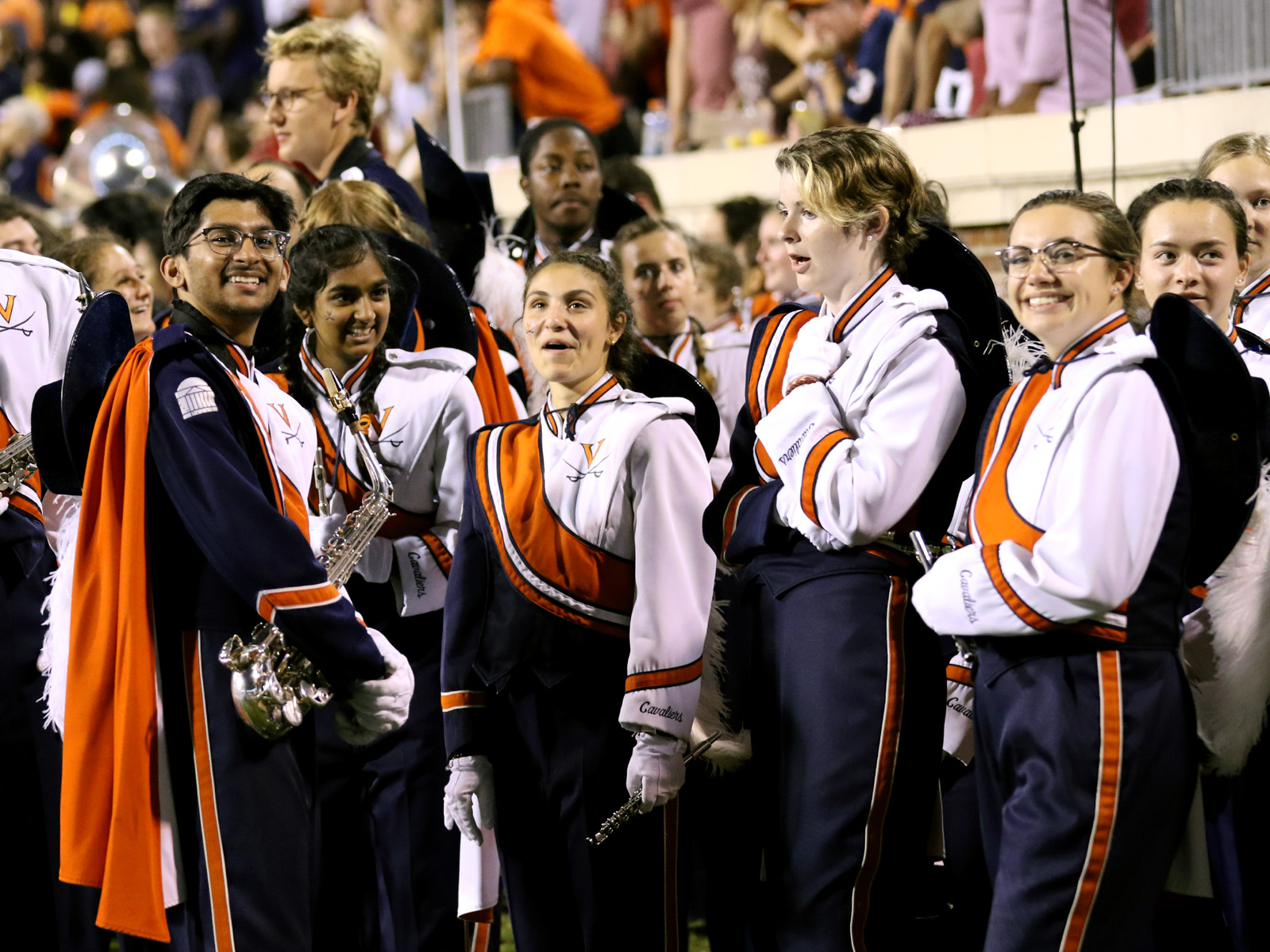