The first half of 2020 fell off the calendar this week with the arrival of July. As the second half of the year gets going, sports are trying to get going again too.

Several former Virginia athletes were among the first team sports back in action when the National Women’s Soccer League Challenge Cup opened play, JC Aragone hosted a tennis event while Danielle Collins and Emma Navarro played in another in Charleston as June turned to July, and many former Cavaliers are on the rosters for Major League Baseball and the NBA as those pro leagues prepare to start again. For current Hoos, the athletics department announced last week the plan for the football program’s return to Grounds for workouts (check out last week’s Fan Friday for more) and other UVA athletes are expected back in Charlottesville on similar timetables.

Still, like any July this is usually the slow period for college sports and that can lead to time for other topics on the message boards. This past week, there have been quite a few interesting threads on the basketball and football boards. There’s some nostalgia, some looking ahead, and some daydreaming the mix. Check out any of the links below for some of the topics on people’s minds out there.

Even in July, there is plenty for fans to talk about. There’s also time to recognize the weekly fan picks as usual in TheSabre.com’s Fan Friday series!

These fans love the offensive line. 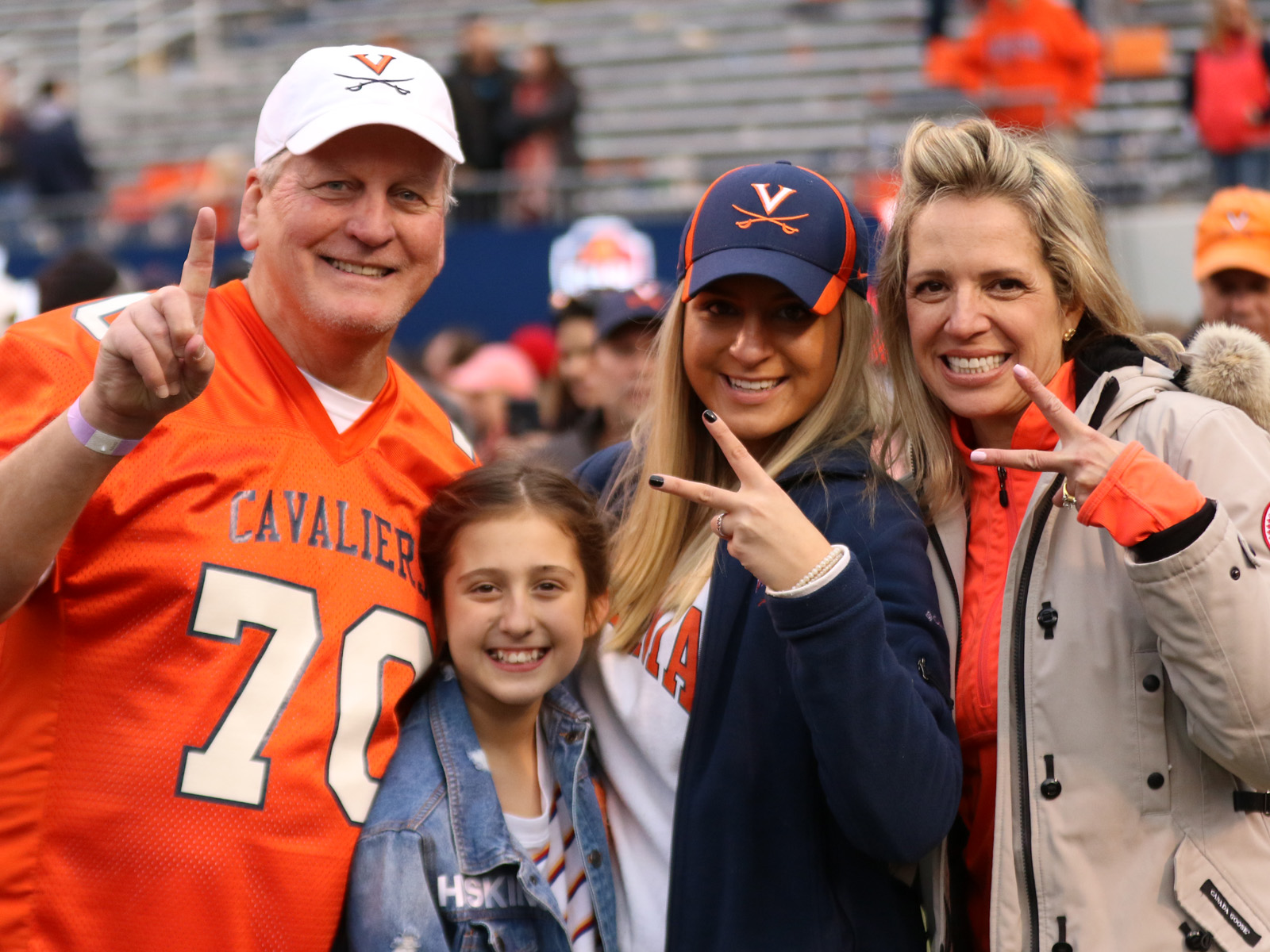 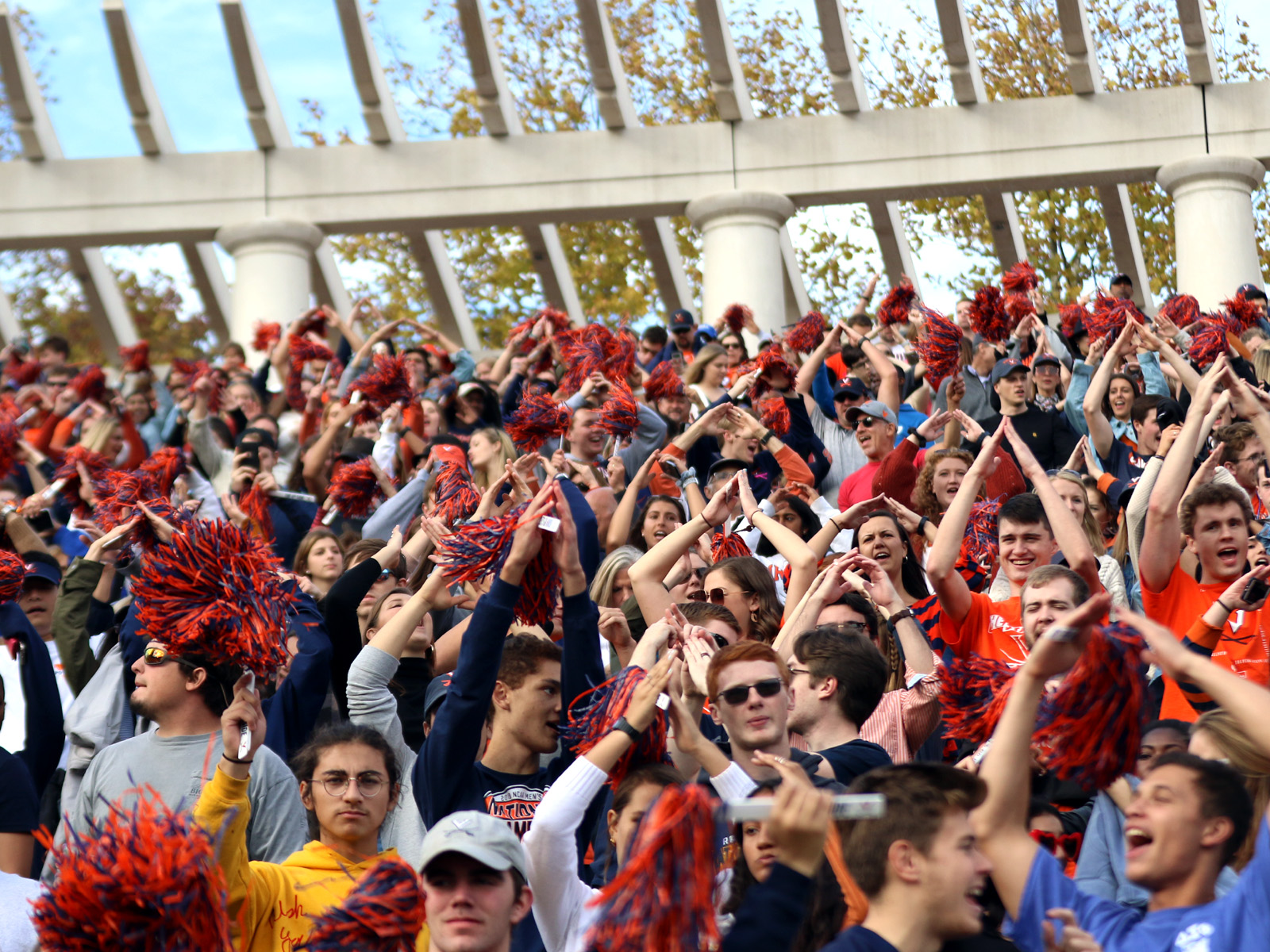 The offensive line expects to have its experienced players back this season. Here’s a recent Sabre article on the unit. 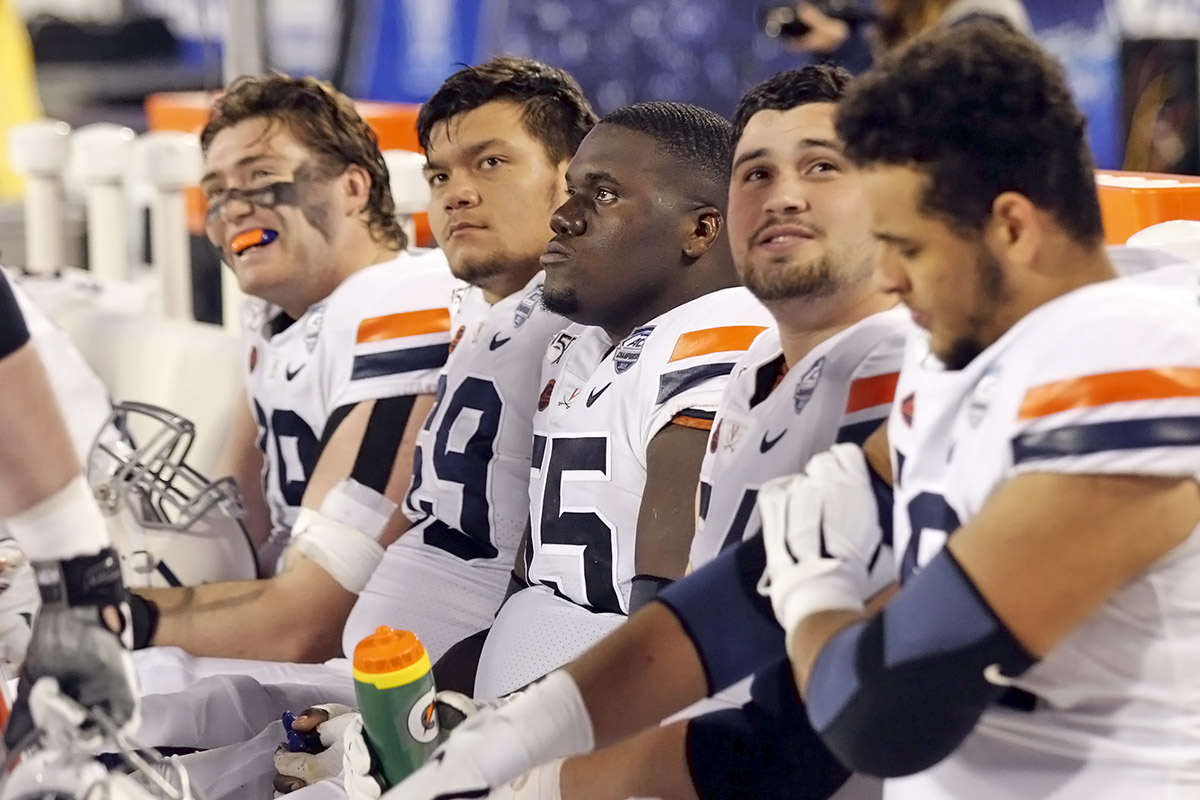