The end of the week brought some energizing recruiting news for Virginia football fans. The Cavaliers picked up an all-conference transfer Tony Poljan at tight end and four-star high school recruit Logan Taylor at offensive tackle within 24 hours of each other. Both players addressed positions of need for the program.

Poljan, a graduate transfer with immediate eligibility, bolsters the tight end spot. The Cavaliers had just two scholarship players at that position prior to adding Poljan. He earned All-MAC Second Team honors this past season, his first full season at tight end. He posted 33 catches for 496 yards and 4 touchdowns in 12 games. Several analysts believe that Poljan has NFL potential.

UVA fans shared some early thoughts on the message boards. Here are a few select posts. 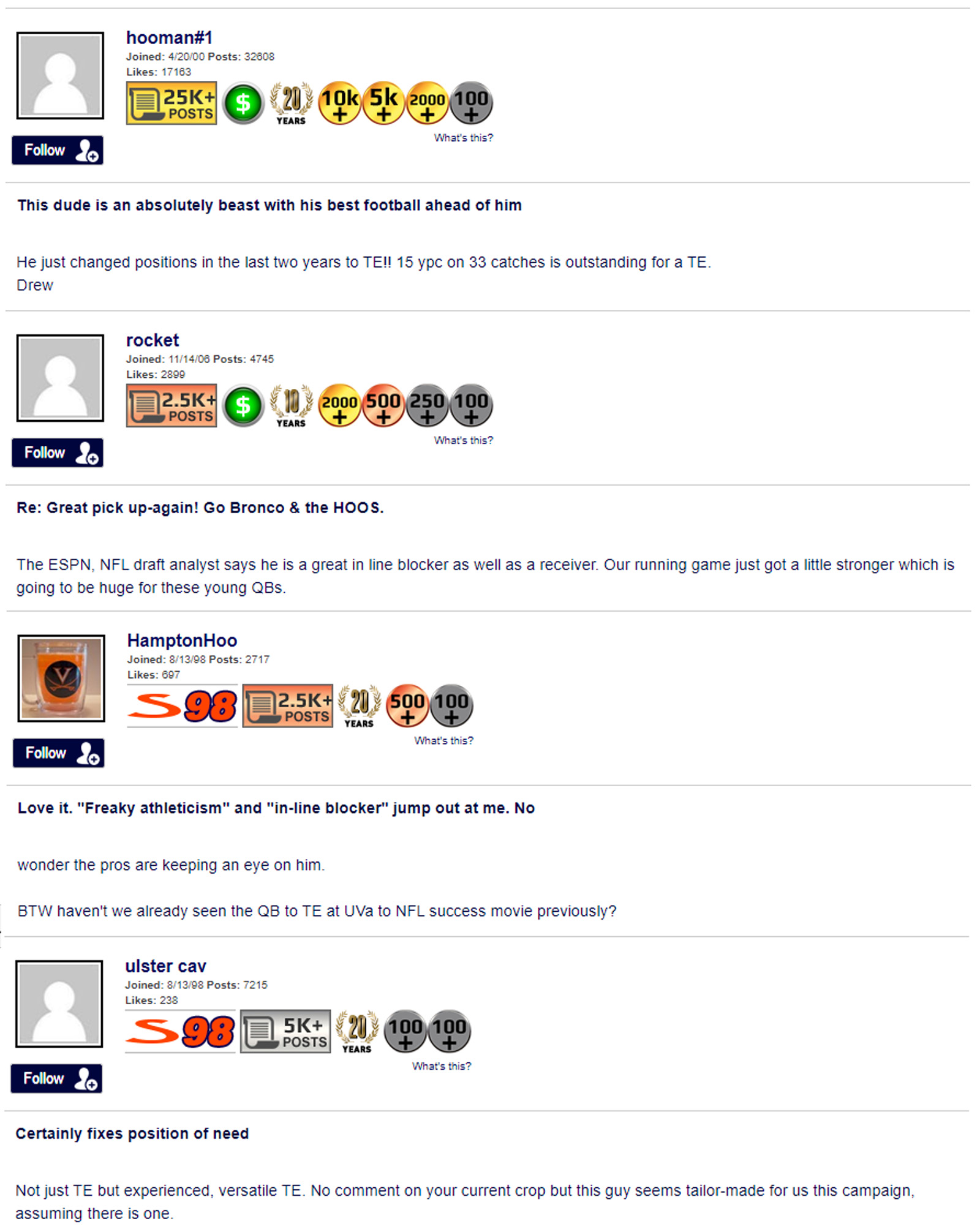 After that news Thursday night, Taylor announced Friday morning that he had picked the Cavaliers as well. Virginia planned to target at least four offensive linemen in the 2021 class so Taylor’s commitment added to a solid class. The fact that he projects at tackle is even more important as that is the spot along the front line that needed more numbers in the pipeline.

The Hoos were the first to offer Taylor, who had numerous offers from Power 5 programs nationally. The 6’8”, 290-pounder picked up VISAA Division 1 First-Team All-State recognition as a high school junior.

Fans were excited about the news. Here are a few select posts. 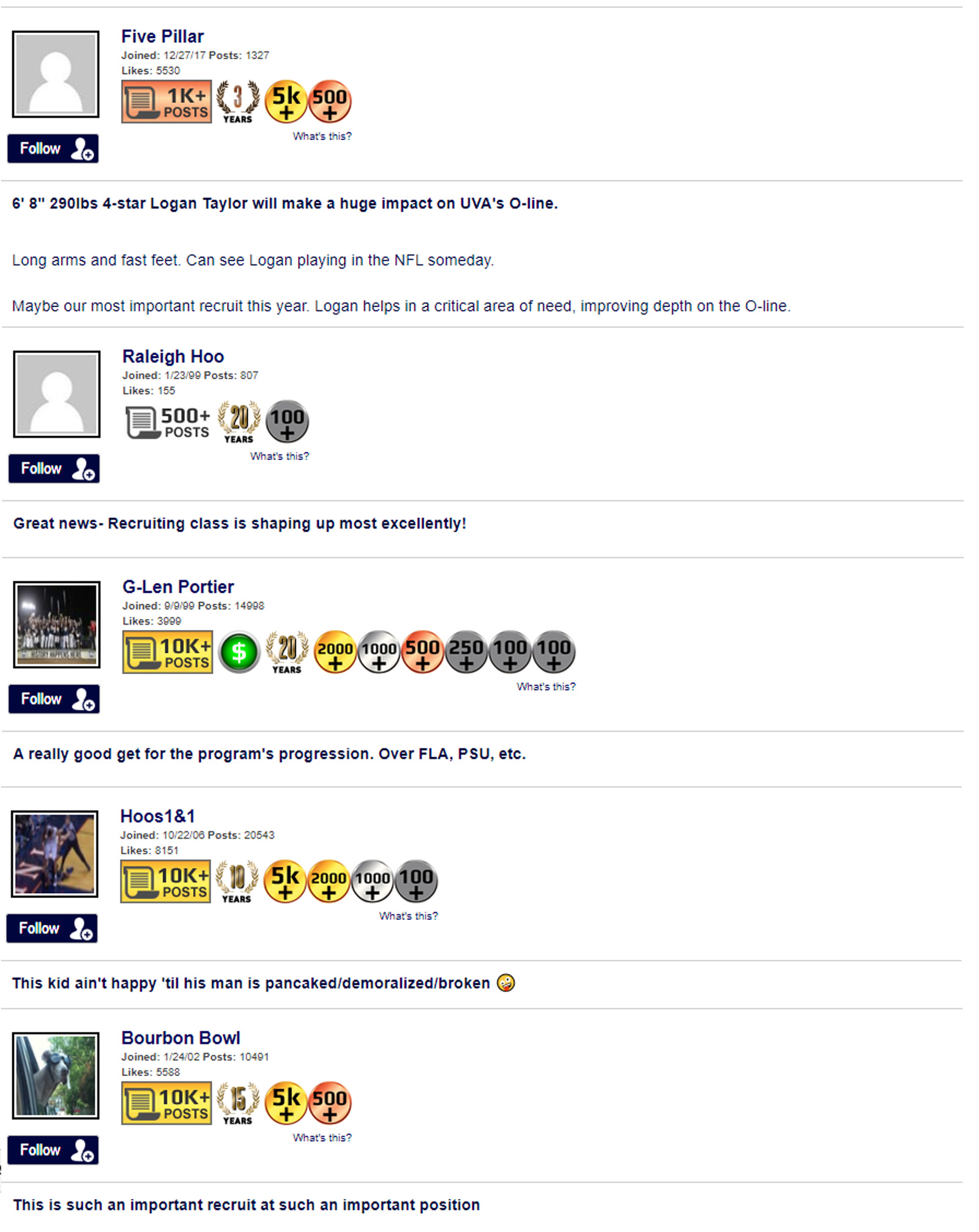 Let’s check out the rest of TheSabre.com’s Fan Friday feature to keep the excitement going! 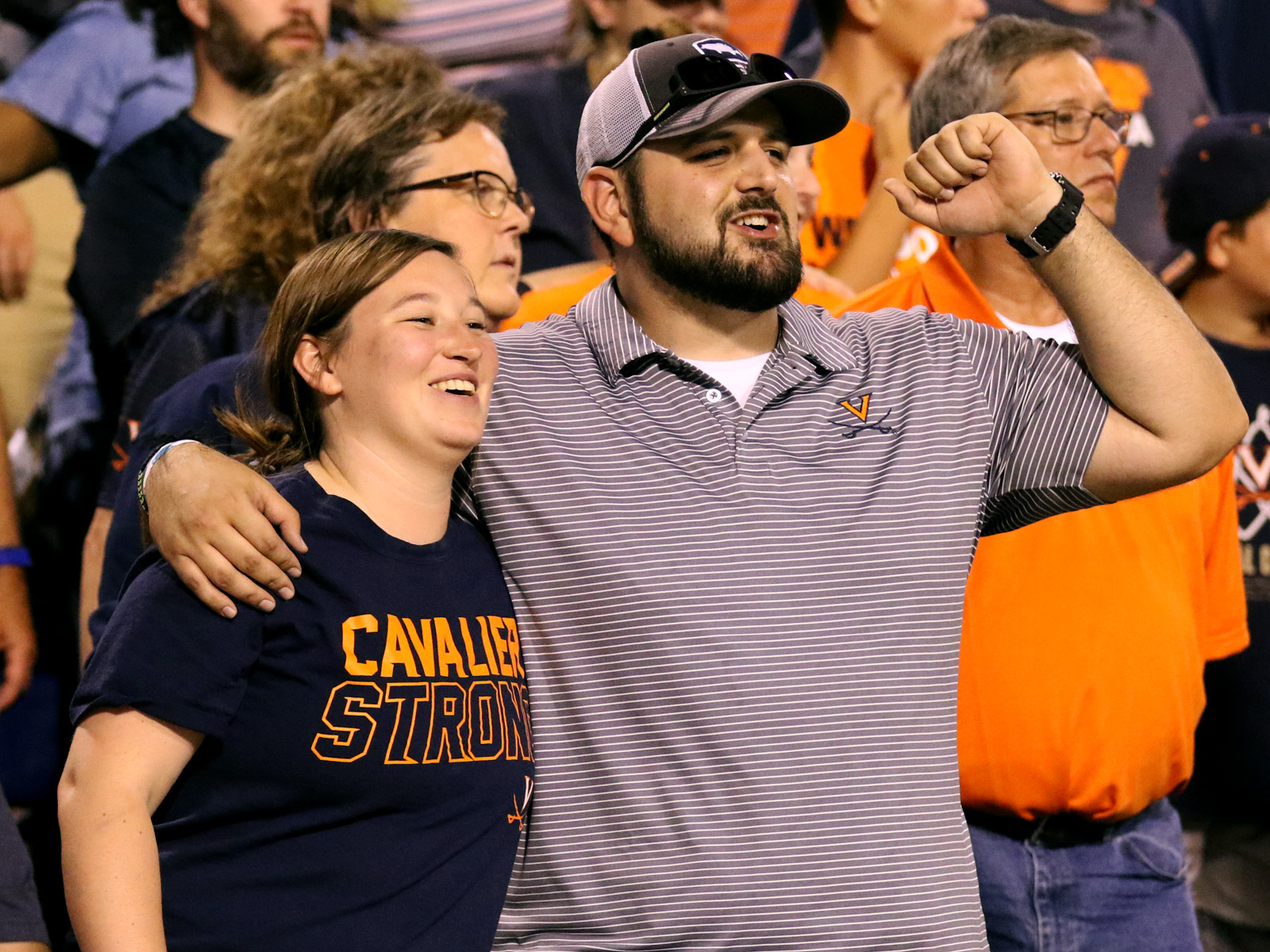 Students get to enjoy wins at the John Paul Jones Arena regularly. 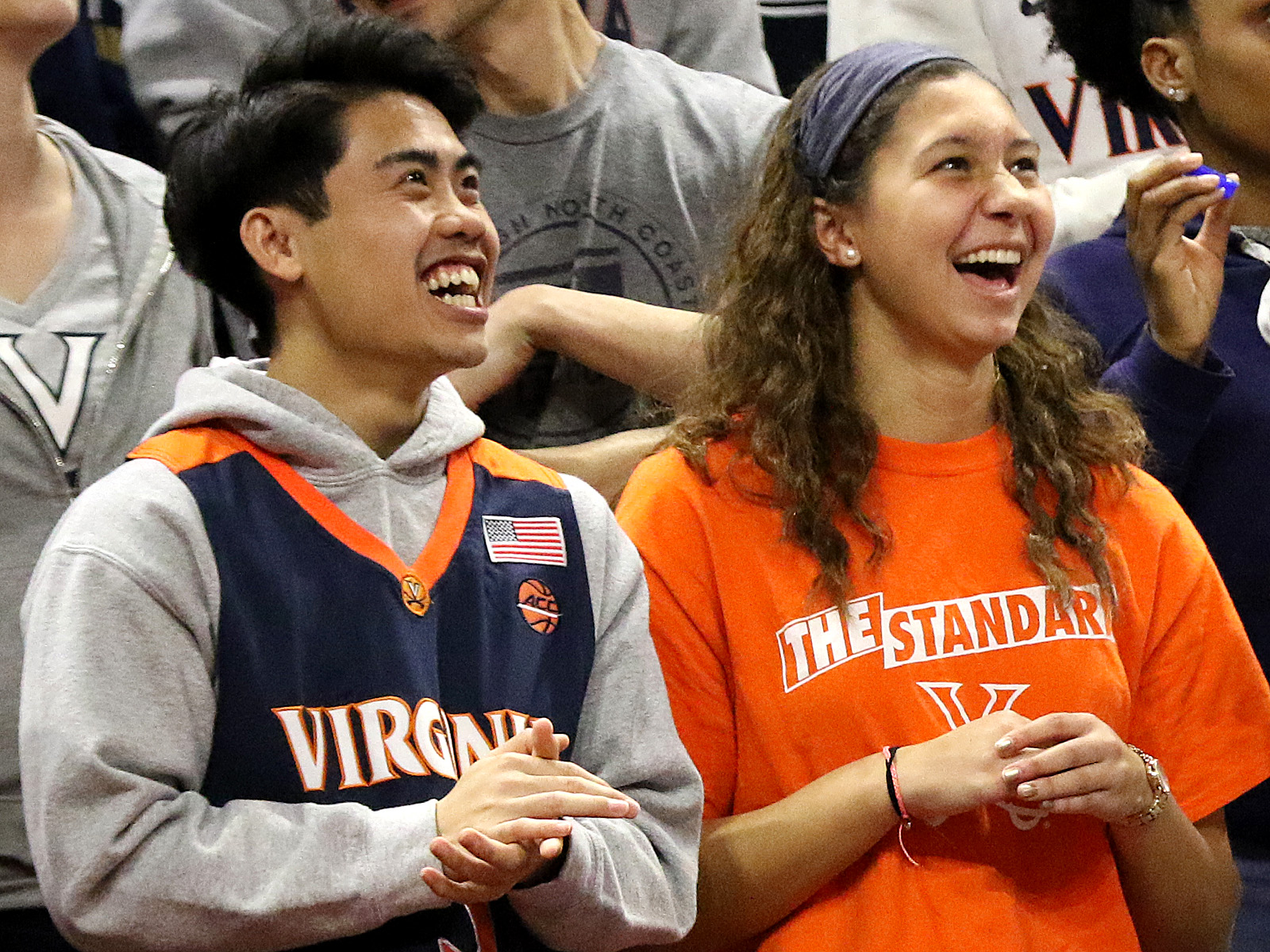 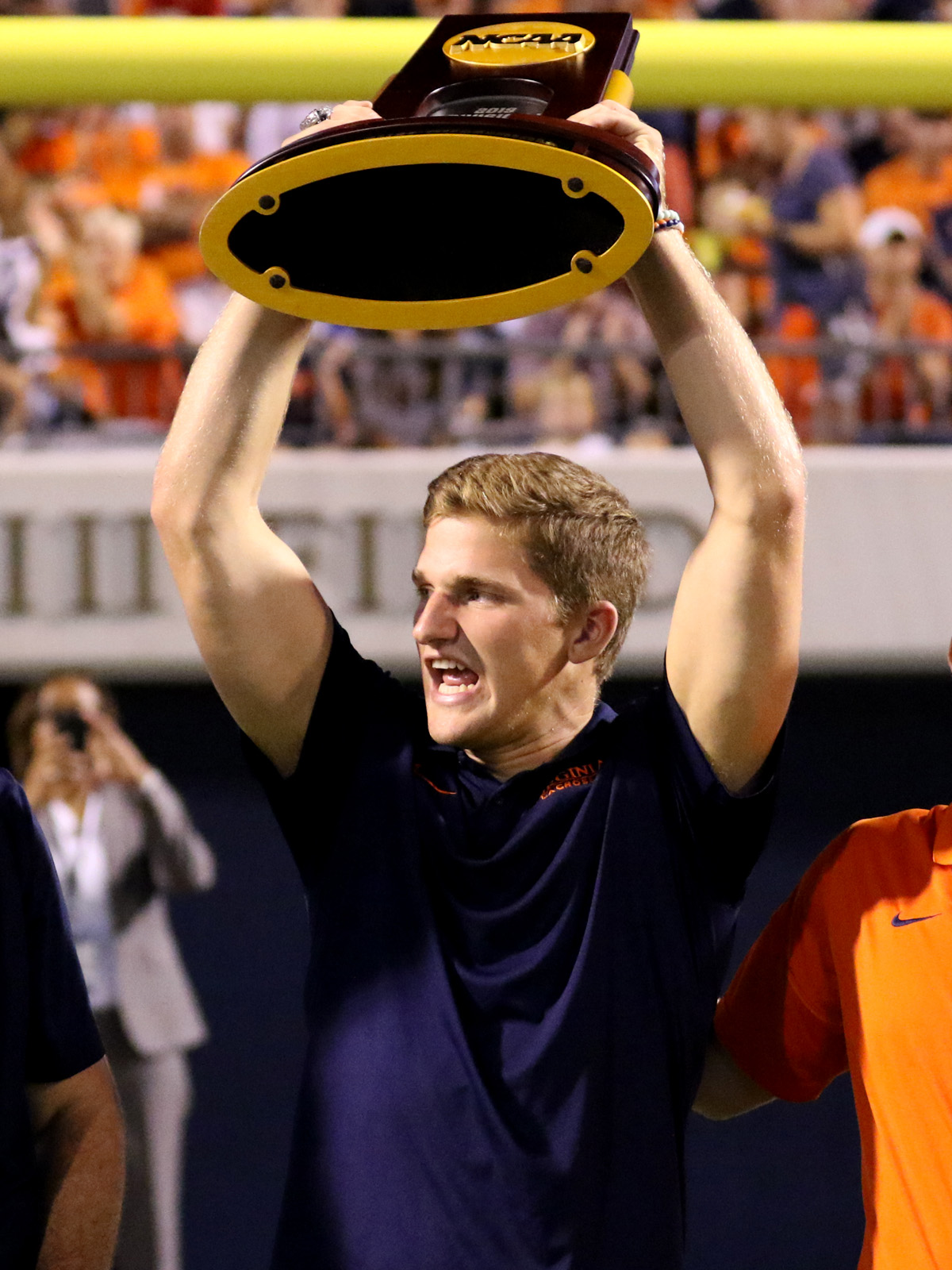