Virginia student-athletes have started to return to Grounds with football, both basketball teams, and others now back in Charlottesville. While the current players are slowly returning to see their coaches, however, recruiting prospects and commitments cannot set up in-person meetings. The NCAA has extended a recruiting dead period through August 31 due to the ongoing pandemic.

The coronavirus situation has changed recruiting in that way. The football team still has managed to pull in several commits in recent weeks, though. Some of those commits are making their own trips to Charlottesville without the ability to take an official or unofficial visit and meet with coaches. Josh McCarron, a commit out of Washington state, Tweeted that he would be taking the trip to town this week and Hugh Laughlin, a commit out of Georgia, Tweeted that he would see McCarron there. Jonas Sanker Tweeted that he was looking forward to it. Michael Green Tweeted about it as well. Check out those Tweets:

Finally get to see CVille in person for the first time this week!  #GoHoos

See you there brother! https://t.co/hcyEiR1BdG

Look forward to it https://t.co/mg8EVGePNe

UVA fans are itching for some basketball commitment news too. As July winds down, the Hoos currently do not have a commitment for the 2021 class. The interest in recruiting is still high, though. It sparked an interesting thread on the men’s basketball board during the week. It started with a post “needing a recruiting win” and then led to a lot of good discussion. Some select posts are highlighted below and you can read the whole thread here.

Now, let’s get the fans committed to the rest of TheSabre.com Fan Friday feature! 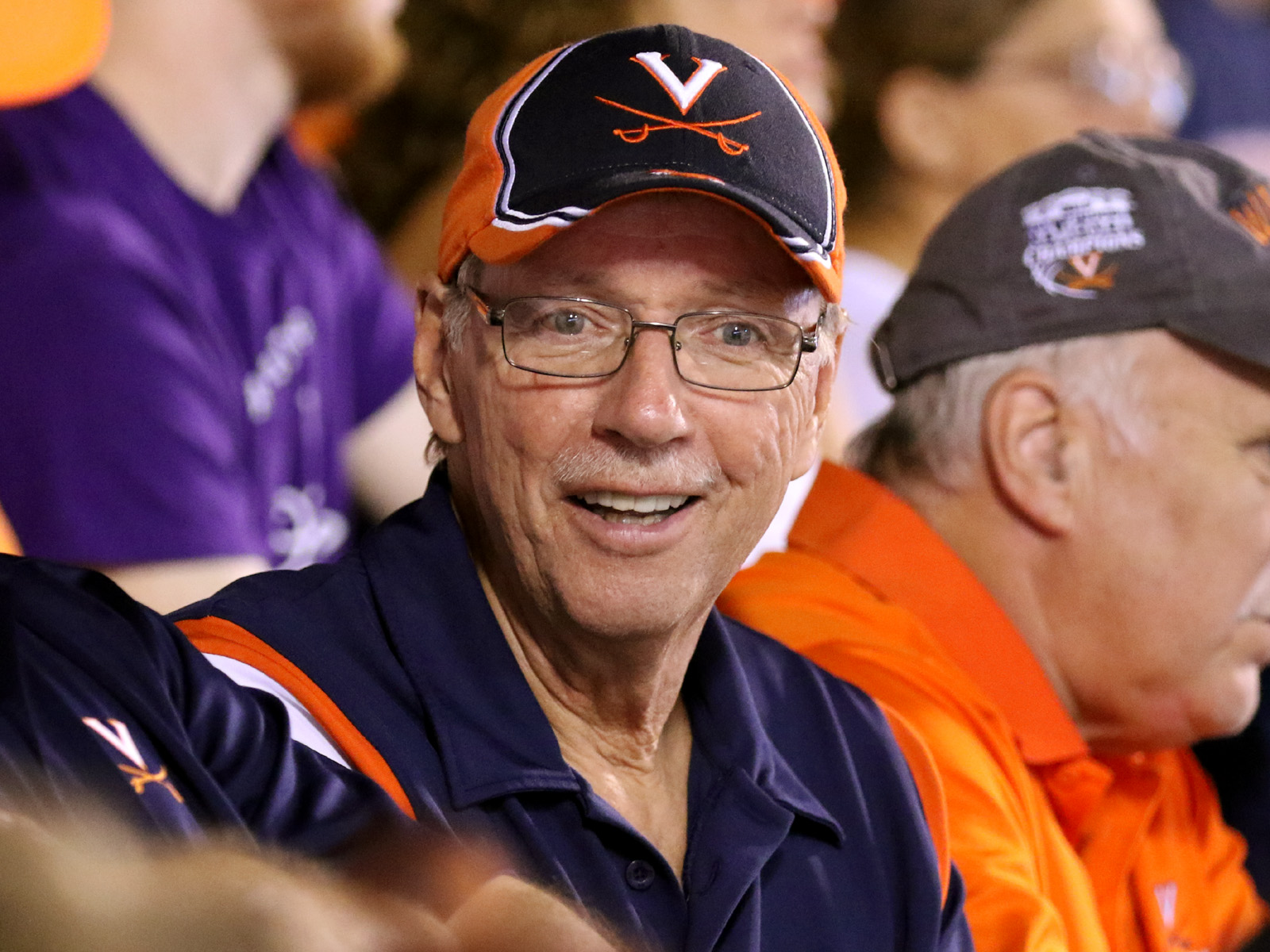 No disguises needed if you’re a Hoo fan. 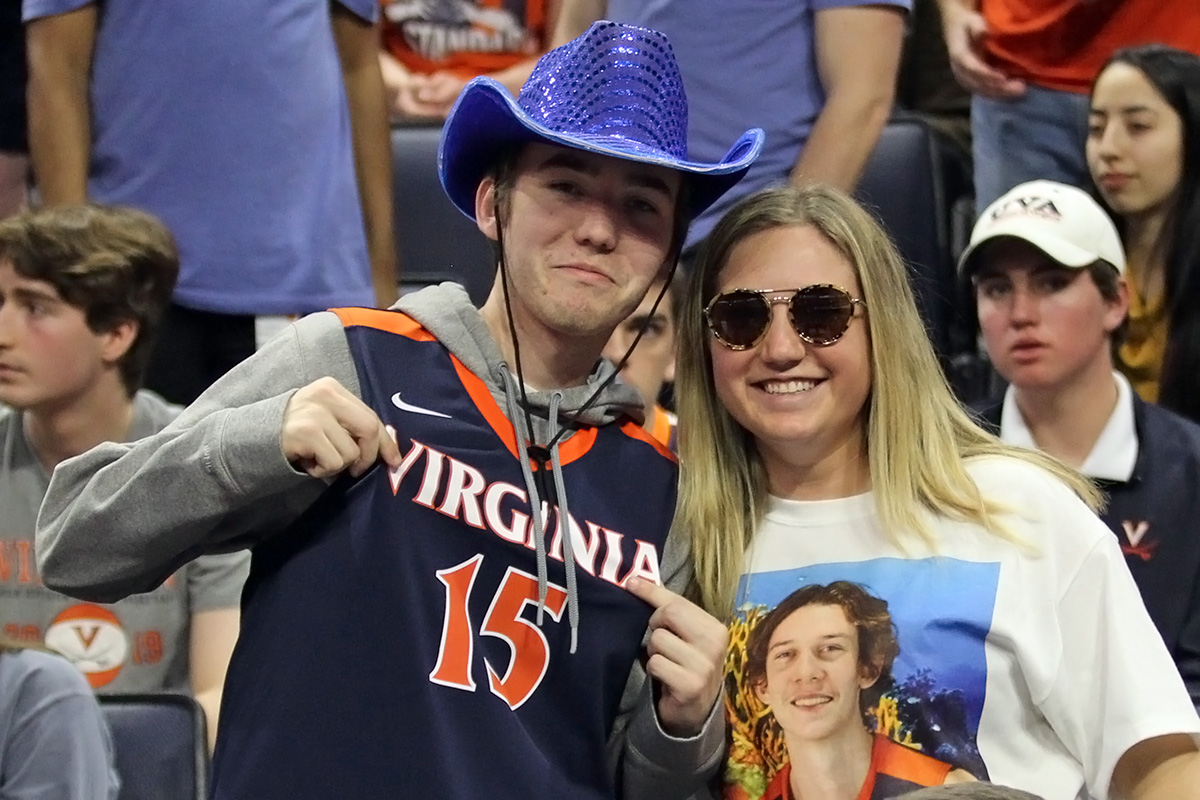 Tavares Kelly is one player trying to step up as Virginia retools its receiving corps. 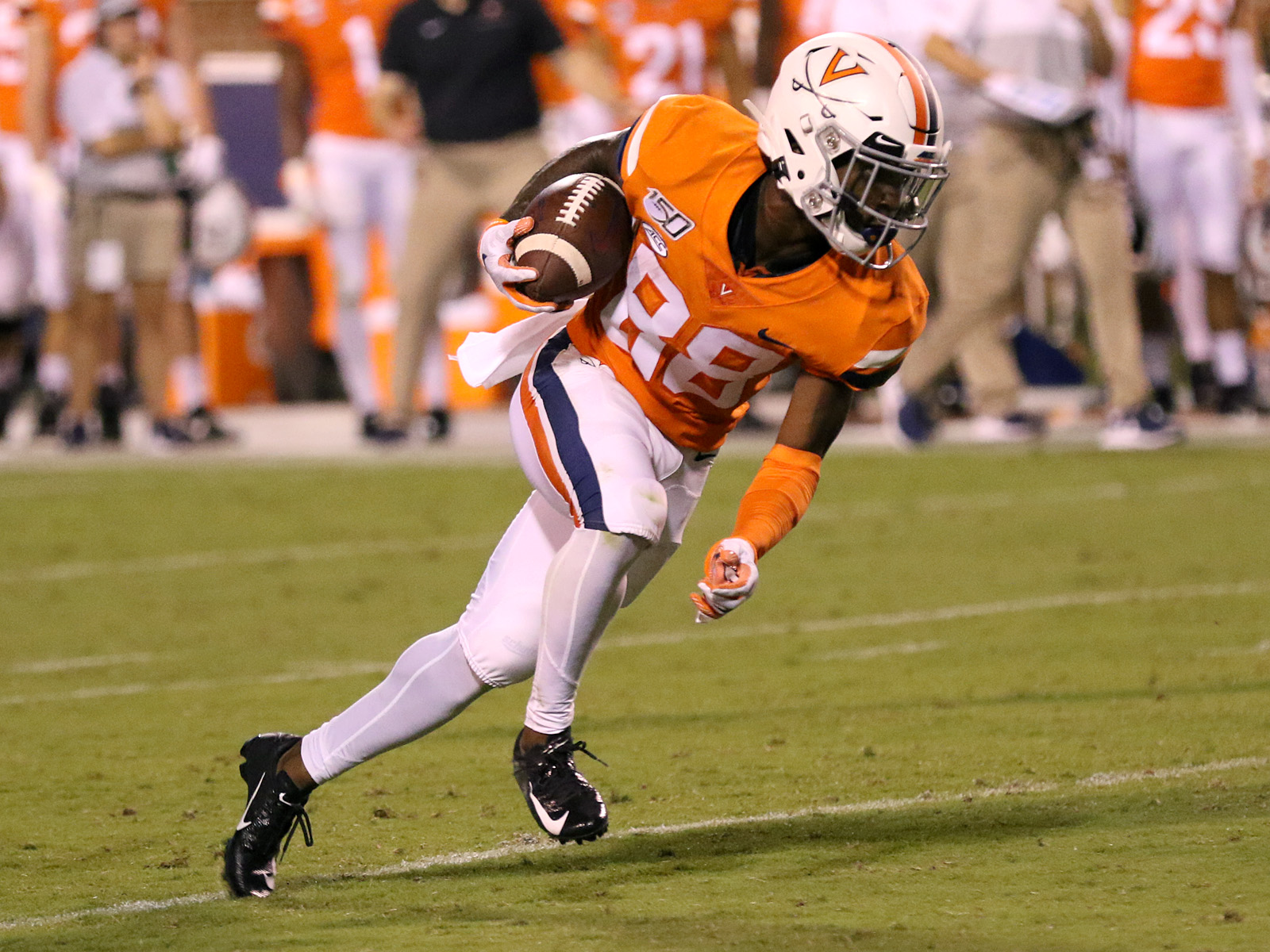