The ACC released its revised 2020 football schedule this week and the most eye-catching date for the Virginia football team comes early in the slate. UVA faces Virginia Tech on Sept. 19 in Blacksburg, marking the first time since 2005 that the game won’t be played on the final weekend of the regular season and the earliest date for the rivalry clash since 1987 when the teams also met on Sept. 19. The Cavaliers won that September meeting, 14-13.

The Hoos, of course, also snapped a 15-game losing streak to the Hokies last fall. Now the chance to put together two wins in a row in the series for the first time since 1997-1998 is fewer than 50 days away.

That early date caught fan attention right of the gates with debates going on who has the advantage with the two teams meeting in week two. Virginia opens with VMI on Friday, Sept. 11 and gains an extra day to prepare as a result. Virginia Tech faces NC State first and gains the chance to be up to FBS speed first as a result. Under current state guidelines for the ongoing pandemic, fans won’t be allowed in large numbers so that changes the feel of Lane Stadium.

Those types of thoughts and more have been on the message boards. Here are some examples.

With the rivalry clash on fans’ minds, it’s time to get to the rest of TheSabre.com’s Fan Friday feature. All the picks this week came from the streak-busting win last fall. Go Hoos!

UVA fans are hoping to feel like this again in 2020. 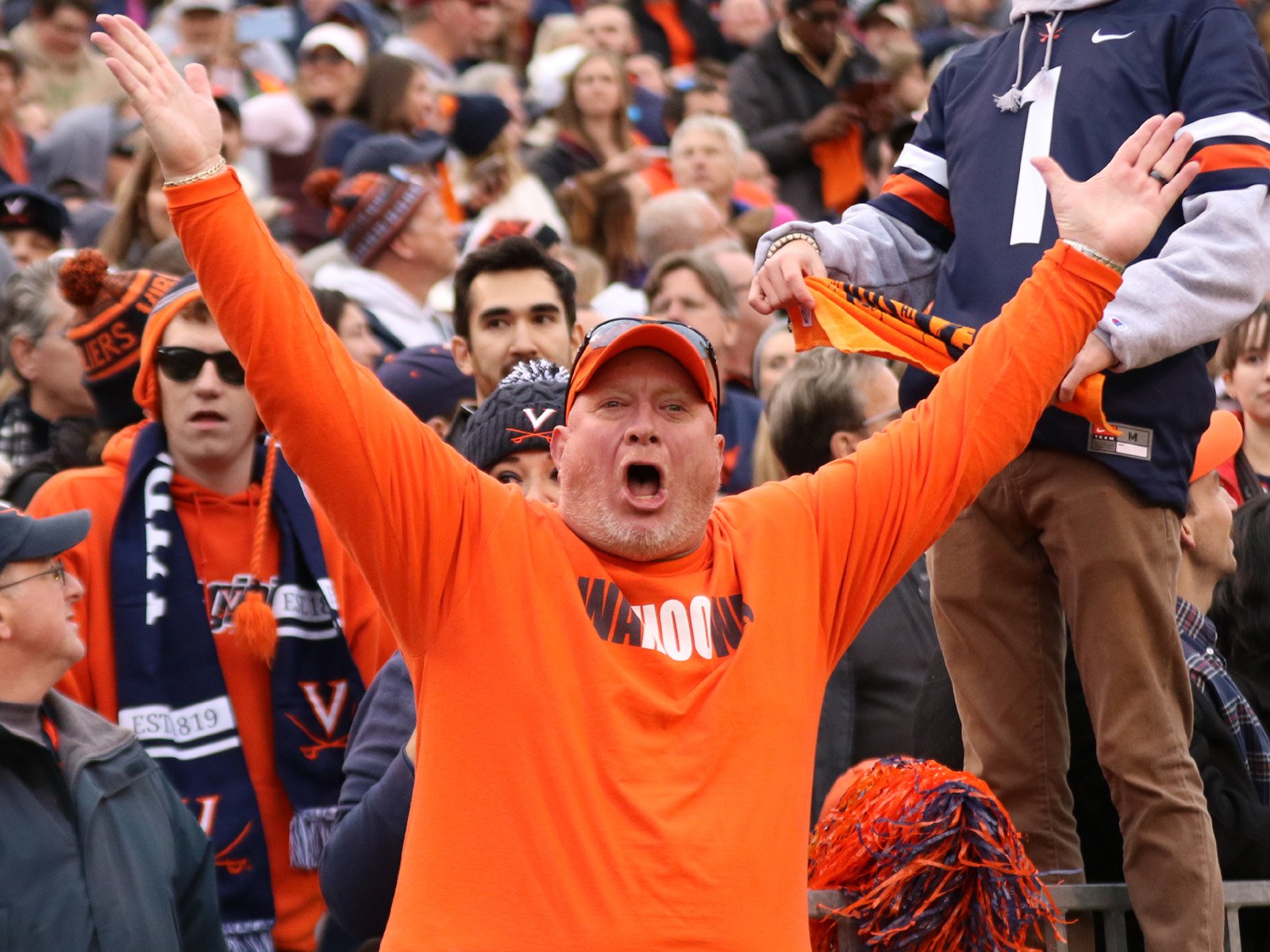 Fans are always excited to be a Hoo! 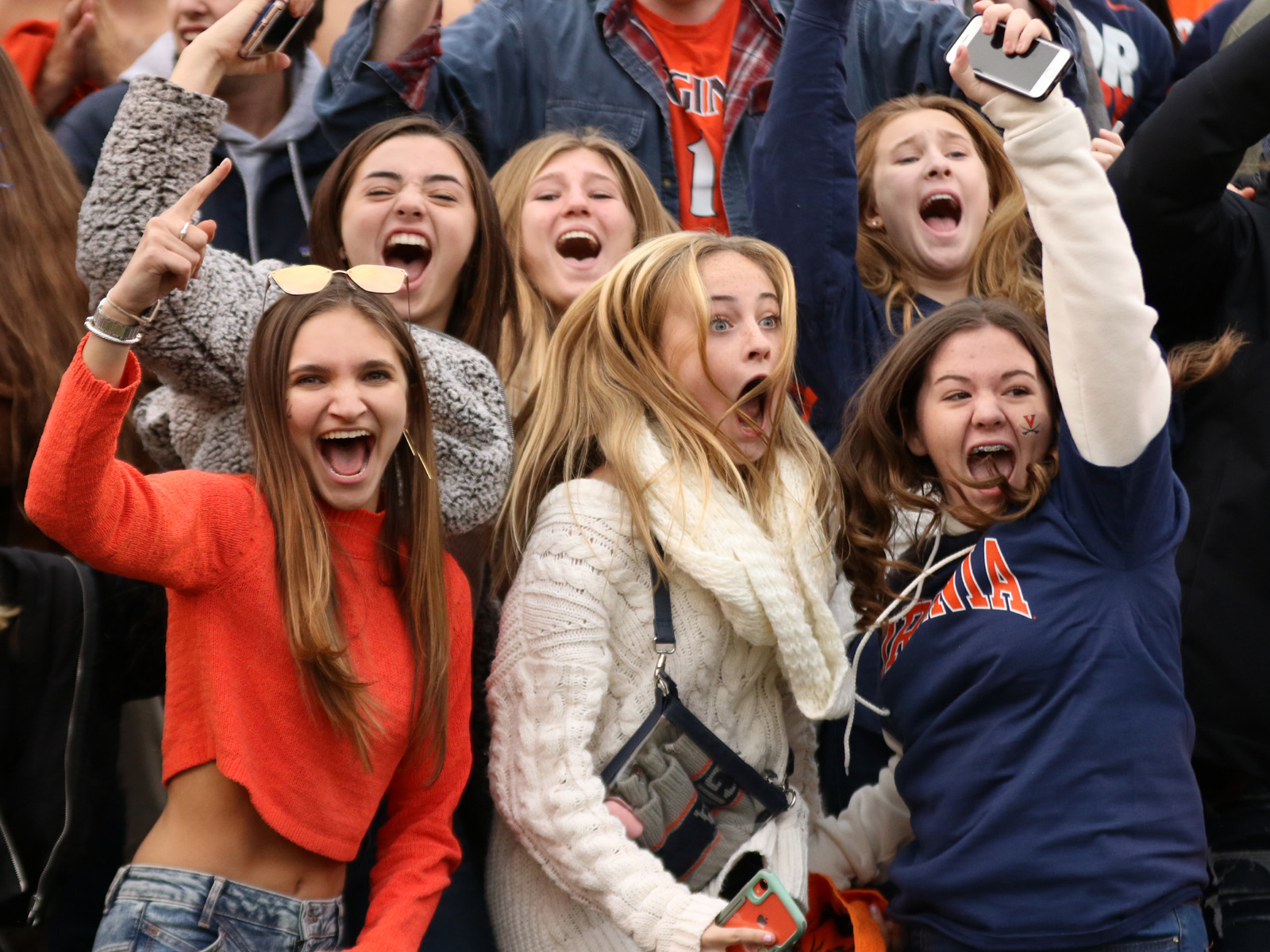 Mandy Alonso and an experienced Virginia defense hope to get after it again this season. 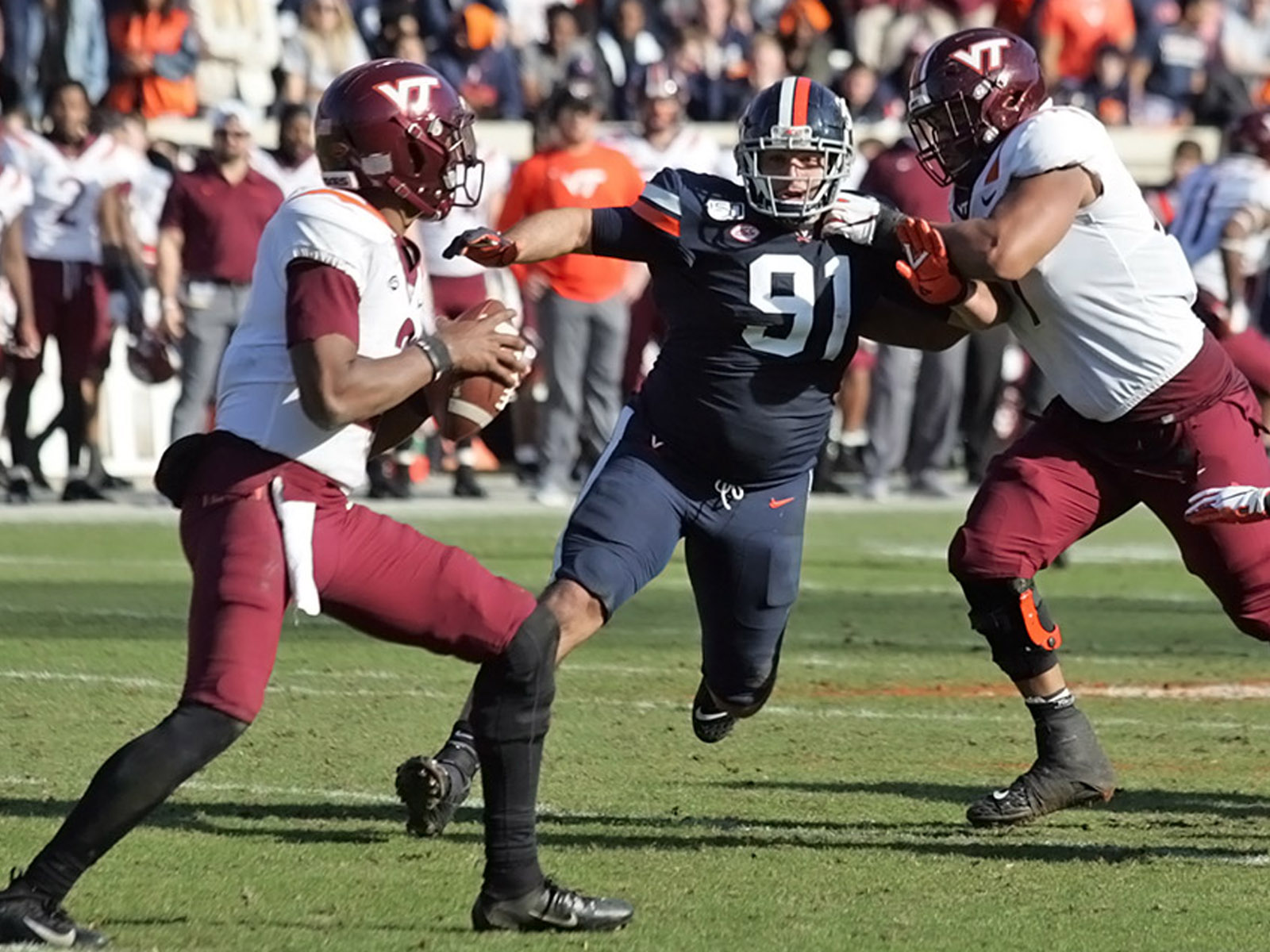