It’s the first Friday in September and it turned out to be a day full of information for fans. Virginia announced the addition of another home football game, provided an updated on attendance guidelines for UVA venues in regard to the ongoing pandemic, and released modified schedules for the remainder of the fall sports. Earlier in the week, fans also learned about the game time for the scheduled football opener at Virginia Tech on Sept. 19.

Here’s a quick run down of all that news plus some thread links where fans are talking about it all:

During the week, coach Bronco Mendenhall said that UVA was working on adding a non-conference replacement for VMI with encouragement from the ACC office to get a plus-one in place. Friday, the Hoos announced they had reached an agreement with Abilene Christian on Nov. 21, taking the place of a previous open date on the schedule. That adds another home game for the program at Scott Stadium. Fans are talking about that here and here.

Virginia also released the fall schedules for men’s soccer, women’s soccer, cross country, volleyball, and field hockey Friday. As a result, the soccer teams will lead off the sports year for the Wahoos as the men’s team hosts Clemson on Friday, Sept. 11 and the women’s team hosts Virginia Tech on Saturday, Sept. 12. Both teams are playing the Hokies twice in a home-and-home setup. The game with the Tigers is an exhibition contest, while the two women’s soccer meetings with VT are actually non-conference games.

Earlier in the week, the game time for the season opener with Virginia Tech in football was designated as a six-day option by the league’s television partners. The game will air on ABC at either 3:30 p.m. or 7:30 p.m.

With the varying schedules now in play, UVA also provided an update on attendance guidelines currently in place: “Due to health and safety considerations in addition to the current guidelines for sports venues, attendance at UVA home competitions will be limited to family of student-athletes and each team’s coaching staff until further notice. Should the Commonwealth of Virginia adjust the protocols for spectator attendance, the UVA athletics department will announce new capacity guidelines and other protocols to attend events.” The football board has threads related to attendance here, here, here, and here.

No one wants to end TheSabre.com’s Fan Friday article on a no attendance note, though! Instead, poster vwahoov shared a video in a post this week where Tiki Barber remembered coach George Welsh. Another thread also remembered Welsh last week on his birthday, August 26. Fans will never forget Coach Welsh. Here’s the video: 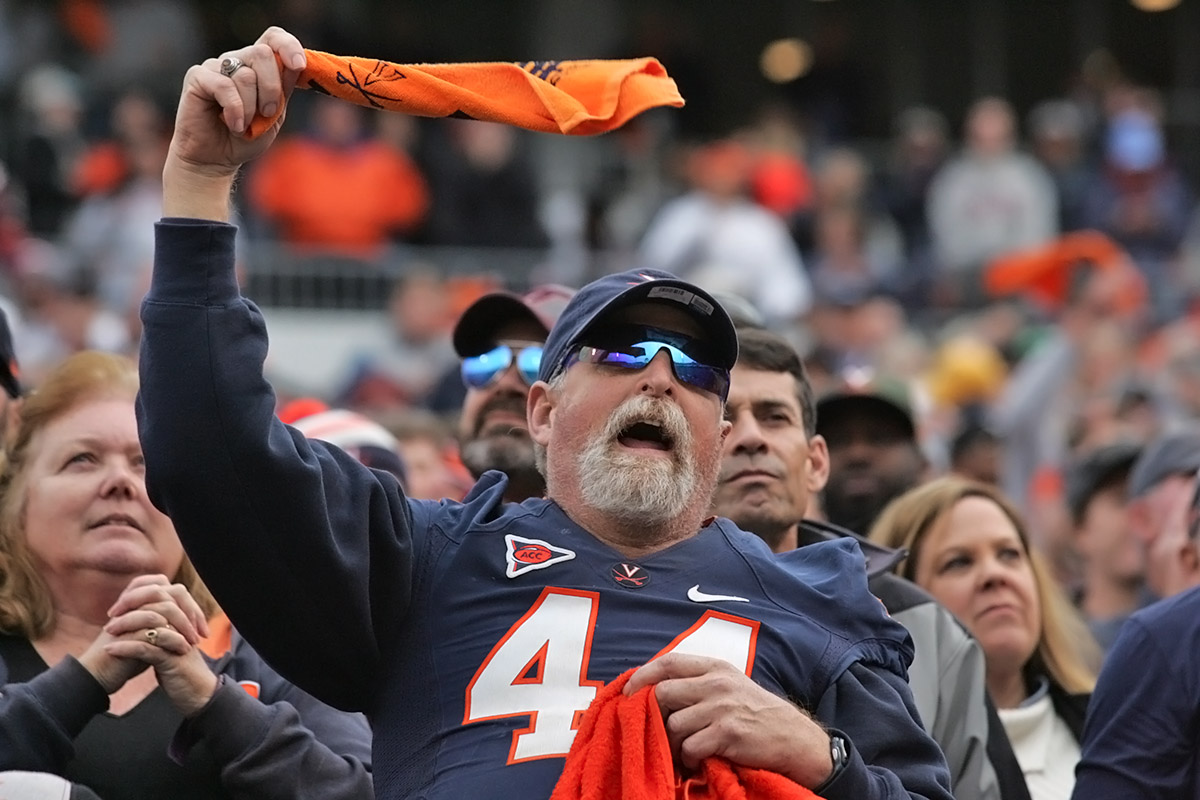 With limited fans in the stands, Hoos are going to have to wave their towels at home. 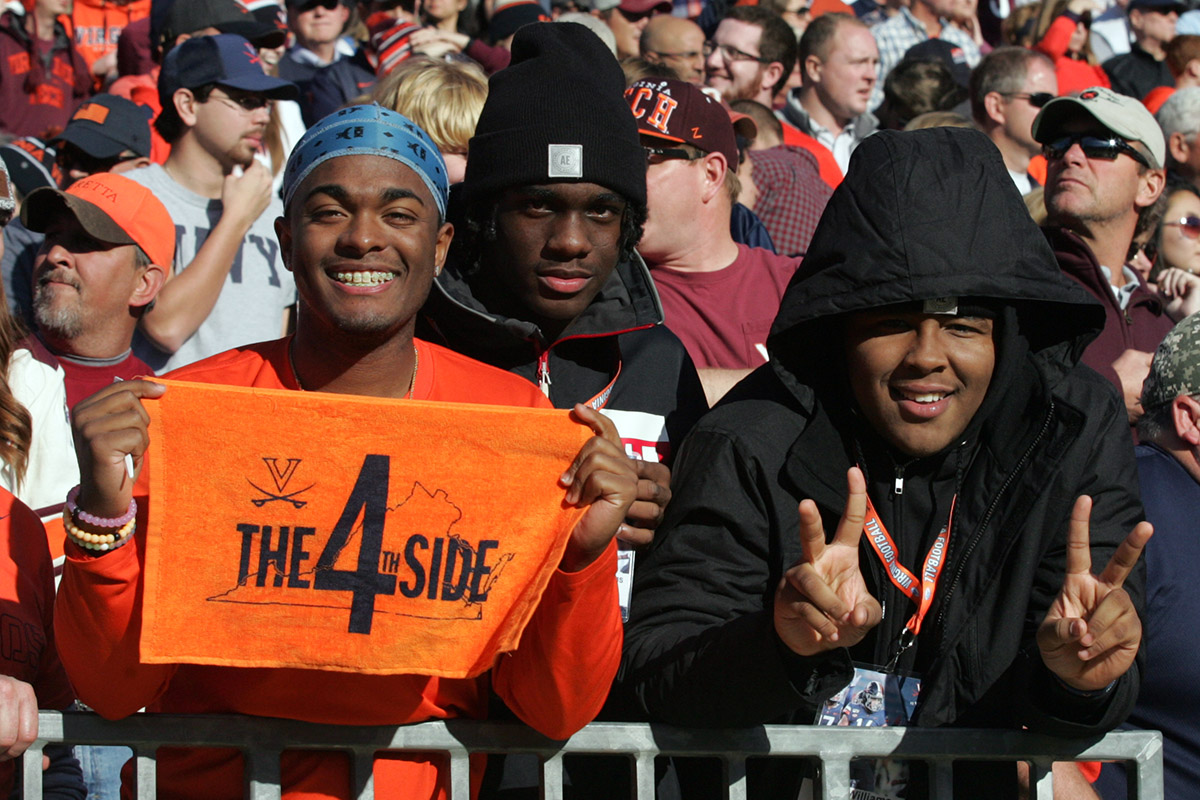 The Commonwealth Cup is on the line in approximately two weeks! 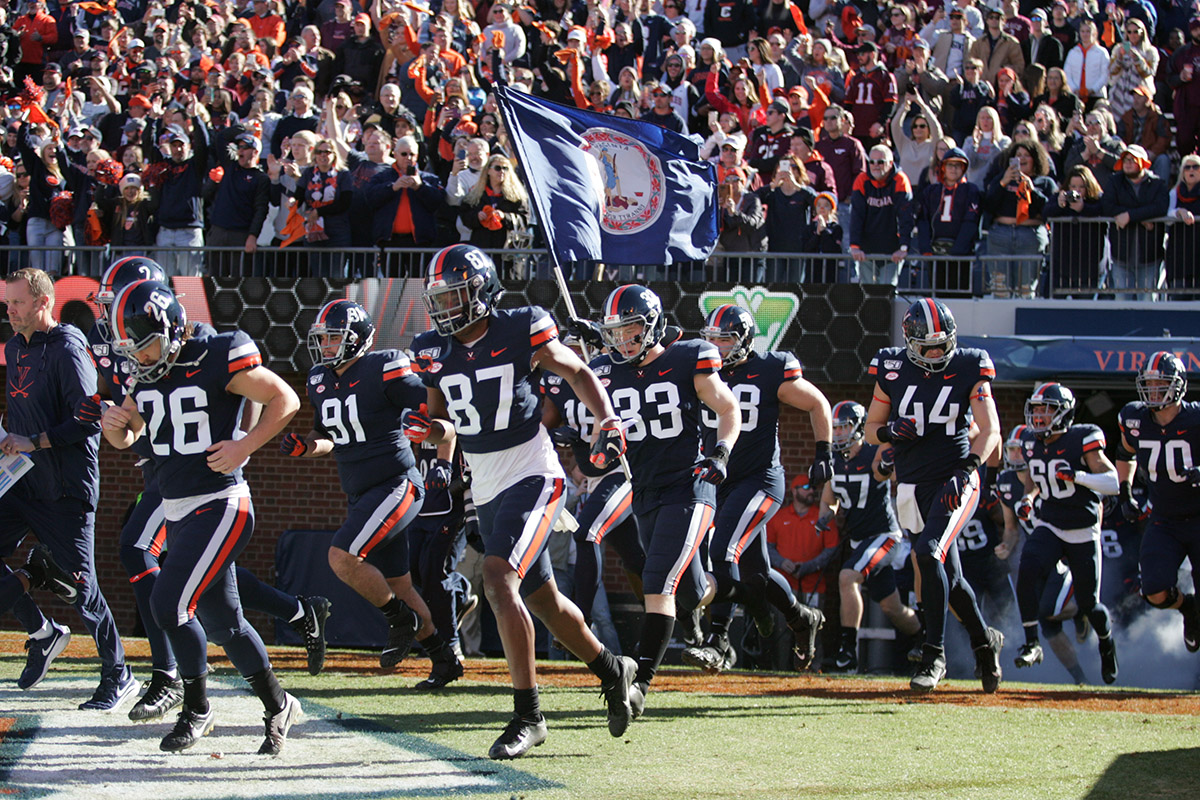