On what was supposed to be game day eve, the Virginia football team must wait one more Saturday instead to kick off the 2020 season. The most recent delay came when Virginia Tech’s issues with the coronavirus pandemic forced the Sept. 19 game to be postponed.

The Cavaliers learned what the new date for that game would be this week. The ACC announced that UVA-VT would now kick off on Saturday, Dec. 12 in Blacksburg. That pushes the game back to the final game of the regular season, the spot it has resided in the recent past. The last time the Cavaliers closed the regular season with a different opponent came in 2005 when they hit the road to Miami instead.

Wahoo fans reacted to the reschedule news this week in threads here and here. Of course, Virginia fans have taken some fun rivalry jabs at the Hokies too. That included this one from poster manassashoo: “With empty stands, Hokies renaming Lane – The Trophy Case.”

The Virginia and Virginia Tech game isn’t the only one that got moved or cancelled for this week. The UNC and Charlotte non-conference game as well as the Baylor and Houston contest are two other examples. In both of those cases, contact tracing protocols wiped out a position group from being able to play under protocols.

The moving parts mean that UVA is now scheduled to open the season on Saturday, Sept. 26 against Duke. That game is set for 4 p.m. at Scott Stadium after being moved up from Nov. 14. While it will be the Hoos’ first game, the Blue Devils will be on their third game of the season. They opened at Notre Dame and face Boston College in Durham this weekend. That’s a unique situation for both teams.

“We always work two weeks out in preparation of an opponent. But what it also does for us is it puts us with another opener where we have no film of an upcoming opponent to have played a game,” Cutcliffe told reporters this week. “So, we’ll have three opening games in a row, which is unique to say the least. And you know we’ve got great respect for Coach (Bronco) Mendenhall and the Virginia program. We may know a little bit more about them. But it’s still uniquely different. But hey, it’s 2020. So we just keep moving forward.”

UVA fans talked about the flipside for the Hoos as well in threads here and here. The chief concerns surround Duke getting a chance to work on things from live action and Virginia not logging enough live tackling practice.

While everyone waits to see what happens with the Wahoos vs. the Blue Devils, let’s dive into the rest of TheSabre.com’s Fan Friday feature.

Fired up for the Hoos. 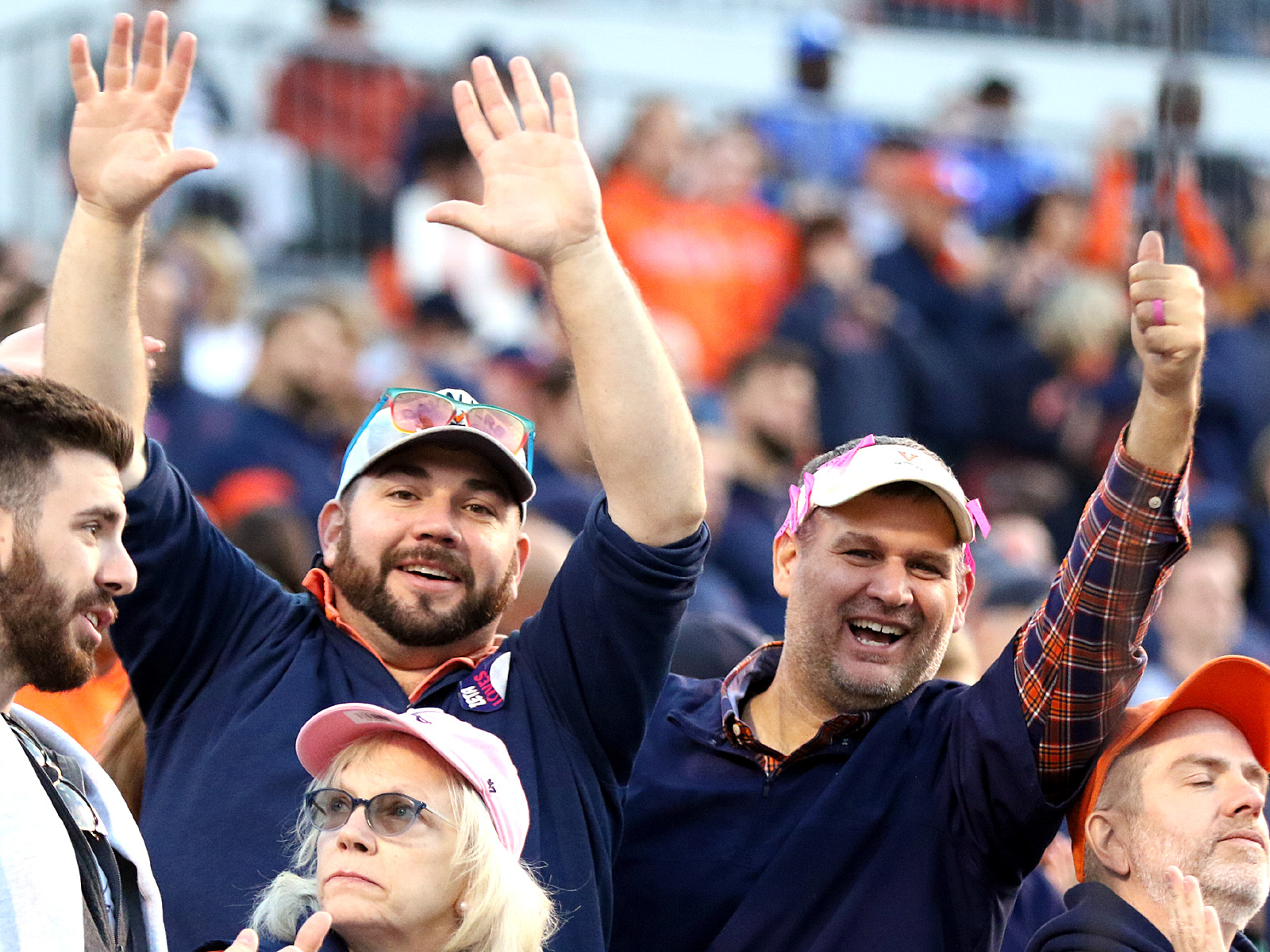 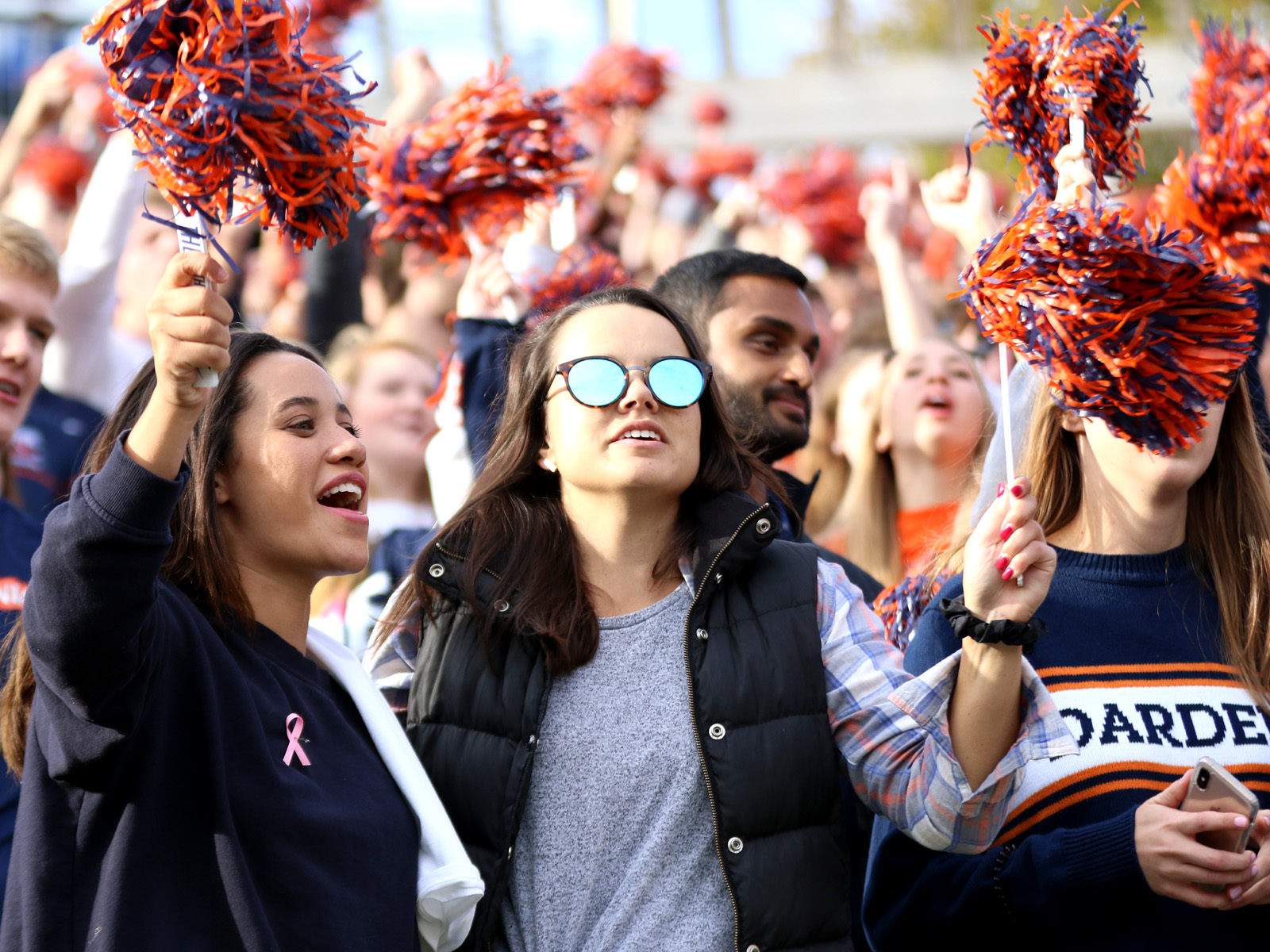 Raise your hand if you’re ready for some Virginia football. 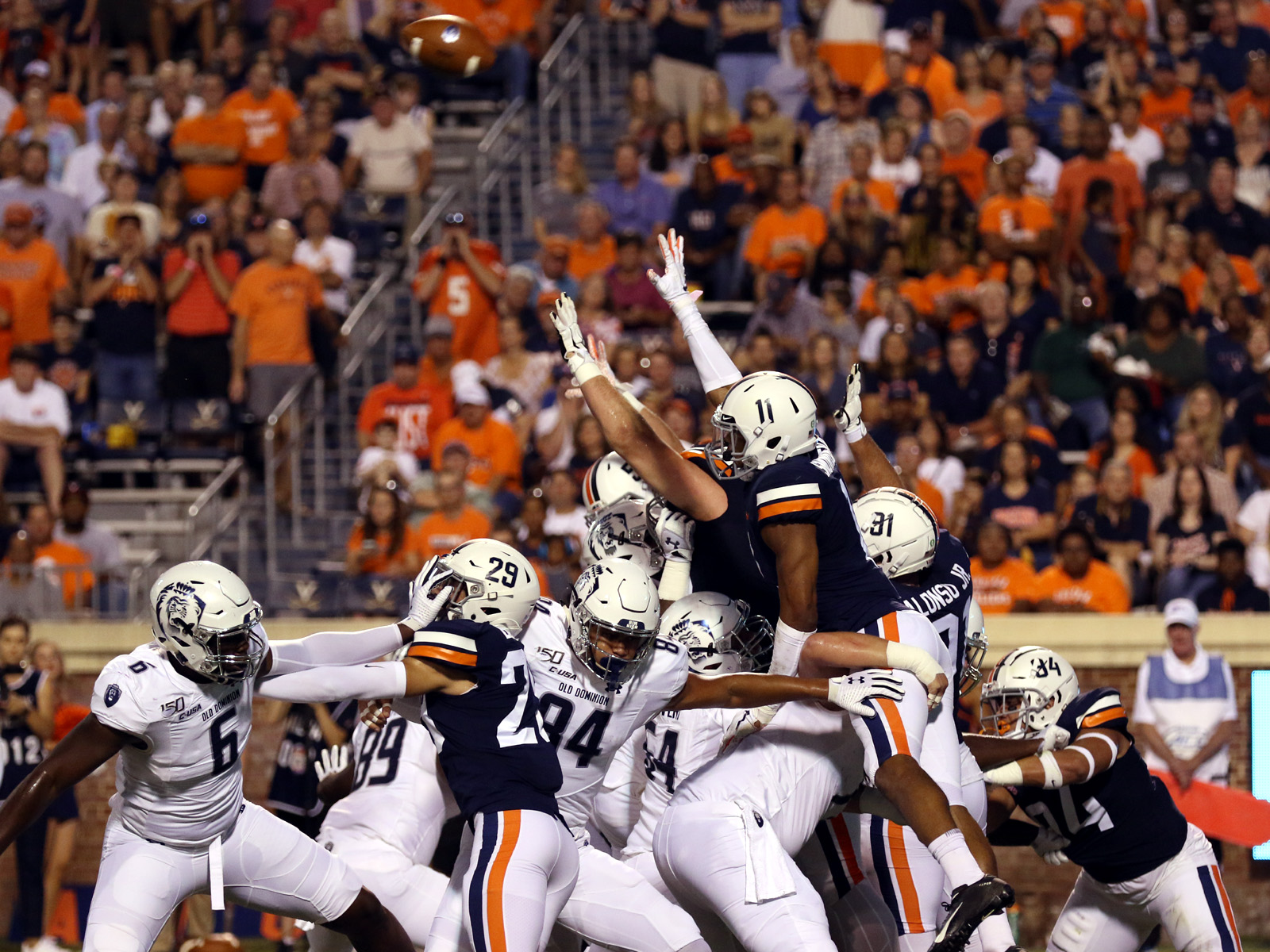