The abrupt college sports shutdown in March due to the coronavirus meant that Virginia fans spent six months without seeing any Hoo teams in action. Fans still haven’t seen a UVA or Virginia basketball game since March 7, roughly 28 weeks ago. The long wait looks like it is almost over.

The Virginia football team is finally ready to open its season on Saturday when Duke is scheduled to come to Charlottesville for a 4 p.m. kickoff at Scott Stadium. Fans are excited to see the Wahoos back in action … and optimistic. A score prediction thread forecasted a Virginia winning score by an average of 32-14.5. The three panelists in The Sabre’s weekly preview had it in UVA’s favor by a slightly lower 24-13 margin.

There have been several game analysis type threads this week as well. Thread starters from breen and hooman#1 as well as another post by gldwrth posed interesting questions. Those are highlighted below. The responses within the three threads can be found here, here, and here. 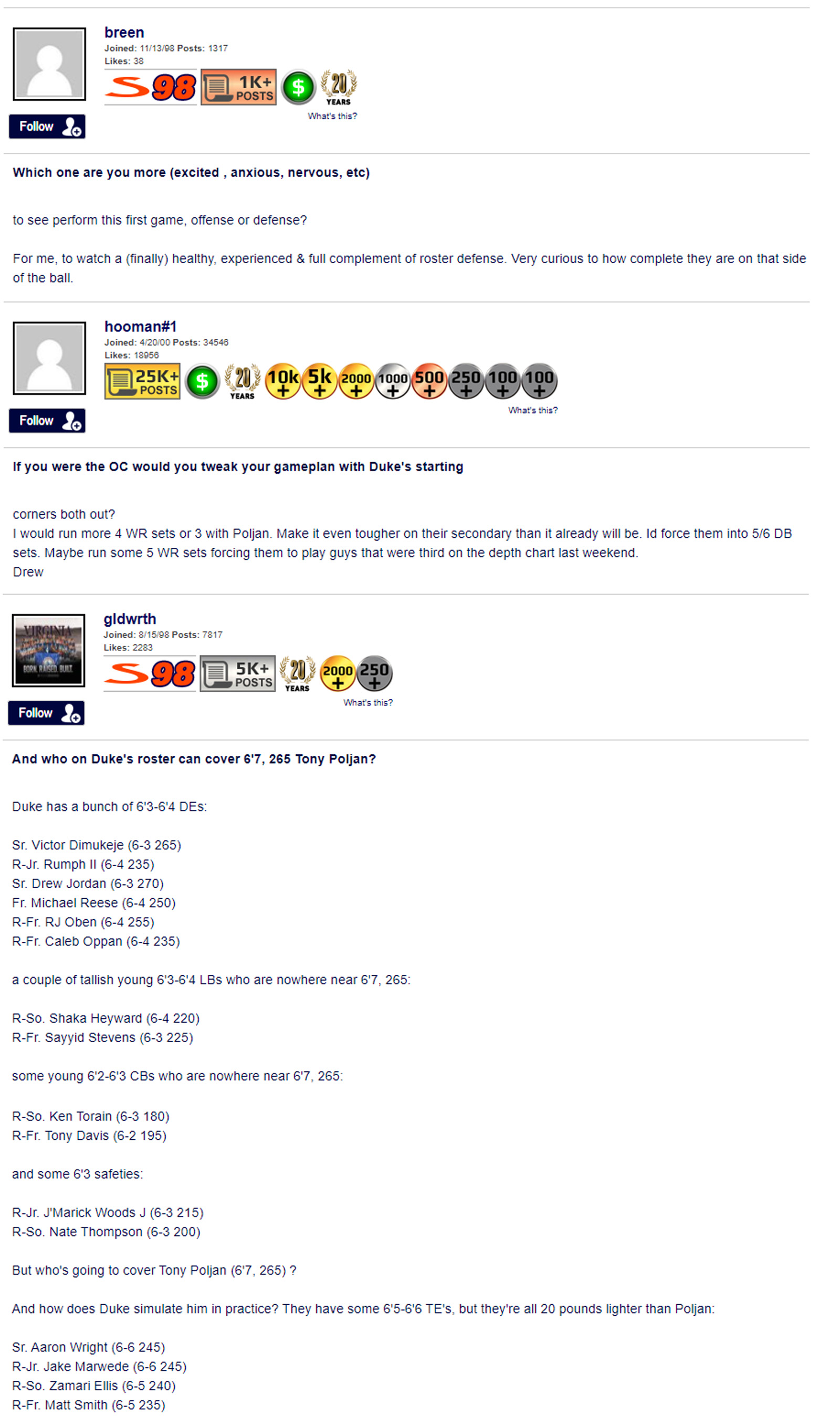 One thing to consider is that Duke comes into the game with an 0-2 record with a losing streak against Virginia. The ACC made the team come back to Charlottesville this season when the schedules were modified and moved the game up from November to this weekend on short notice. The Blue Devils could be carrying a little extra motivation, something that came up on TheSabre.com Podcast.

Hoos need to be ready Saturday. Duke will have all its chips down trying to get a win. #gohoos #UVA #wahoowa

With football in mind, let’s get to the rest of TheSabre.com’s Fan Friday feature!

Clap if you love the Wahoos. 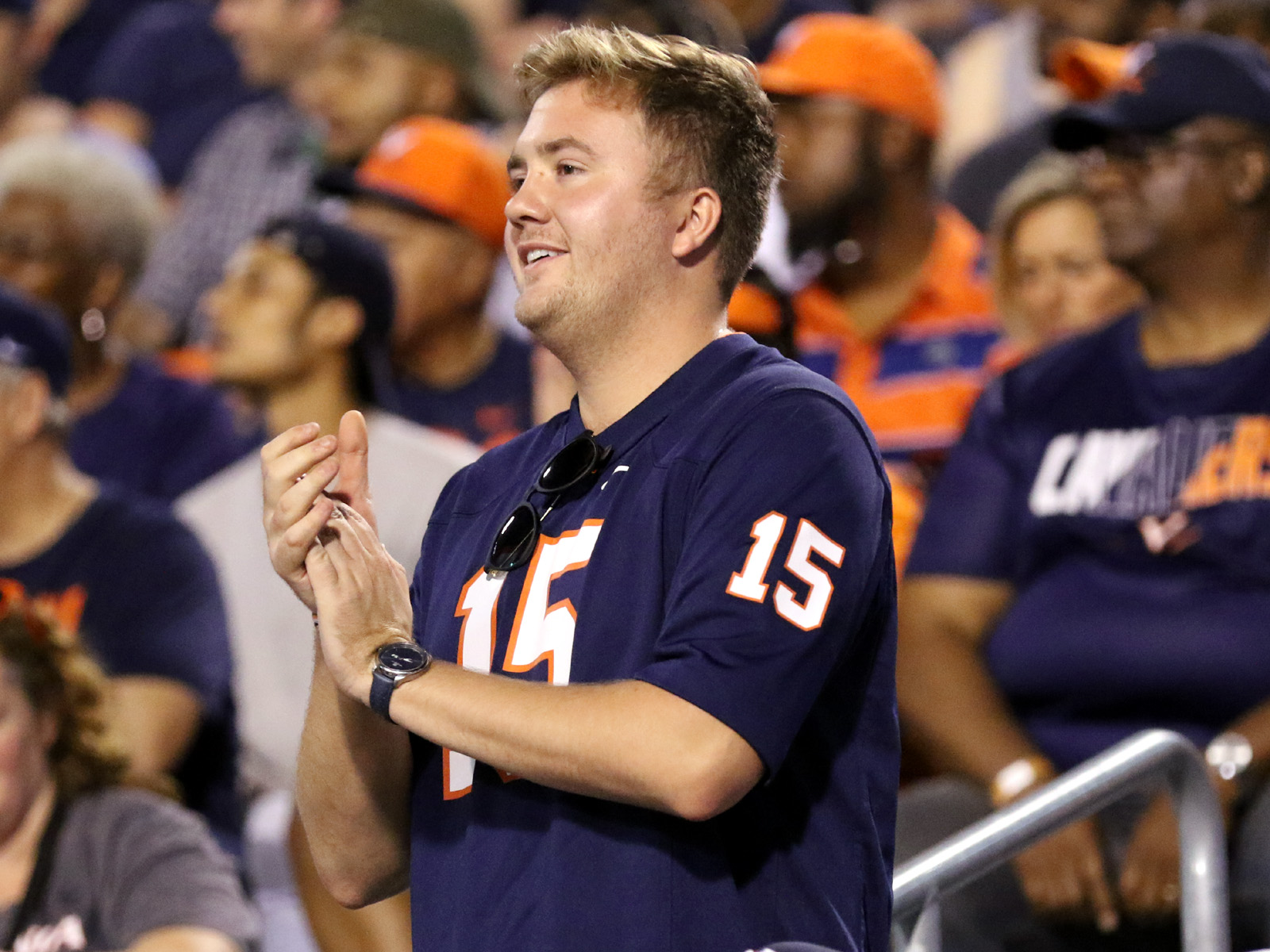 Nothing is going to stop fans from cheering on the Hoos. 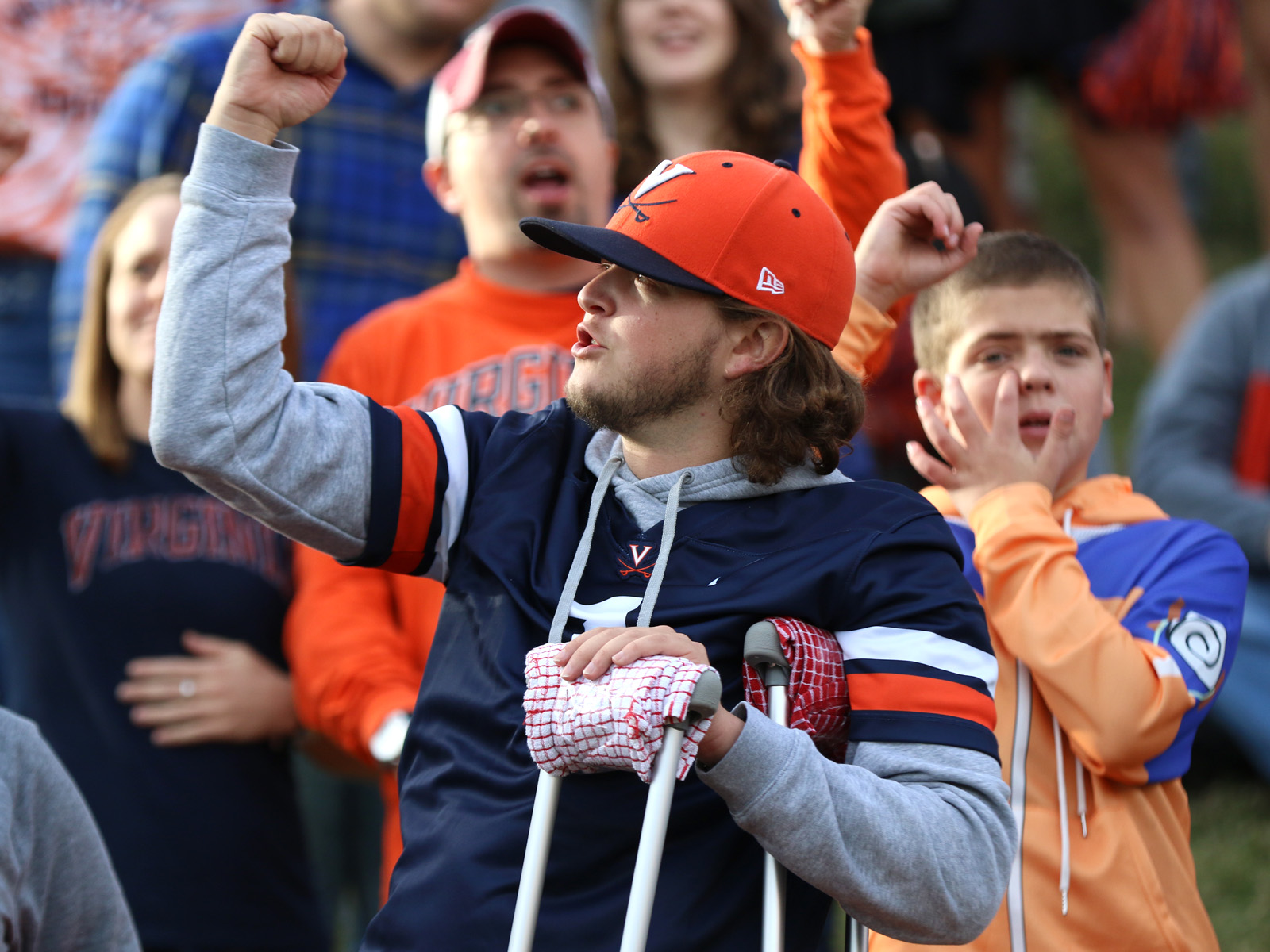 Get up if you’re ready to watch the Hoos! 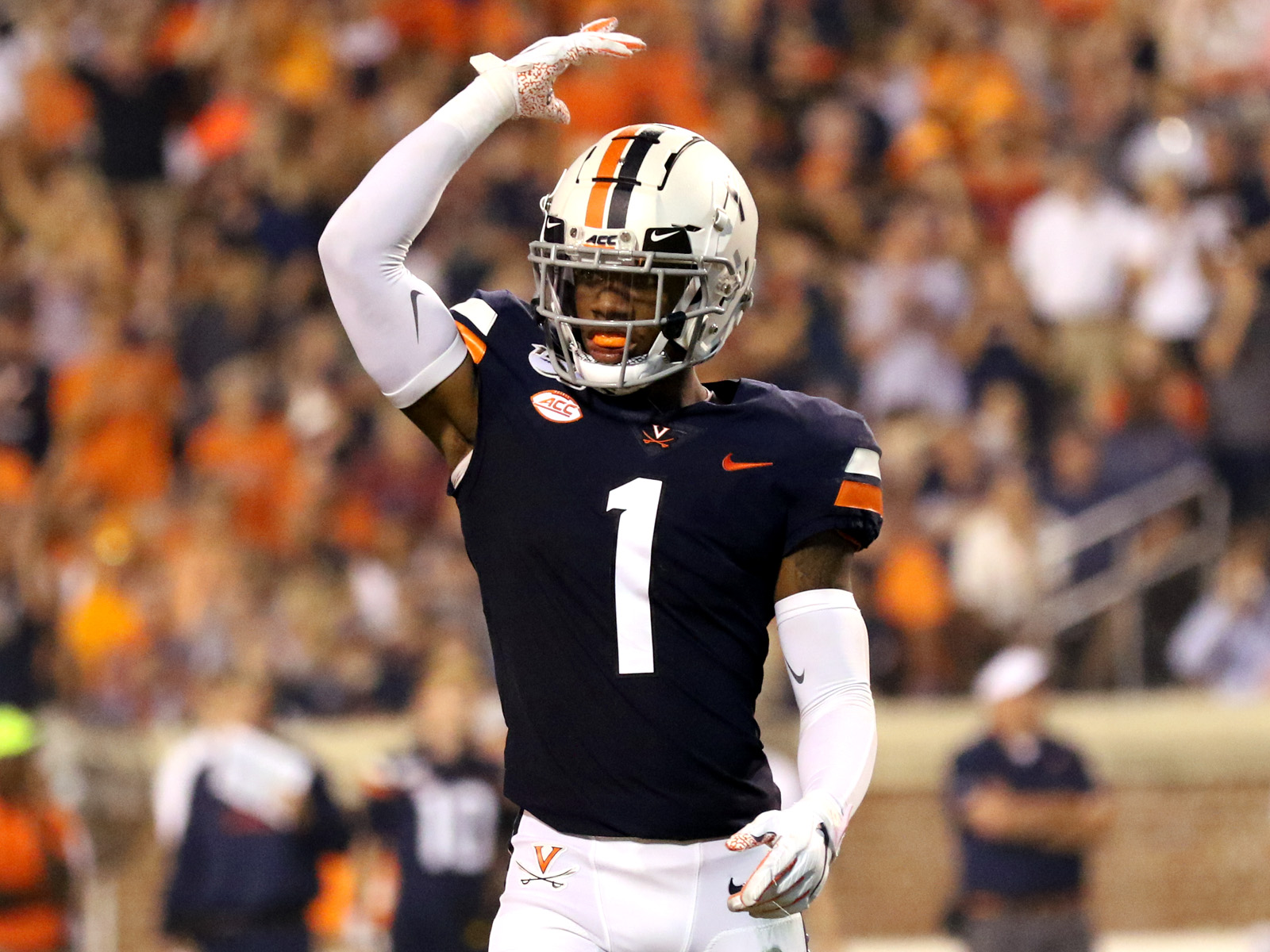