The Virginia football team finally hit the field again this past weekend and emerged with a 38-20 win against Duke. The game displayed an aggressive defensive again and the Hoos forced seven turnovers, while Brennan Armstrong shook off a slow start to finish with a flourish that included a pair of touchdown passes to true freshman Lavel Davis Jr.

The season-opening win gave a jolt of enthusiasm to Cavalier fans too. They spent the week talking about the Duke game, revised season predictions, and the matchup with No. 1 Clemson on Saturday. Some selected posts are below with the thread-starters on those topics linked here, here, and here.

The full score prediction thread ended up with UVA fans picking Clemson by an average score of 42.9 to 20.3 That’s in the same range as the picks in the weekly preview column, which picked the Tigers by an average of 41.0 to 17.7.

Either way, UVA fans will love their Hoos. So let’s get to the rest of TheSabre.com’s Fan Friday article.

Wahoos always stand out in a crowd. 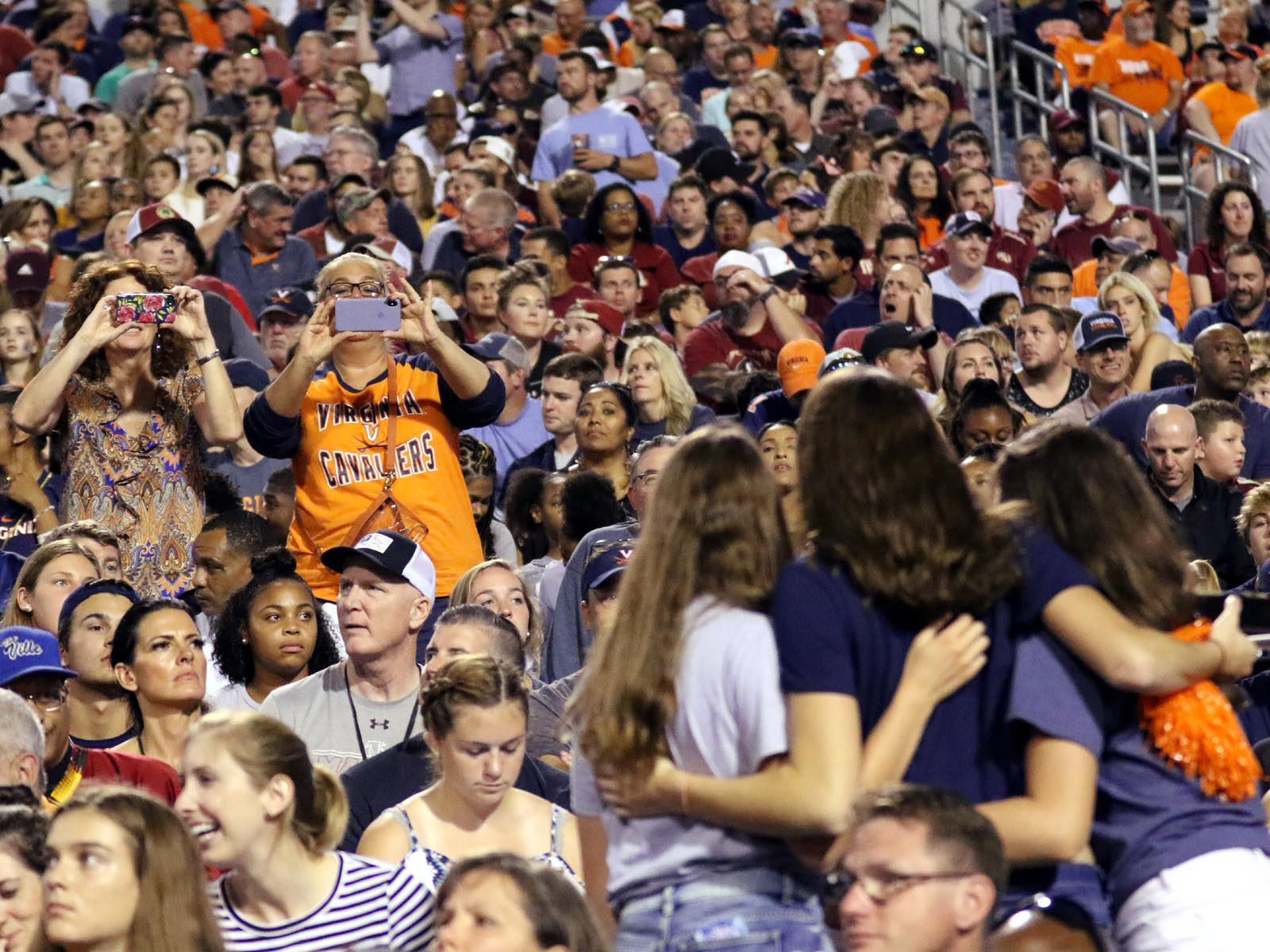 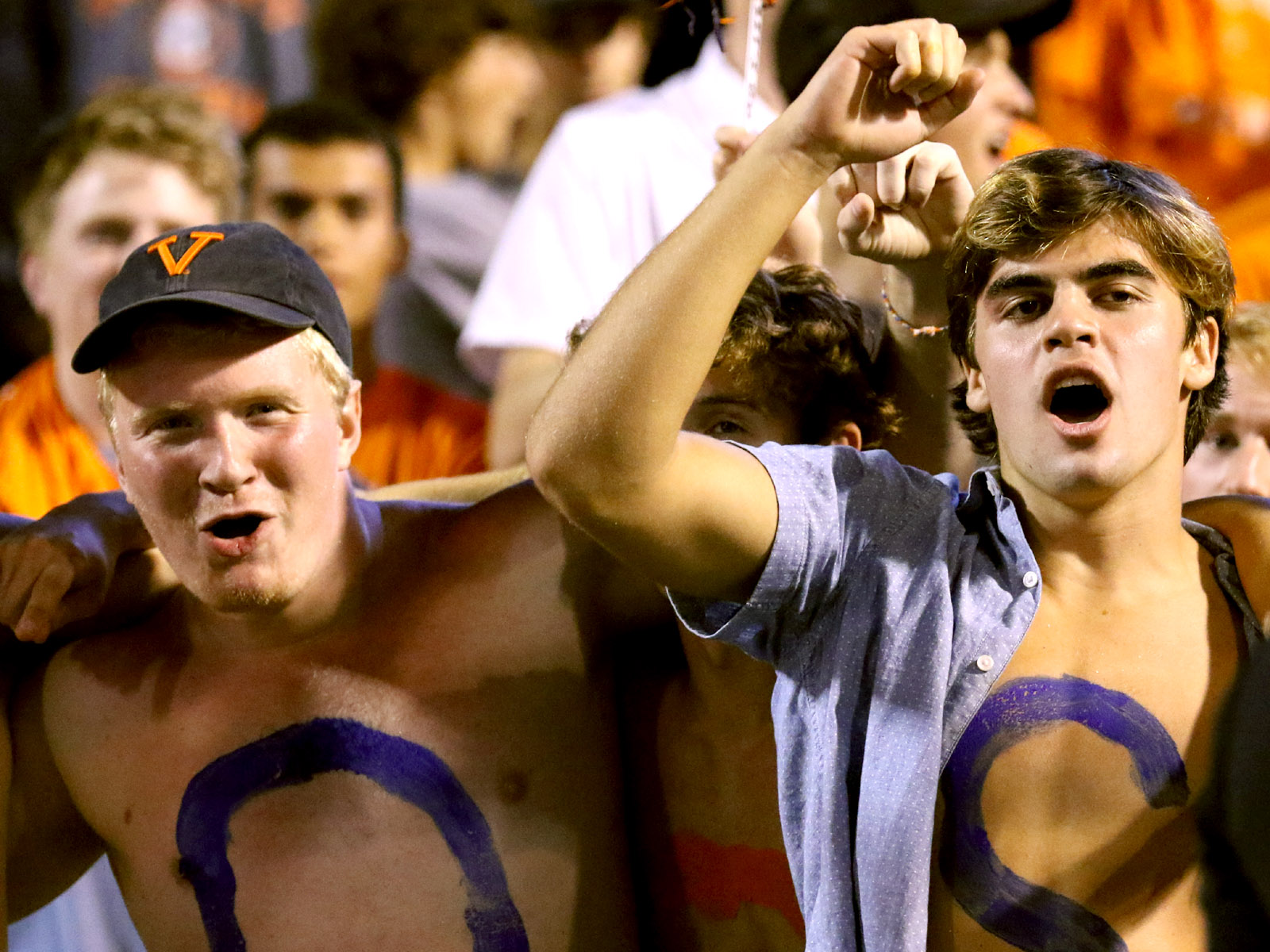 Wayne Taulapapa led the team in 2019 with 12 rushing touchdowns and he opened the 2020 season with two more end zone visits. 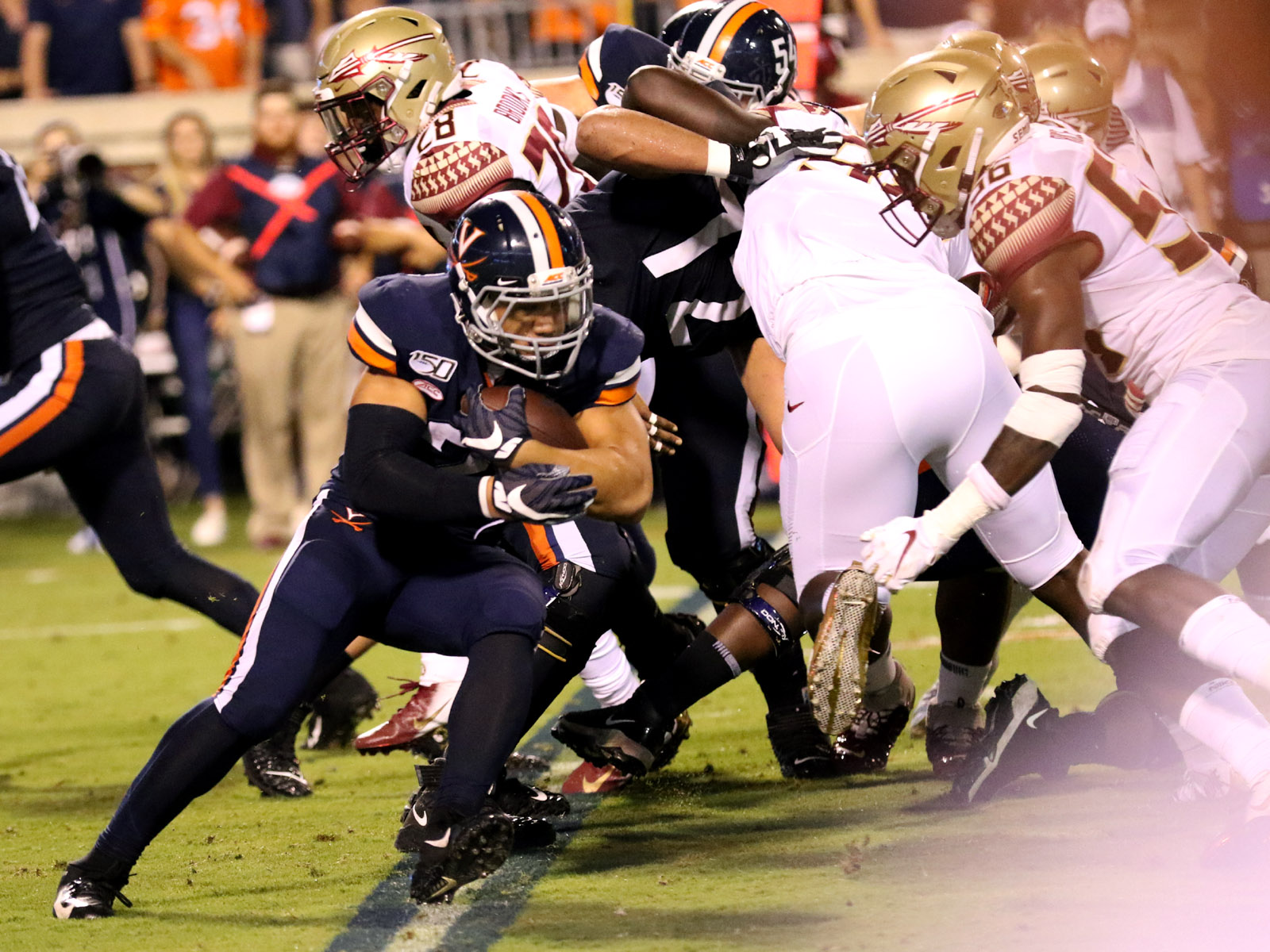