The nights have more chill and the leaves have more color so that can only mean one thing … the overlapping season for football and basketball has arrived! After months without any UVA sports, Wahoo fans now get to think about both teams for Bronco Mendenhall and Tony Bennett.

For the football team, the Cavaliers are trying to bounce back from a disappointing home loss to NC State. They’re on the road at Wake Forest and most of the predictions expect a close game in Winston-Salem. The majority of the conversation this week has focused on two big items for the offense: will Brennan Armstrong be able to play (he left the NCSU game with a concussion) and how will running back Ronnie Walker Jr. receiving a waiver to play impact the Hoos? Threads on Armstrong are here and here, while threads on Walker are here and here.

Bennett’s basketball team hasn’t started its season yet, but the Hoos did open practice this week. No schedules have been released yet for the season, but the Cavaliers are expected to begin play around Thanksgiving. With the season inching closer, fans have a lot to be excited about. For example, CBS Sports released an article predicting UVA as the ACC favorite this season and fans discussed that at length in this thread. Fans also have been interested, as always, in trying to break down the minutes forecast for this year’s roster. That conversation started in this thread with lots of interesting responses.

The overlapping season continues into at least early December with football games scheduled on Dec. 5 and Dec. 12 currently. That leaves plenty of time for Wahoo fans to daydream and discuss both teams in the coming weeks.

In the meantime, let’s dive into the rest of this week’s Fan Friday! 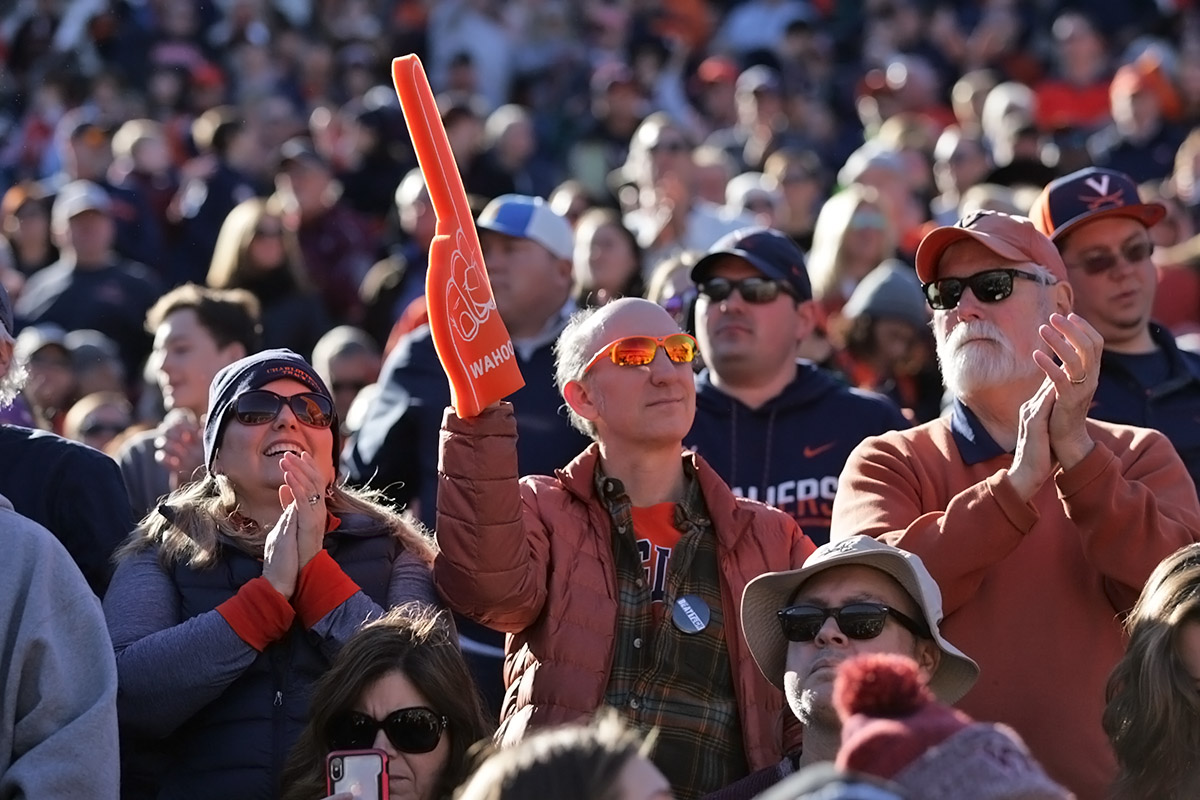 Basketball is back and so is Jay Huff. 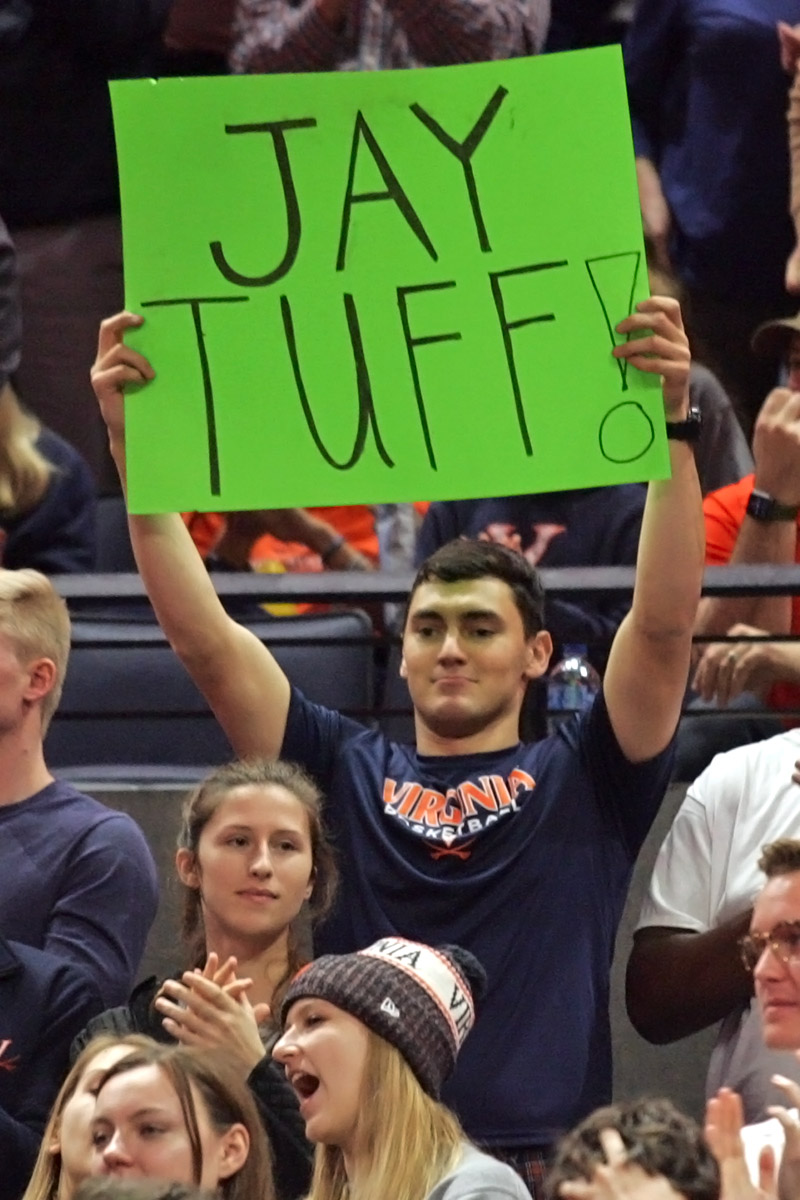 Lindell Stone threw his first career touchdown pass last week and he may be the starter this week for UVA. 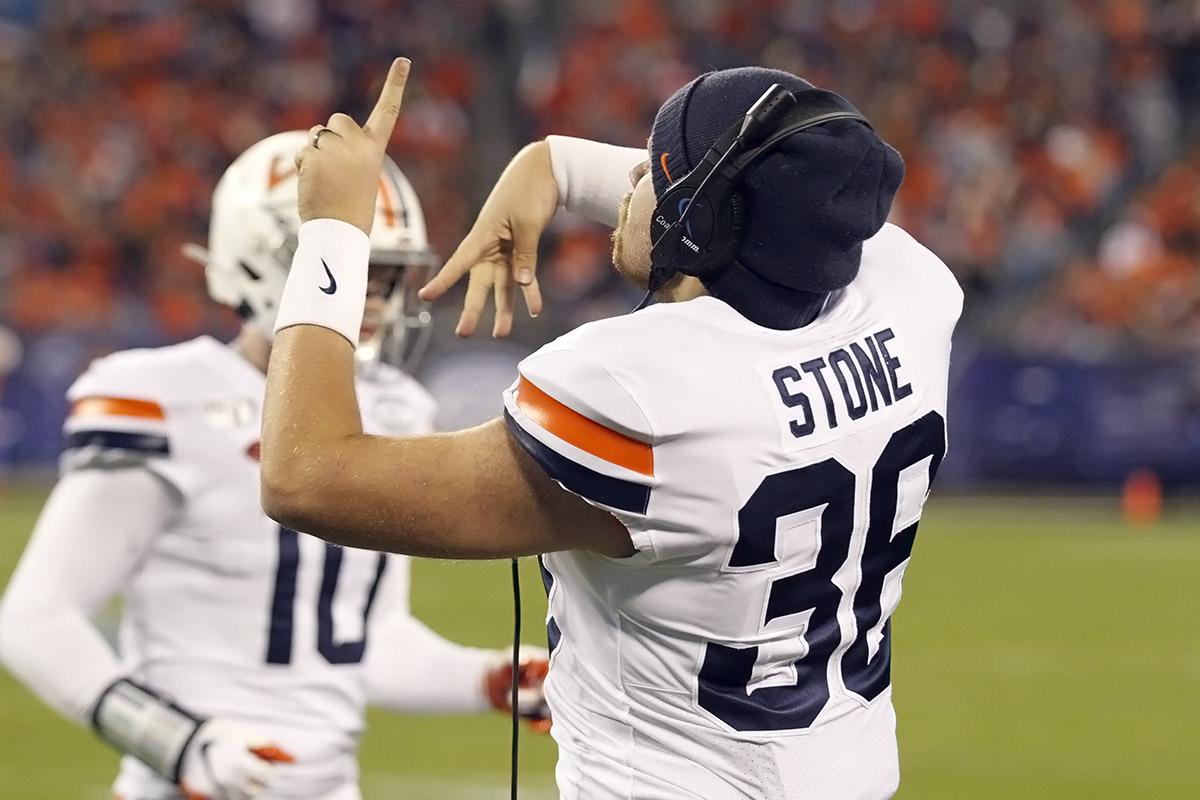