As October winds downs, the Virginia football team is trying to snap a three-game losing streak and the men’s basketball team is gearing up for its season to start next month. Both teams have been on the minds of fans this week.

On the football front, the Cavaliers came out of the gates against Duke and then played a mostly competitive game with top-ranked Clemson. Over the next two weeks, however, the Hoos struggled against NC State and Wake Forest. Suddenly, they were staring at a 1-3 record with a trip to No. 11 Miami on deck. That may not be the easiest place to snap a streak. Virginia has a 2-6 record at Miami, which includes a four-game losing streak as the road team (2013, 2015, 2017, 2019).

A couple of threads during the week looked at the challenge ahead for the Hoos. This one started by Pezhoo showed that College Football News picked Miami by 16 points. This one started by Toolie86 focused on the UVA defense, which has slumped as of late and has been unable to overcome turnovers in the Hoos’ territory.

Meanwhile, Cavalier fans also have started to daydream about the possibilities for Tony Bennett’s basketball team. A key part of those hopes rest with junior point guard Kihei Clark, who raised his game late last season as the Wahoos rattled off 1 wins in their final 12 games. Poster alleyoop hoo shared a video with Clark’s 2019-2020 highlights as a reminder of Clark’s role for Virginia.

Fans are also starved for basketball news about the Hoos. So when someone found the new replica road jersey on the internet, that led to a lot of conversation late in the week. Four long threads here, here, here, and here rehashed the rebranding chatter from the spring and talked about the upcoming season a little bit too.

With that in mind, let’s get to the rest of TheSabre.com’s Fan Friday feature! 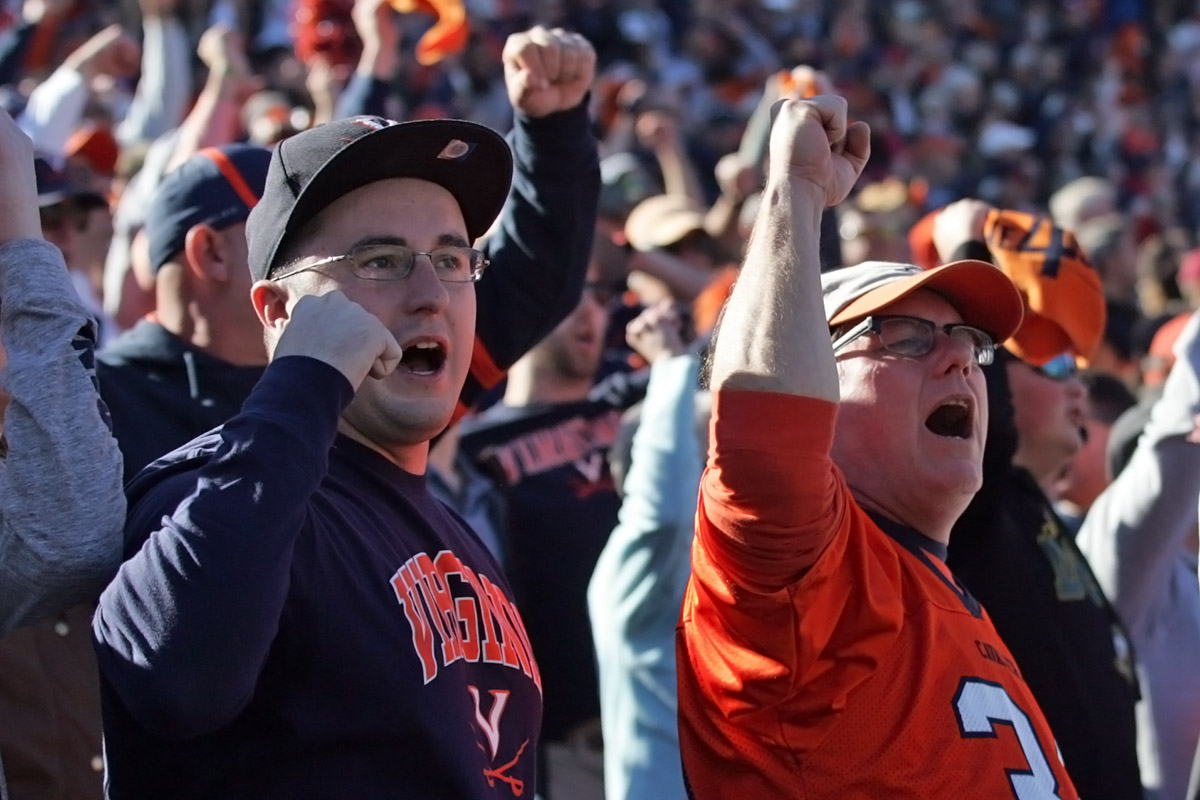 Cheering for the Wahoos is a hair-raising experience. 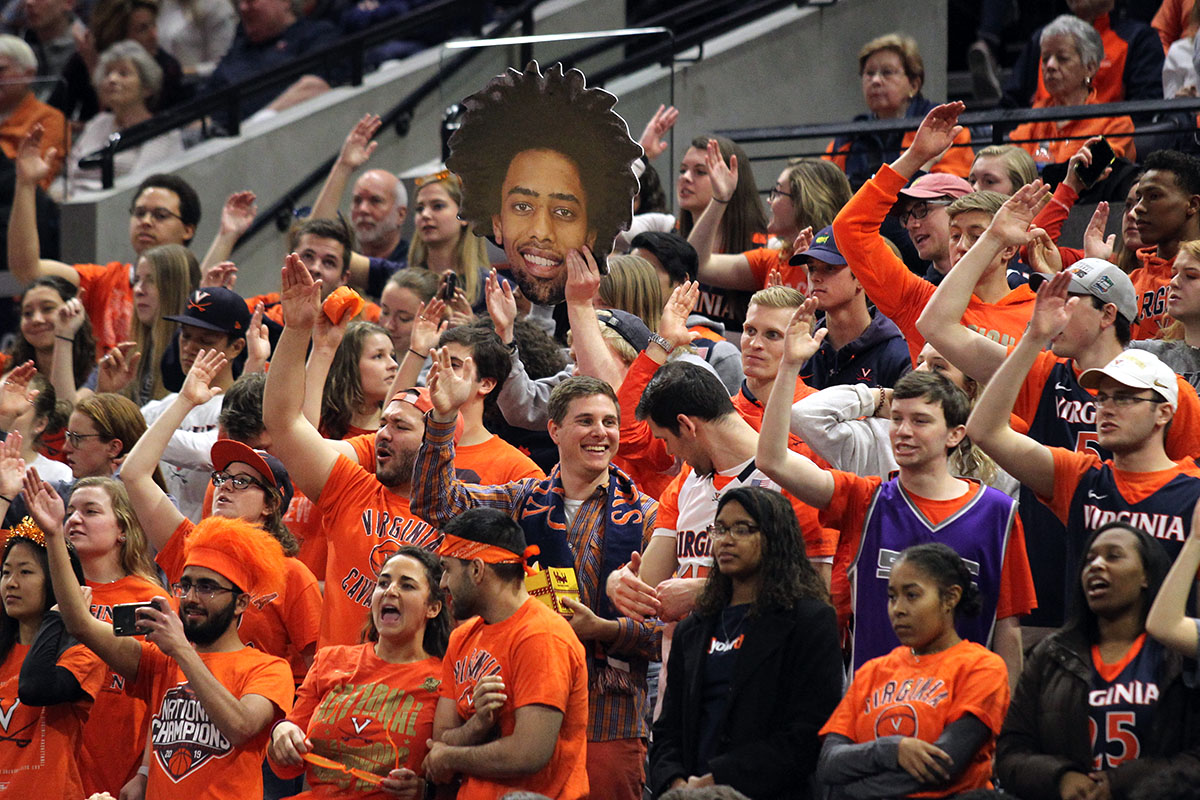 Virginia hopes to get a road win this week! 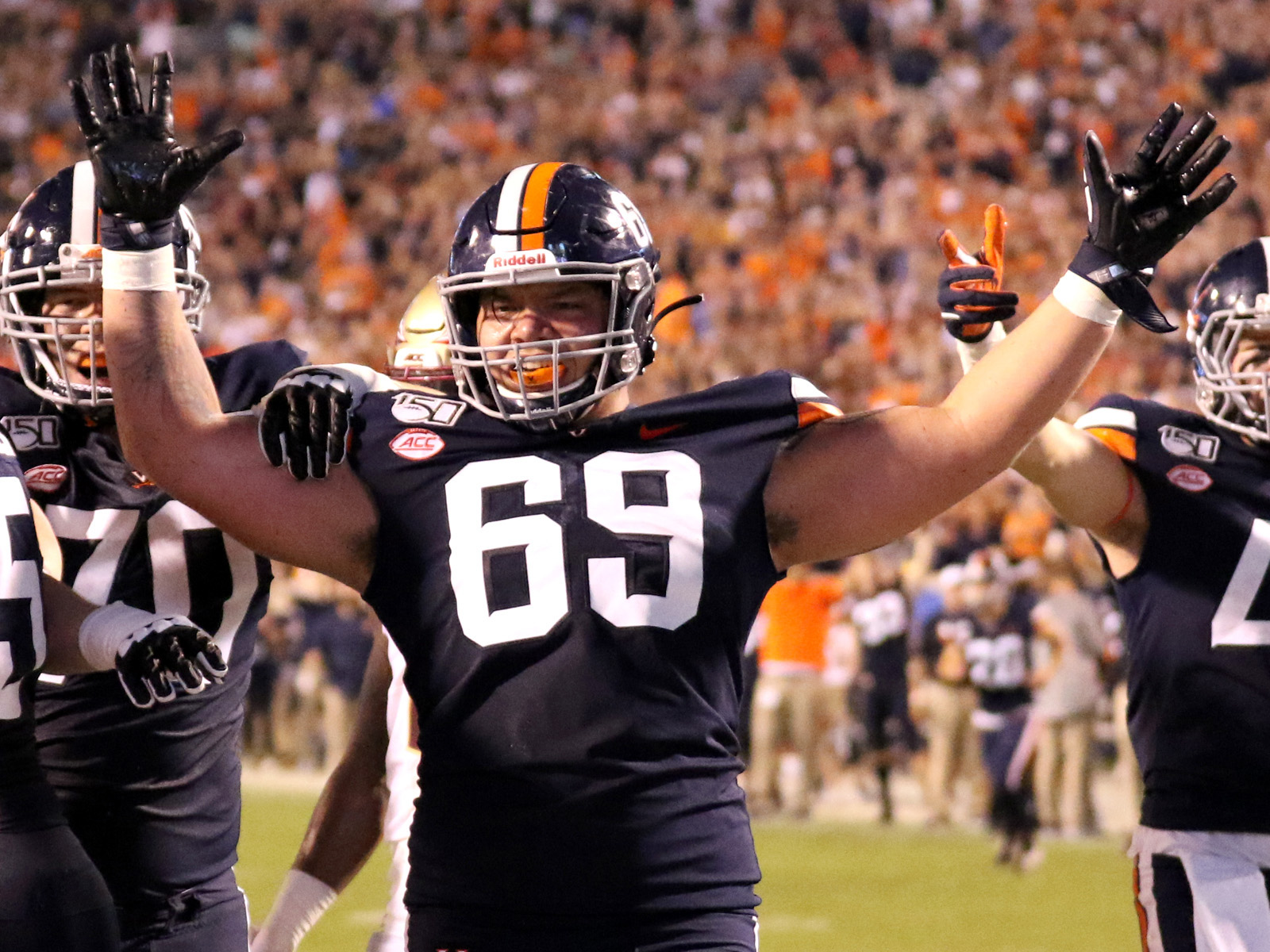