The latest piece of the Virginia men’s basketball schedule slid into place this week when the Hoos’ matchup in the annual ACC/Big Ten Challenge was announced. The Cavaliers drew Michigan State for this year’s event and that fired up the UVA fans that have wanted another shot at the Spartans. Virginia is 0-5 all-time against State, including a pair of exits in the NCAA Tournament during Tony Bennett’s tenure.

The Hoos and Spartans square off on Wednesday, Dec. 9 at the John Paul Jones Arena. The TV assignment and tipoff time will be announced at a later date. Message board threads about the matchup with Michigan State can be found here (this one talks about the whole challenge lineup plus Virginia’s overall schedule), here (this thread flashes back to the canceled game in Richmond), and here (this thread discusses the Hauser brothers matchup).

Of the non-conference games announced to date, which one are you looking forward to the most? Let us know in the poll below.

Which Of These Non-Conference Games Are You Most Excited to Watch?

With that in mind, let’s dive into the rest of TheSabre.com’s Fan Friday feature.

For Halloween, you could go with the CavMan hat as a simple costume … 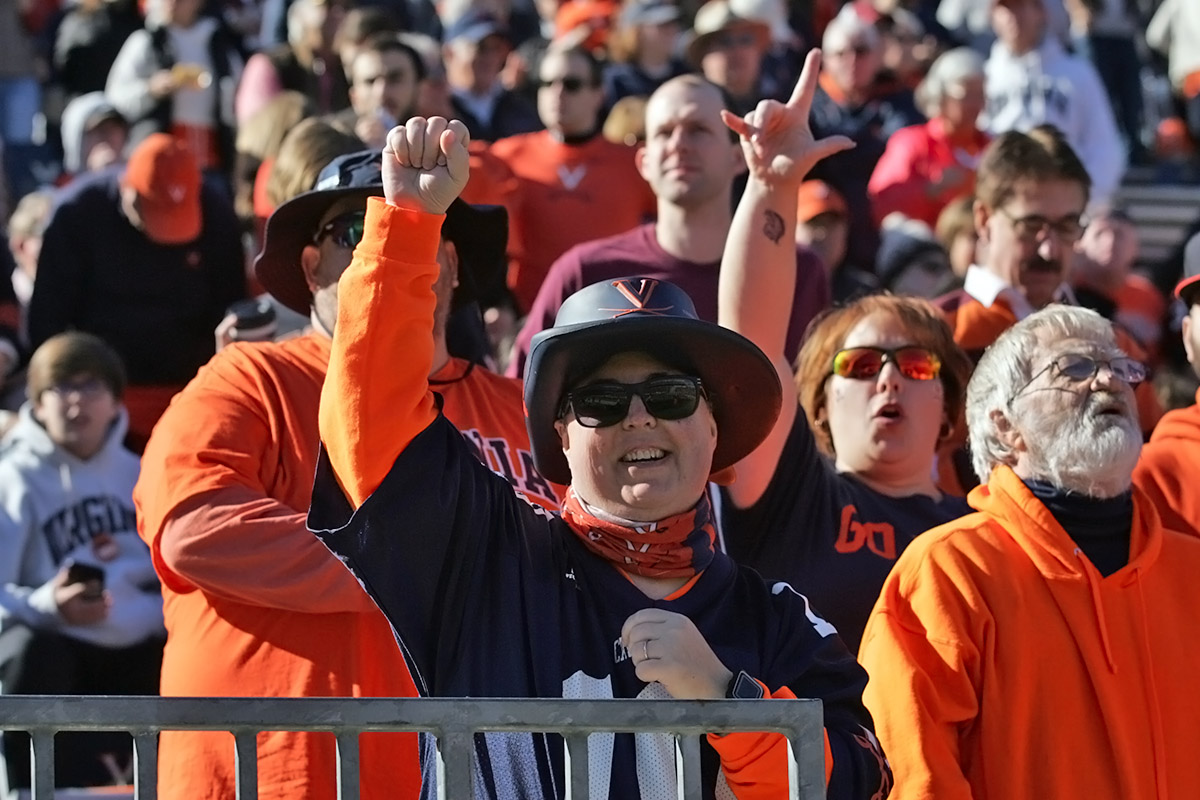 Or maybe the full costume … 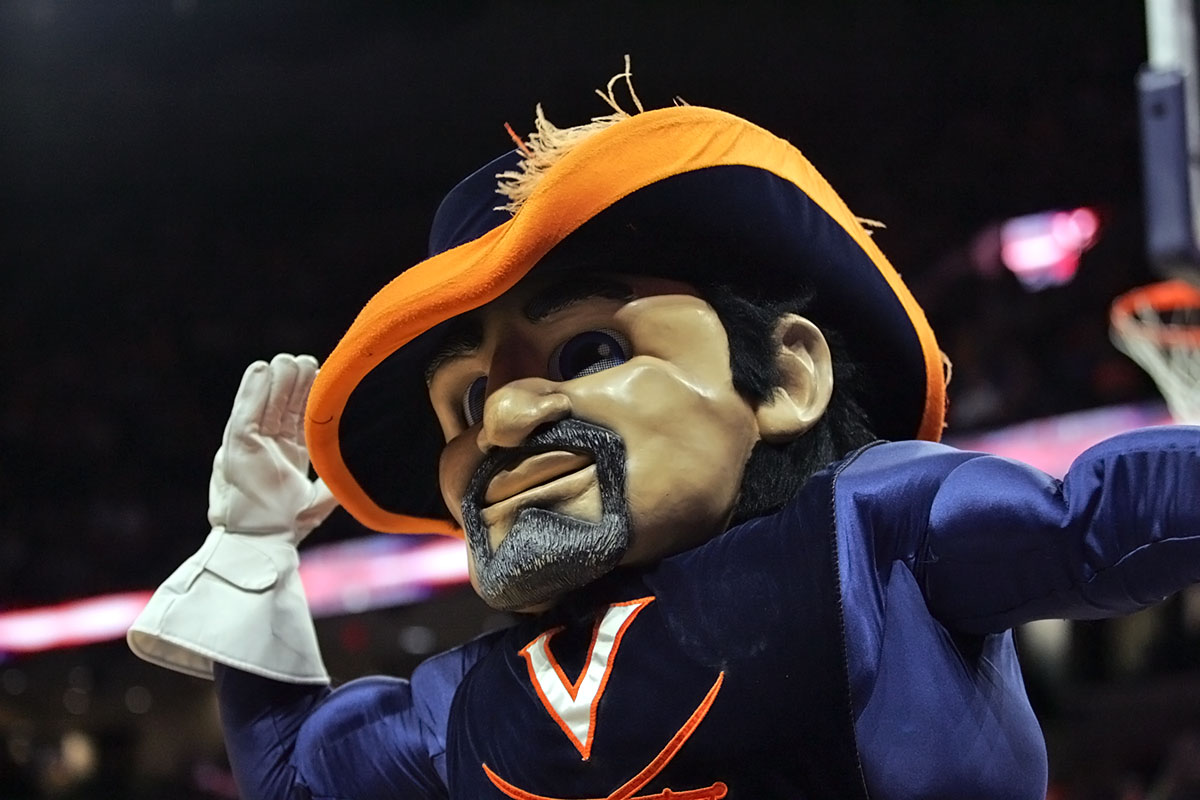 Feature Photo Of the Week

Or how about: Red Panda! 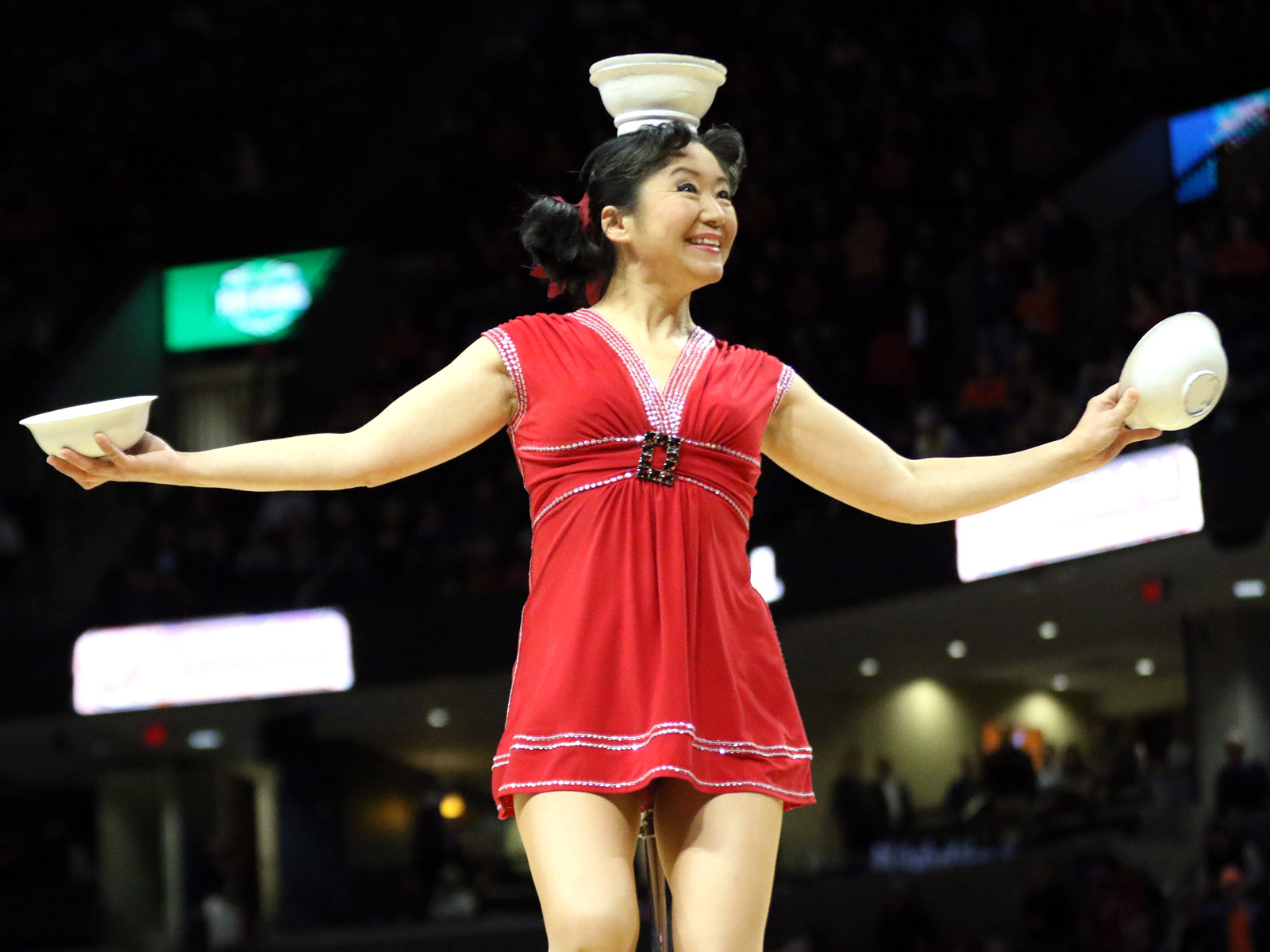