Following a win against North Carolina, Virginia football fans geared up for a showdown with Louisville … but that enthusiasm ran into a roadblock. The Cardinals faced a coronavirus outbreak within their program and the ACC postponed the game until the following Saturday (Nov. 14) instead. There is some possibility that the game could even get bumped back to Dec. 19.

After news of the postponement broke and initial frustration subsided a bit, UVA fans quickly tried to figure out if the unexpected bye week might help the team in some way. Quarterback Brennan Armstrong left the UNC game with an injury, but had returned to practice anyway. Still, a little extra time might be beneficial there. The real question focused on starting safeties Joey Blount and Brenton Nelson, who have missed at least two full games, and running back Ronnie Walker Jr., who finally had made it into the fold following an NCAA waiver delay and an undisclosed illness. Fans discussed the various angles of the Louisville postponement in threads here, here, and here.

Over on the basketball front, fans continue to wait patiently for a full season schedule to arrive. In a sign of how things might be difficult to get ironed out, however, there was a report discussed on the message board this week that St. Peter’s, the Cavaliers’ season-opening opponent for Nov. 25, might be out of the multi-team event at the Mohegan Sun. There’s no official word on that.

In last week’s Fan Friday feature, that game didn’t draw as much interest as the other three known non-conference games. A poll asked which team fans were most excited about and Villanova led the way followed by Michigan State.

Which Of These Non-Conference Games Are You Most Excited to Watch?

Of course, schedule news wasn’t what created the biggest wave on the hoops board this past week. Not even the new uniforms did that, though this thread had a lot of conversation. No, the most buzz came in this thread after Rice transfer Trey Murphy made this post on Twitter:

“They scream out my failures but whisper my accomplishments” #SoonerThanLater pic.twitter.com/2uQsfyenoO

Fans are hoping that post somehow hints at a transfer waiver that could make Murphy immediately eligible to play this season. Stay tuned. 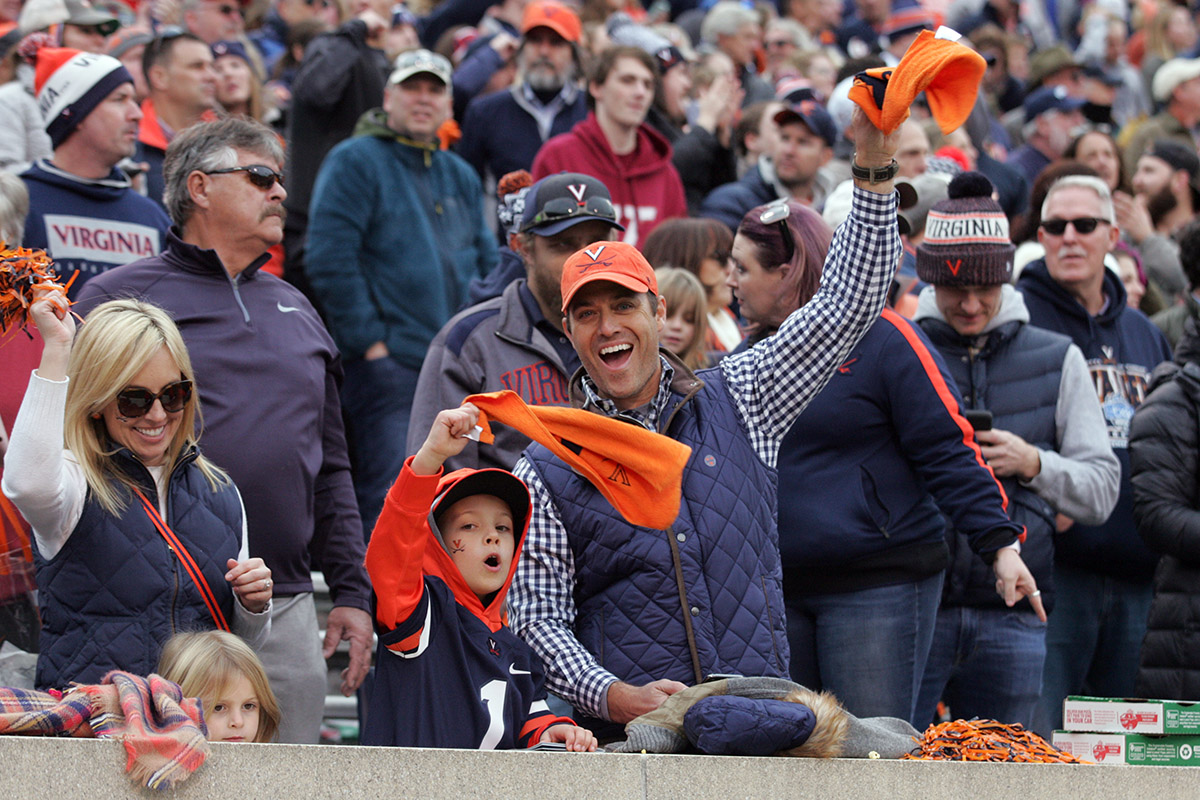 All smiles for the Wahoos. 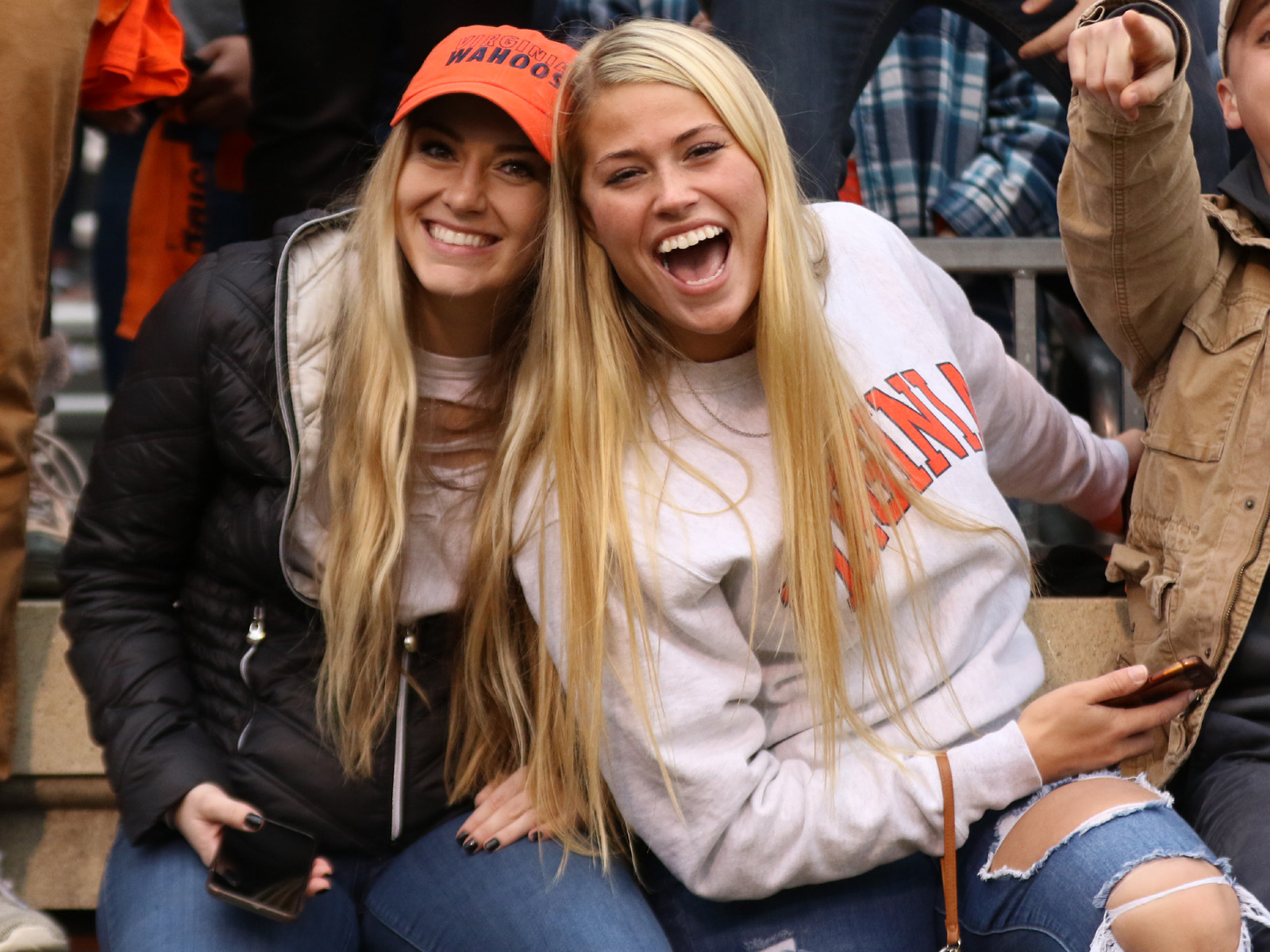 The UVA cheerleading teams are back at practice. 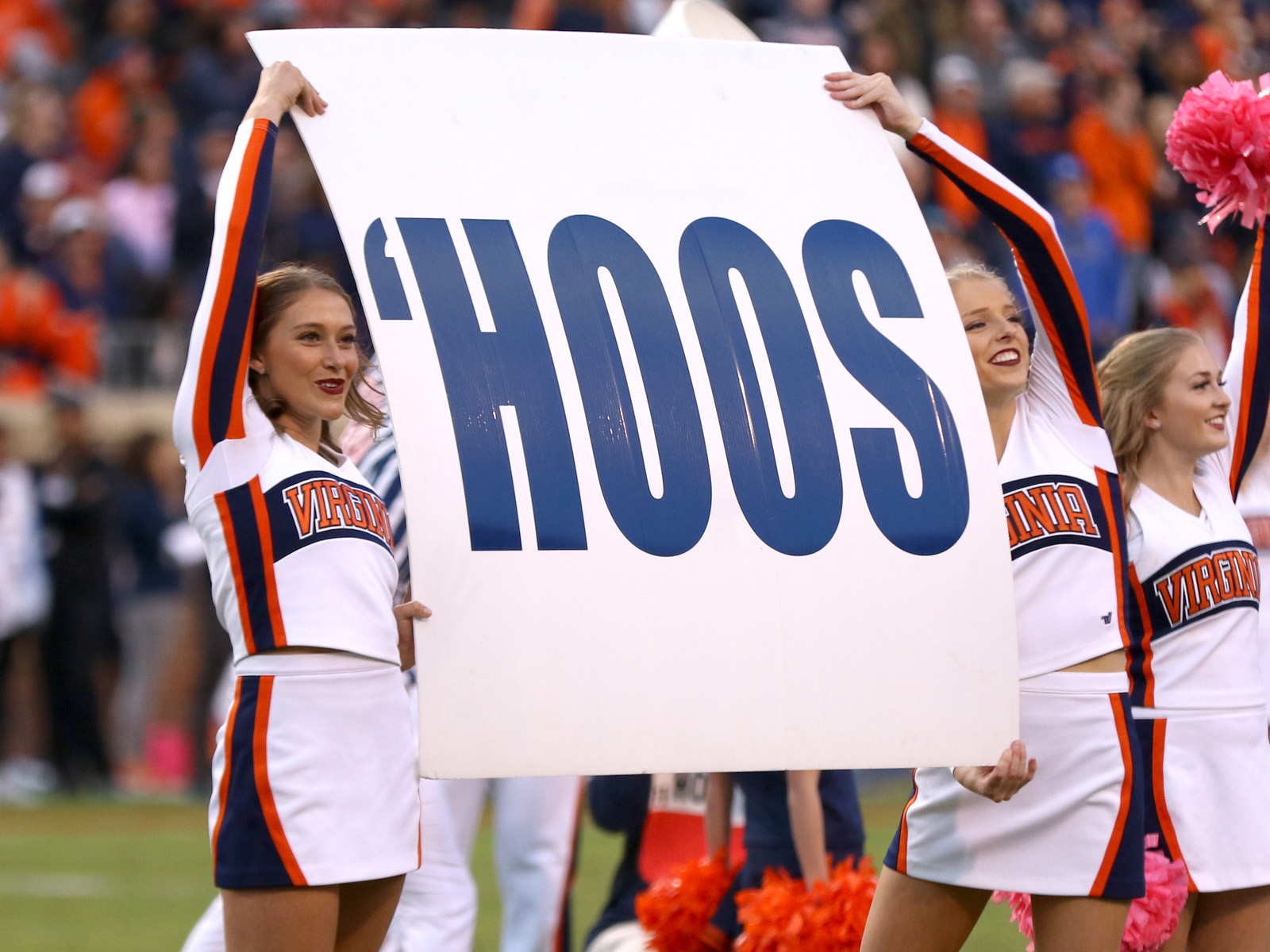