The official Virginia basketball schedule came out this week and fan excitement grew in turn. The Cavaliers open the season on Wednesday, Nov. 25 at 2 p.m. against Maine. That game is scheduled at the Mohegan Sun Arena in Connecticut. They’ll play Florida in that same location on Friday at 11:30 a.m.

Most of the remainder of the schedule still does not have time and TV assignments, but the dates for the other non-conference games and the order for the ACC games are now known. That sparked conversation this week in multiple threads. Some examples are here, here, here, and here.

UVA fans also have started to sort through the roster and try to make guesses on a rotation for this season. The consensus is that Kihei Clark, Jay Huff, and Sam Hauser are locks to start and play a lot of minutes, but the rest of the minutes remain an interesting item of discussion. There was a little bit of that talk in an extended basketball segment on this week’s Sabre podcast, but there are also threads on it here, here, and here.

The ACC preseason poll also came out this week and the media picked the Cavaliers as the favorite to win the regular season title. It’s the first time in the Tony Bennett era that the media predicted UVA as the preseason No. 1. Here’s a long thread on the poll.

Finally, in one last piece of basketball news, Coach Bennett answered questions on Virginia’s Media Day this week. One question that came up asked about UVA still being the “reigning National Champions” since last season’s NCAA Tournament was cancelled due to the ongoing pandemic. Do the Hoos still talk about a target on their back or about being the reigning champs?

“Let’s go! We’re the champs! No, we don’t,” Bennett said with a chuckle. “That was so long ago. I mean there’s a banner hanging and that’s great and we’re certainly there, but that’s kind of fun to talk about, certainly as fans, and as part of the program, I mean you joke about [still being the champs] but not really. … We always say blue collar, not blue blood. This is blue collar in terms of how we gotta play. Again, your program has done some great stuff and this is such an unbelievable thing, but we want the chip on your shoulder mentality because this group has not proved it or shown it. That’s what we’re trying to get toward and just be the best we can be without saying ‘We’re the defending champs.’”

Without question, that National Championship is still something that is fun to talk about. Here’s a selected post for how fans preserve the memories of the magical run: 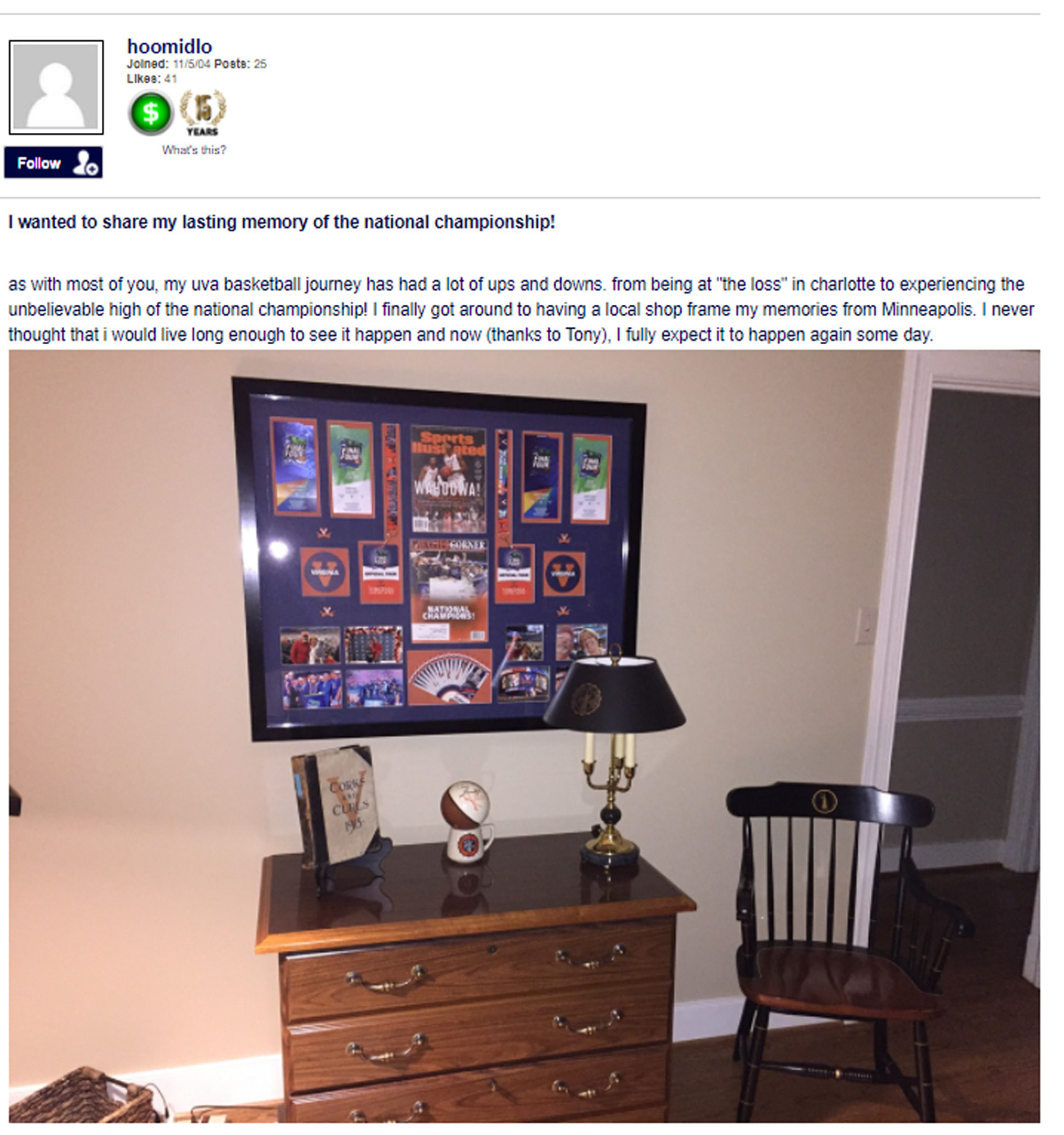 And with that, let’s get to the rest of TheSabre.com’s Fan Friday feature.

Who else is still wearing National Championship gear? 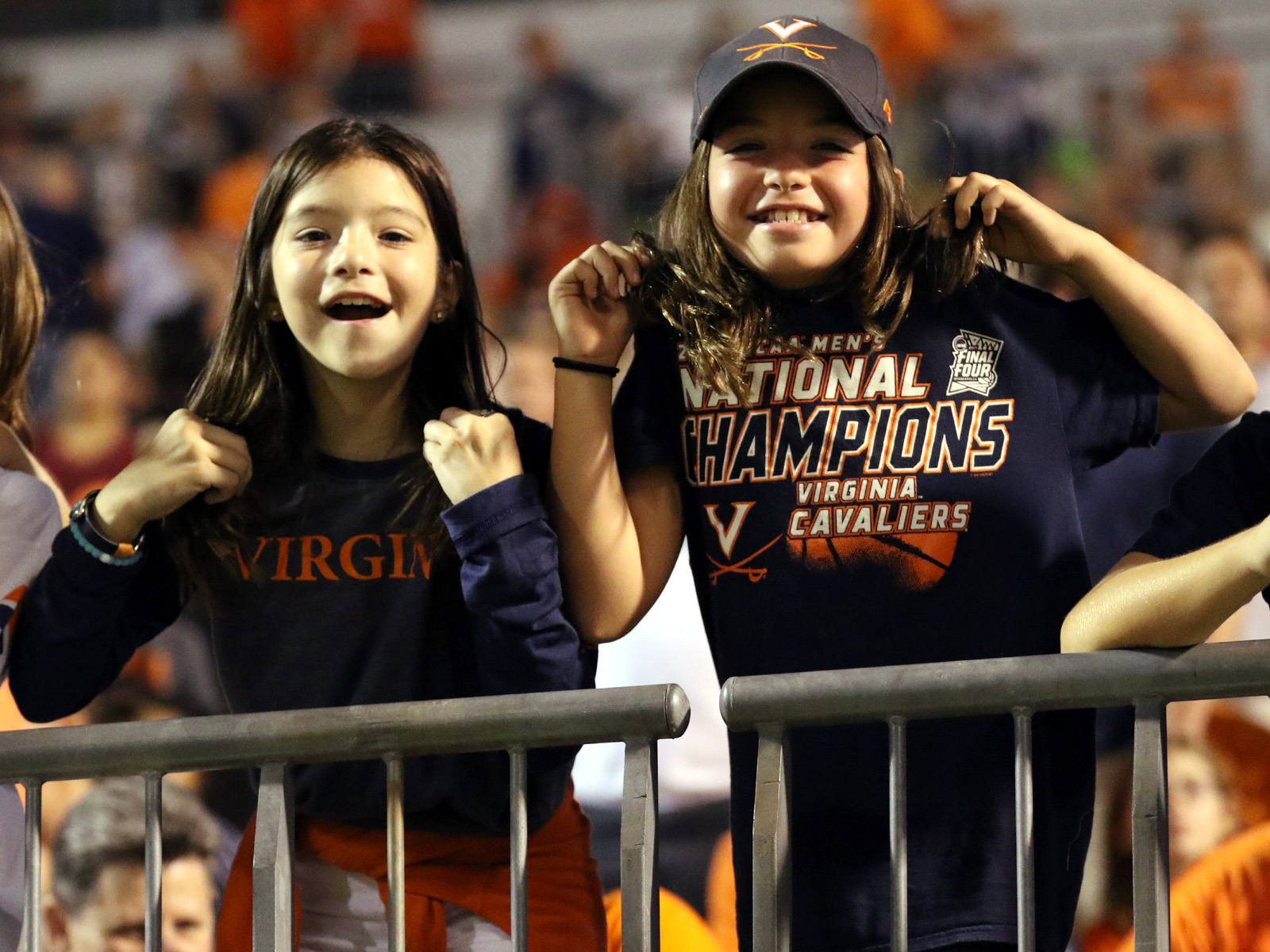 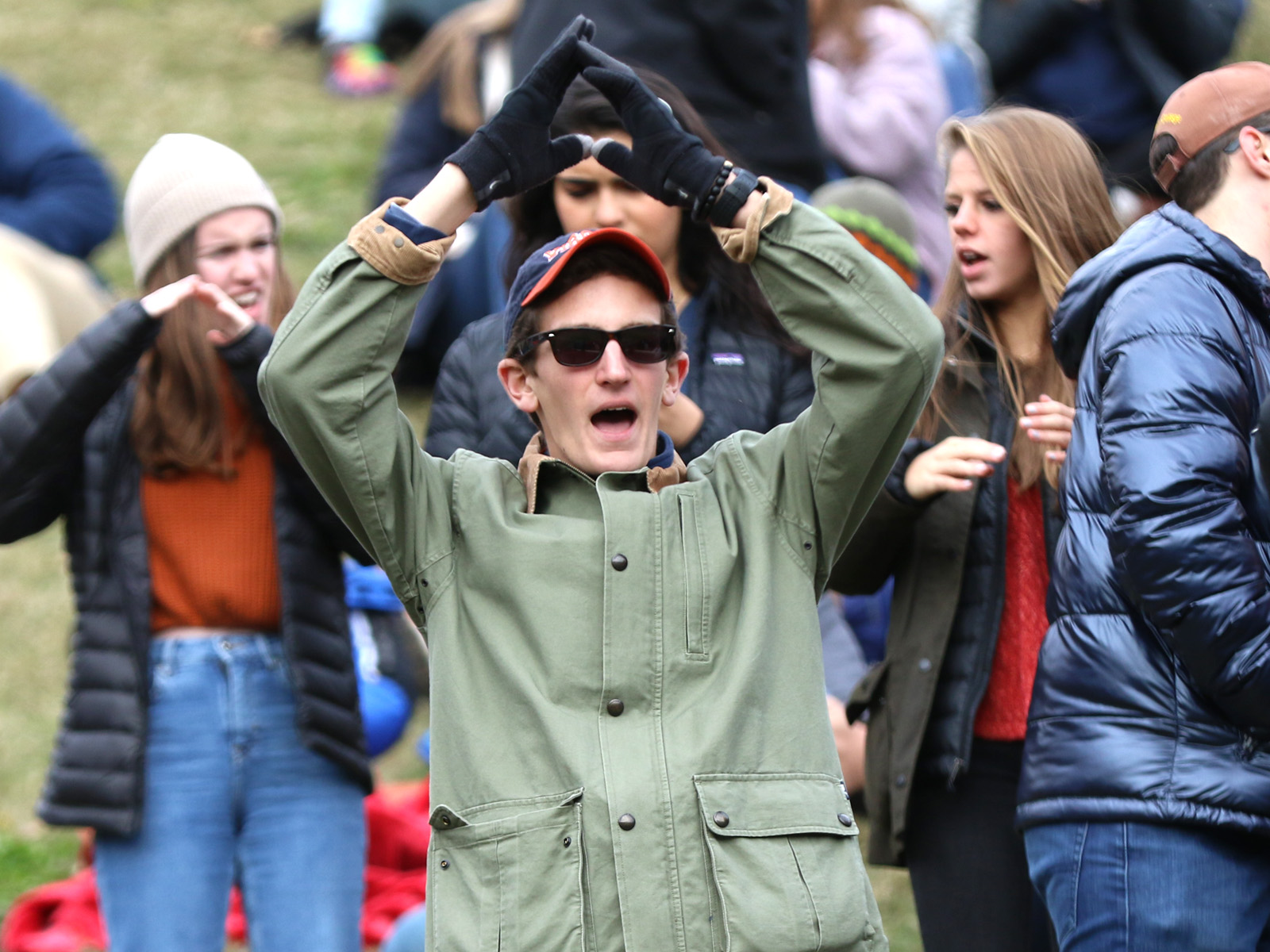 The football team hopes to celebrate another win this weekend. 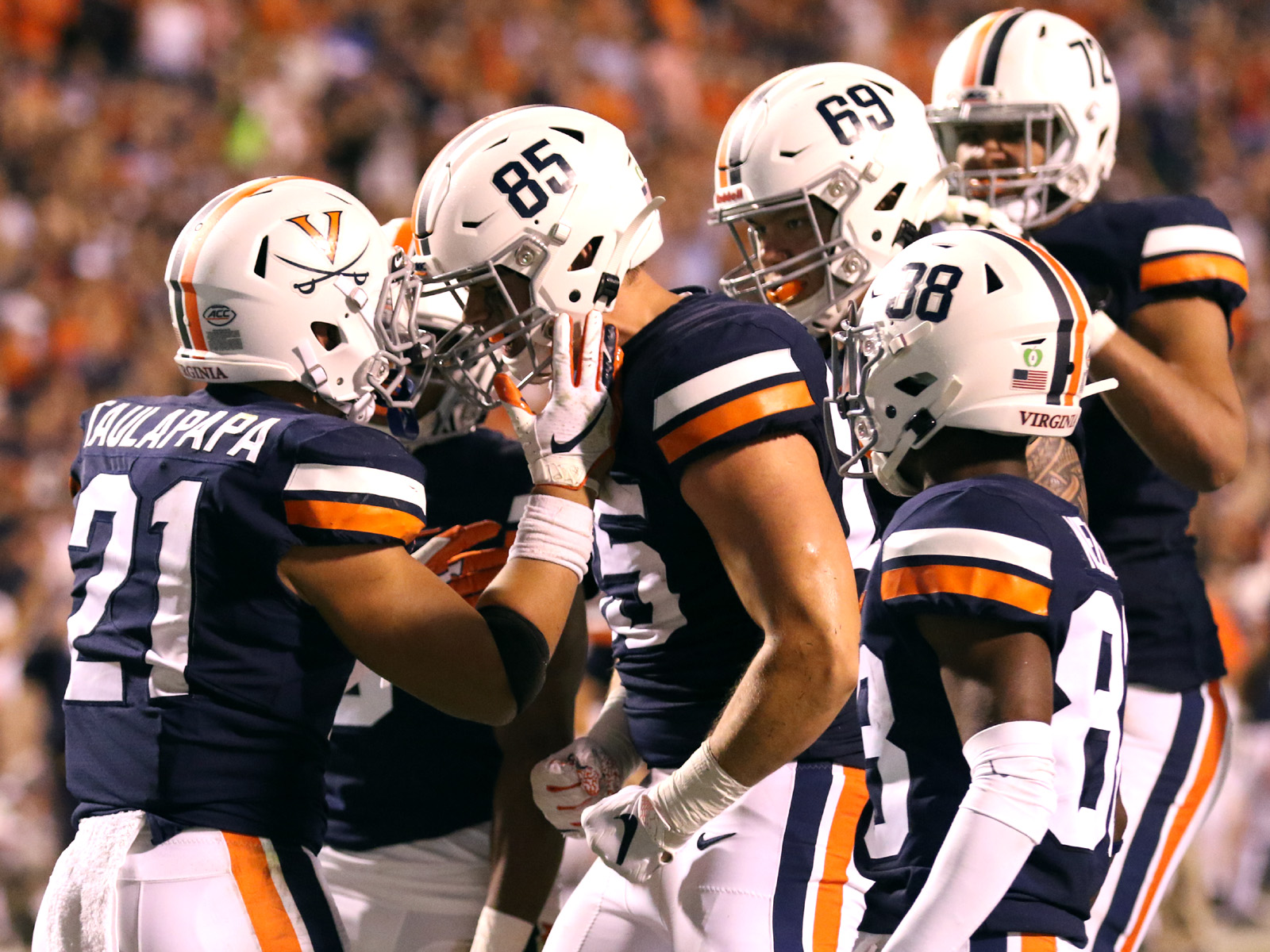