The Virginia football team closed out a three-game winning streak in a memorable way last Saturday as it claimed a 55-15 victory against Abilene Christian. The high-scoring affair featured three touchdowns from the offense that covered 50+ yards so that contributed to a fun afternoon, but the way the game ended is what will stick in people’s memory banks.

A series of improbable plays late in the fourth quarter led to a topsy-turvy finish with an explosion of unexpected points. The Cavaliers took a safety on a double pass call in the end zone to give up 2 points, but then they ended the game with an 84-yard interception return for touchdown by D’Sean Perry for 6 points that sealed the final scored. Those plays had betting implications as the spread had settled at 39.5 points and the plays late were part of what tipped the scales to either side of that line.

UVA coach Bronco Mendenhall had this to say about the crazy ending.

“So, we literally were lining up players at timeouts and having them study the call sheet and have older guys telling younger guys what to do and yell from the sideline,” Mendenhall said chuckling. “Then Robert Anae was off a line. He called in the wrong play at the end. We were trying to run out the clock and we end up getting a double pass called out of our own end zone. So it’s complete accident. It was just like, what the crap just happened? We’re trying to substitute different players in and got off on the script by a line. It shows you what being off one line can do maybe in your life, but also in a football game, where you can go from running out the clock to a double pass. I guess if that didn’t happen then D’Sean Perry doesn’t have a chance to run an interception back for a touchdown. So, yeah, there’s a silver lining and great moment for him.”

The whole sequence made the ‘Bad Beats’ segment on the Scott Van Pelt version of SportsCenter, which is dedicated to wild betting swings like this one. The segment is below and here is a message board thread on it.

This may be the worst bad beat you will ever see…pic.twitter.com/e8ODUo1zGA

Unfortunately, the game was memorable for a far worse reason too. UVA senior linebacker Charles Snowden went down with an injury that turned out to be a broken ankle. That ended his season and likely his career (eligibility is frozen by the NCAA this year so he could theoretically return). Snowden shared the following note on Twitter and here is a message board thread on it.

The Cavaliers will have to finish out the unusual season without him. Due to the delayed start of the 2020 season and postponements, there are still three games scheduled for the Hoos. They travel to Florida State and Virginia Tech with a home game against Boston College in the middle. In this space a week ago, a Sabre poll asked which of those games was the toughest. Here are the results:

Which ACC Opponent Is The Toughest Remaining Game?

And now let’s look at the rest of TheSabre.com’s Fan Friday feature. 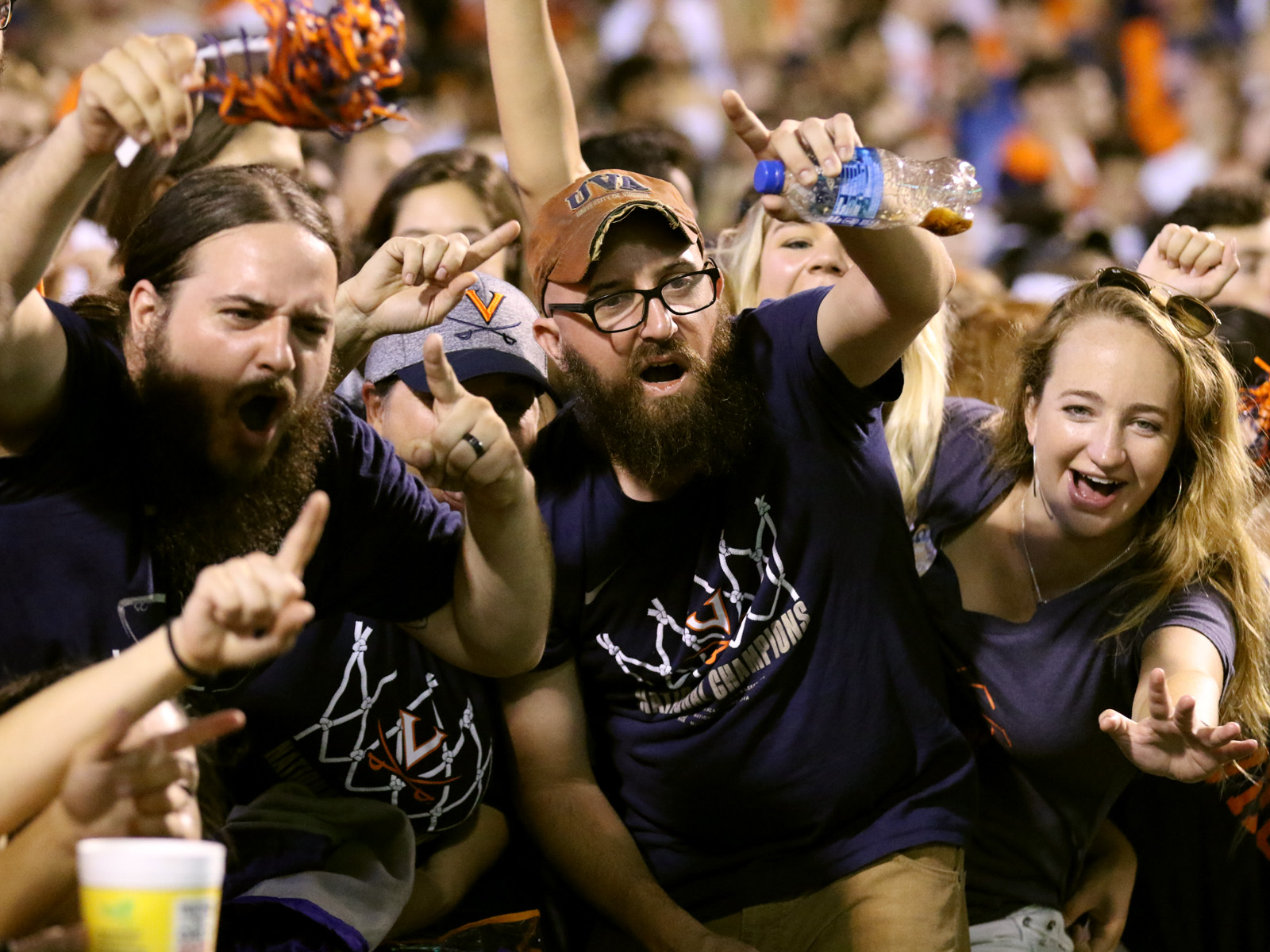 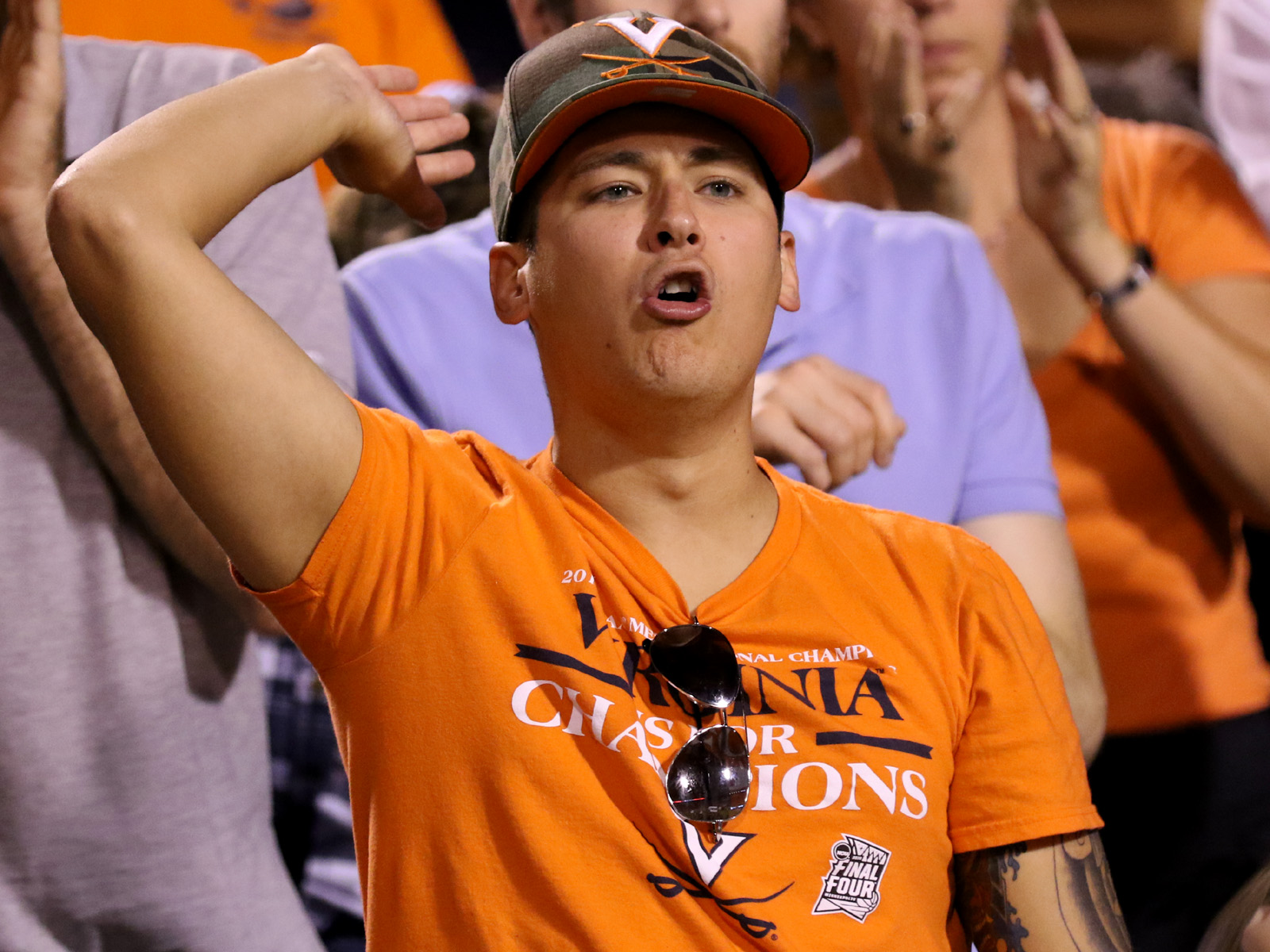 UVA hopes to stop Florida State short of a win again this season. 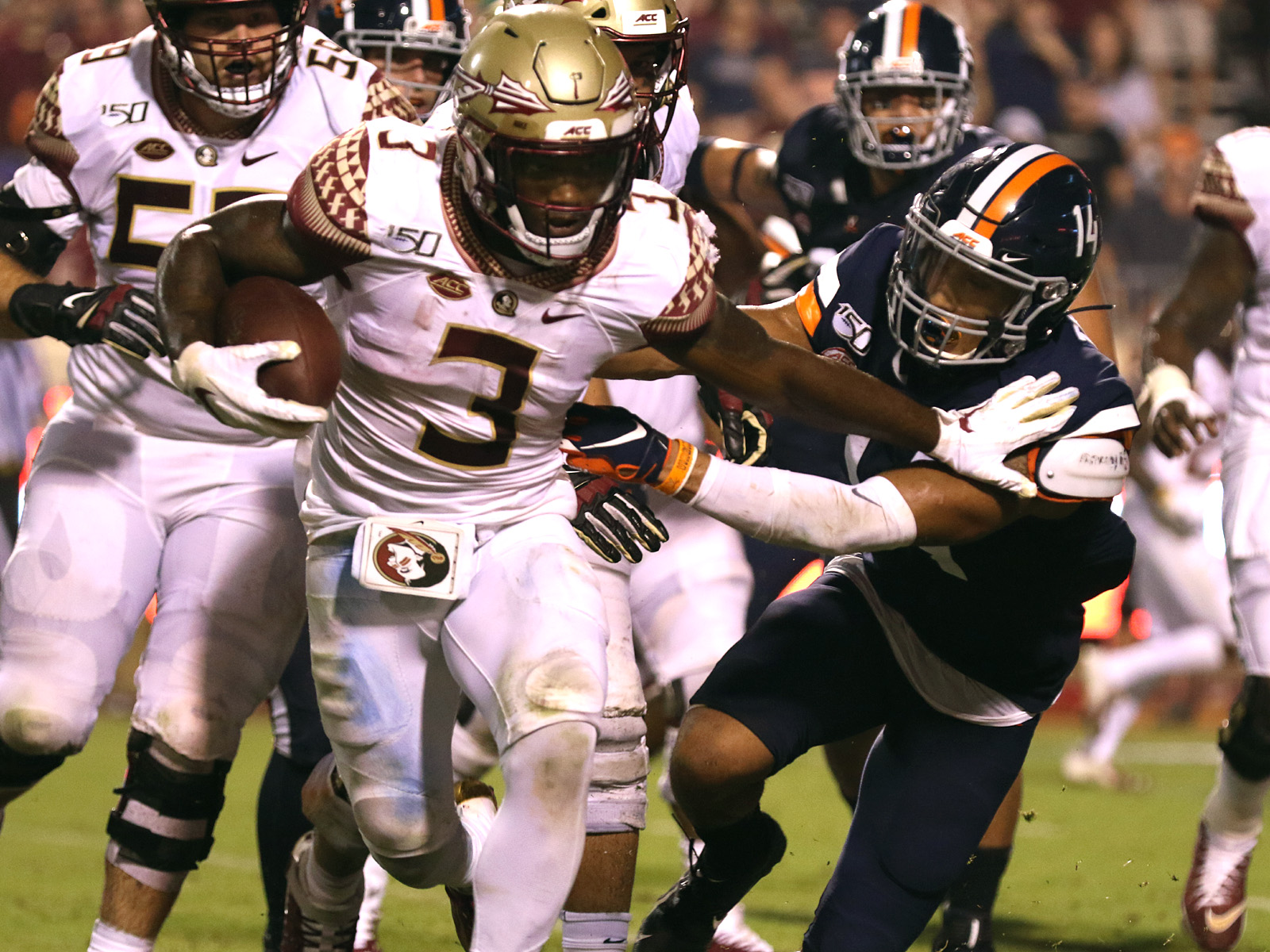