It was a bad news, good news week for fans of Virginia basketball. The bad news came Wednesday when the Hoos announced that their game with No. 7 Villanova scheduled for this weekend had been cancelled. Fans didn’t have to wait too long for good news to replace the disappointment, however, as UVA announced on Thursday that it had scheduled a game with current No. 1 Gonzaga for next weekend instead.

The Cavaliers and Bulldogs will face off on Saturday, Dec. 26 at Dickies Arena in Forth Worth, Texas. The game is scheduled for 4 p.m. on CBS. Both teams recently paused their program practices and games due to coronavirus complications. Gonzaga is scheduled to play No. 3 Iowa and Northwestern State before the game with Virginia. UVA has a game scheduled with William & Mary on Tuesday, Dec. 22 at home prior to the trip to Texas.

The Hoos and Zags have played three times in the past with Gonzaga winning in 2001 and 2005 and Virginia winning in 2007. The Sabre shared an Instagram post with some photos from that last meeting at the JPJ and the archived gallery can be found here.

Fans on the message boards, meanwhile, were excited about the unexpected schedule addition. Here are a few of the thread starters about the game with Gonzaga.

Cavs vs Gonzaga 12/26 per Rothstein. – RaleighHOO
Very enthused about playing Gonzaga … you can’t get better just playing weaklings. – jazzhoo
Would be nice if we were not coming off one game in 3 weeks … – CAV itee
All i want to know is who’s going to guard Kispert? – Charleston Cav
Hoos ready for some basketball? – GoZags1
We last played Gonzaga in 2007 and won 108–87. – tpain
Looking at the Zags statistics for the year so far, we match up great. – SoCalWahoo
Anyone know – historically, how many times have we played #1 ranked team? – MantuaFan

That’s a great way to wrap up the final Fan Friday feature of 2020. Check out the featured picks below and have a Happy Hoo Year!

Raise your hand if you’ll wait one day after Christmas for a gift as long as the gift is beating Gonzaga! 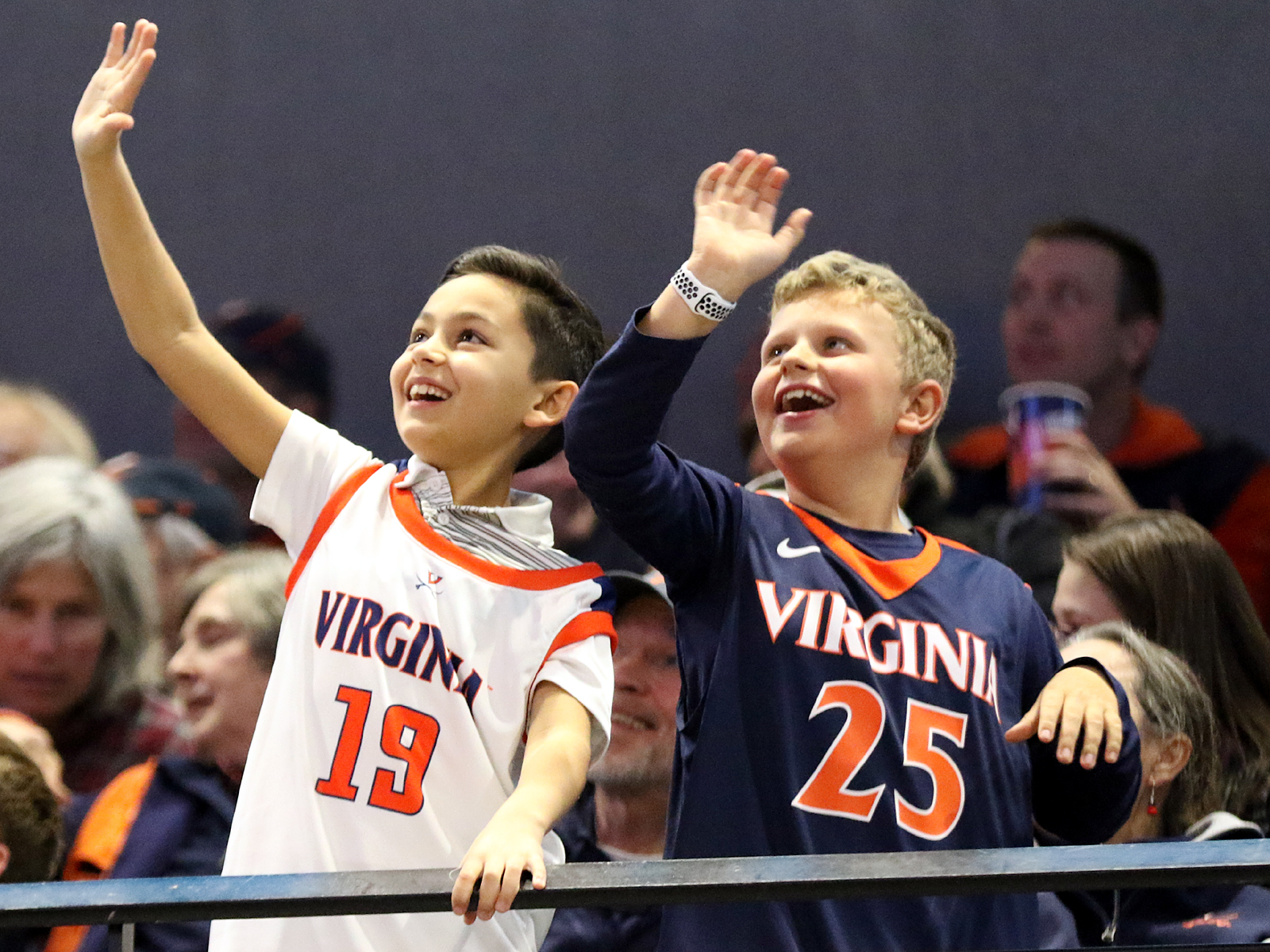 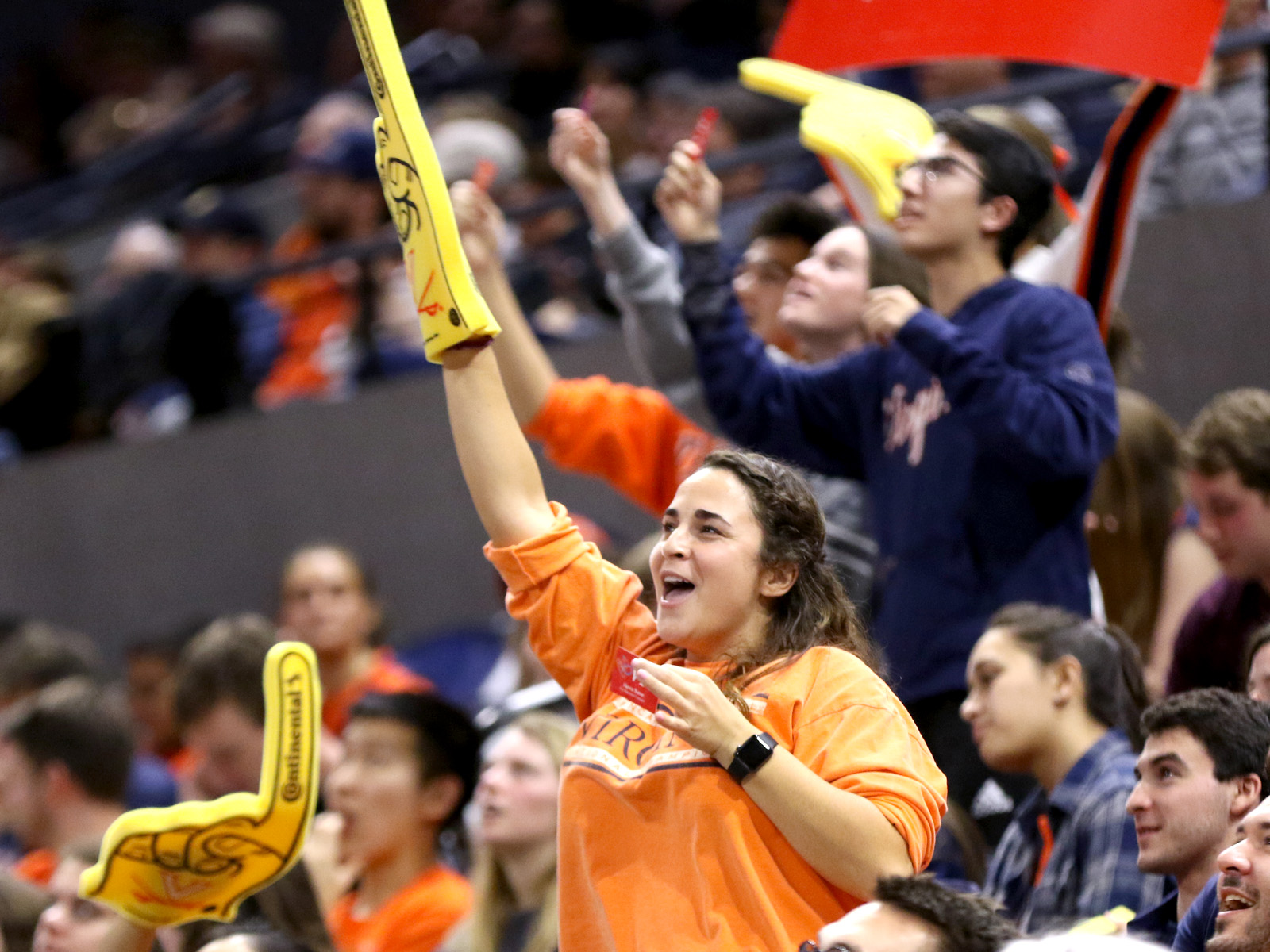 Tomas Woldetensae has made 41.7% of his 3-pointers to start the season for UVA. 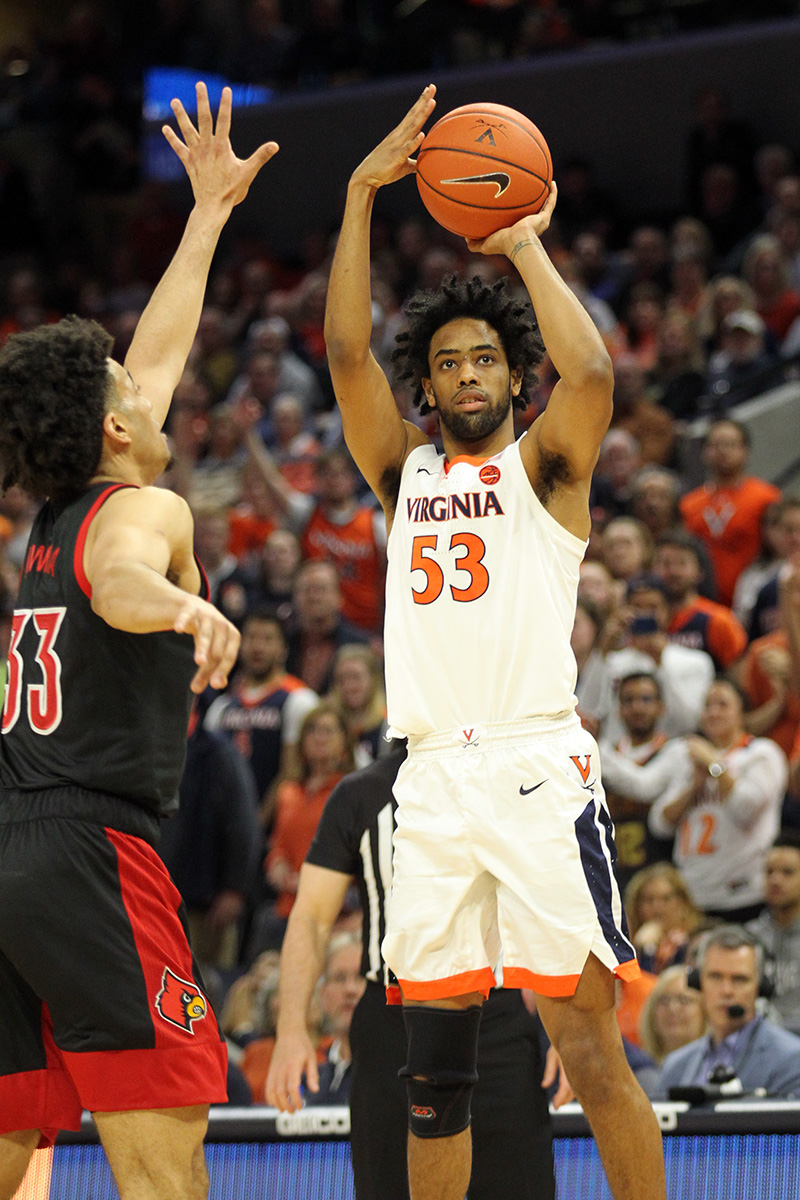