There’s a popular Justin Timberlake meme that circles the internet on the final day of April so to put a twist on it for Fan Friday: it’s gonna be May football.

The first day of May 2021 will see the Virginia football team wrap up spring practice a little later than usual with a Spring Game on Saturday. The Cavaliers missed out on spring football and fans missed out on Scott Stadium in 2020 due to the pandemic so this weekend’s game marks the return of both to Scott Stadium.

On TheSabre.com Podcast earlier this week, the show threw out a few things on the radar for this year’s Spring Game. Without knowing the official format, here are some things to monitor.

What about you? Are there specific areas you’re interested in as spring football wraps up? Share your thoughts on the message boards! And now, on to the rest of the Fan Friday feature.

Smiling about the Hoos. 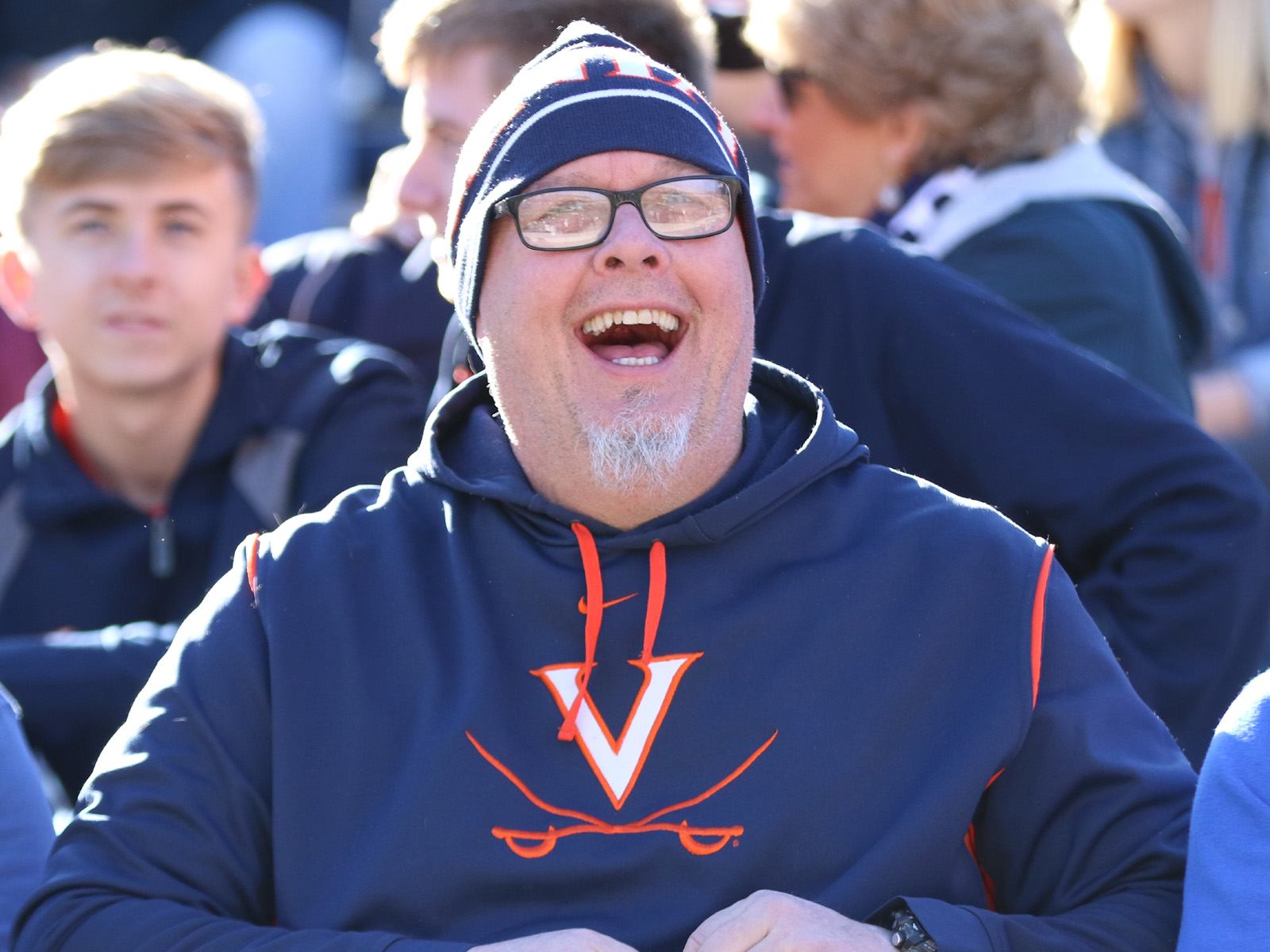 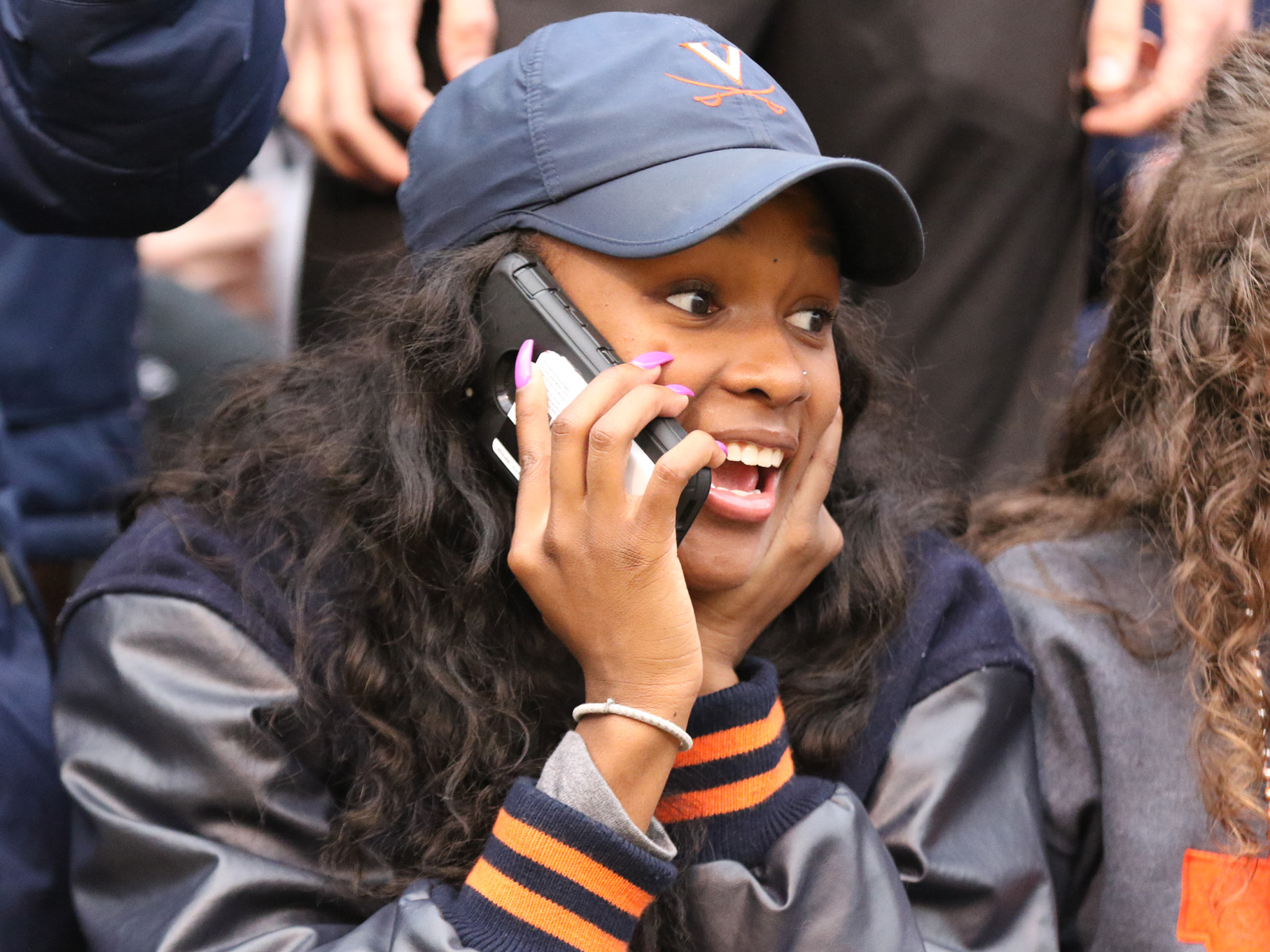 Every time you tell the tale, the fish gets bigger. 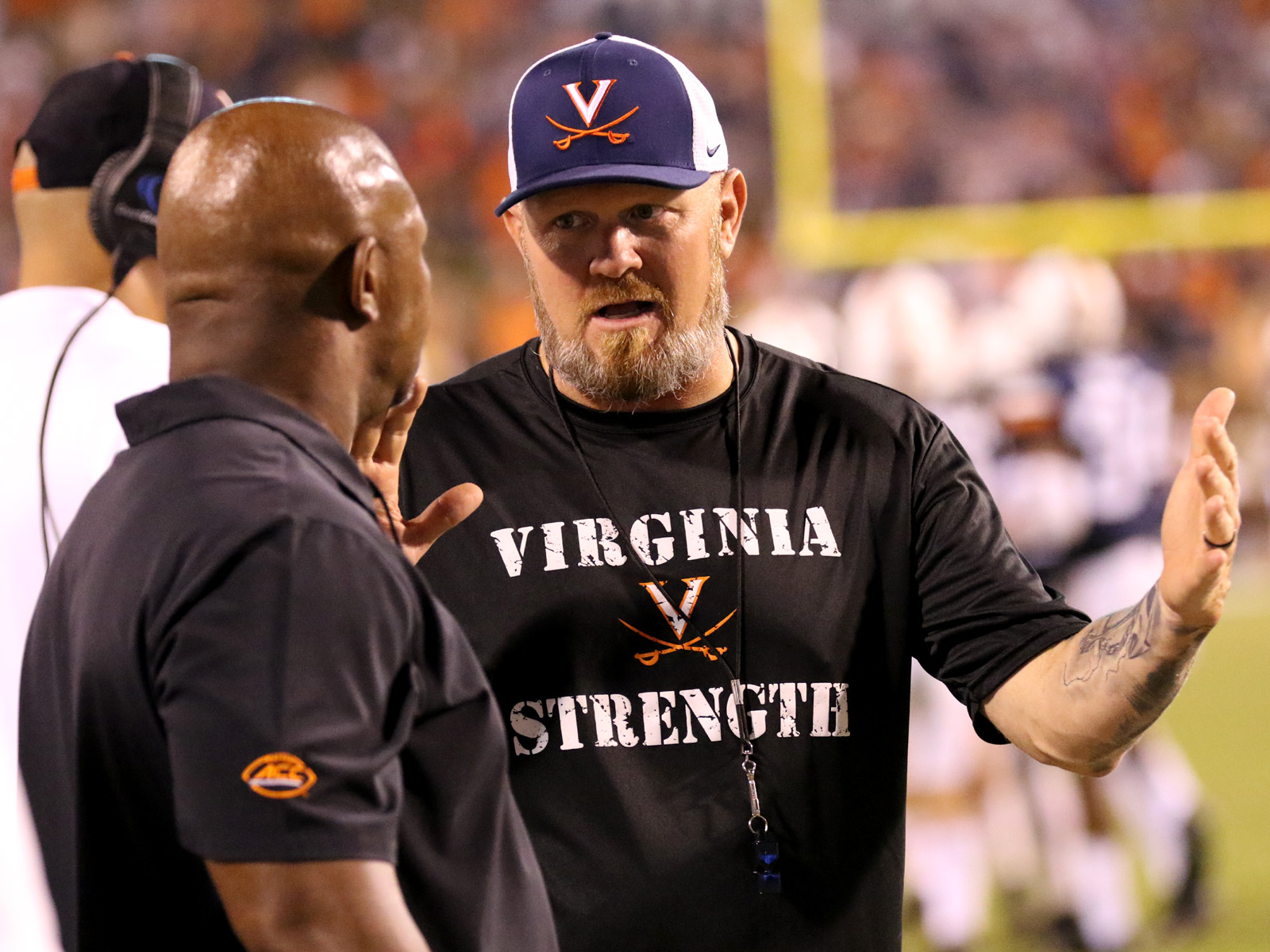