It’s early May and there’s a playoff atmosphere out there with Virginia fans. Some of that is expected in the spring, while some of it is a pandemic-delayed bonus for this time of the year.

Some of the postseason topics floating around the message boards:

Obviously, the lacrosse and tennis teams are fixtures of postseason play in May so those topics are normal. The women’s soccer run, however, is usually closer to Thanksgiving than Memorial Day. This year’s team is making a run as an unseeded qualifier and has a shot at the Final Four with a match against TCU on Sunday.

One other “bonus” run is happening in the high school ranks too. Virginia men’s basketball commitment Isaac McKneely has helped his team reach the West Virginia Class AA State Championship Game. How the Dots got to the title game had UVA fans fired up on the message boards late this week with threads here and here. It’s easy to see why. Watch this last minute of the state semis from different angles to see McKneely carry his team into the final.

Now that you’ve got postseason fever, let’s take a look at the rest of the Fan Friday feature.

This young fan is going to send it. 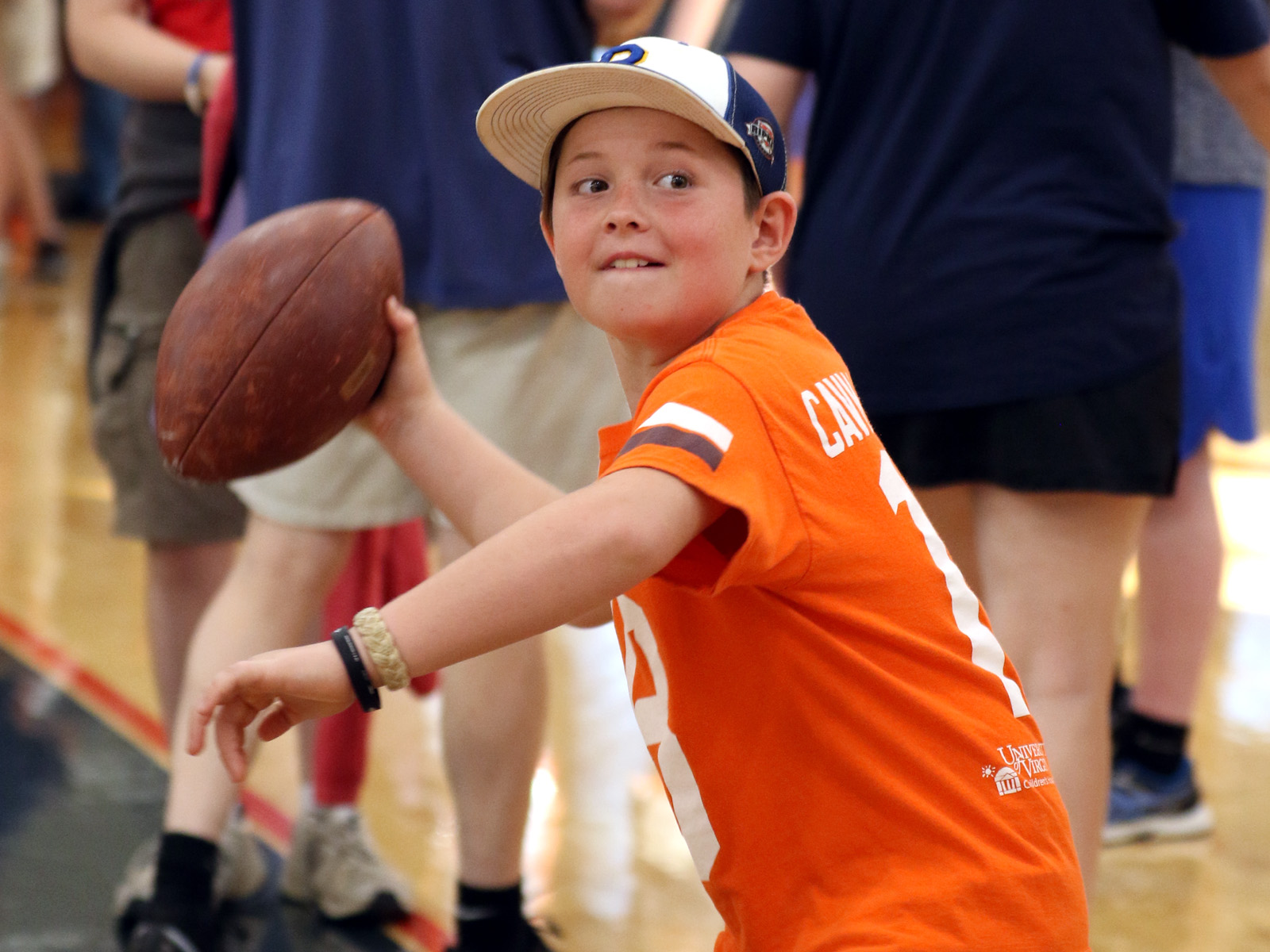 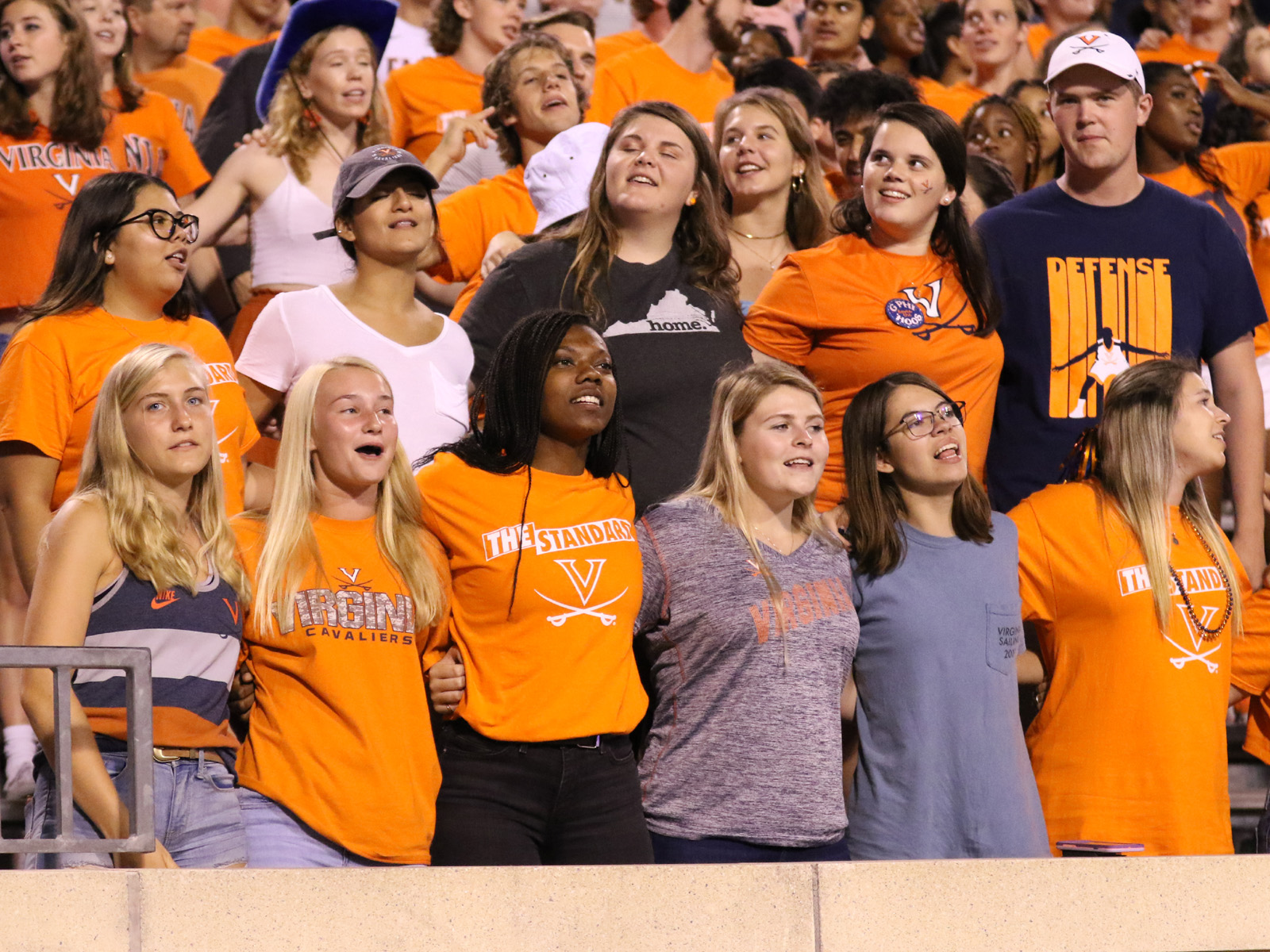 The Cavalier Marching Band in action. 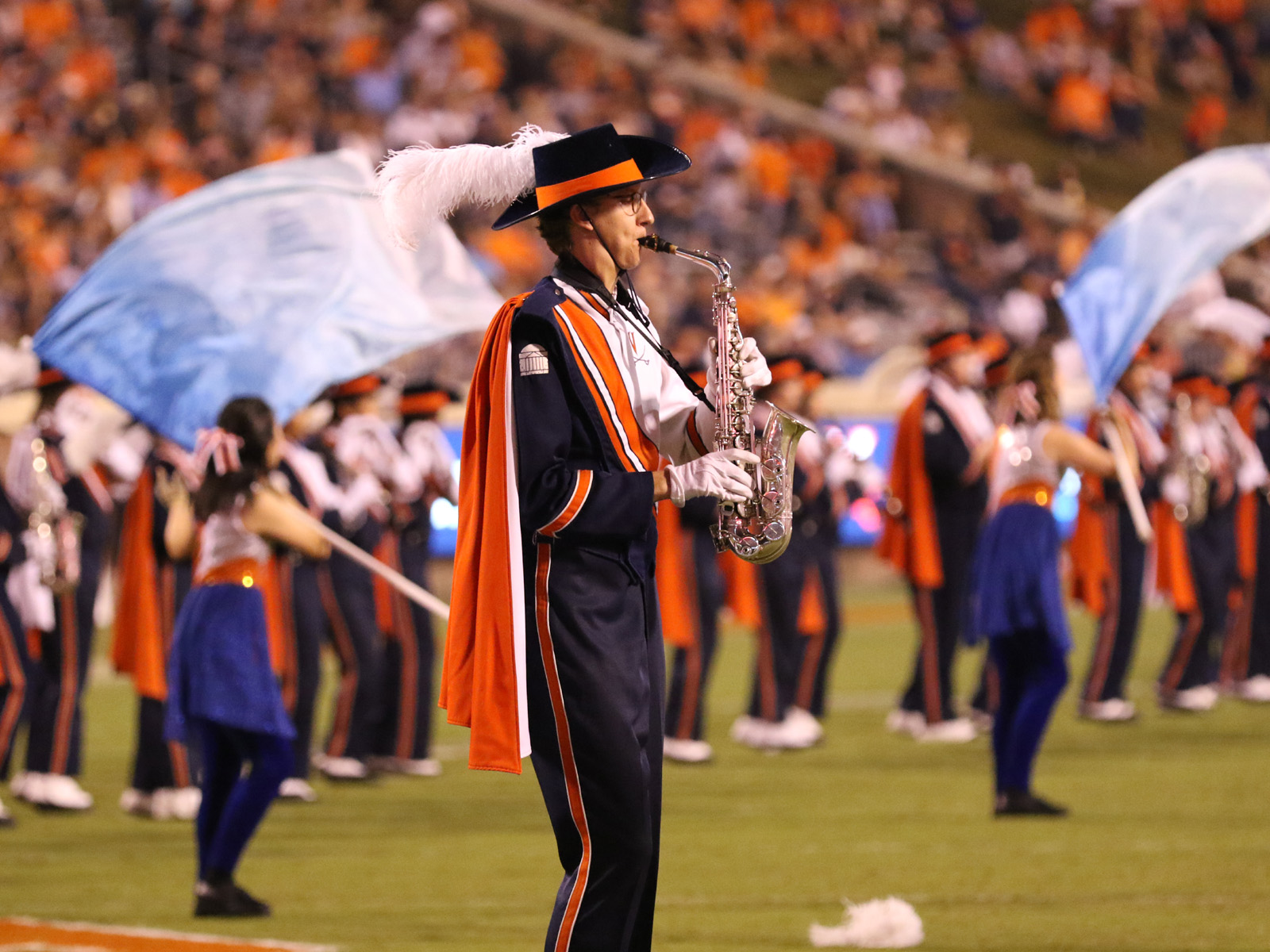