With May winding down, the Virginia men’s lacrosse team is trying to punch its ticket to Memorial Day weekend and the NCAA Tournament’s Final Four. In the Hoos’ path first: Georgetown. The Cavaliers and Hoyas meet on Saturday in Hempstead, New York, with hopes of securing a spot on college lacrosse’s biggest stage. That matchup has been on the minds of UVA fans this week.

It’s obviously been on the mind of Virginia coach Lars Tiffany as well. He knows the Hoos have a tough game ahead with the Hoyas.

“We’re going to see the fastest team left in the tournament,” Tiffany said on the ACC Network’s Packer And Durham Show (watch the whole interview here). “This is a very athletic team. Kevin Warren and his staff have assembled athletes. You can see it on the defensive end. They’re trying not to slide too much – you’ve got to earn a double team. The midfield play, whether it’s in a 6v6 setting or from defense to offense, how quickly they go. They’re playing some guys that play both ways, two-way midfielders. … They’ve got athletes everywhere. Athletically, we’re astounded by what we’re seeing here. Unfortunately for us and the rest of the teams that have played them, the two speciality areas they’re very good.”

UVA fans have been breaking down the game as well. Here are a few threads discussing the keys for the Cavaliers:

There was also some basketball related news within the lacrosse team’s run. Cole Kastner was mentioned a potential walk-on for Tony Bennett’s team in this thread and Tiffany addressed it during his interview on the ACC Network too. Here’s a CBS 19 piece on that.

Let’s dive into the weekly fan picks to wrap things up.

Everyone together now: Go Hoos! 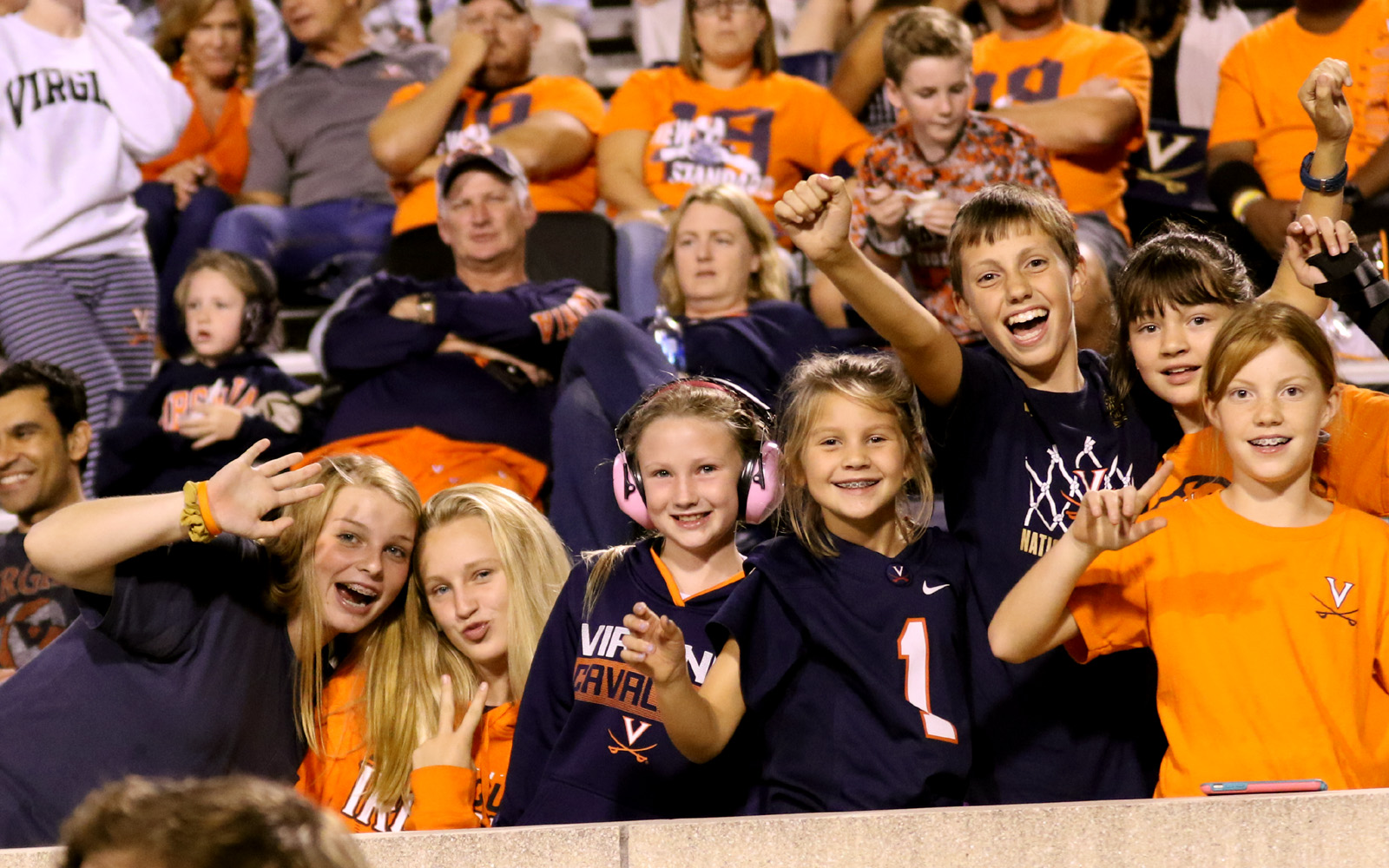 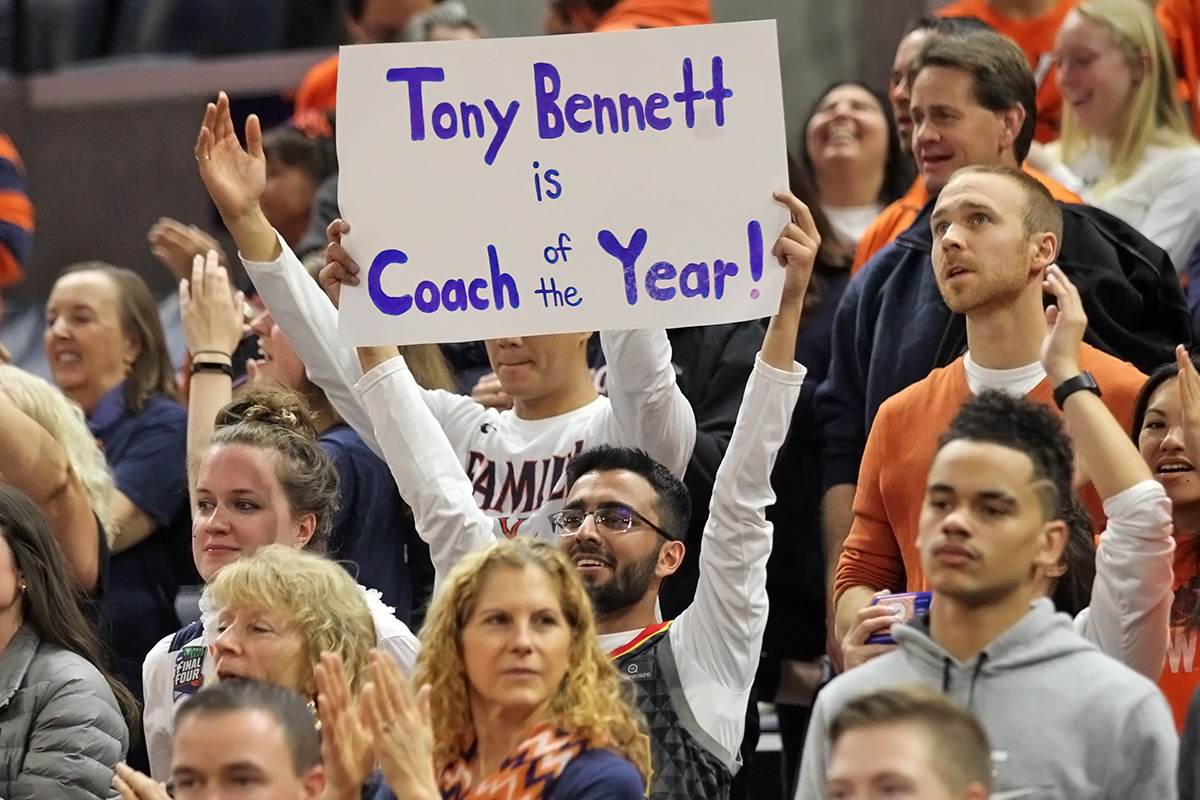 Mood when you get that diploma. Congratulations to all the UVA graduates this weekend! 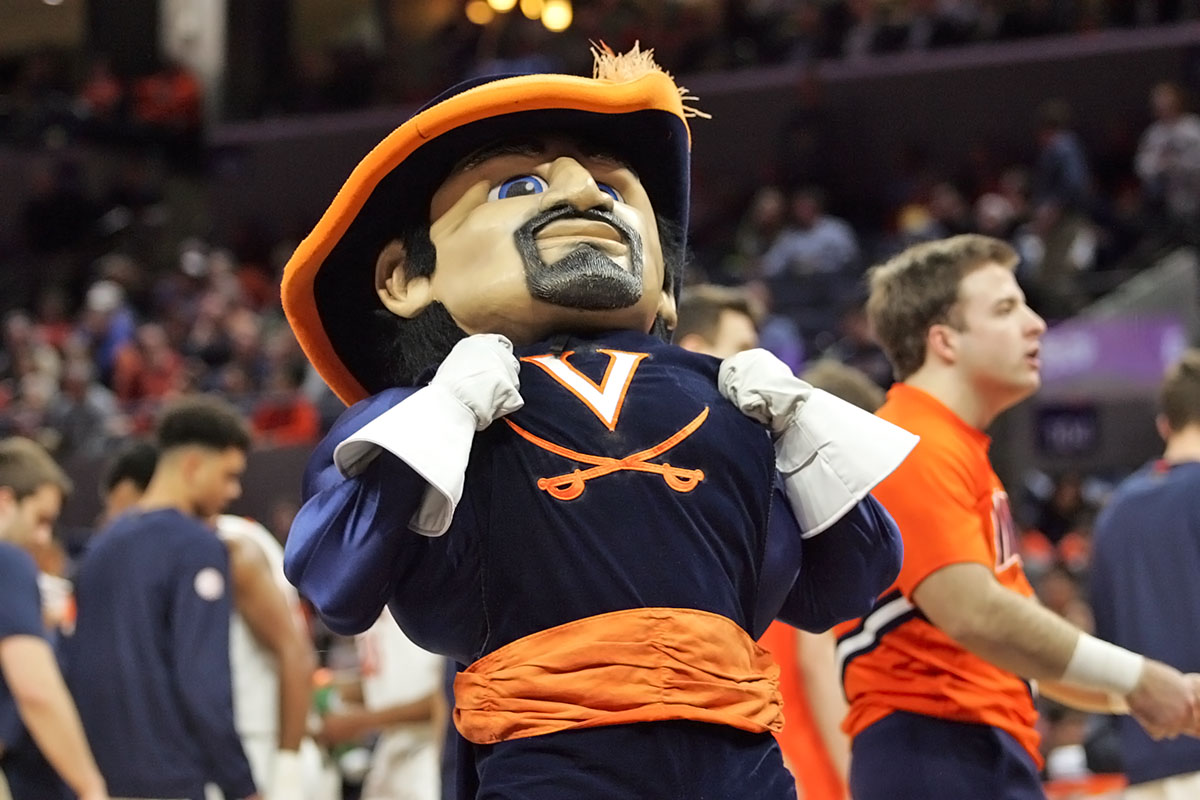