While many people may be looking forward to a long weekend for Memorial Day, it’s championship weekend for a lot of Virginia sports teams and athletes. It’s a welcomed work weekend after spring sports missed out on championship opportunities last season due to the pandemic.

Women’s tennis player Emma Navarro kicked things off on a high note as she clinched an individual national title Friday afternoon in Florida. Navarro, a freshman, defeated Miami senior Estela Perez-Somarriba 6-3, 6-1 to claim the title and avenge her only loss of the season simultaneously. She is the second player in program history to win the individual title, joining two-time champ Danielle Collins (2014 and 2016).

The men’s lacrosse and women’s rowing teams are in the hunt for a National Championship in Connecticut and Florida, respectively. The men’s lacrosse team is the reigning National Champion after winning in 2019. The UVA baseball team also played itself into extra work this weekend by winning its pool at the ACC Tournament in North Carolina. The Hoos advanced to the semifinals with a Friday win.

Check out the lacrosse, olympic sports, tennis, and baseball message boards for the latest fan conversations on those chasing trophies this weekend.

Beyond title quests, there’s plenty of conversation going on in the offseason for football and basketball fans. Starting with this announcement from UVA:

The return to full capacity at Scott Stadium brought some excitement. There have been some other football hot topics this week as well. Here are some of those threads.

The basketball board has had some interesting threads this week too. The Hoos won another ACC Regular Season Championship this past season so Tony Bennett and his team always have a lot of interest on the boards.

Let’s wrap up Fan Friday with the weekly picks. 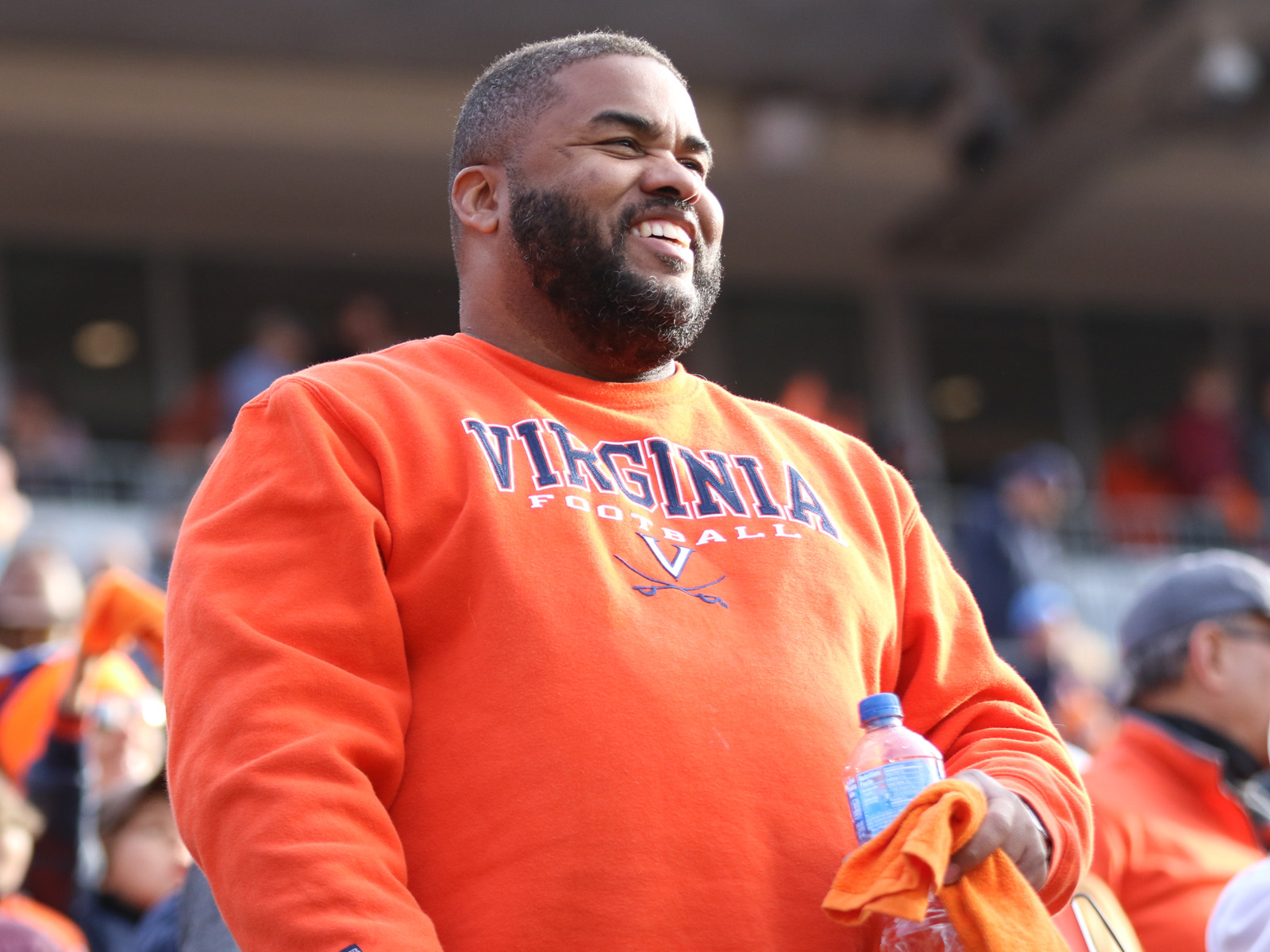 Athletes turn out to support each other a lot while they’re playing and then they remain fans after their careers are over. 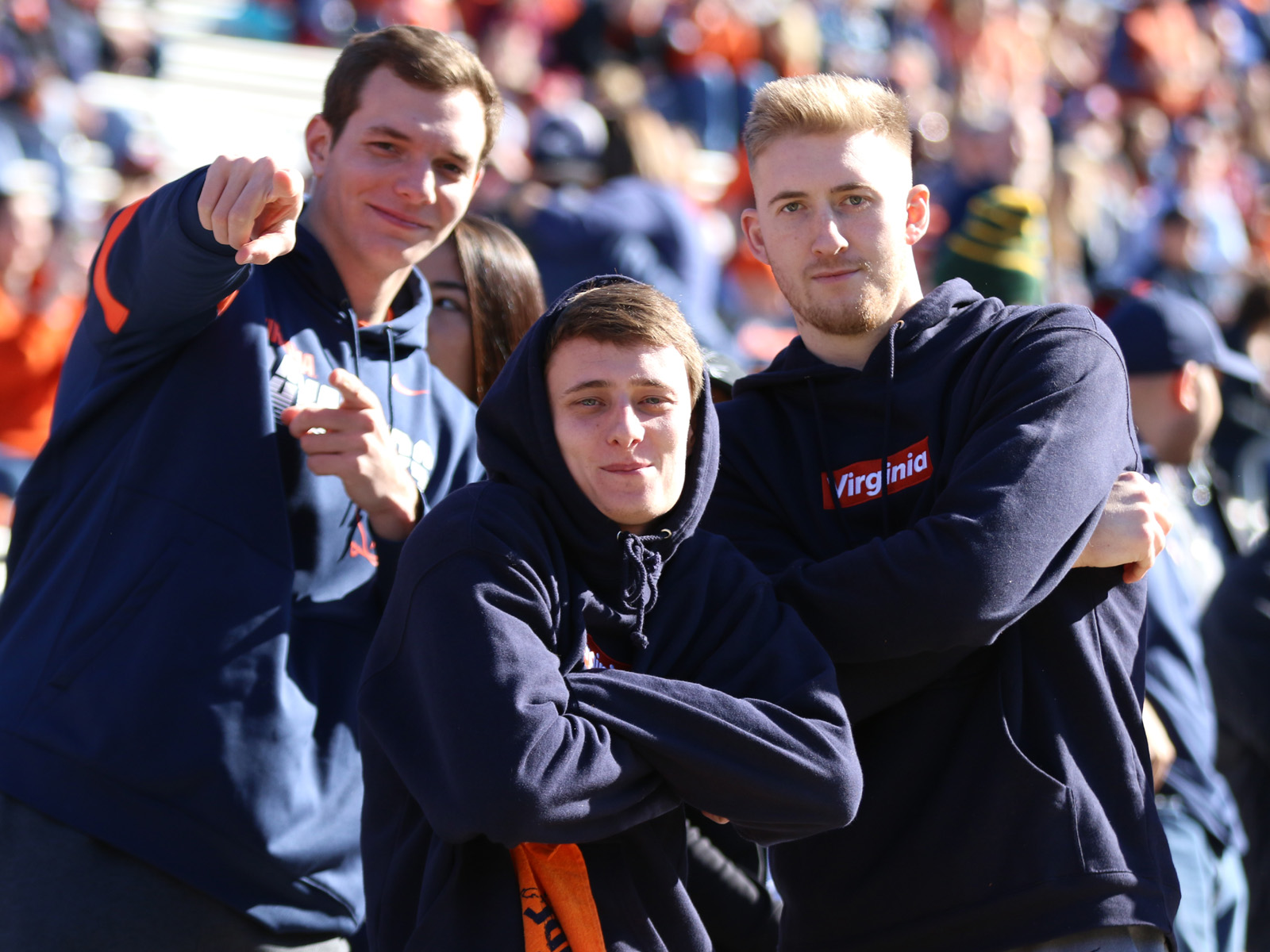 Be careful lighting up those grills this weekend Wahoos. 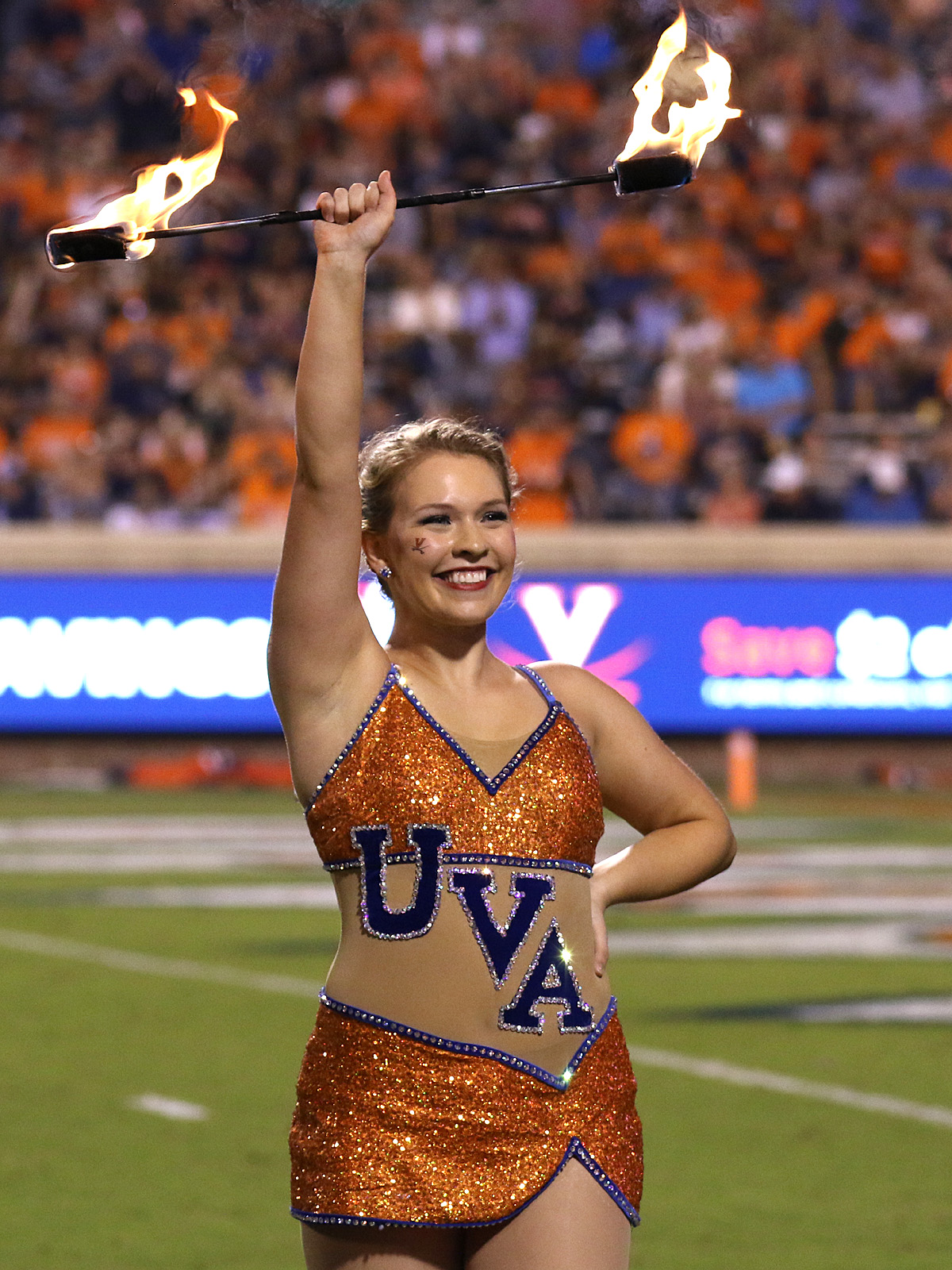