As July quickly ticks away – the ACC Football Kickoff media event is next week! – the start of a new Virginia sports year inches closer. On the football and men’s basketball front, that’s led to a blend of conversations this week about the two sports.

On the football side, the latest piece from Jeff White on cornerback Josh Hayes plus a pair of football commitments were the top new items late in the week (check those out here, here, and here), but there have been several threads during the week that drew some attention. Check out these topics:

Meanwhile, conversations on the men’s basketball side have been lively this past week. Late on Friday, a thread on men’s lacrosse player Cole Kastner joining the hoops team began to pick up steam. At 6’7” and 200 pounds, Kastner is an interesting add to a roster that seems to need insurance at the very least for that combo forward type role that gives Tony Bennett versatility options. That thread is here.

That’s far from the only hot topic for the week, though. Give a look to these threads:

That’s a lot of message board chatter for a summer week. To help you keep passing the time until kickoff, check out the weekly fan selections too! 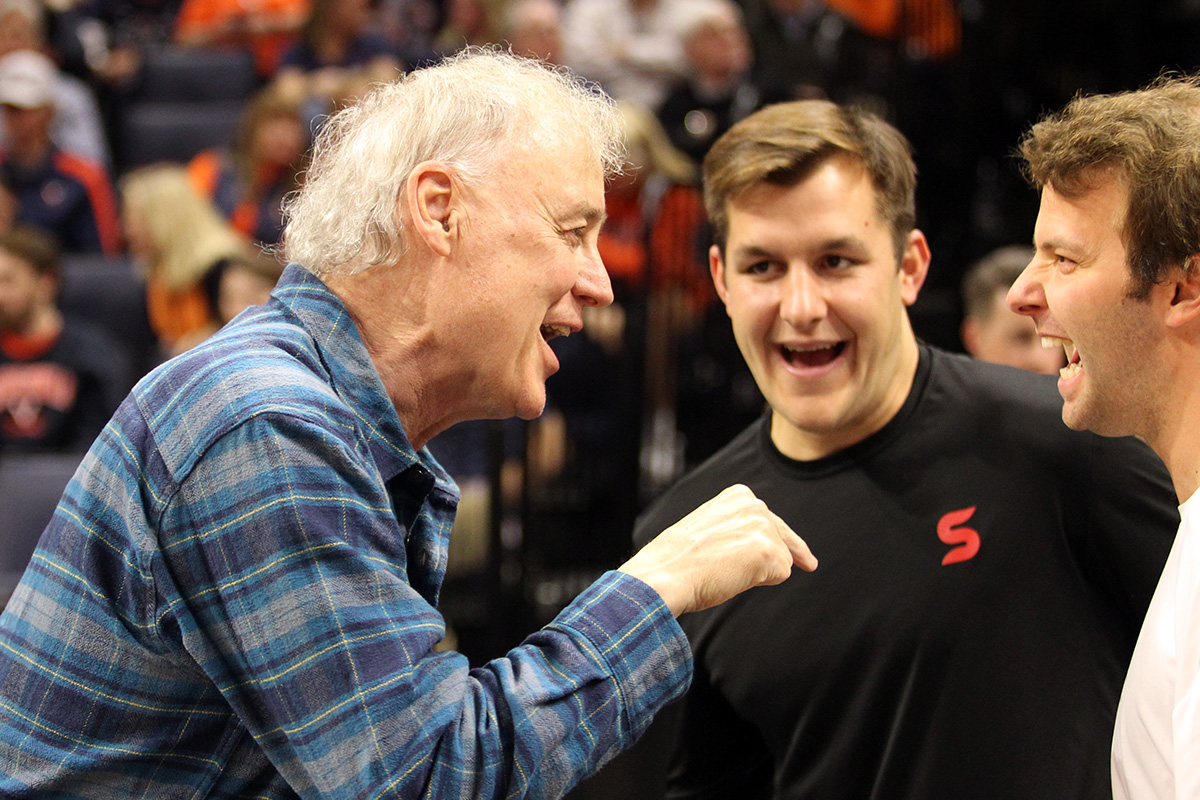 Student Fan(s) Of the Week

Jay Huff worked out with the San Antonio Spurs recently as he chases an NBA opportunity. 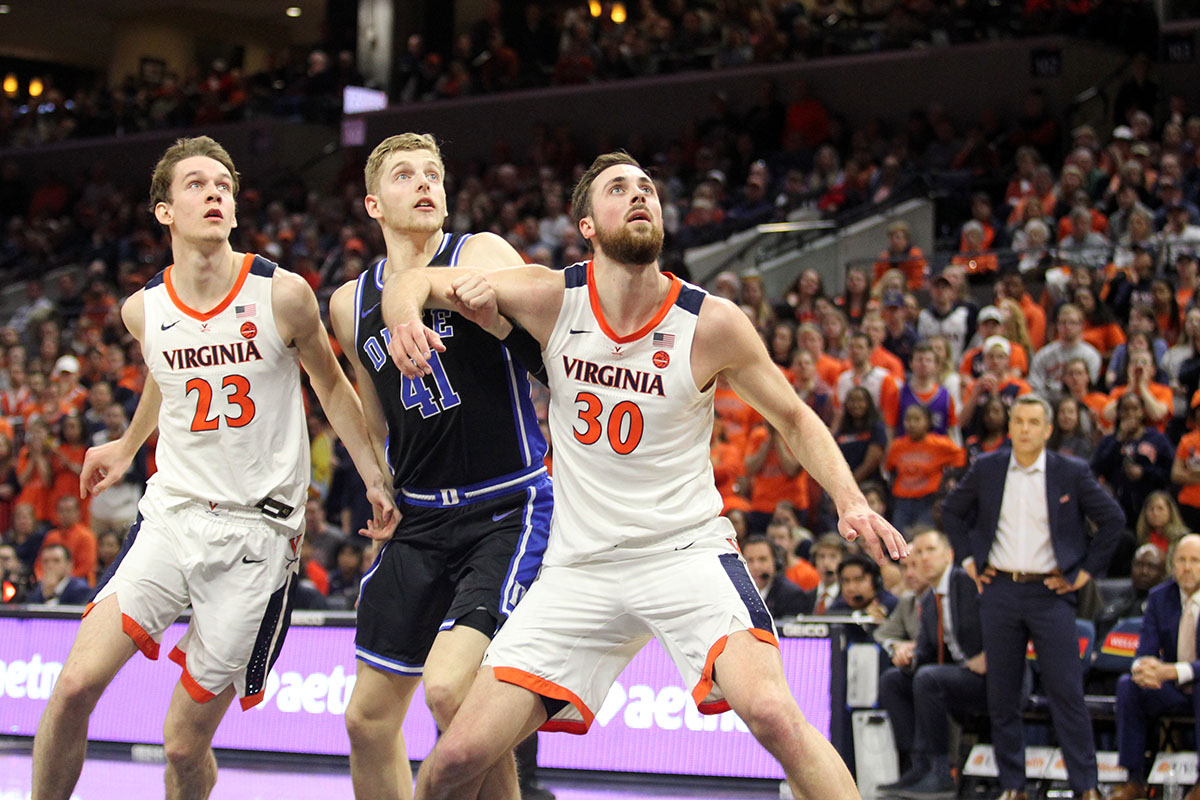