Sometimes, July can be a slow month for Virginia fans. Not in 2021. Thanks to a delayed NBA Finals, delayed NBA Draft, and the delayed Tokyo Olympics, there’s been some added news in the middle of the summer. Throw in some baseball and tennis, common July headliners, and this month has turned out to be quite the celebration of Hoos in athletics.

Starting with men’s basketball, which stays on many UVA fans’ minds, Trey Murphy III experienced a dream come true Thursday night. Murphy, surrounded by family, friends, and coaches, heard his name called as part of the NBA Draft when the Memphis Grizzlies (for the New Orleans Pelicans due to a trade) selected him with the 17th pick. That capped a rise up the draft boards that will net Murphy at least $5.2 million and possibly as much as $12.3 million. The NBA Draft is held in June in most years so this was one of the delayed headliners.

That was true for a pair of other Virginia hoops alums as well. The NBA Finals were also on a delayed schedule and finished on July 20 when the Milwaukee Bucks won their first title in 50 years. Two Cavaliers are part of the organization. Mamadi Diakite, who played in seven games earlier in the playoffs, and Justice Bartley, a player development and video assistant, both got to share in the championship.

That’s not all. Due to the delayed Olympics, two former Wahoos are also on the basketball court in Tokyo. Current Cavalier Francisco Caffaro was selected to be on the roster of his native Argentina, while Mike Tobey became part of the Slovenia squad with star Luka Doncic. The two teams actually played each other with Caffaro getting four minutes late in the game and Tobey putting up 11 points and 14 rebounds in 27 minutes as a starter.

The Olympics have been a great stage for other Virginia athletes as well – check out the VirginiaSports.com tracker here. The women’s swimming and diving and rowing programs have produced medals in every shade in fact. On the swimming side, all four Cavaliers grabbed a medal. Current swimmers Alex Walsh and Kate Douglass claimed silver and bronze respectively in the 200 IM, while recent graduate Paige Madden took a silver on the 4×200 relay. All three were part of the program’s first ever National Championship in March as well. Incoming recruit Emma Weyant earned a silver medal in the 400 IM as well.

Several rowers have stood on the podium as well. Christine Roper and Susanne Grainger received a gold medal for Canada as part of the women’s eight competition. Hannah Osborne, meanwhile, won a silver medal in the women’s double sculls for New Zealand.

Finally, Danielle Collins, the two-time women’s singles National Champion from UVA, had a winning moment this month too. Collins won her first WTA Tour singles title when she claimed the trophy at the Palermo Ladies Open. She didn’t drop a set on the way to the crown.

These are just some of the headlines. Others have signed new contracts and more too. So, yes, it’s been a great month to be a Wahoo! 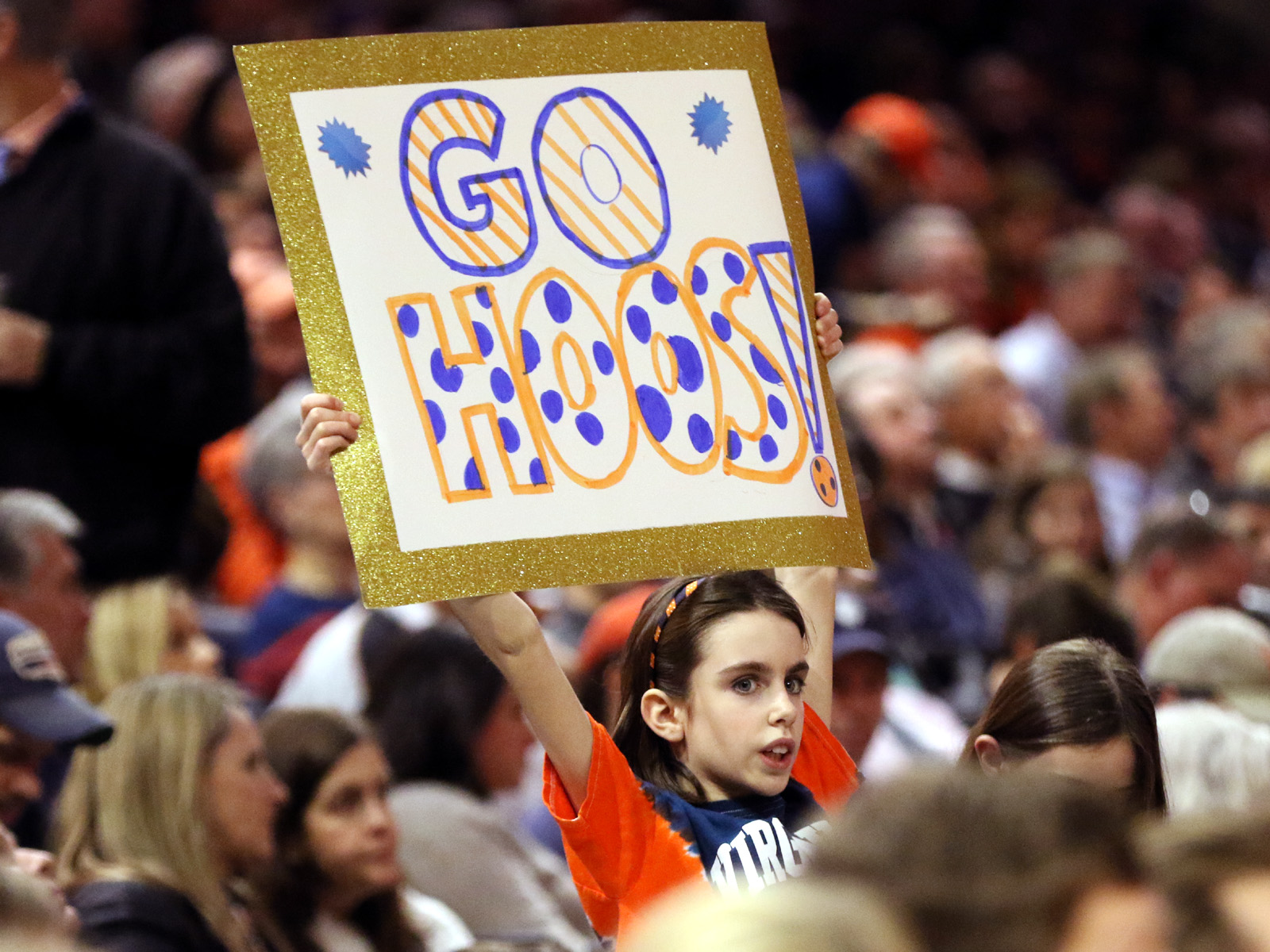 Having fun at the JPJ. 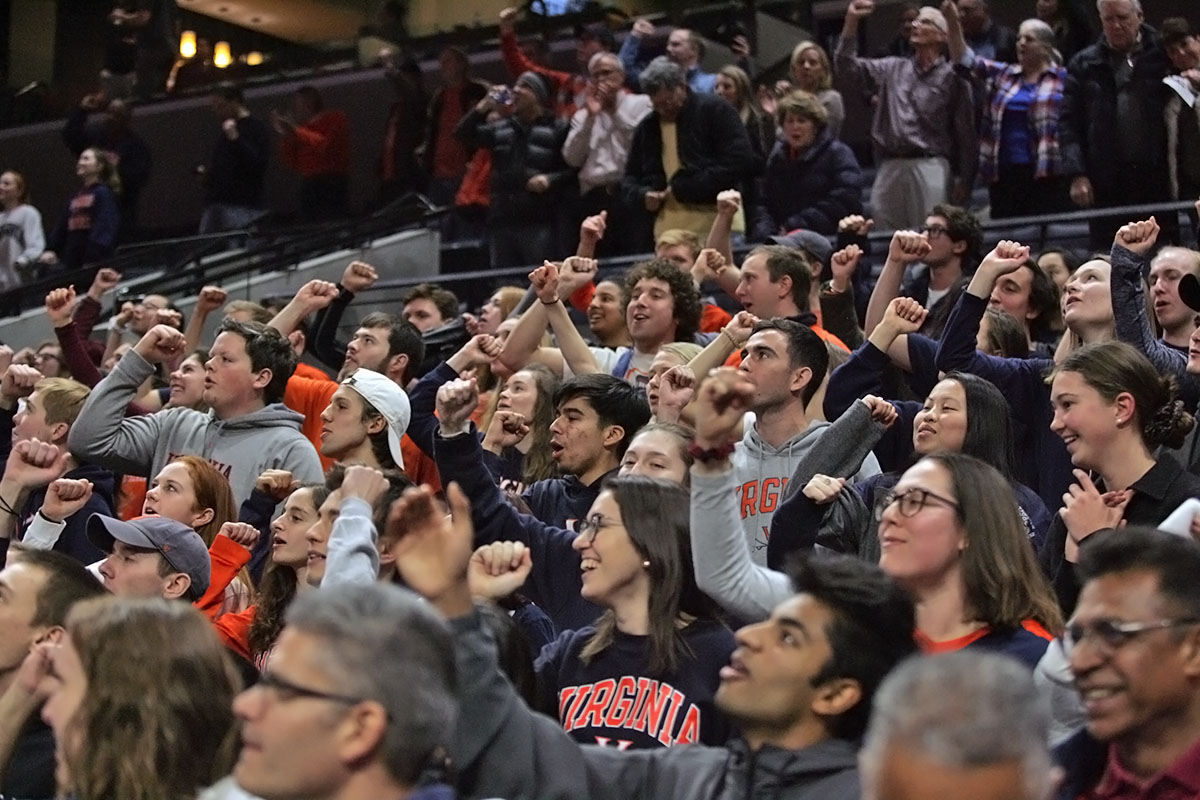 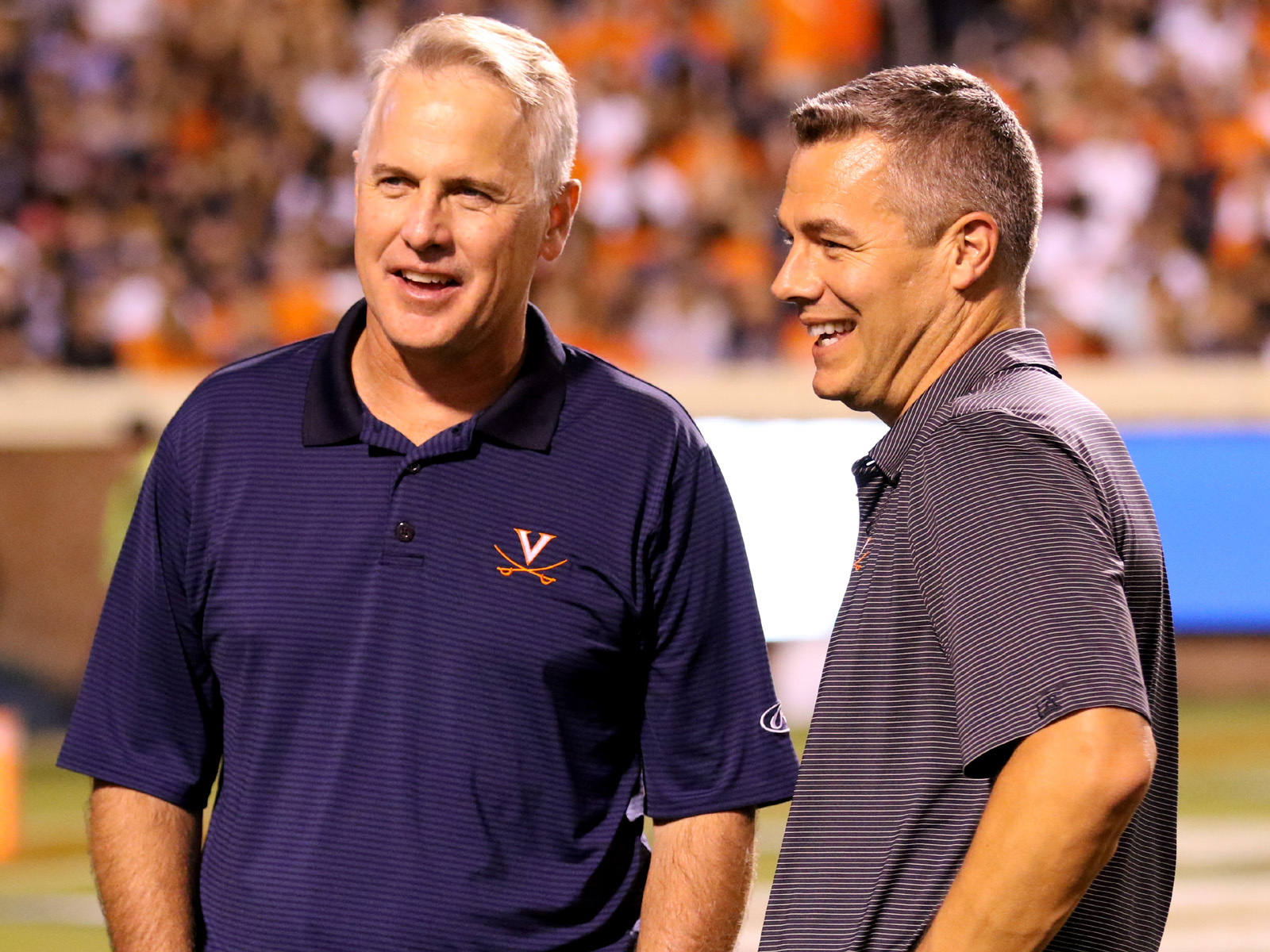