The Virginia football team opened the season with a 43-0 thumping of William & Mary last week. While the Hoos didn’t dominate the first quarter, leading 3-0 after those first 15 minutes, they cruised the rest of the way behind a balanced team effort. It ended up as the largest winning margin in the Bronco Mendenhall era to date.

Still, the outcome was not surprising. The line had the Cavaliers as 33.5-point favorites and their play at home of late warranted expectations of an easy win.

Elsewhere in the ACC, things didn’t go as well for some teams. Future opponents Miami, North Carolina, Duke, and Louisville all lost tough games. On the other hand, future opponents Wake Forest, Pittsburgh, and Virginia Tech all got victories.

That brings up a poll question for the return of TheSabre.com’s Fan Friday feature after a late-summer hiatus. Combined with some other conference results from the first full week of college football games, how do you feel about the 2021 season for the Hoos after one week of action? Vote below. The poll expires just before kickoff this week.

After Seeing Week 1 Results, What Are Your Feelings About Virginia Football Season?

With that in mind, it brings this week’s contest with Illinois to the forefront. The Hoos opened as double-digit favorites again this week and the friendly field at Scott Stadium remains the site. There is the question of a TV-driven 11 a.m. kickoff time to consider, though. That worries some fans since noon games can create sluggishness, but after playing in an empty stadium all of last season will an early time has a big of an impact as in years past?

Game time aside, this is the Cavaliers’ last non-conference game of the month before a six-game stretch of ACC games takes center stage. That makes this game with Illinois a big one in terms improvement, conference preparation, and season win-loss totals. A loss in a game where UVA is expected to win on paper could set up a scenario where a challenging schedule ahead – three of the next four games are on the road and two of those come on short prep weeks – could torpedo division title hopes and fan confidence before the season even reaches the quarter pole.

Since it is such a big game, fans have started to break down the outlook. There have been some message board threads on the matchup with the Illini as people gear up for kickoff:

And with that, let’s take a look at the rest of the Fan Friday feature – the pictures of the week. Remember, if you’re ever featured as a fan of the week, you can claim a 1-month EDGE subscription by emailing us!

Hoo fans cheered on their team after returning to the stands. 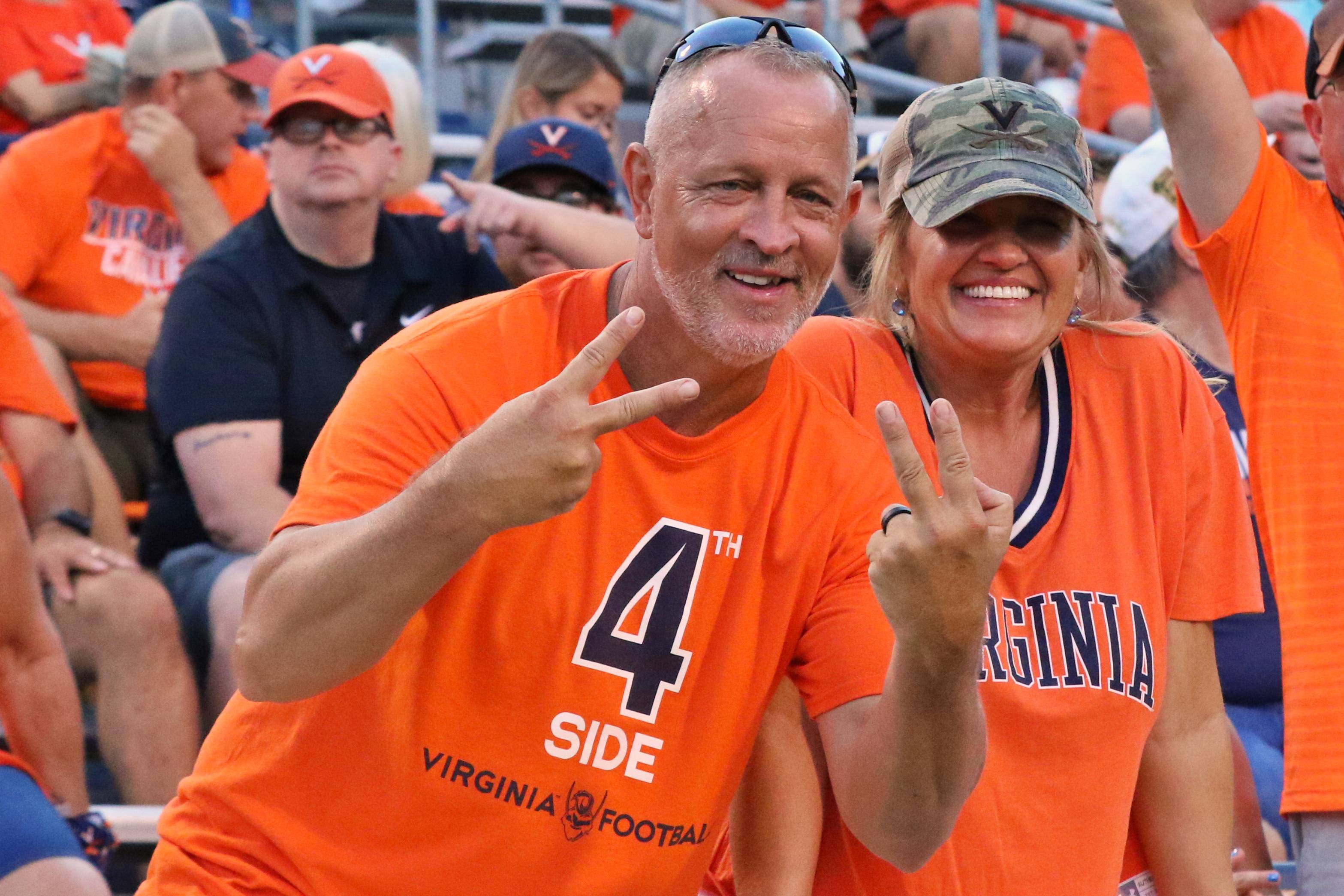 The students were happy to be back at Scott Stadium too! 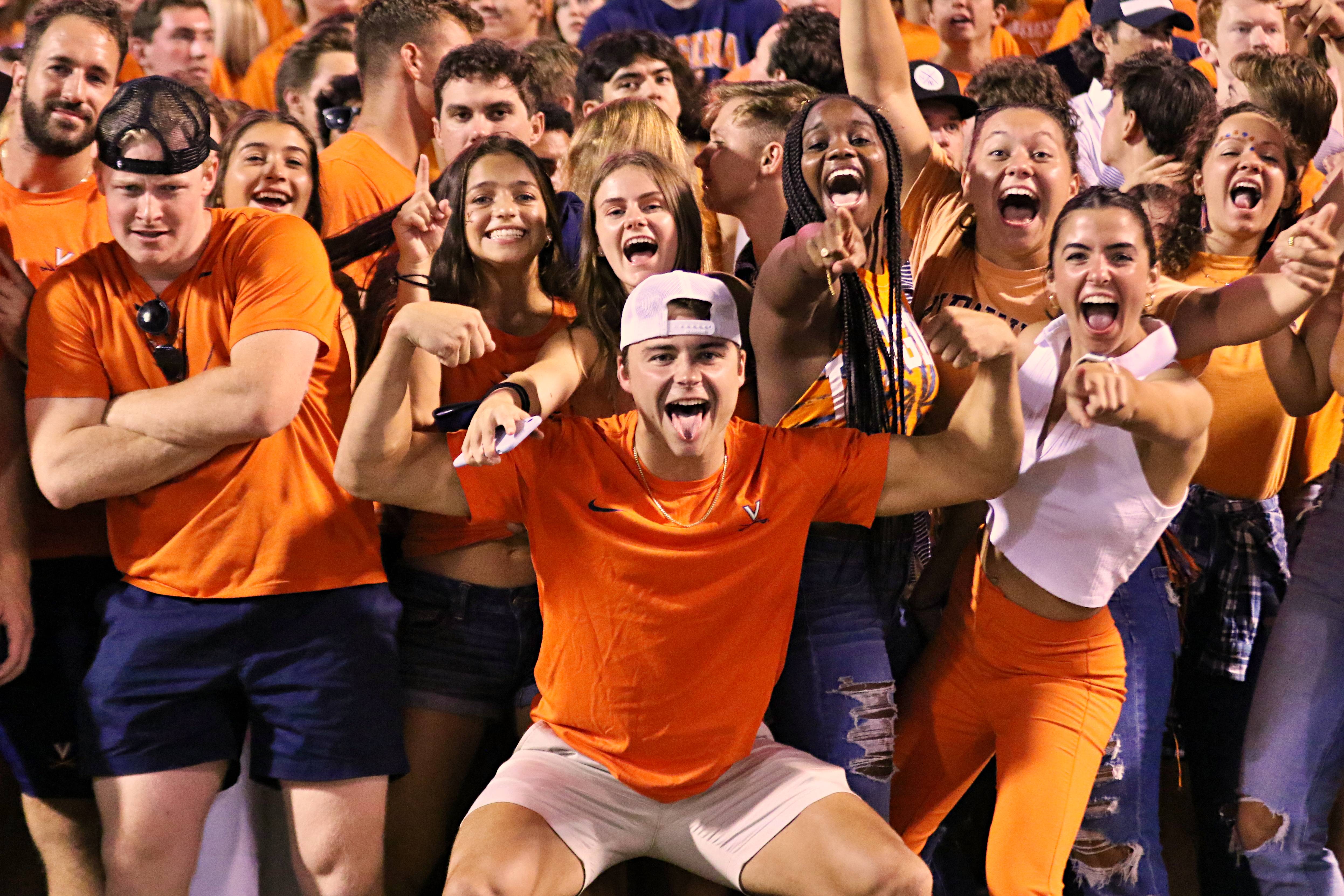 Hunter Stewart got his season off to a good start at linebacker for UVA. 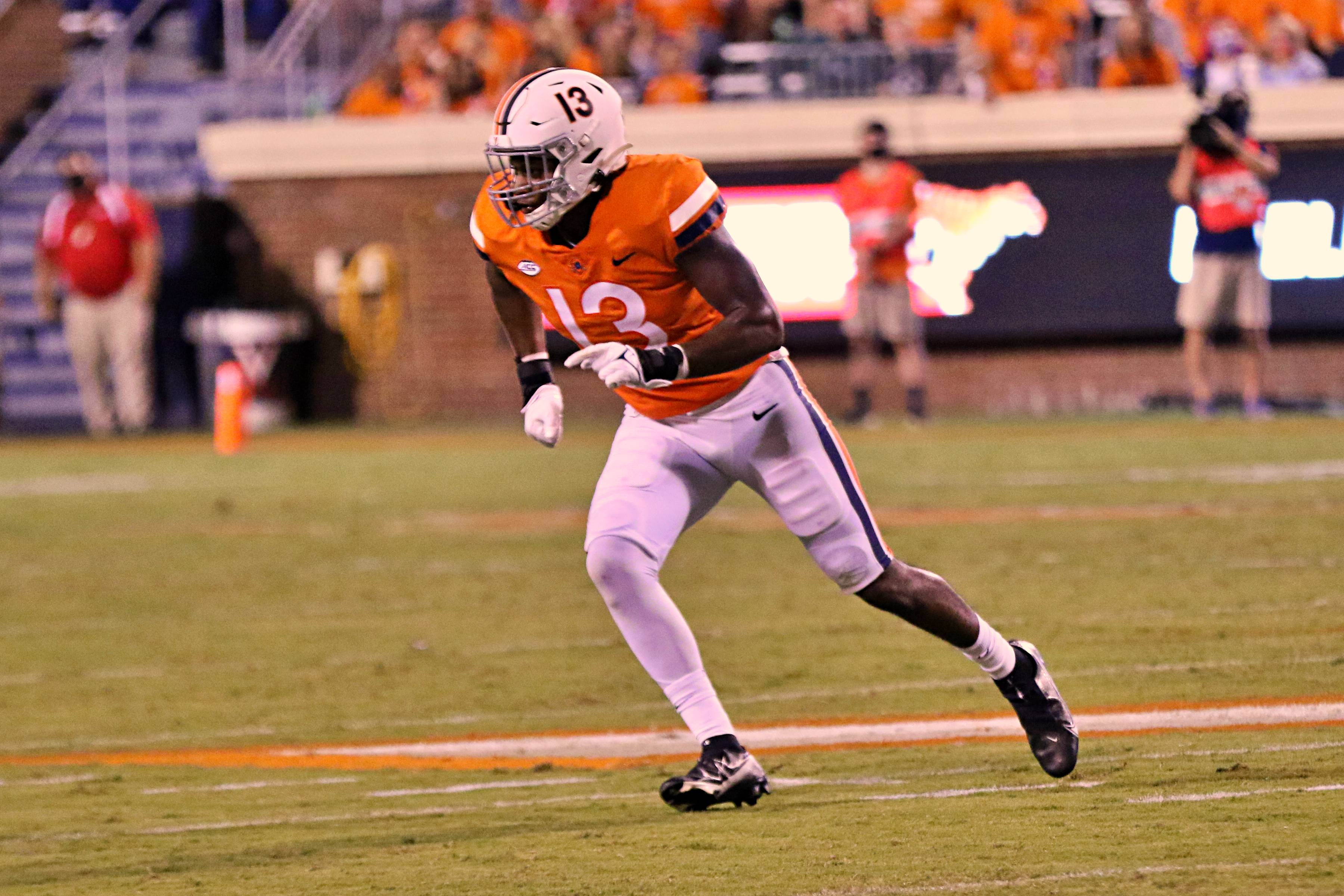