Fans had patiently waited – well, waited at least – for the release of the ACC basketball schedule and Thursday evening finally brought the news that hoops fans wanted. The conference announced the dates on the ACC Network and Virginia knows it opens with Pittsburgh at home and finishes with Louisville on the road.

There are several interesting pieces of UVA’s league schedule in between those two games. First, here is the full line-up.

A few things jump out for the Hoos:

Fans have started to discuss the schedule as well. Check out these three threads:

The Cavaliers tip off the season against Navy on Tuesday, Nov. 9. While the wait for the season to start continues, let’s look at the rest of the Fan Friday feature. 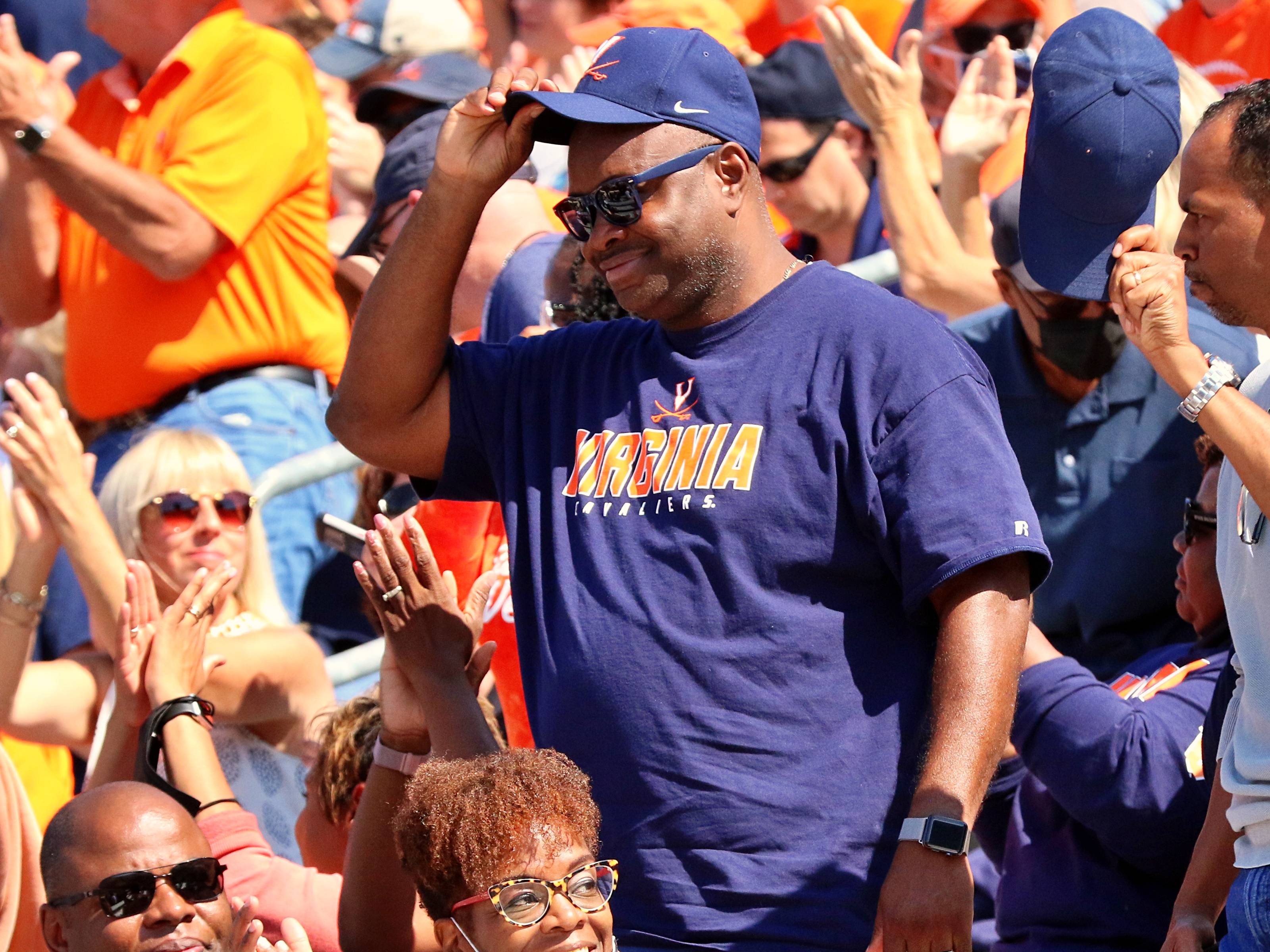 Thank you for your service Wahoos. This fan was recognized during the ‘please stand if you served in the military’ moment at the last game.

At the game on crutches with your friends? That’s a fan of the week pick for sure. 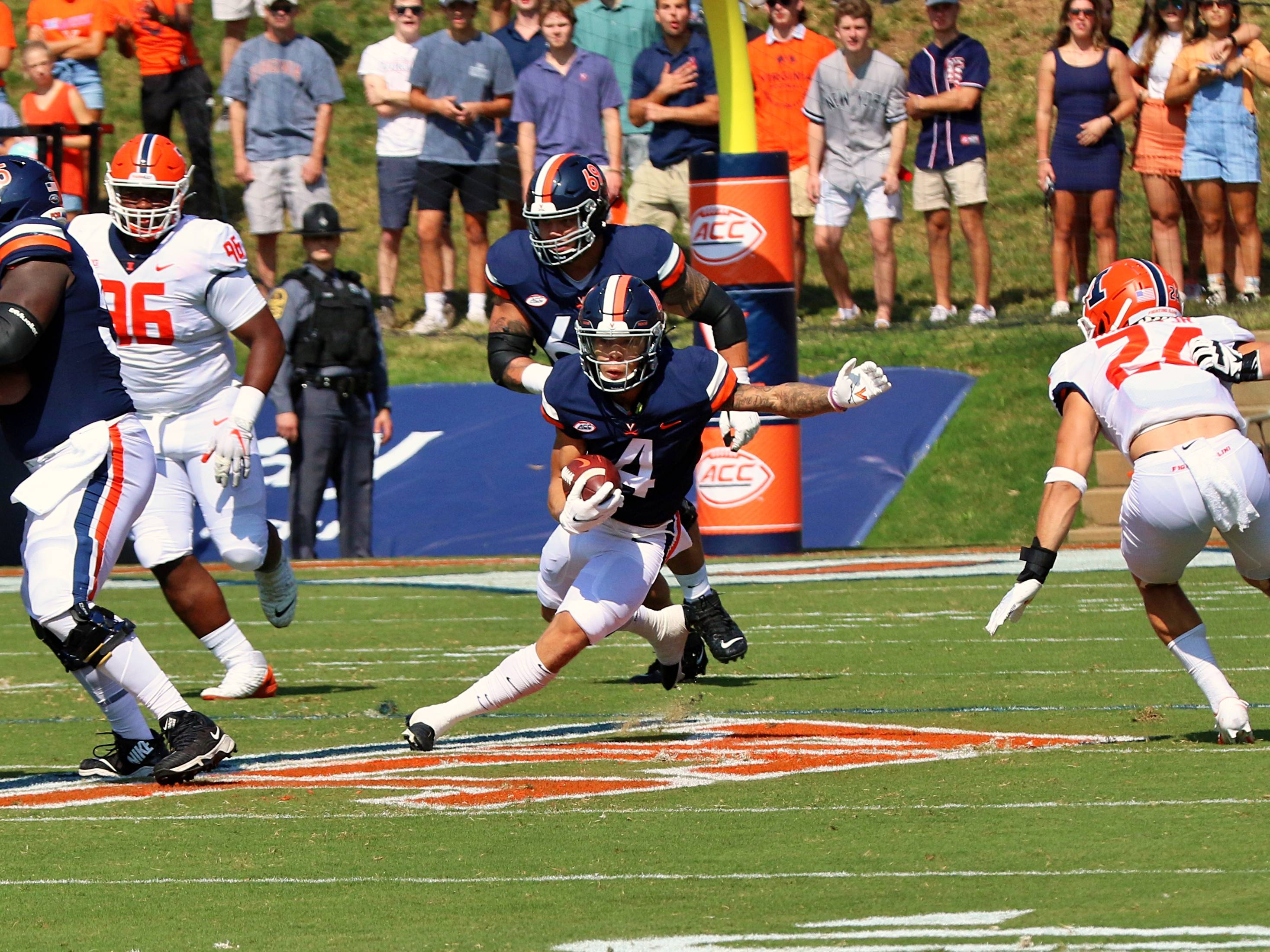 Virginia receiver Billy Kemp IV is off to a good start this season with 10 catches for 110 yards and 1 touchdown.