As the fall sports season steams along, Virginia has added its first ACC Championship of the sports year. The UVA women’s soccer team claimed the ACC Regular Season Championship with an 8-0-2 record in conference play after a well contested 1-1 tie with Florida State on Thursday night.

It’s the first ACC Regular Season title for the program since 2015 and the third overall. The Hoos also claimed the crown in 2013. That secured the top seed in the ACC Tournament and the Cavaliers have a bye until the semifinals. They’ll face the Notre Dame-Clemson winner on Friday at 5:30 p.m. in Cary, N.C.

Virginia coach Steve Swanson was happy for his team.

“I’m very proud of the team tonight, not only for winning the championship, but even more for digging in and playing so hard at a challenging environment at Florida State,” Swanson said in an athletics release. “It was a great college soccer match that could have gone either way. We figured out ways to win throughout the year in the conference and that is saying a lot since it really is the most competitive league in the country. On a personal note, I would just like to not only congratulate all of our players, but our coaching staff. We have an amazing staff here at Virginia and they have worked so hard to help us win. I feel very fortunate to work alongside all of them.”

The Hoos’ lone goal of the night came from Diana Ordoñez, who put home her 14th goal of the season. Ordoñez led the ACC in goals and points scored at 31 (14 goals, 3 assists). Haley Hopkins (8 goals, 7 assists) and Alex Spaanstra (7 goals, 8 assists) also finished in the top 10 in the ACC in points scored.

With a title in tow already this season for Cavalier fans, let’s check out the rest of Fan Friday!

Everyone at Virginia is a Brennan Armstrong fan! 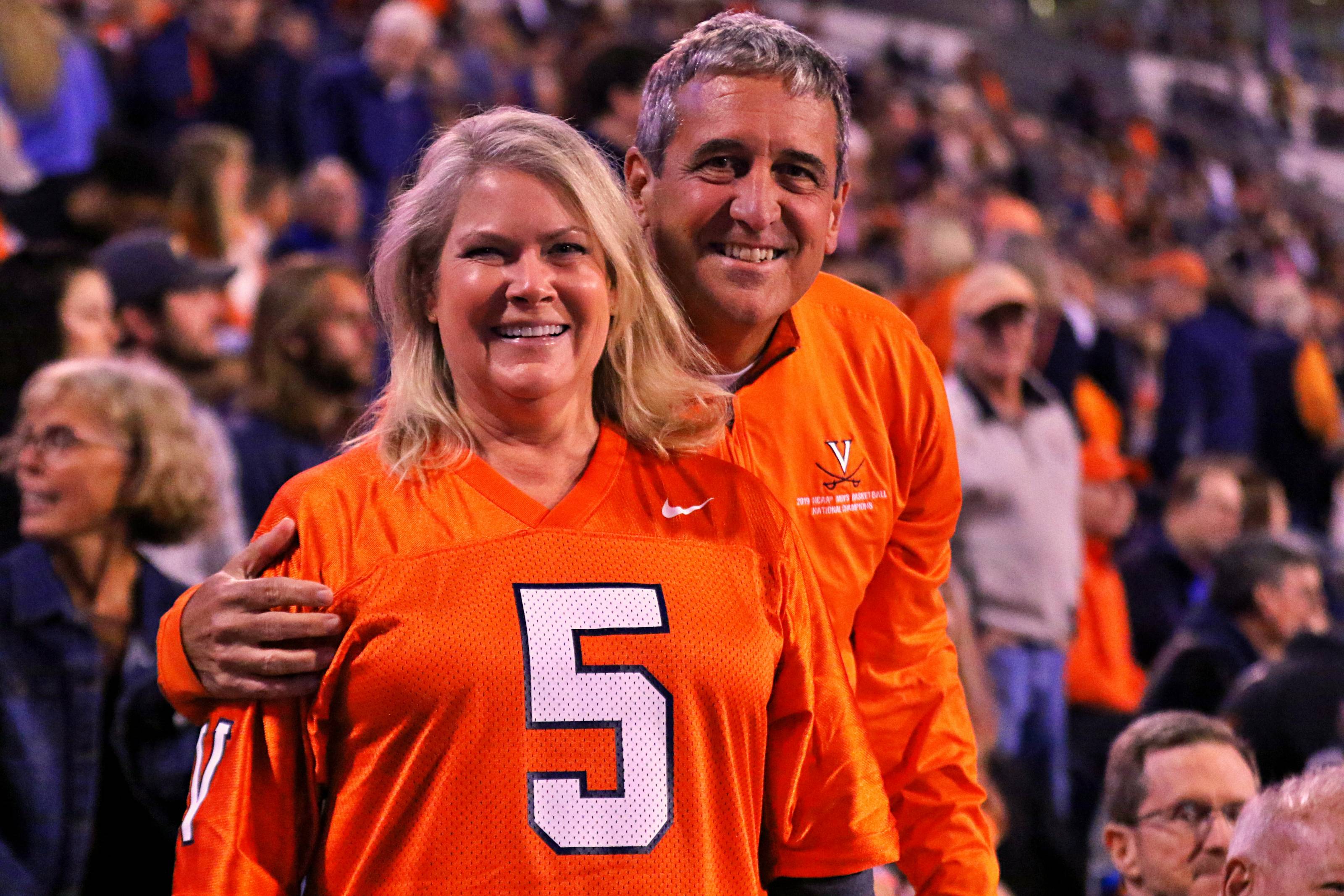 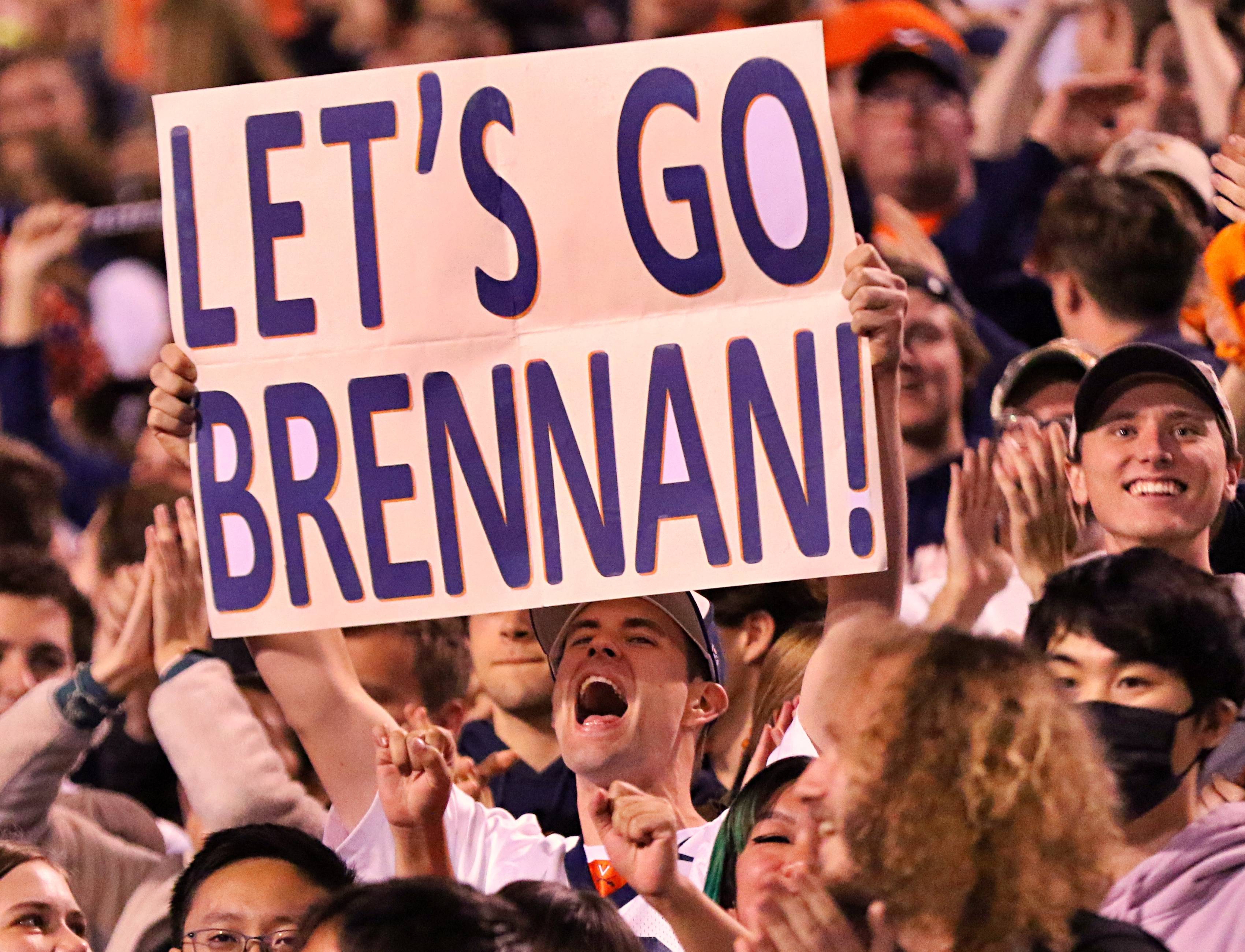 Diana Ordoñez now has 41 goals for her career, which is tied for fifth all-time at UVA with Morgan Brian. 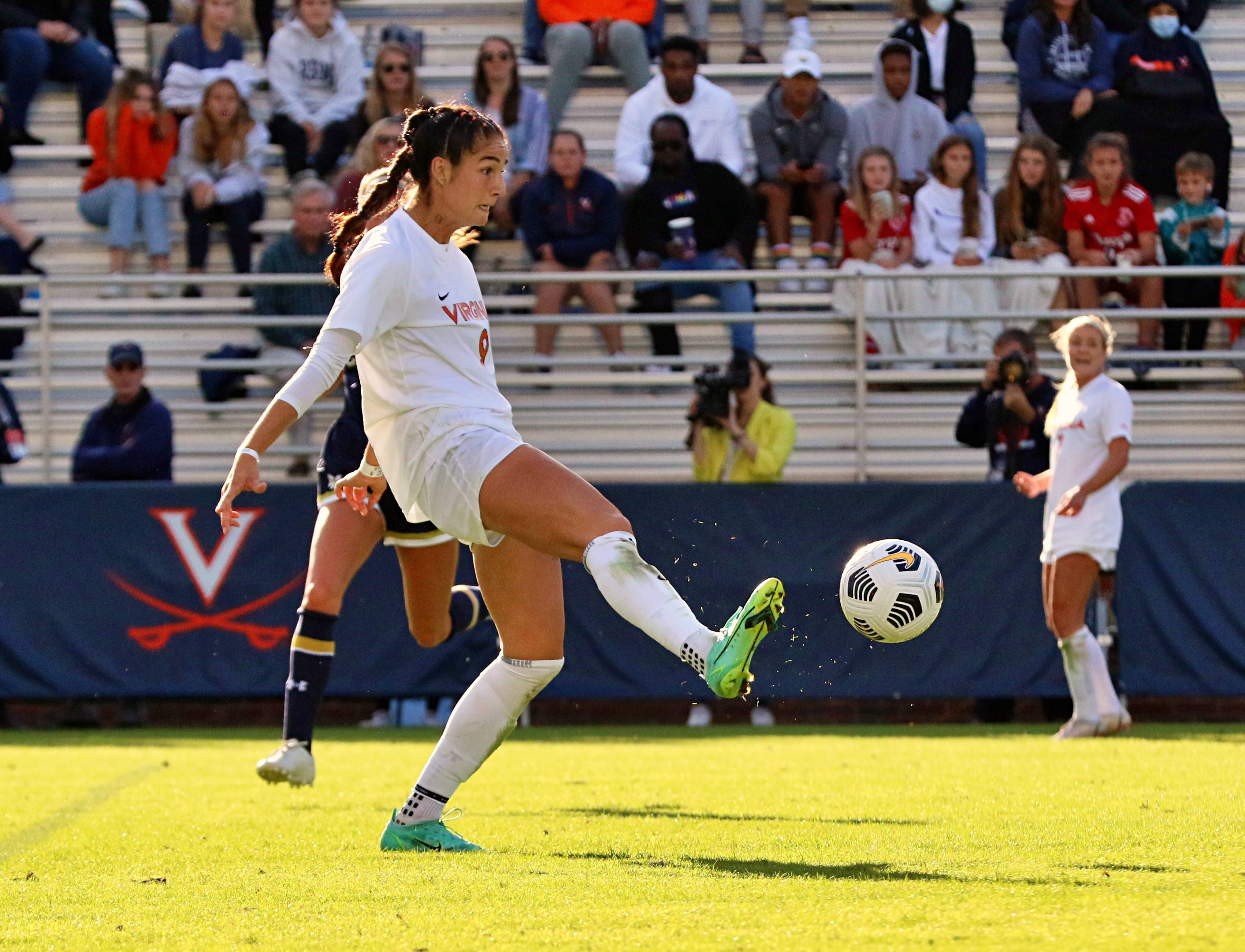