It’s a big weekend for Virginia athletics as multiple teams are in action on Grounds. That includes the Saturday night showdown with top 10 Notre Dame at Scott Stadium, the start of the women’s soccer team’s NCAA Tournament at Klockner Stadium, and game two for the men’s basketball team at the John Paul Jones Arena.

With those three sports at the forefront for now, here are some repetitive questions we’ve seen on the message boards.

Join the conversation or share your comments below. And with that, let’s dive into the rest of Fan Friday! 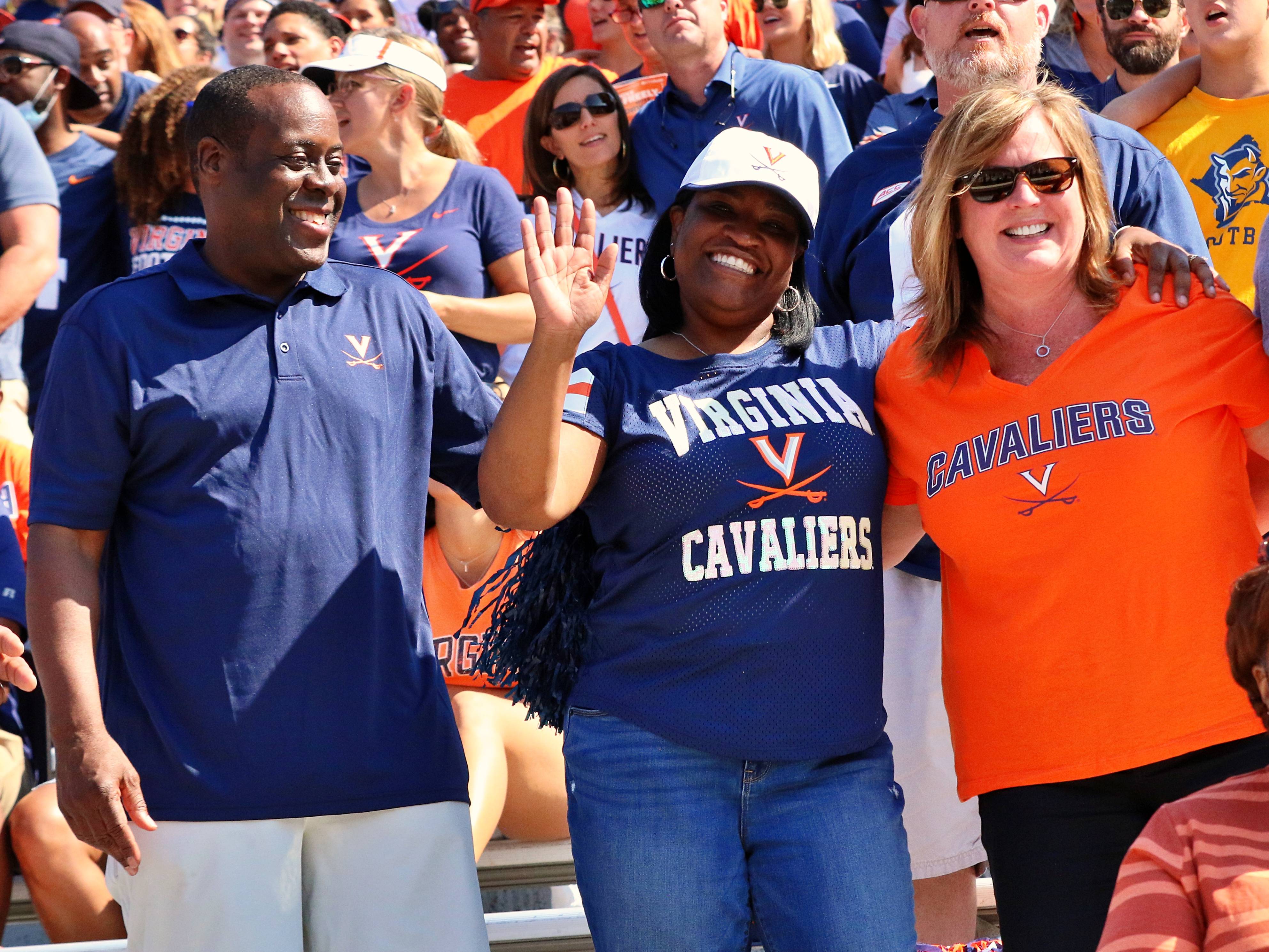 Hoping the students pack the hill for Notre Dame! 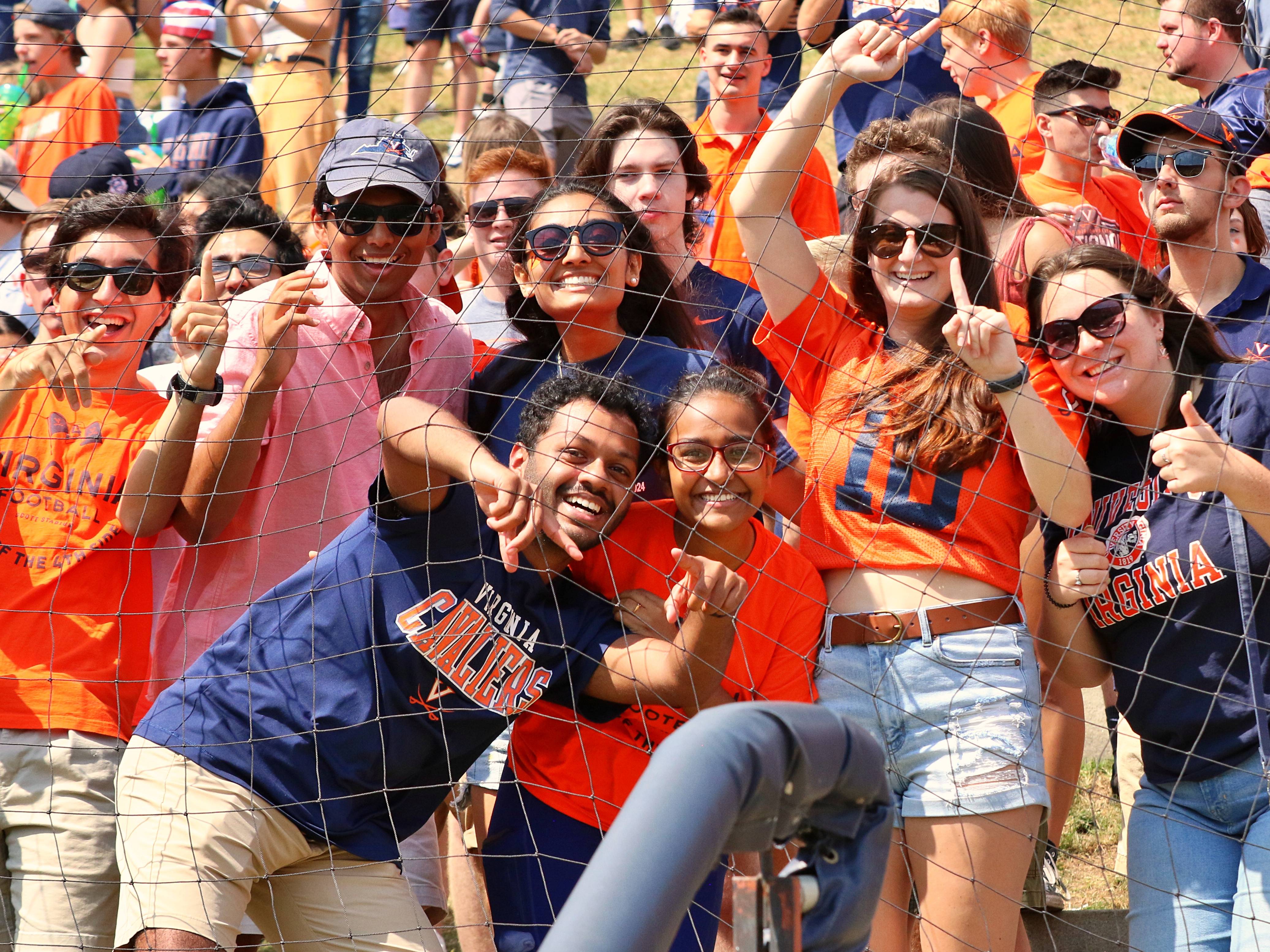 Tight end Jelani has 6 touchdown catches in the eight games he’s played this season, which is tied for second by a tight end in program history behind only Heath Miller’s 2002 season with 9. 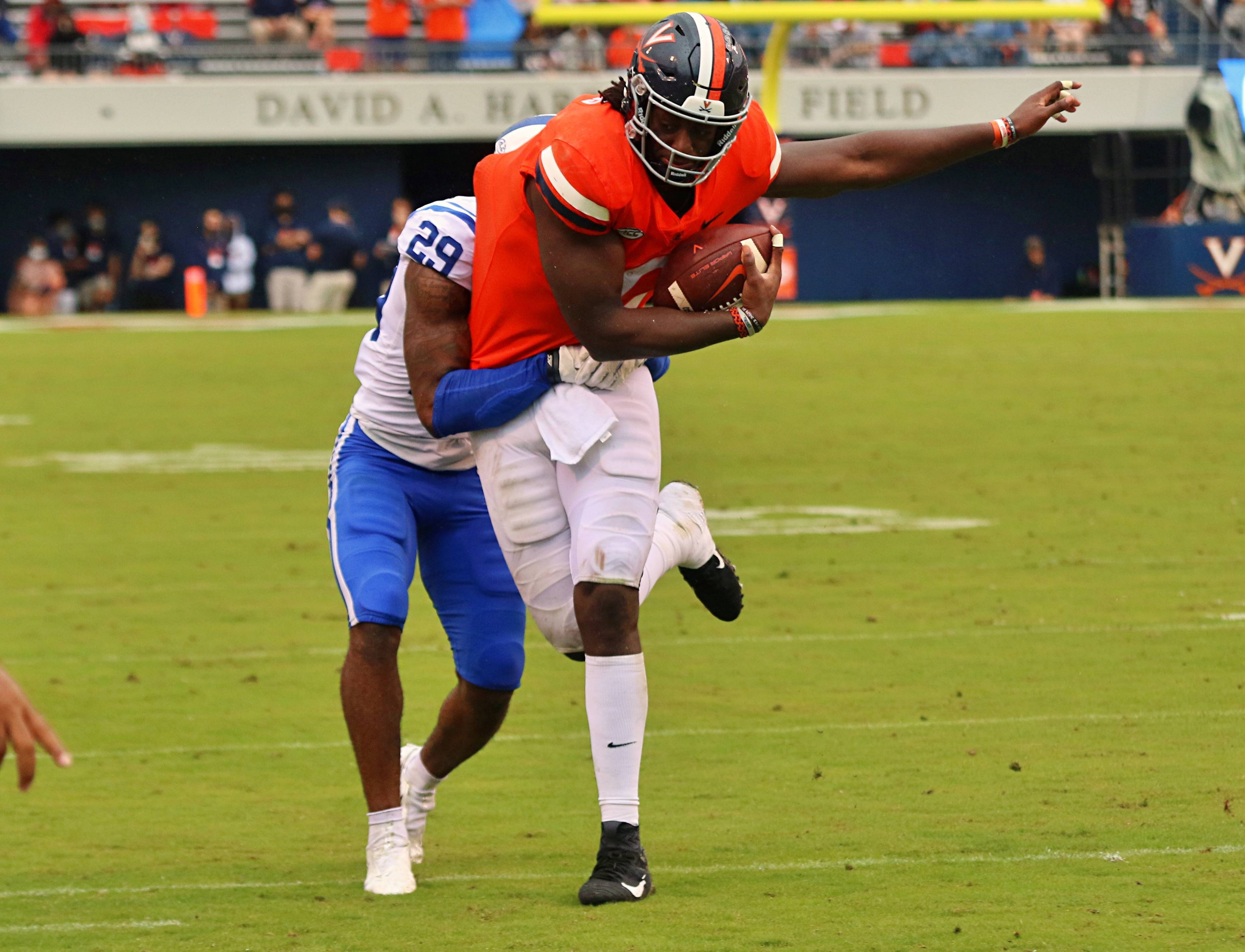