Thursday marked the 50-year anniversary of Title IX, the statute that protects people from discrimination based on sex in education programs or activities that receive federal financial assistance. From a college sports perspective, that creates equal opportunities for women student-athletes in terms of scholarships and more.

The Virginia athletics department has marked the anniversary in part with articles and social media posts. Jeff White shared thoughts from Jane Miller, Debbie Ryan, and Michele Madison in this article. This one reviewed milestones and moments in Cavalier women’s sports history.

UVA is in unique position among Power 5 schools as Carla Williams is one of just five female athletics directors among those schools. Williams said recently that she has a deep understanding of how sports opportunities early in her career led her to the top of the department at Virginia.

“I’m not sitting here but for Title IX.”

On the 50th anniversary of Title IX, the significance is not lost on UVA AD Carla Williams, the first African-American female Power 5 Athletic Director: https://t.co/MyuRwV8ndY pic.twitter.com/sHBqphAf7y

Another Virginia connection also shared her experience with how Title IX provided opportunities for her. Big East Commissioner Val Ackerman played basketball at UVA in the 1970’s and 1980’s. She went on to be President of the WNBA, the first female President of USA Basketball, and more. Ackerman wrote an article “How Title IX Influenced My Journey” for Sports Illustrated this month.

Ackerman wrote this as part of that article:

“But it was a stepping stone for me to play professional basketball in France after graduation, go on to law school and eventually work for the NBA as a staff attorney, my first job in sports. That’s what not enough people talk about with Title IX: My debt-free education at a prestigious university and the career that followed were made possible by this transformational law, just like the educations and careers of thousands of female athletes in the decades that followed. In my current role in college sports, I cherish the opportunity to continue that aspect of Title IX’s legacy.”

The rest of this edition of Fan Friday recognizes UVA women athletes and fans! 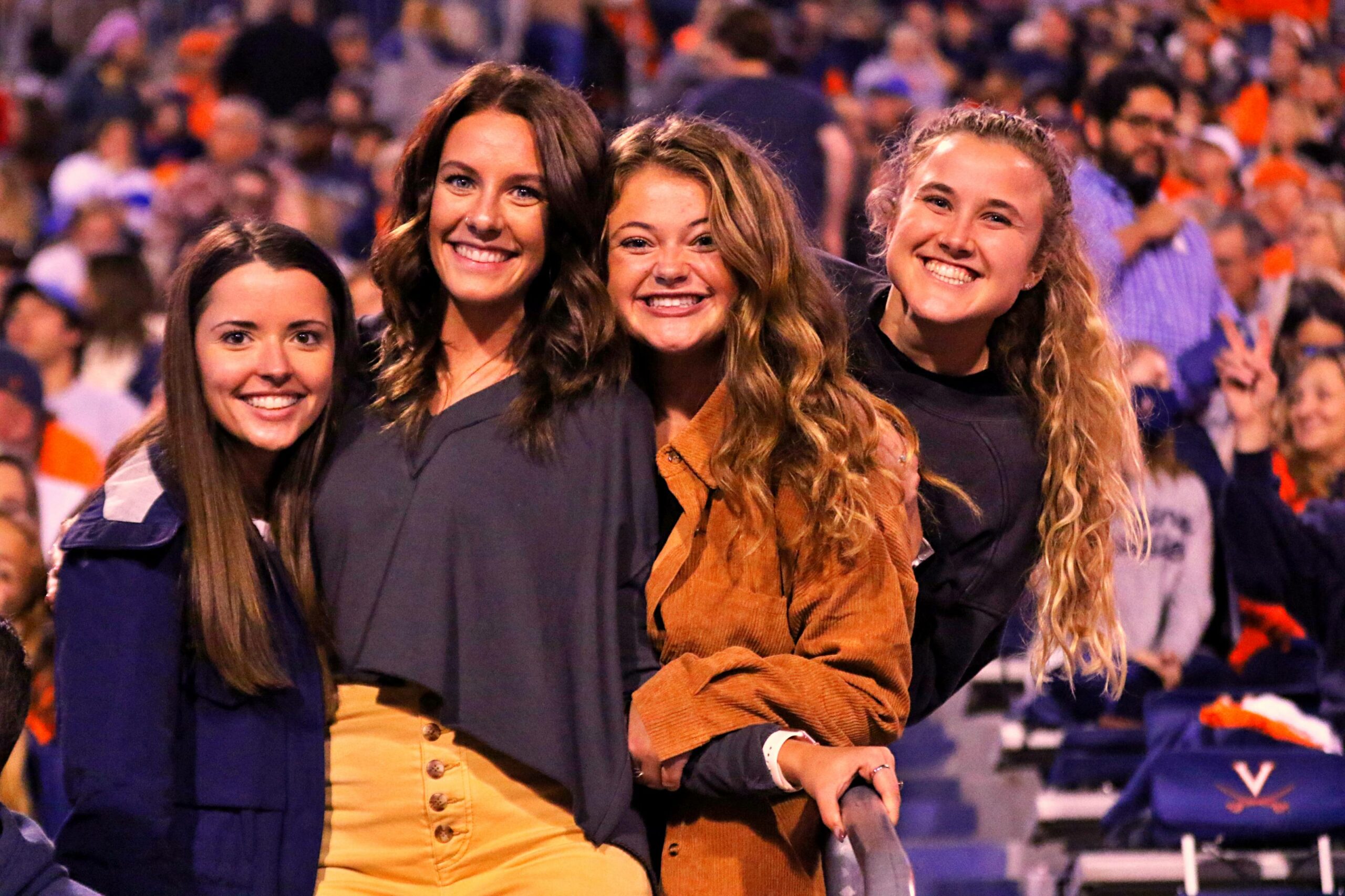 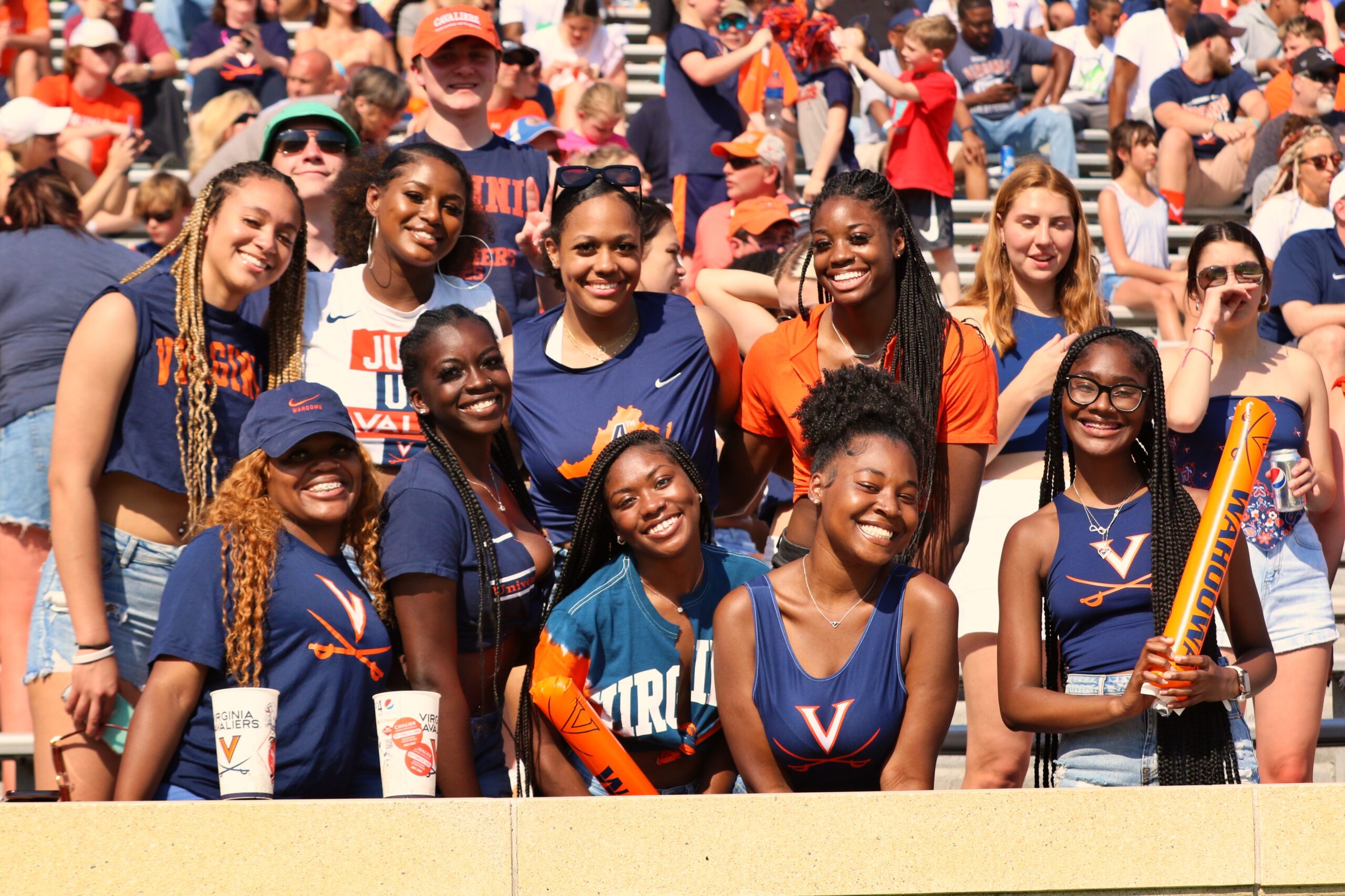 Lia Godfrey competes for the ball during a women’s soccer game with Notre Dame. 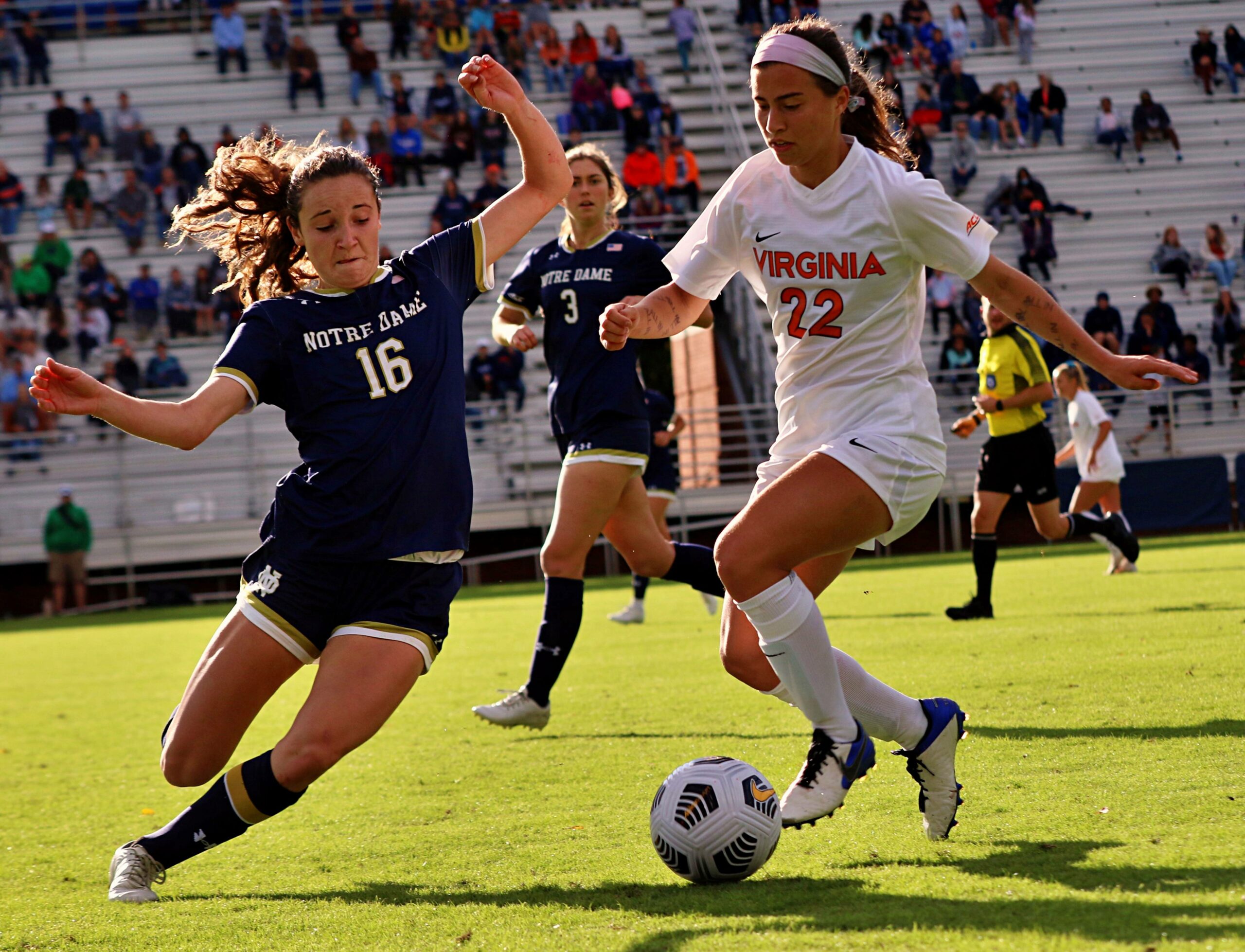