Another week, another round of conference realignment rumors. Virginia fans found themselves in the thick of it late in the week when a SwimSwam.com reporter Tweeted that UVA was among schools looking to leave the ACC for the SEC.

SOURCE: North Carolina, Florida State, Clemson, and Virginia are all negotiating to join the SEC. ESPN is trying to void their TV deal with the ACC.

That sole post lit up TheSabre.com message boards, all of social media, and presumably text chains around the college sports landscape. Keeping it focused to the Virginia level of the conversation, message board posters debated the probability that the report was true, what reaction UVA should have if offered an SEC spot, the SEC vs. the Big Ten, and much more. There was also some good ol’ fashioned trash talk thrown the way of SEC tennis (the Cavalier men’s tennis team’s run to the 2022 National Championship ran over some SEC teams), Auburn basketball fans (deserved), and, of course, Virginia Tech.

A rather famous Hoo joined in on the latter with this gem of a video.

So, yeah, basically it’s been a week full of rumors and rumination. Interestingly, a Sabre poll from last week’s Fan Friday article currently shows “stay in the ACC” as the preferred choice among voting Hoo fans with “jump to the SEC” in third place. It’s still open for votes.

Here’s the poll. Vote, discuss on the message boards, and then check out the rest of the weekly selections.

Watching the Hoos in Orange and Blue. 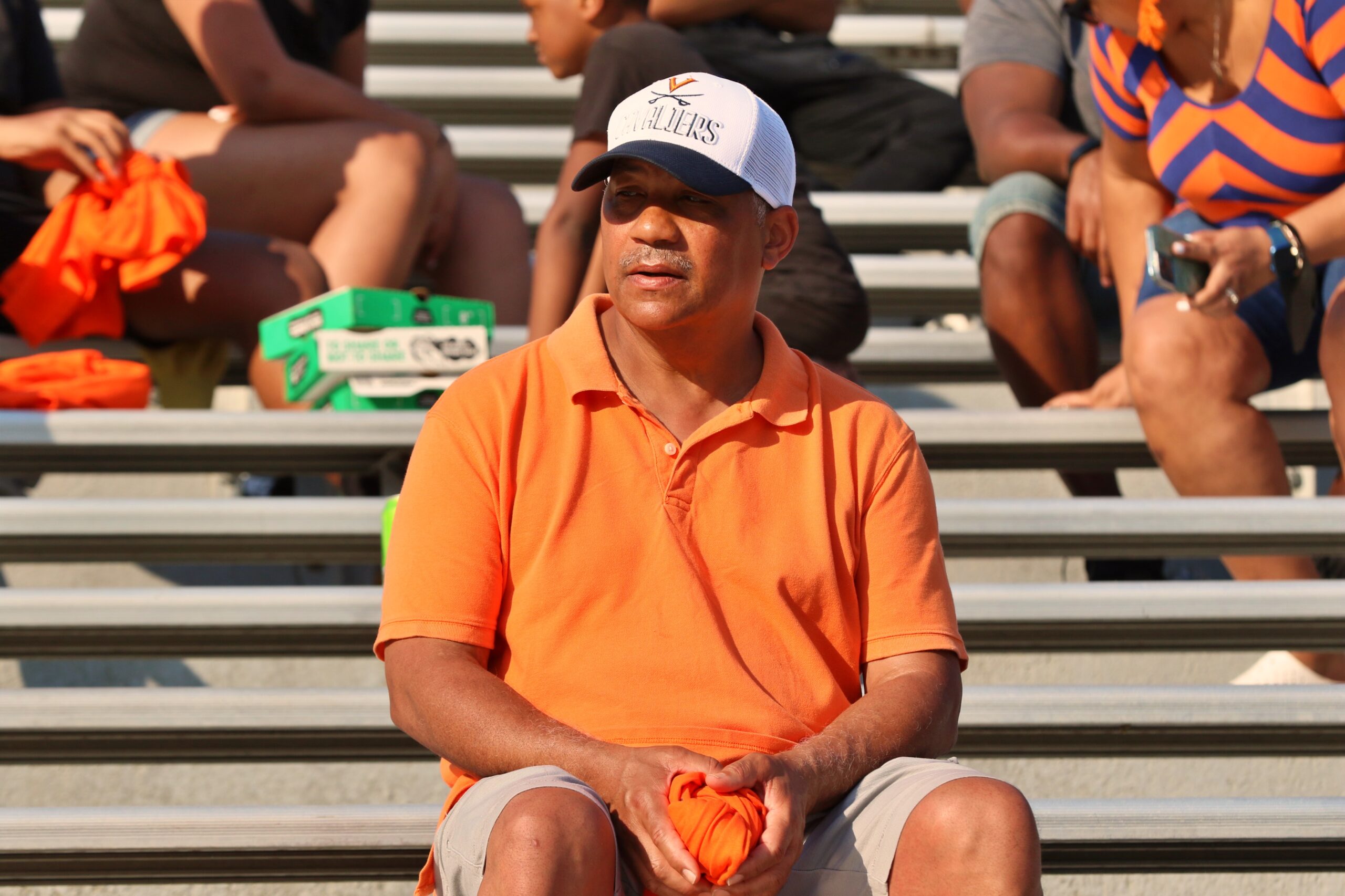 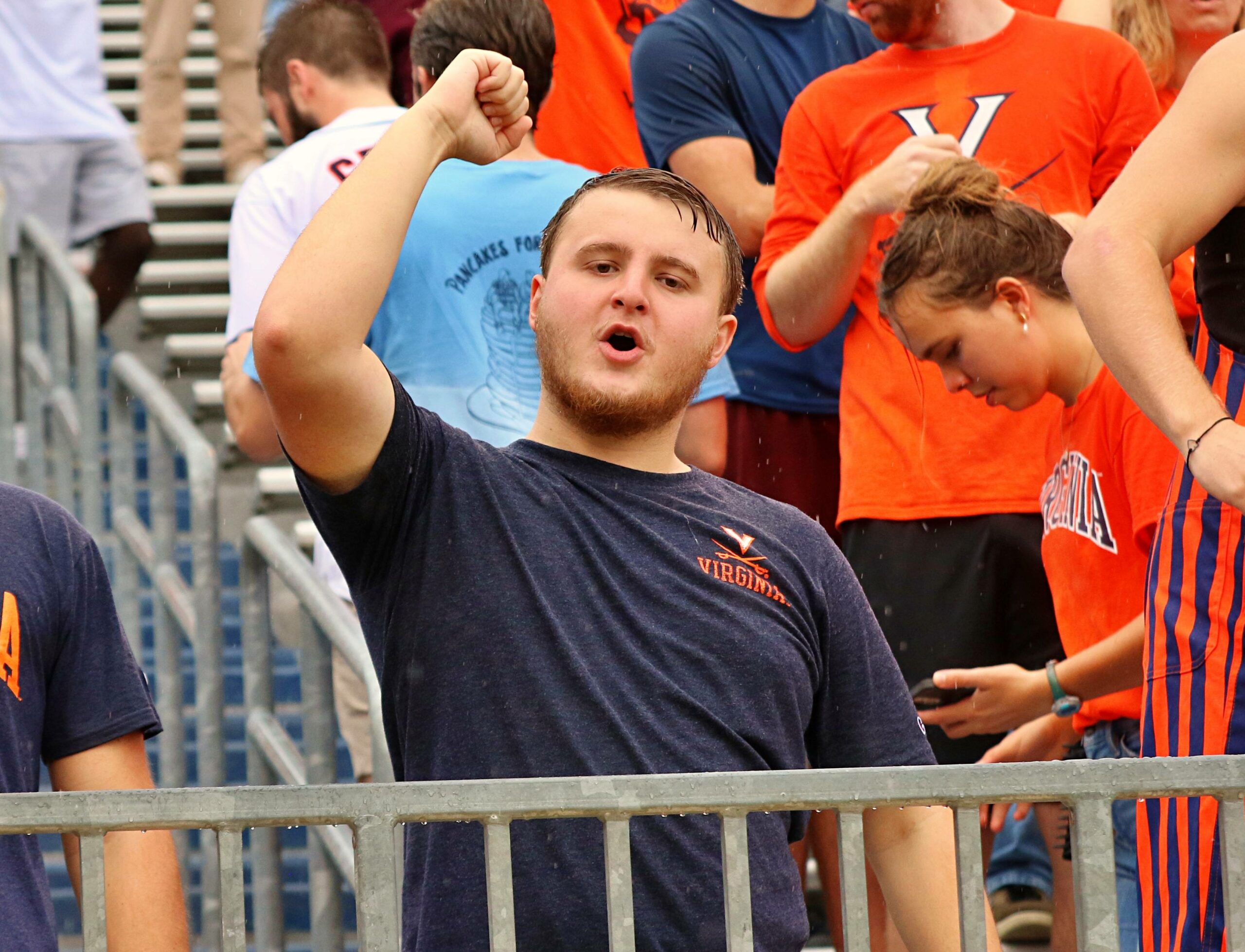 That feeling when you run out of the tunnel at Scott Stadium. 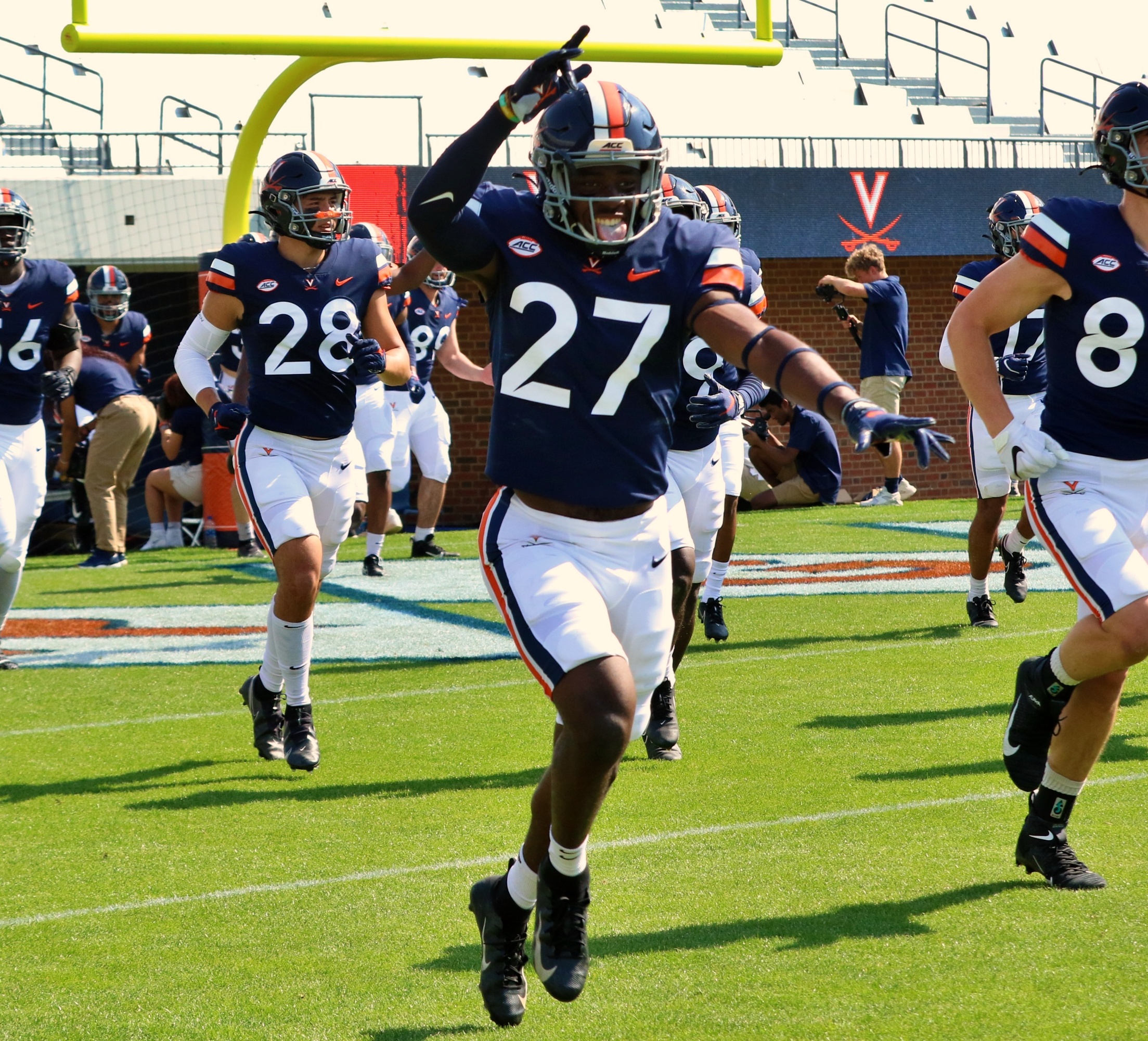