It can feel like a long wait from the end of baseball season until the start of football season for Virginia fans. The good news? That wait is flying by. Today marks 50 days from kickoff!

The Cavaliers open the season at home against Richmond on Saturday, Sept. 3 at 12:30 p.m. That’s not the only early-season game time already in place as UVA fans know the kickoff times for the first four contests. After the Spiders, the Hoos play on consecutive Saturdays at Illinois on Sept. 10 at 4 p.m. and at home against ODU on Sept. 17 at 2 p.m. The fourth game of 2022 is at Syracuse on Friday, Sept. 23 at 7 p.m. (that’s been bumped up 30 minutes from the originally announced time on ESPN).

Fans can get the breakdown on each game in the The Sabre schedule preview series:

There’s also an article ranking the order of difficulty for the schedule. Check that out here.

That’s a good chance for a fan poll too. Vote on which game you think is the toughest on the Virginia football schedule. You can pick up to three teams.

With that, let’s check out the rest of the weekly picks.

Front row seats to cheer on the Hoos. 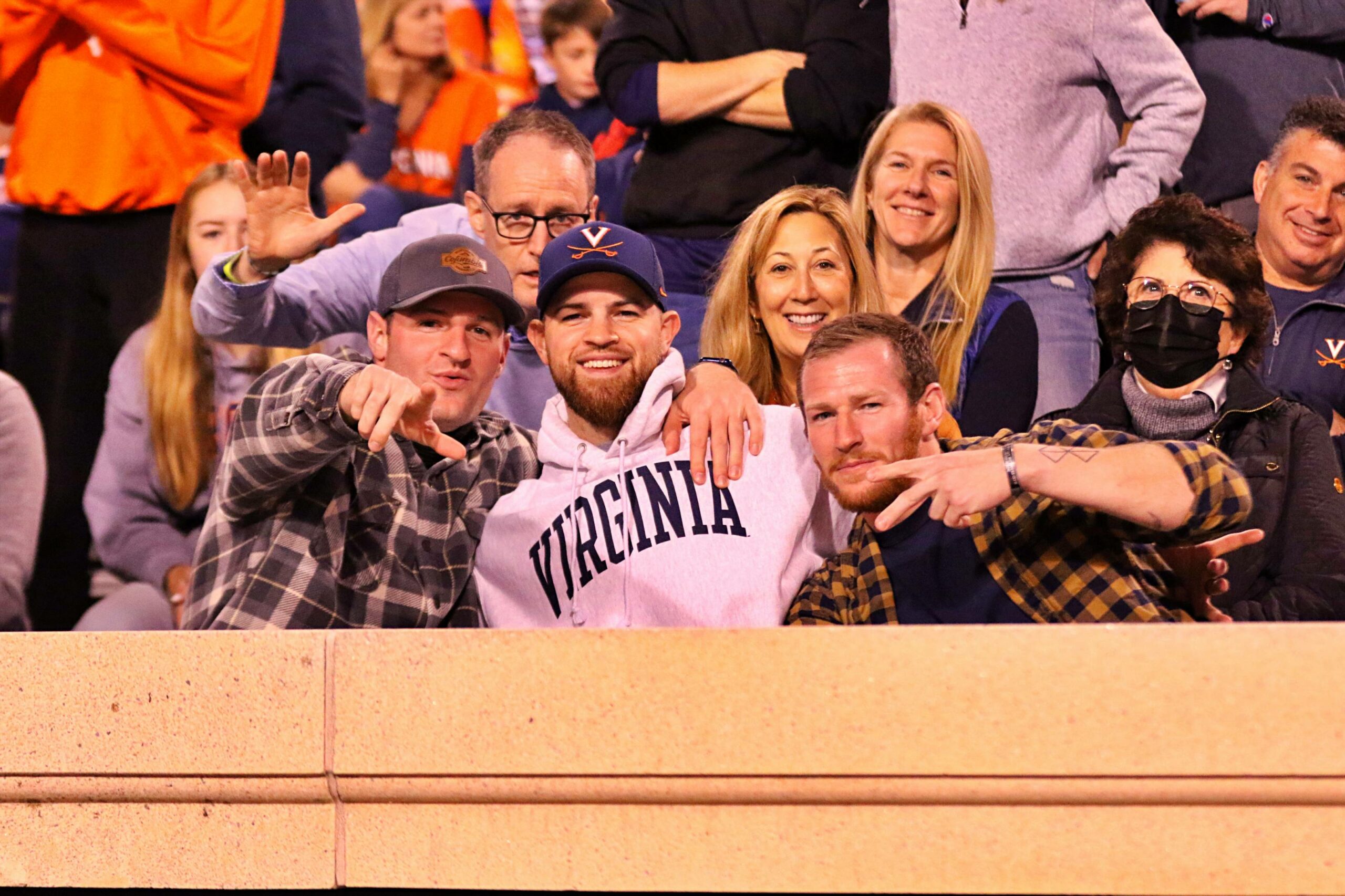 Gotta be a Wahoo fan. 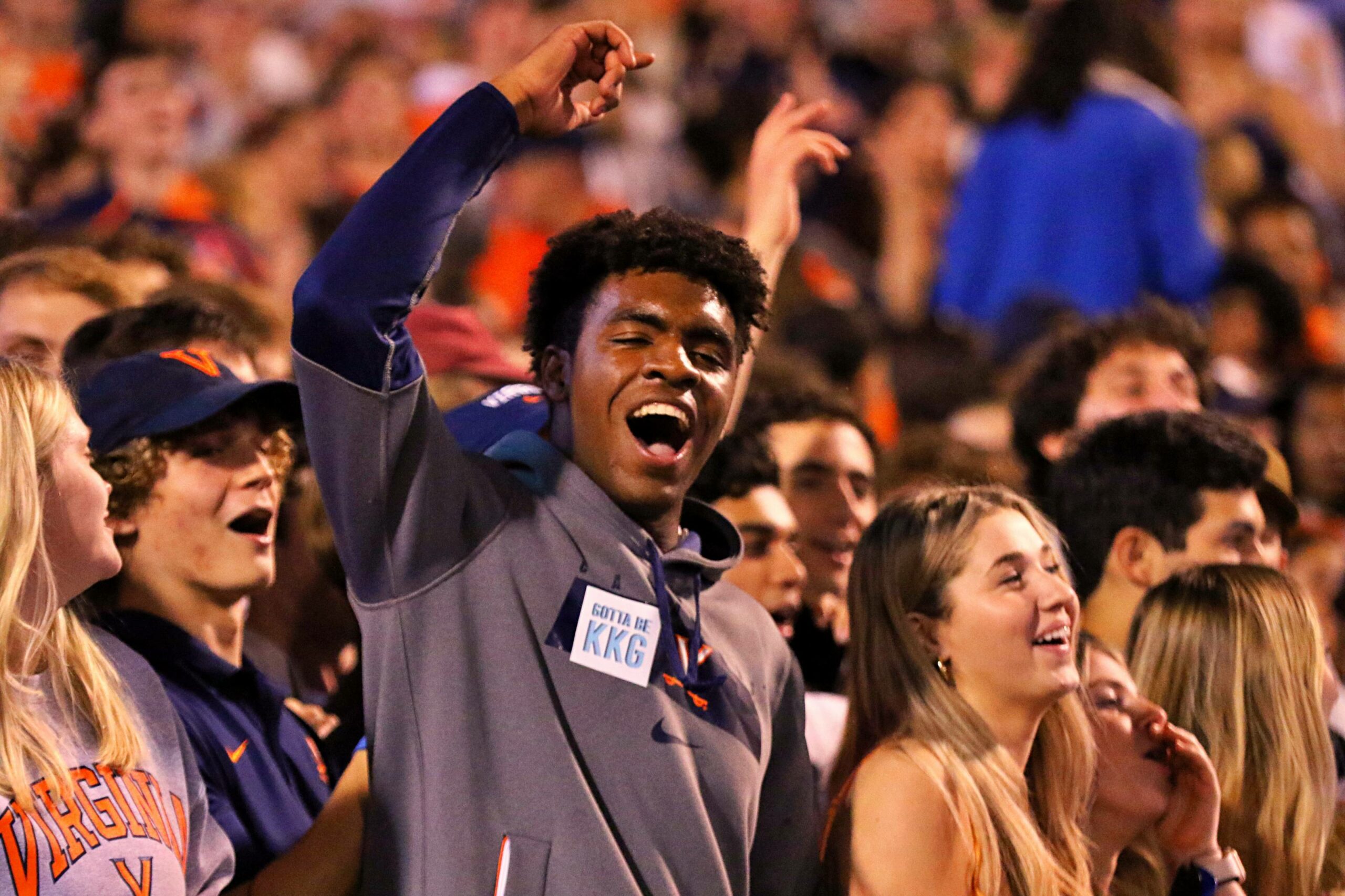 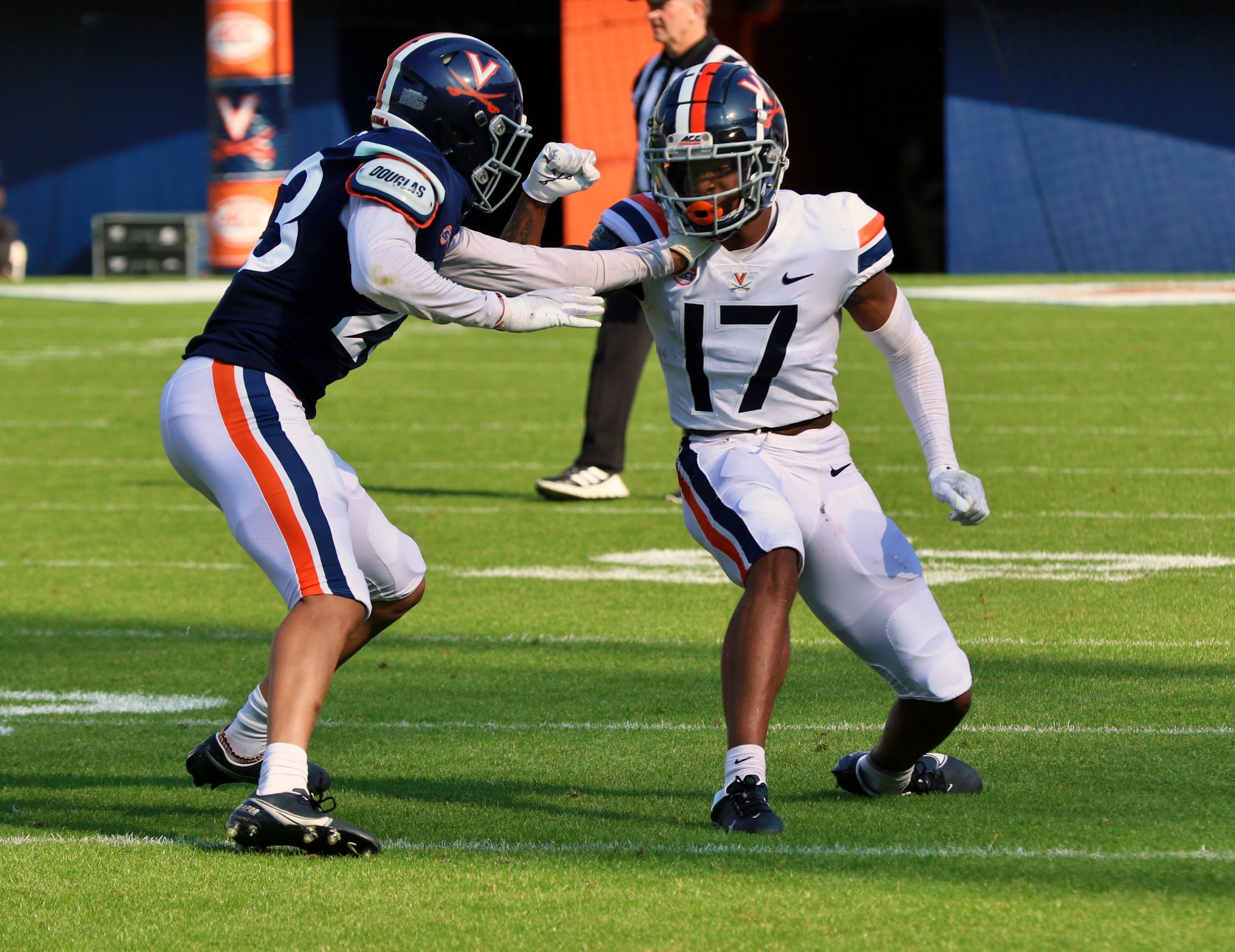