While football took center stage this week at the ACC Kickoff, some fan favorites from the basketball court drew some attention too. Malcolm Brogdon, Kyle Guy, and Jay Huff plus his wife Lindsay all were in the headlines and on the message board.

Starting with Brogdon, his recent trade to the Celtics continues to create chatter around the NBA. This week, his name appeared in a Heavy.com article from Steve Bulpett. The headline read “Exclusive: ‘P***ed Off’ Rival GM Sounds off on Celtics Offseason” because apparently Brogdon heading to Boston is seen as a really good move for the Celtics.

The article says “An exec from one Eastern Conference club had his mood change in a conversation with Heavy Sports when Malcolm Brogdon‘s name was raised.” Then it provides a quote from the unnamed exec: “He will. He’ll be good for them. Going to Boston, with strong people around him, unfortunately, yes, he’ll be good for them. I think he’s going to make them a lot better – which p***es me off.” The Celtics, of course, just lost in the NBA Finals and have added pieces like Brogdon during the offseason.

This story about Brogdon and Boston executive Brad Stevens also came across the message board this week. It dates back to Brogdon’s days as a recruit.

Brogdon said Stevens recruited him hard to go to Butler when he was in high school. Brogdon said that even back then he has a lot of respect for Stevens’ basketball mind.

Stevens deadpanned “Then he met Tony (Bennett UVA coach) and it was over. But I’m glad he’s here in Boston.”

Huff, meanwhile, just finished up with the Lakers at the NBA Summer League. Unfortunately, he didn’t play the full schedule because he spent some time in quarantine due to health and safety protocols related to the coronavirus. That led to him making some waves on social media this week, though.

The former Cavalier standout passed some of the time in quarantine working on trick shots. He put a video on his Instagram account and it currently has more than 1,400 likes. Check it out.

Huff’s wife Lindsay, however, may have gotten the most attention of all this week. She designed some custom shoes for the UVA attendees at the ACC Kickoff. Tony Elliott, Brennan Armstrong, Nick Jackson, and Keytaon Thompson each had their own pair of specially crafted shoes for the event. That attire had social media buzzing and it was brought up on the ACC Network multiple times as well.

This not the first time Huff’s work has been related to Virginia. She does commissioned paintings and a UVA fan showed one piece off on social media last year.

Adding this to my collection of everything UVA. For my birthday this year, Kristen got me this amazing custom painting of UVA Basketball’s Championship run in 2019. An interesting connection is that this painting was done by Lindsay Huff, the wife of UVA player Jay Huff pic.twitter.com/gibyKuKKKP

With basketball in mind, let’s move on the weekly photos! 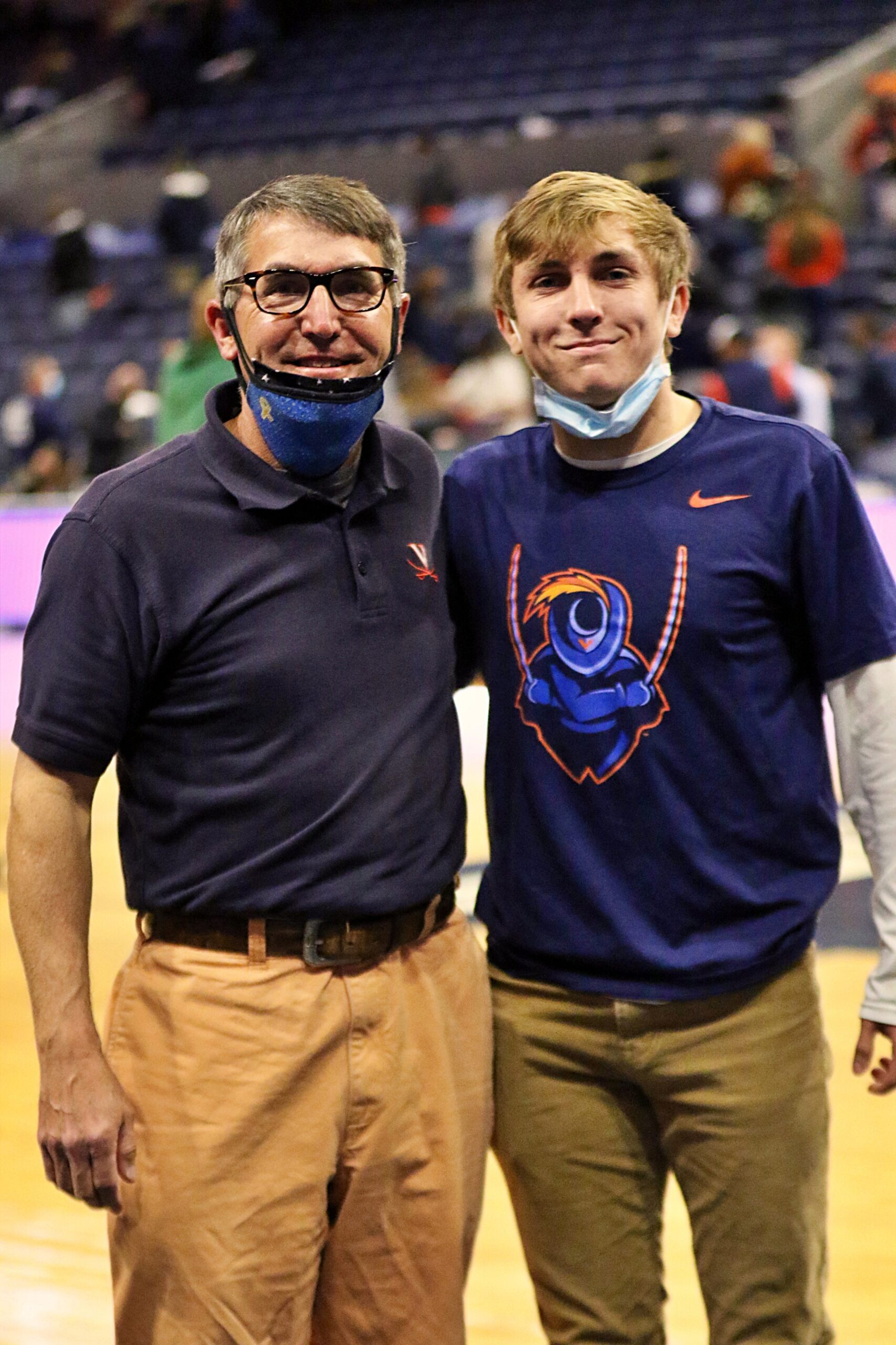 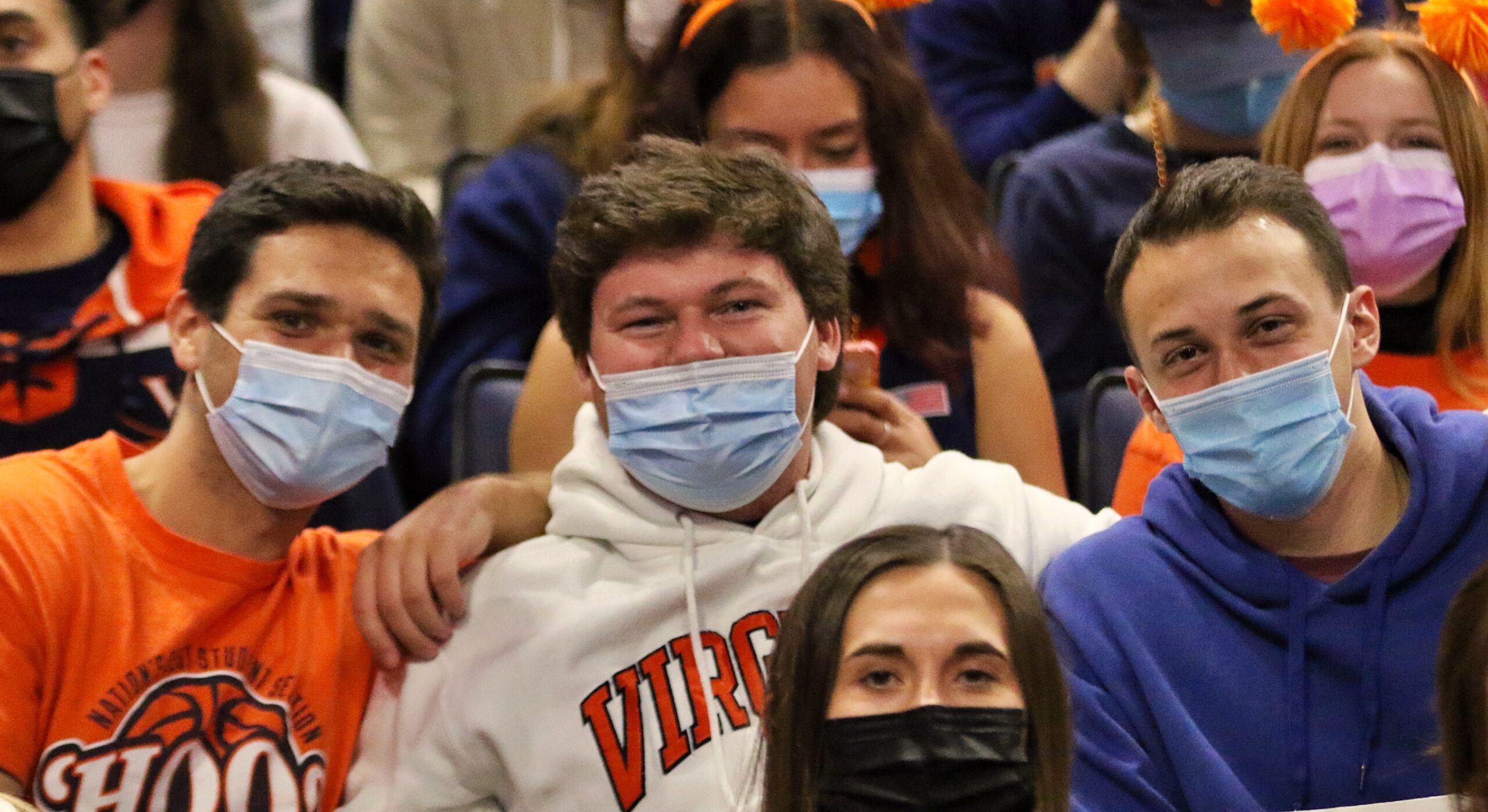 We learned this week that Virginia and Baylor will play on Nov. 18 in the Las Vegas Main Event. 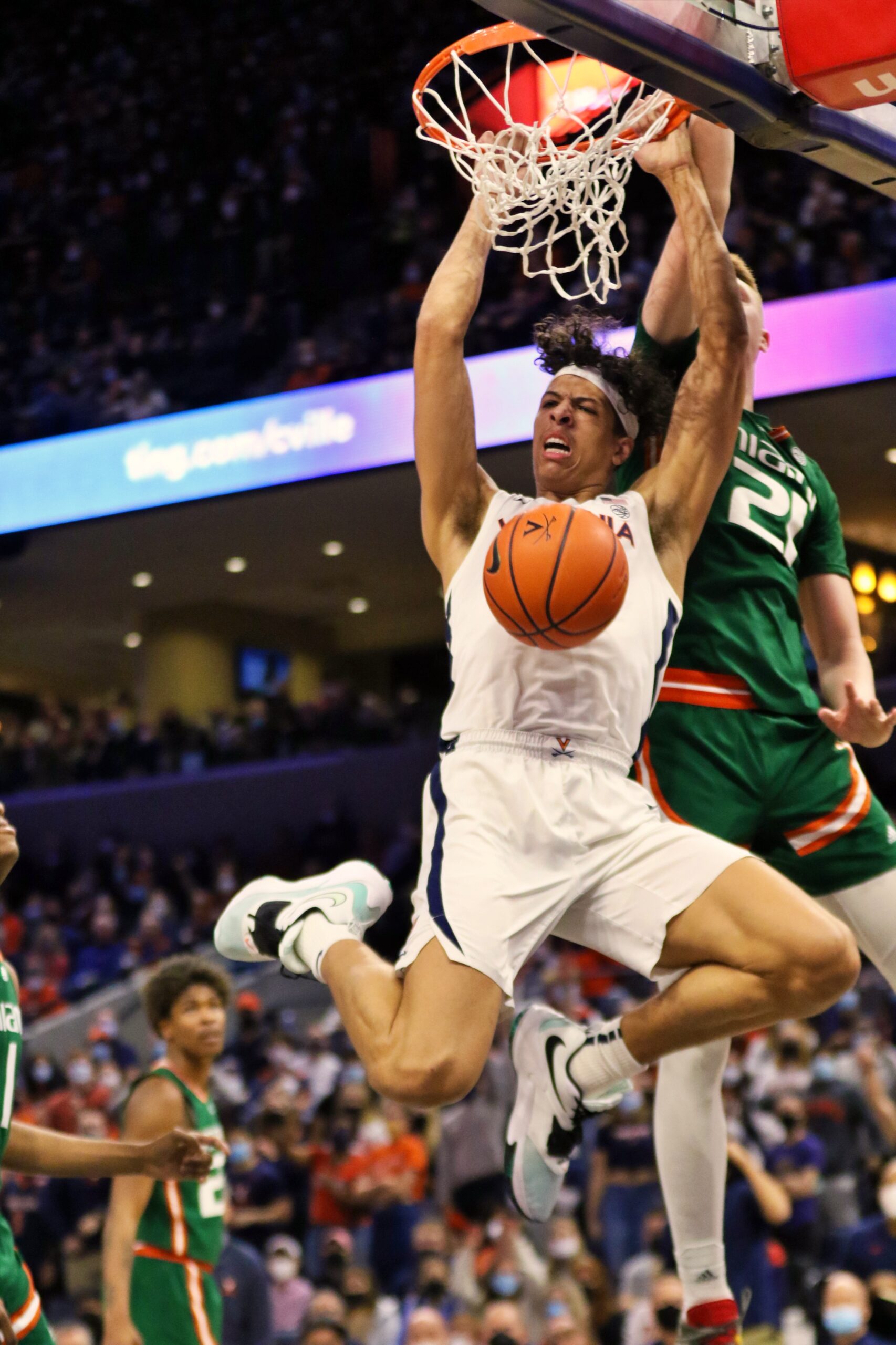