Earlier this week, the ACC released the preseason media voting for the division favorites and the predicted conference champion. Virginia did not lead any of the voting.

The media picked Clemson to return to the top of the conference as the ACC Champion. The Tigers received 103 votes to be the champ with NCSU second with 38 votes and Miami third with 8 votes. It’s the fifth straight season and the eighth time in 10 years that the media chose Clemson as the likely league champ. Pittsburgh won the title in 2021, but the Tigers have registered 11 consecutive seasons with double-digit victories and they won the six previous championships.

Now it’s your turn. Vote your predictions for the ACC this season! Voting block ends next Friday (Aug. 5) at noon and we’ll reveal the answers next week.

Who Will Win The ACC Coastal Division?

Who Will Win The ACC Atlantic Division?

Who Will Be The ACC Football Champion?

If you’d rather turn in wagers instead of votes, SabreBetrics made its return for year two this week. The weekly college football betting guide (entertainment purposes only) is warming up with some preseason bets. That kicked off with “season overs” in this week’s column. Check it out. Scheduled in the coming weeks are “season unders”, “conference bets”, and more. 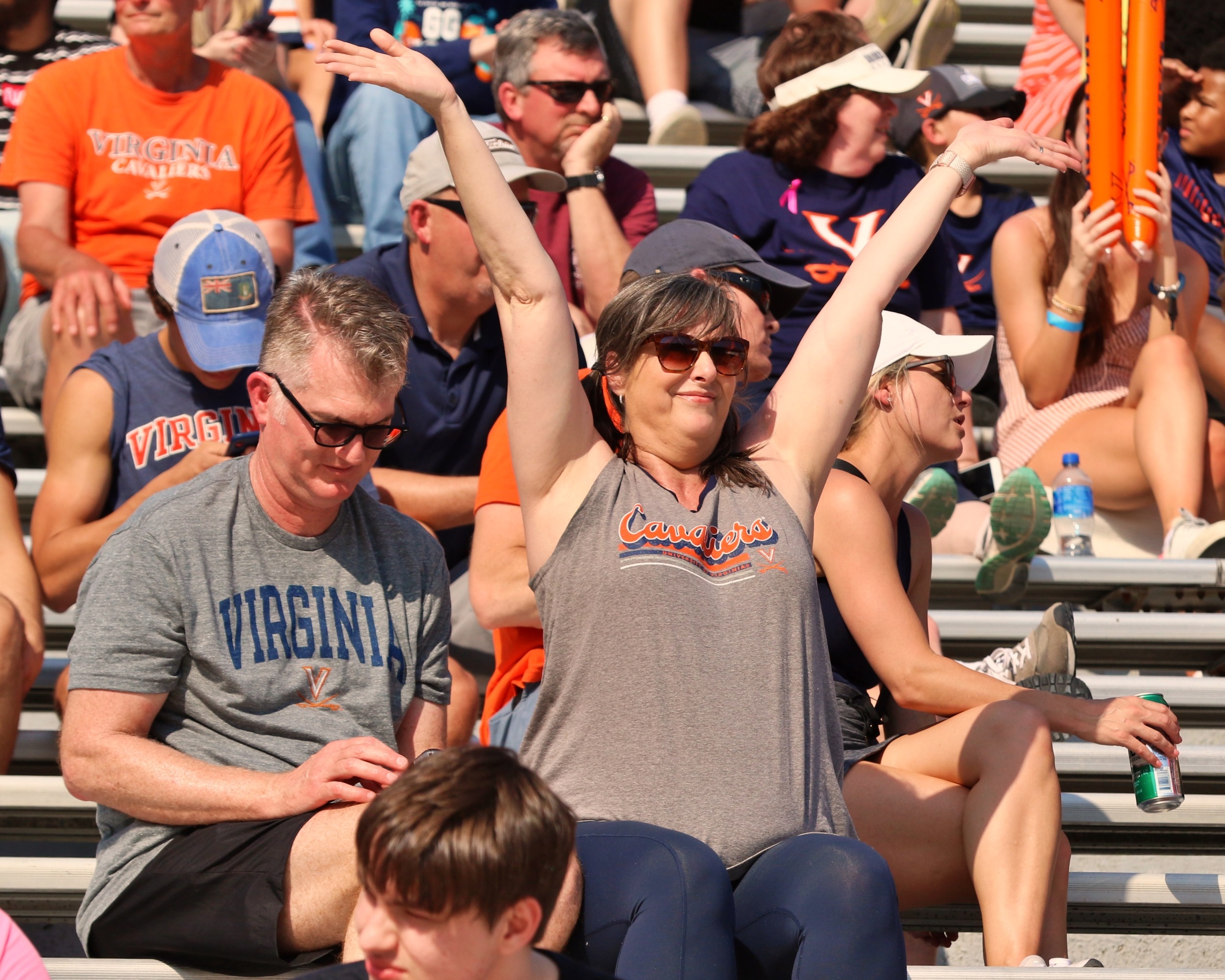 Cheering on the Wahoos. 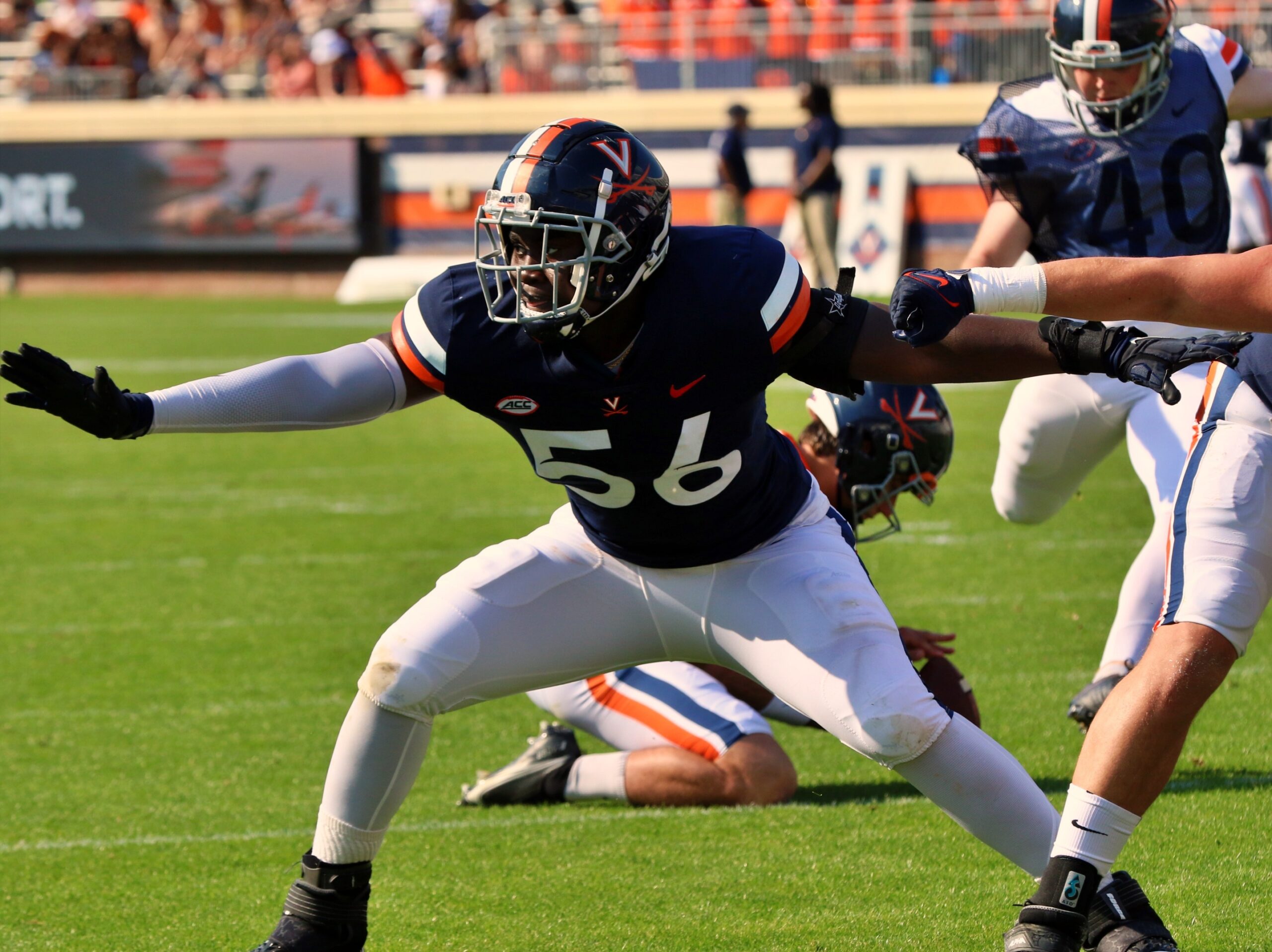