The sprint to kickoff picked up steam the past two weeks. The Virginia football began preseason practices under Tony Elliott for the first time this week, while the ACC preseason media voting hit the headlines last week.

For the latter, the Fan Friday feature here on The Sabre asked you for your preseason predictions last week. With the exception of the expected Hoo flavor here on a Virginia fan site, voters picked essentially the same order as the media did at the ACC Kickoff event.

As a reminder, the media selected Miami, Pittsburgh, UNC, and Virginia as its top four in the ACC Coastal Division with Clemson, NC State, Wake Forest, and Louisville as the top four in the ACC Atlantic Division. The media picked Clemson to return to the top of the conference as the ACC Champion.

Now check out your votes as UVA fans. You picked the Hoos to win the Coastal, but predicted Miami, Pitt, and UNC in the same order. In the Atlantic, the top three came out the same as well with Clemson, NC State, and Wake Forest in the top spots. Votes here shook out with Boston College in fourth there. These polls also like Clemson to win the title.

Who Will Win The ACC Coastal Division?

Who Will Win The ACC Atlantic Division?

Who Will Be The ACC Football Champion?

Obviously, if the fan poll prediction here holds true, you’d have an interesting storyline for the ACC Championship Game on Saturday, Dec. 3 in Charlotte. Elliott came to Virginia this past December to replace Bronco Mendenhall after spending 11 seasons at Clemson. That’s also his alma mater where he played receiver.

There certainly would be plenty of mentor-coach talk with Elliott and Dabo Swinney. I think Hoo fans could live with that before the 8 p.m. primetime kickoff on ABC.

For now, however, let’s check out the weekly photo picks!

Generations of fans love the Hoos. 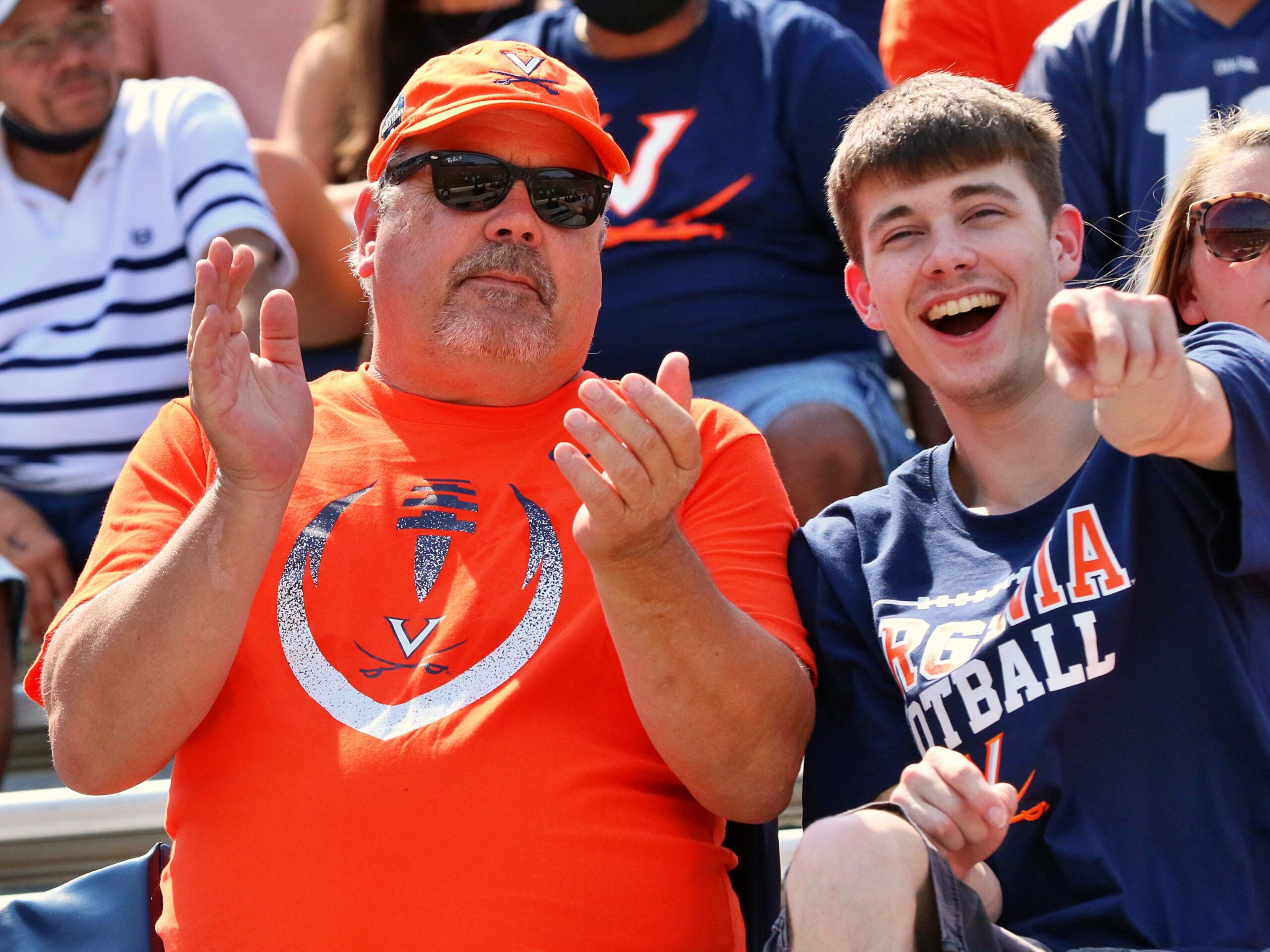 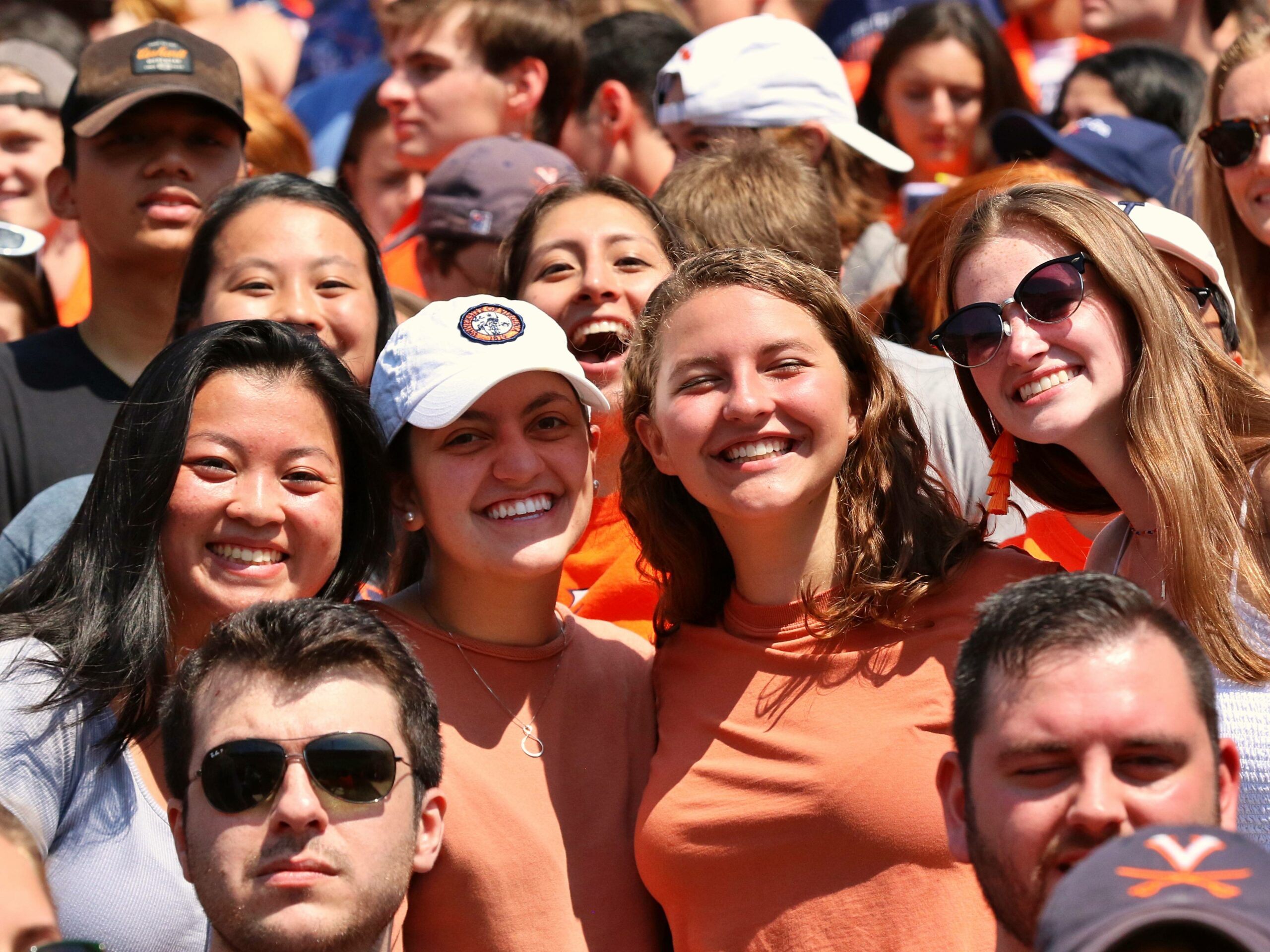 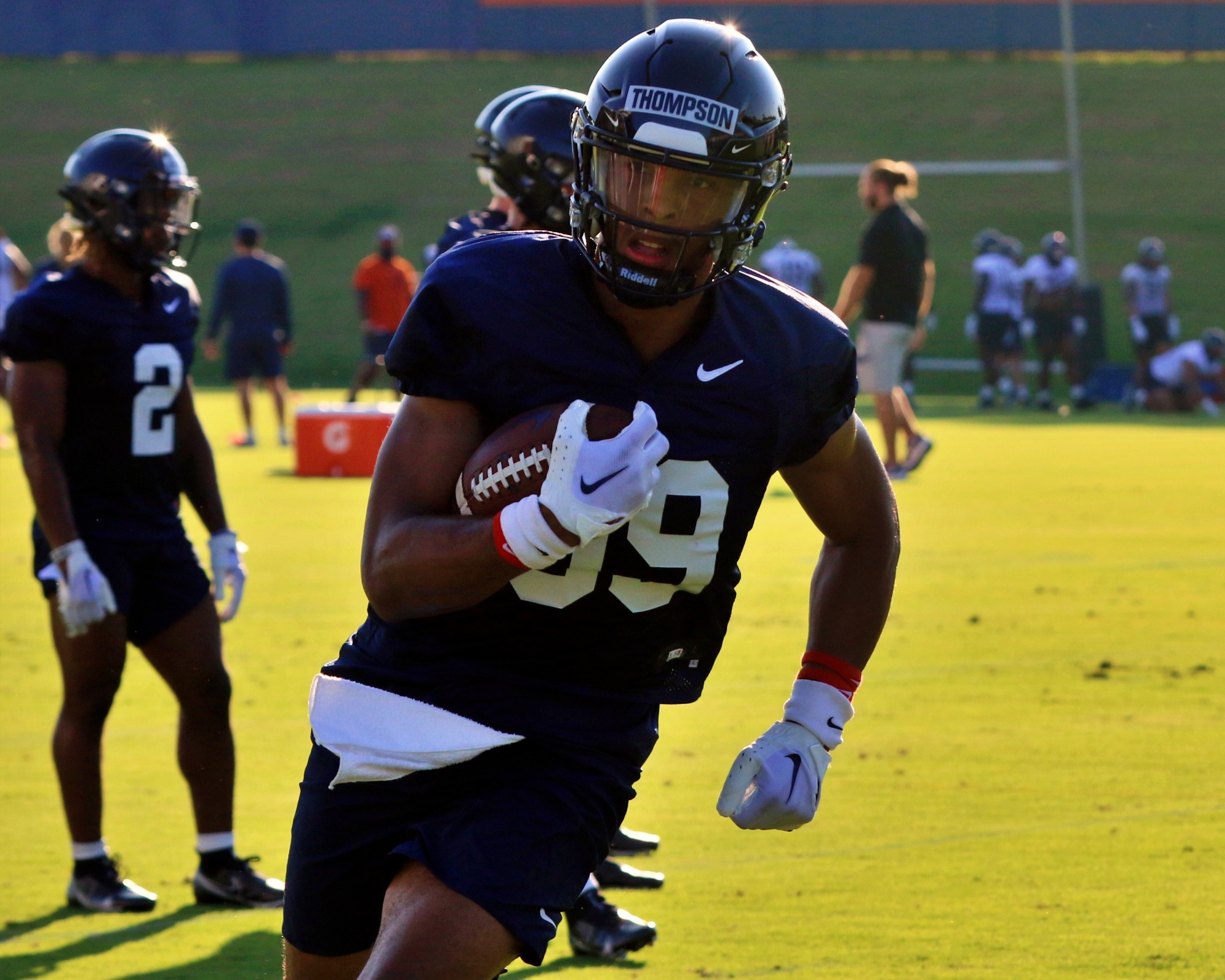