The countdown clock for Virginia football season reached single digits this week! The Cavaliers start the 2022 schedule next Saturday, Sept. 3 against Richmond with a 12:30 p.m. kickoff at Scott Stadium.

This season marks the first of the Tony Elliott era at UVA. The Hoos hired the former Clemson offensive coordinator as head coach following the resignation of Bronco Mendenhall. The changing of the guard lends an added sense of curiosity and anticipation for many fans.

With the season just days away, the message board conversations have picked up steam as well. Here are a few football board threads from this week focused on the upcoming season for Virginia and other ACC teams.

If you feel out of the loop on Virginia football as the season approaches, make sure to check out Virginia Football 2022 coverage here on The Sabre. You’ll find a schedule preview series, summer reading position by position, notes, and much more.

As the countdown to kickoff continues, let’s look at this week’s fan picks! Remember, if you’re the Fan of the Week or know them, the winner gets a 3-month EDGE sub for free. Go Hoos! 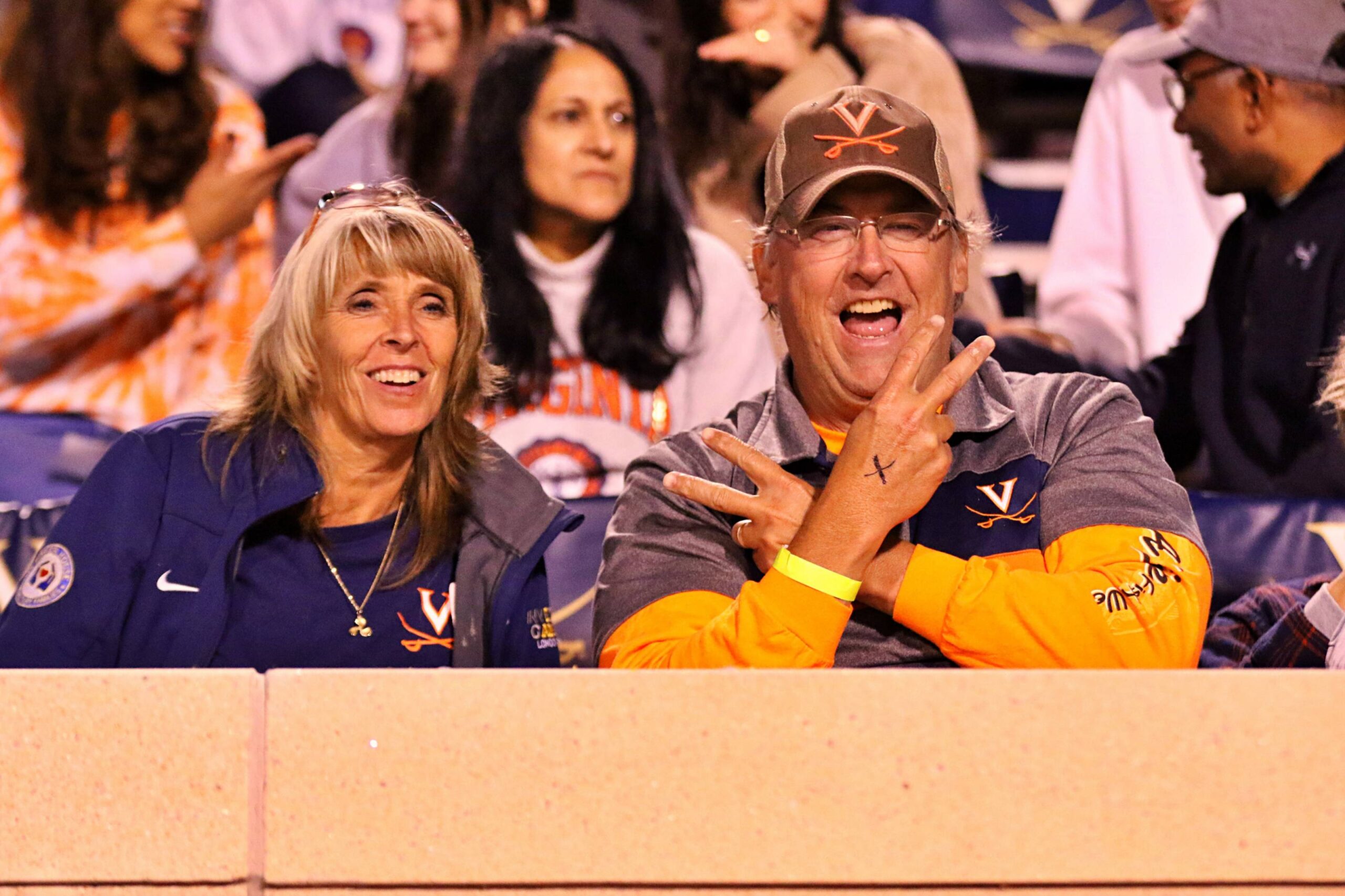 The Hoos hope big groups of students rock Scott from the hill. 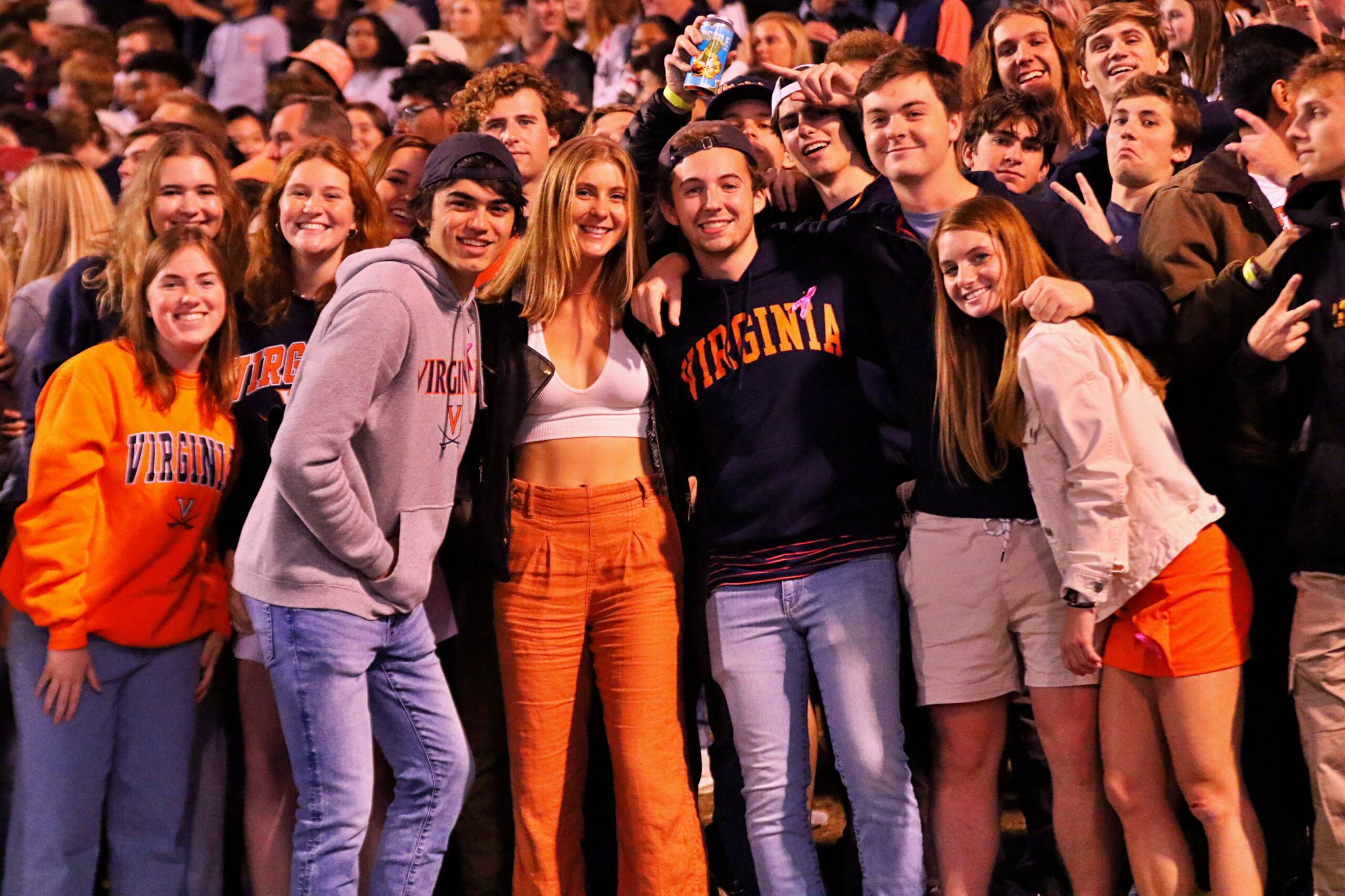 The preseason practices are almost over so the Wahoos can start competing against someone else. 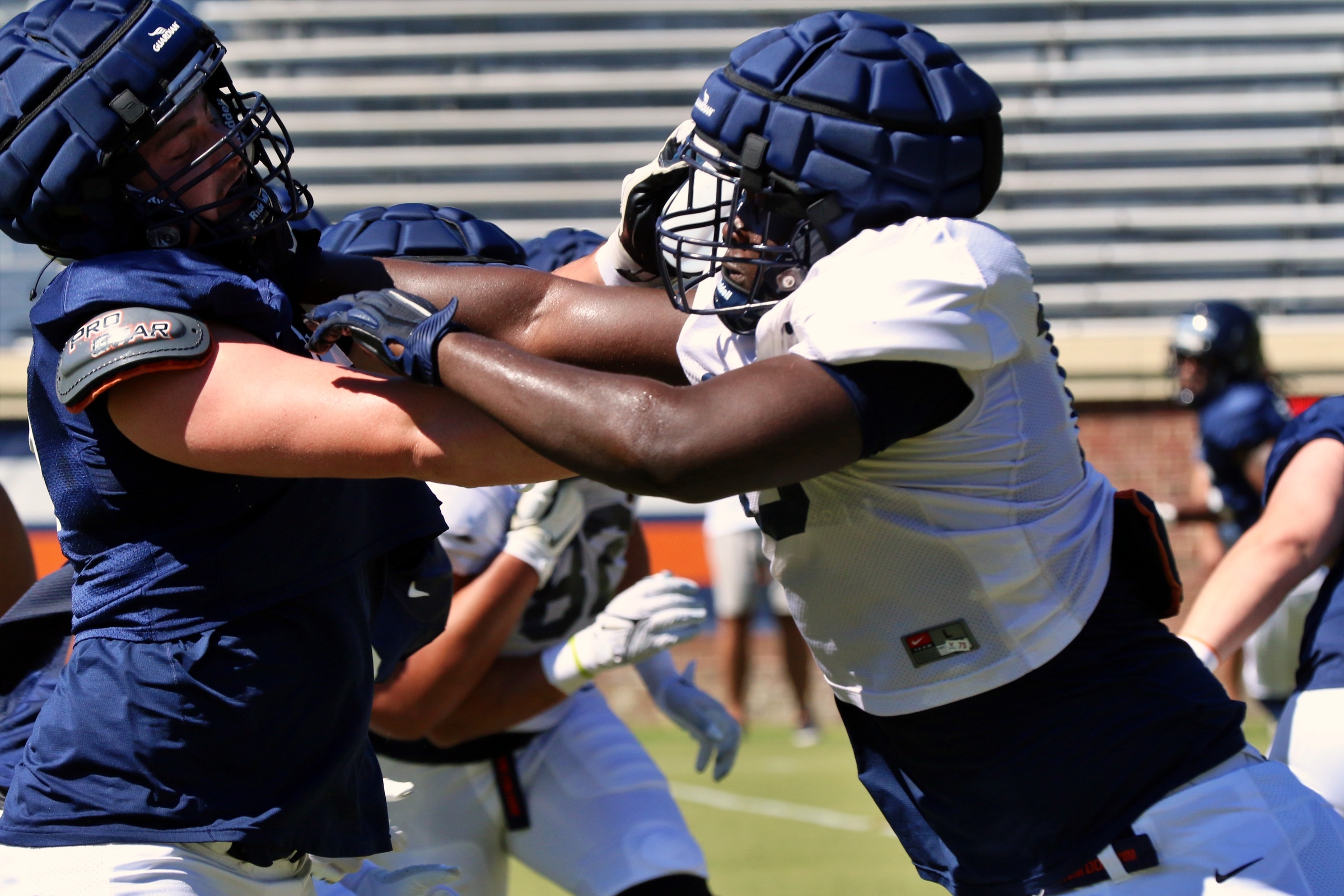