Virginia football season opened with a 34-17 victory against Richmond, which made Tony Elliott’s debut a success. Fans enjoyed the winning start, but also tried to decipher how that first impression would translate to the rest of the 2022 schedule.

Whether the analysis came from Coach Elliott, players, fans, or media types, it seemed like everyone’s take on the game ended up in the same spot. Good enough, but much more will be needed in the weeks ahead. That’s understandable from a W that featured just one second-half touchdown, a missed extra point, multiple turnovers, and no stops in the red zone. Plus, it looked like a fairly generic approach in terms of game plan.

That brings the season to Week 2 and the first road trip of the Elliott era. The Cavaliers head to Illinois for a 4 p.m. kickoff on ESPNU. The Hoos grabbed a 42-14 win in last season’s meeting at Scott Stadium, taking control quickly in what was an 11 a.m. start. UVA led 14-0 inside of the first 5 minutes and then answered every possible surge from the Illini.

The 2021 result combined with a close 23-20 loss for Illinois against Indiana last week makes Elliott expect a hungry host team for the Saturday rematch. “Man, I told the guys we’ve got to be careful because you’re walking into a situation where they played to the end [against Indiana]. It didn’t go their way. They’re at home. Virginia beat them last year. There’s a lot of motivation on their end, and they’re a big, physical team up front,” he said.

Fans have spent the week dissecting the matchup too and that “big, physical” part has been a common theme in the conversations. There are threads on the contest here, here, and here for example. Almost all talk about the trenches.

So with that prologue in place, here are three keys to the game:

Now that you’ve caught up on some of the weekly fan chatter and read the keys to the game, what do you think? Who wins Saturday? 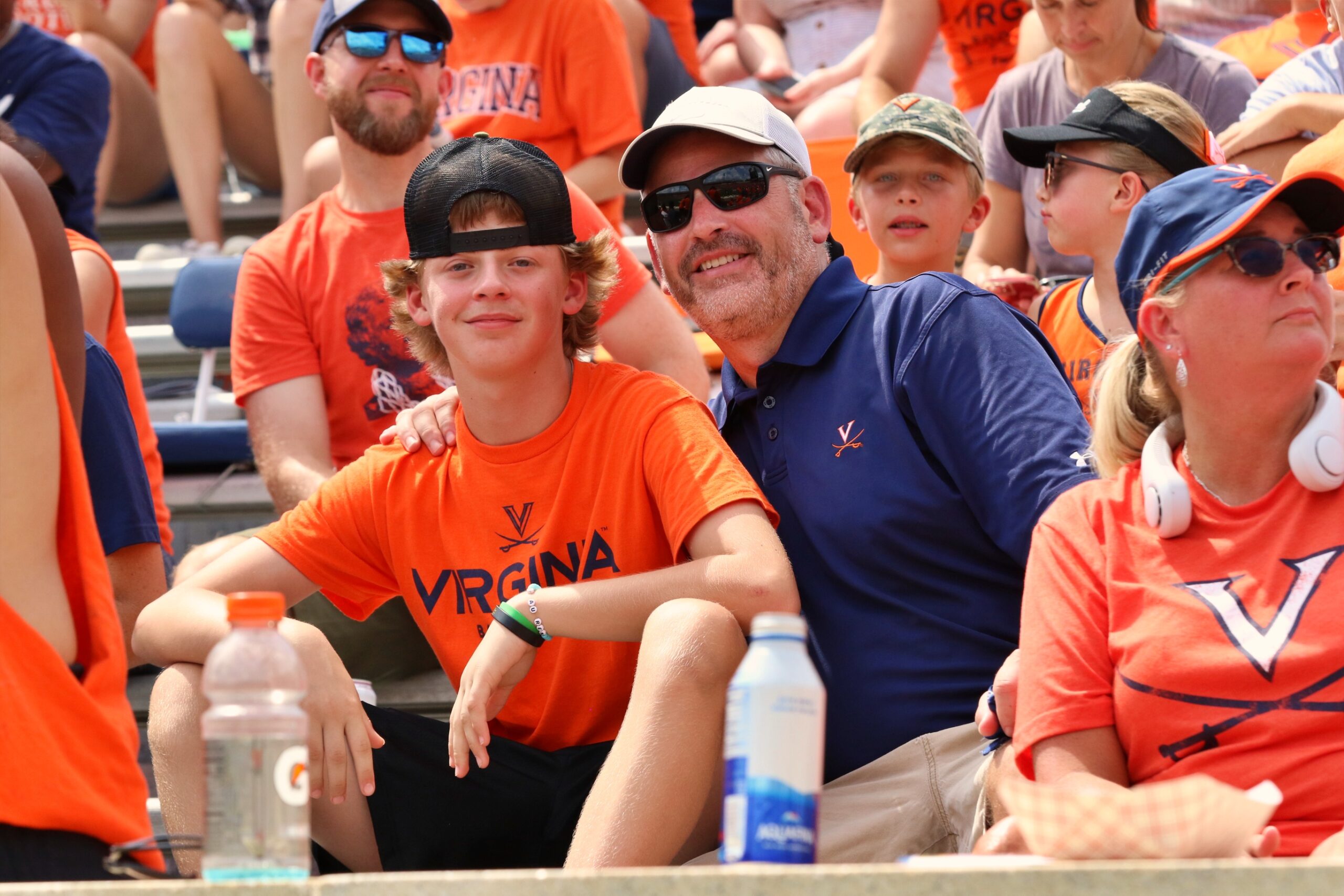 Off to a good start at Scott Stadium. 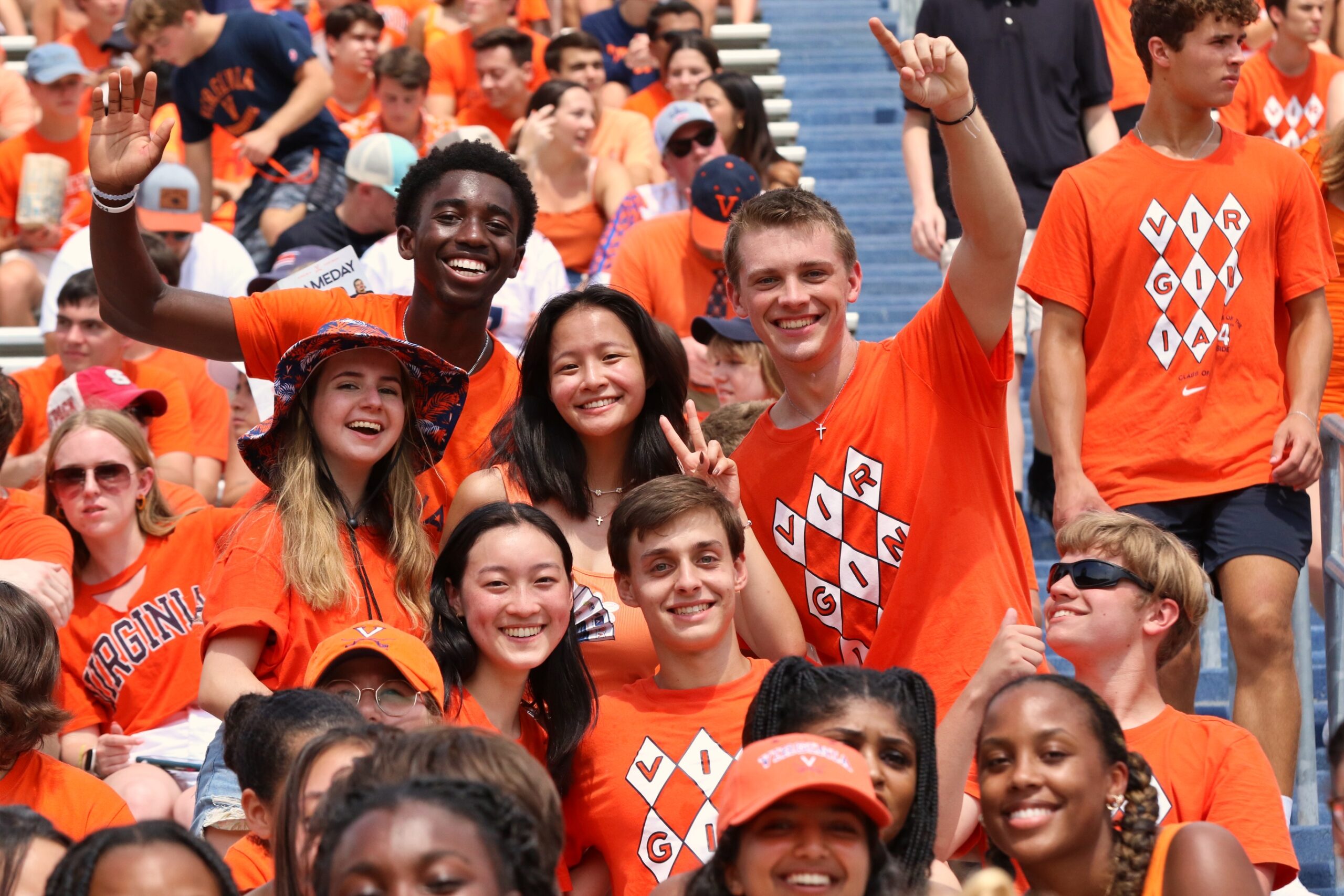 Virginia running back Perris Jones recorded 104 rushing yards with a touchdown against Richmond. He also caught a TD pass. 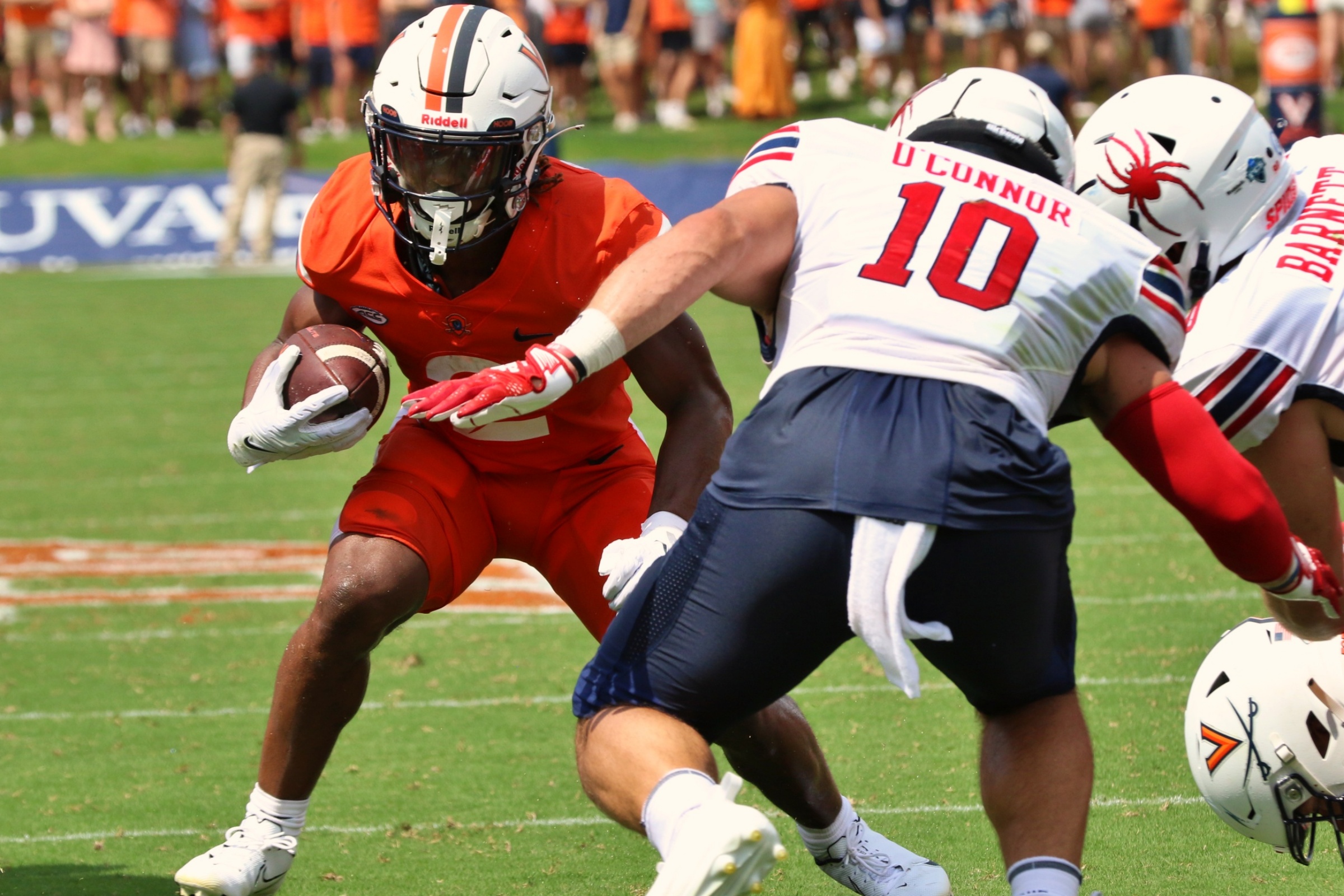