The Virginia football team checked off some of the “firsts” of the Tony Elliott era in his first month as a head coach. Elliott’s first game, first win, first road game, and first loss have already been posted. Next up: first ACC game.

The Cavaliers travel to Syracuse on Friday night for a 7 p.m. ESPN primetime showdown. They certainly hope it goes better than the first road game of the year when Illinois, another team in orange and blue, handed UVA a 24-3 defeat. Oddly enough, even though this is a conference game, the Hoos haven’t been to the JMA Wireless Dome in football since 2005 and this is only the second meeting between the schools with both as ACC members. Virginia owns a 3-2 lead in the all-time series.

With that in mind, the most familiar thing about the Orange is undoubtedly two of their assistant coaches. Offensive coordinator Robert Anae and quarterbacks coach Jason Beck joined Dino Babers’ staff this offseason after the abrupt resignation of Bronco Mendenhall at UVA. The assistant duo had spent the previous six years with the Cavaliers and they helped develop starting quarterback Brennan Armstrong into Virginia’s all-time leading passer.

So far, playing in a new scheme, Armstrong hasn’t been as prolific in the boxscores. Even so, he still ranks fourth in the league with 710 passing yards. The issue has been consistency and scoring as Armstrong has completed 54 of 102 passes (52.9%) with only 2 touchdown passes and 3 interceptions. The Hoos average 17.7 points per game, which ranks 117th nationally at this point in the season.

That theme currently provides the barometer for fan mood and hope. Long story short on the temperature reading? Uncertainty and frustration. That leaves many wondering if the Hoos can pull off a road win, something the program doesn’t do frequently even in the best of times.

Here are some of the message boards threads from the week on the matchup:

So what do you think? Who wins?

Who Will Win Friday's Game?

And with that, let’s check out the weekly fan picks.

Hyped to be on HooVision. 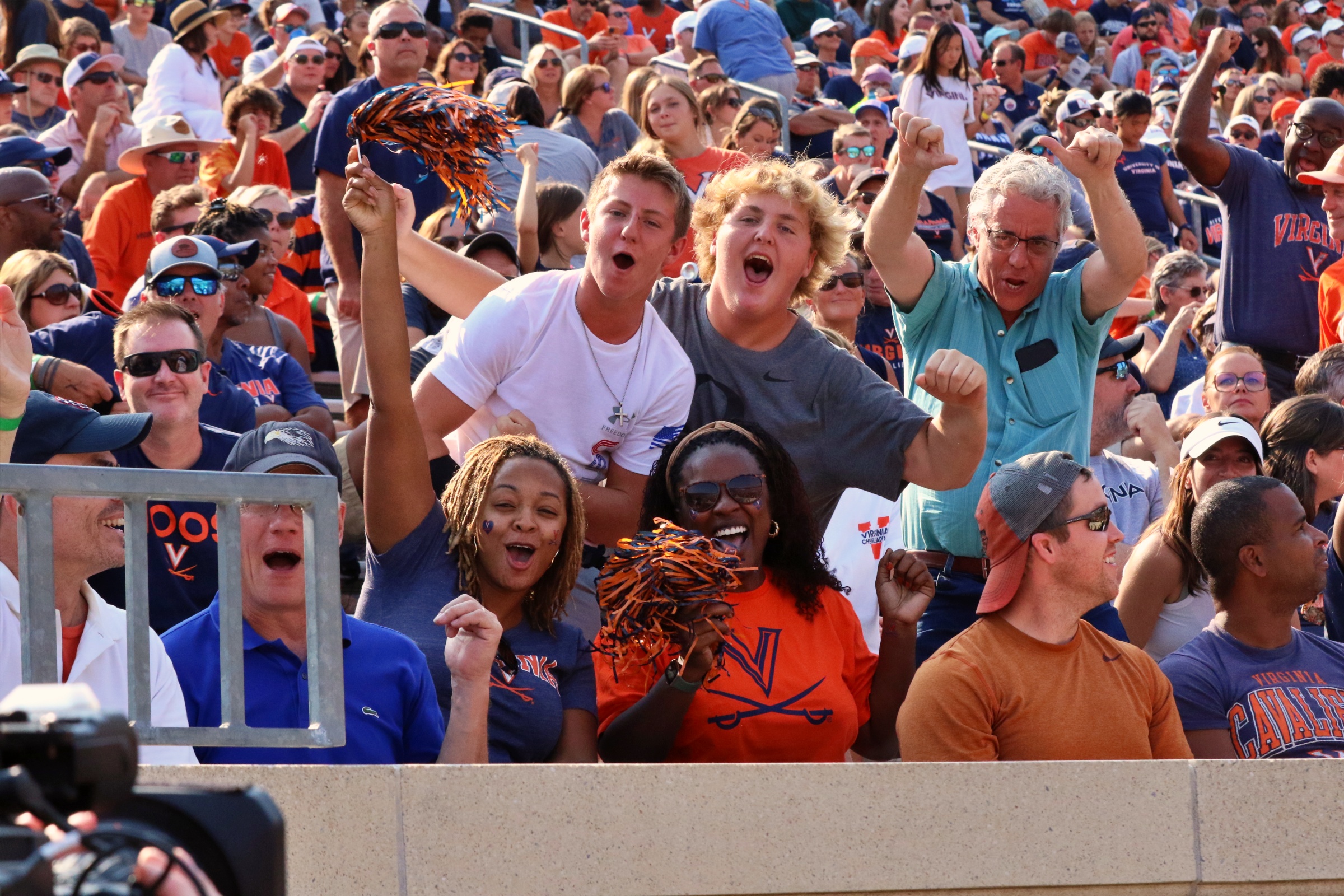 Loving life on the hill. 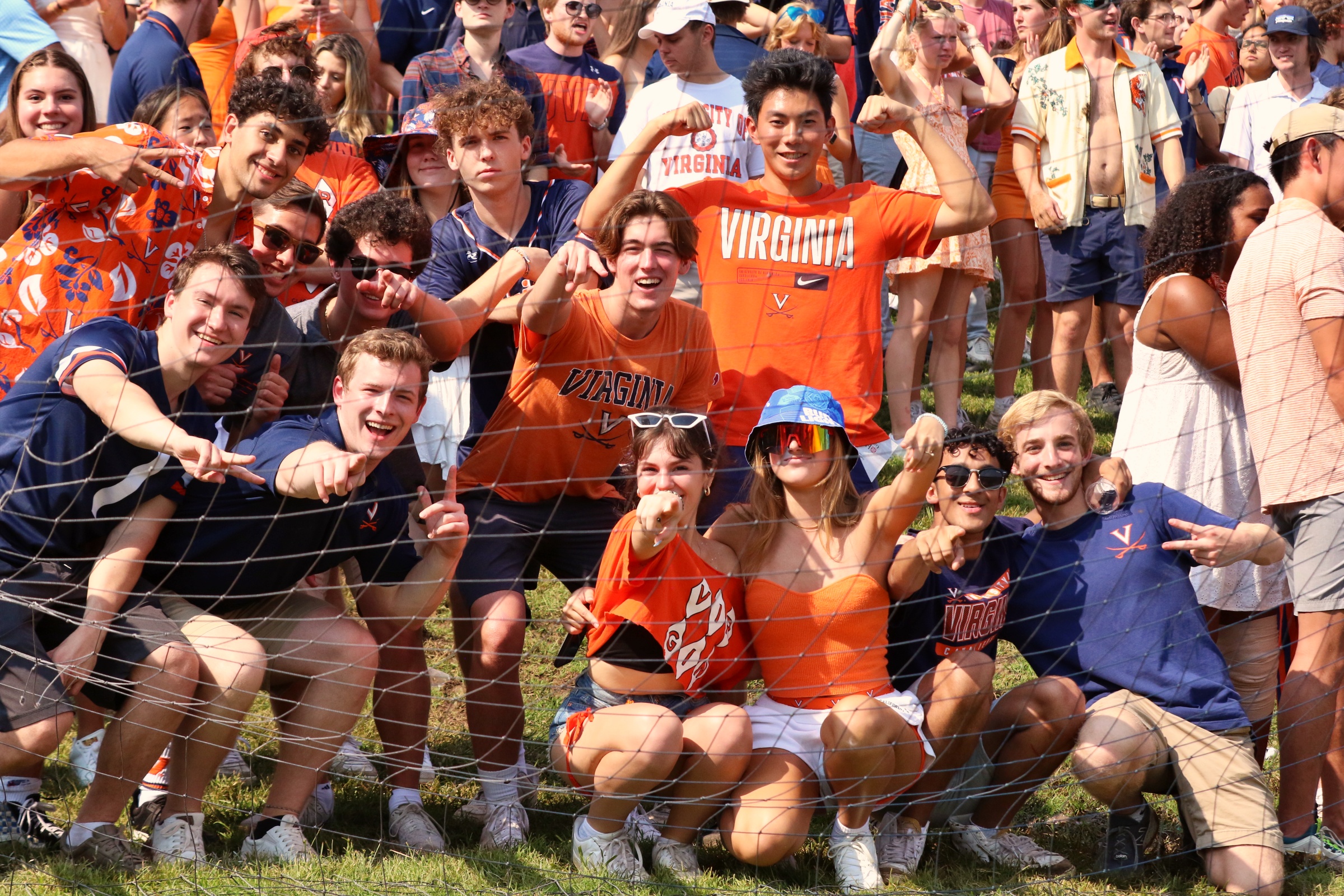 Brennan Armstrong became the Virginia all-time leader in passing yards against ODU. He needs 4 touchdowns and one more 200-yard passing game to overtake Matt Schaub at the top of those lists as well. 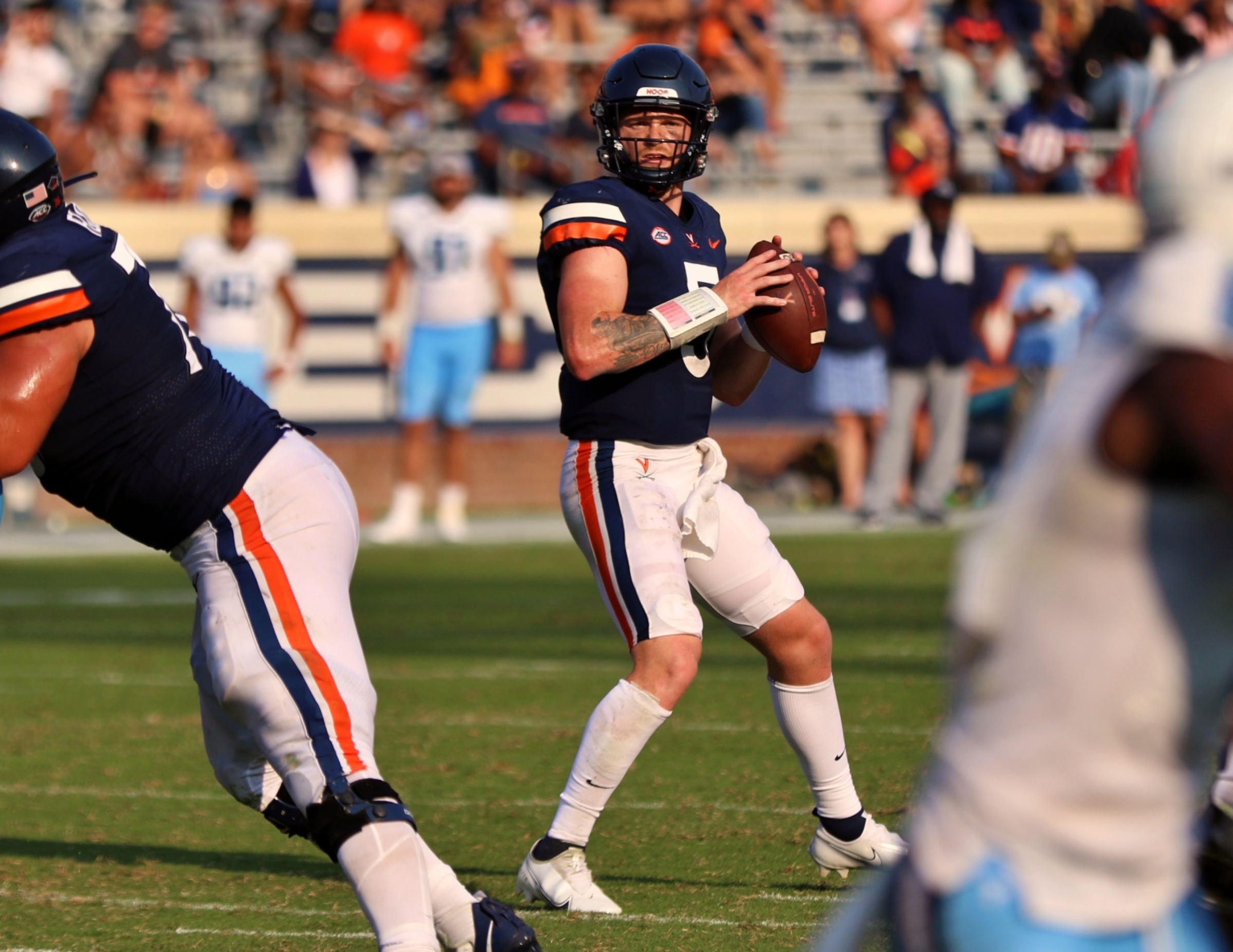