The Virginia football team won its first road game of the season and the Tony Elliott era on Thursday night with 16-9 result at Georgia Tech. That marked the first road win in Atlanta since 2008. In fact, it marked just the 16th road win overall since the last time the Hoos won there.

Yes, that’s 16 road wins across 14 seasons and change. So, no, it wasn’t an instant classic full of pristine offense or really even a “beauty is in the eye of the beholder” type of win. But it was a win. For a team teetering on the ropes entering and exiting its bye week, the Hoos will take it and try to build momentum from it.

Wahoo fans, however, watch these games from outside the trees. How did the forest look to the fans? The message board sampling seems to present a mixed reaction. A little bit happy. A little bit frustrated. A little bit tepid. A little bit hopeful. It probably just depends on which fan you ask.

Here are a few threads that show some Virginia fan reaction:

What about you? How did the game impact your view of the season and maybe the program’s trajectory?

Vote in the poll and then check out the weekly selections.

It’s always fun to get your photo with a Hoo! 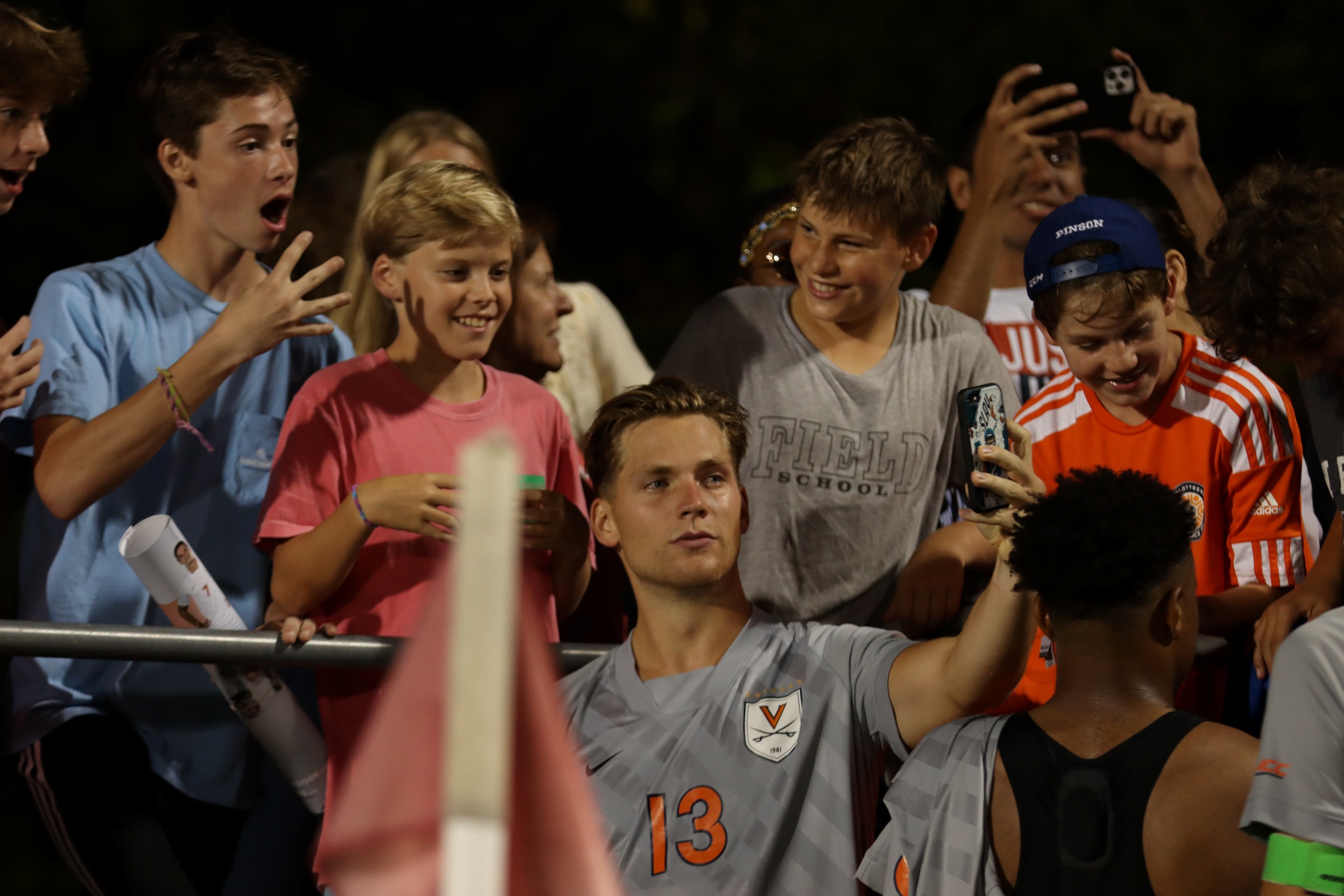 No matter what kind of hat you wear, you’re a Wahoo fan. 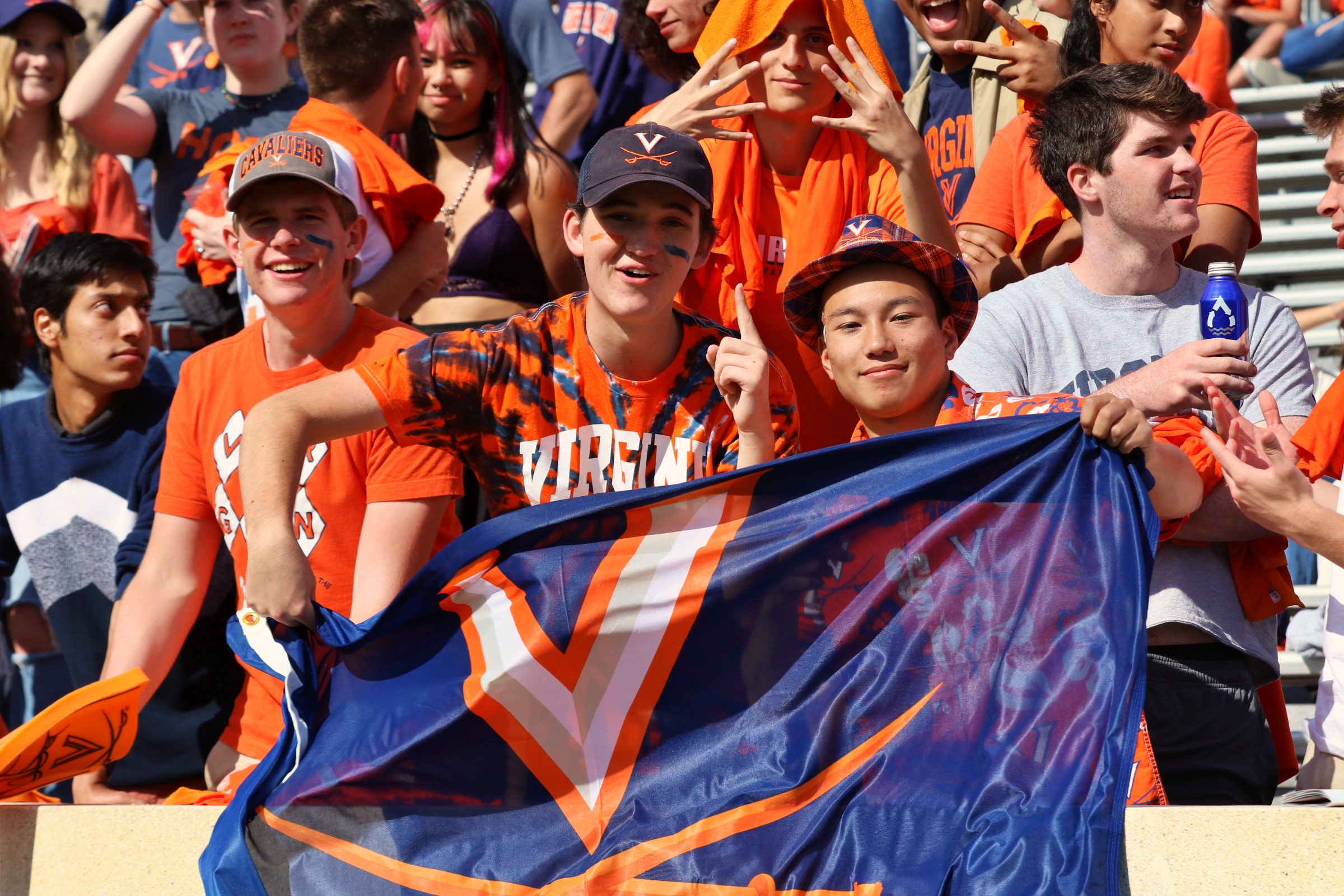 Andreas Ueland and the Virginia men’s soccer team have a big match Saturday night against Wake Forest at Klockner Stadium. 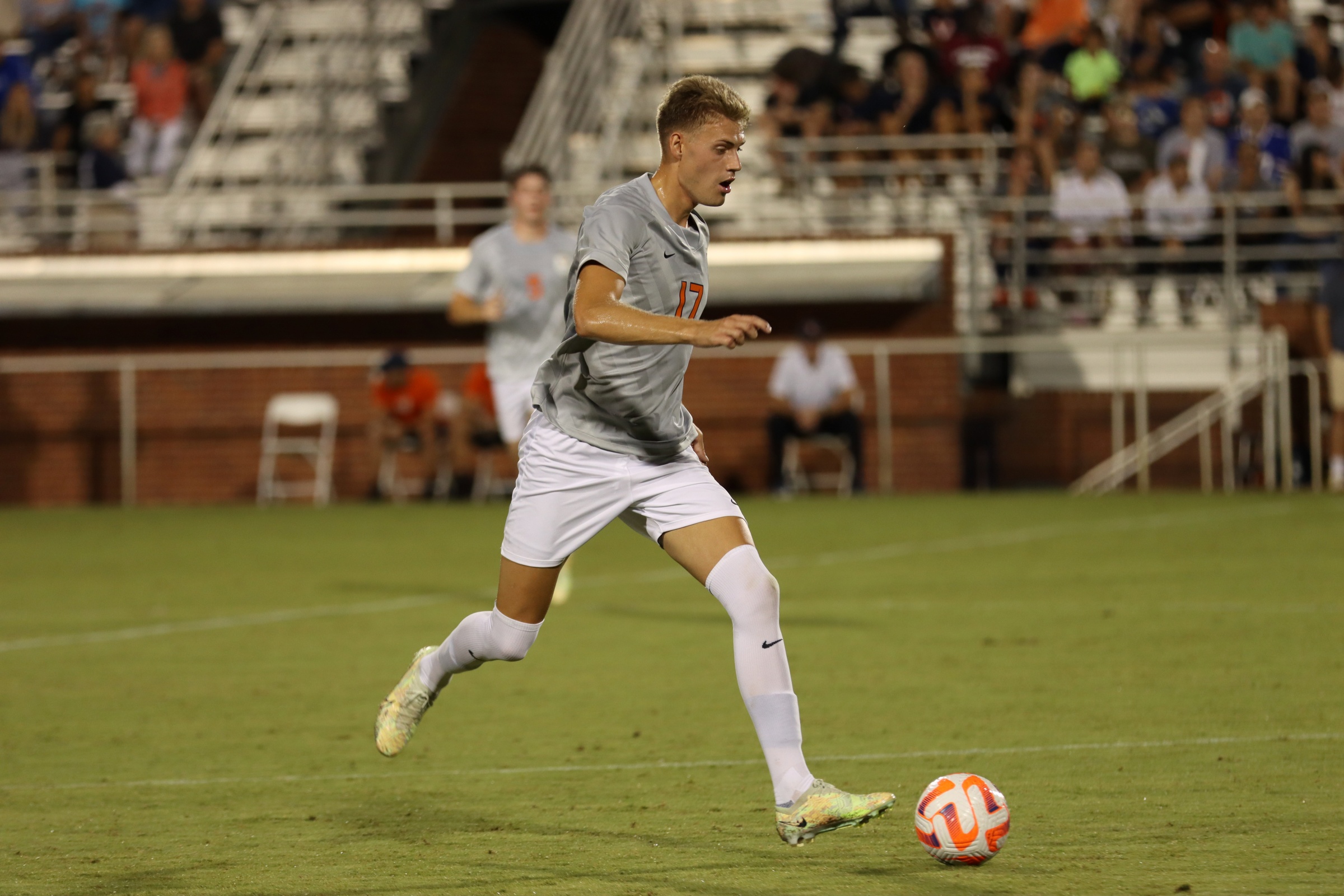