The Virginia football team’s season didn’t unfold as fans hoped in the first six games, but the Cavaliers bounced back after their bye week with a road win at Georgia Tech. That marked the program’s first W in Atlanta since 2008.

While the victory may not have changed fan confidence too much – our poll last week showed 62% of voters with feelings of either “great, but …” or “not great, but hopeful for improvement” – it did give the team a boost. It also created an opportunity for the Wahoos.

The win pushed their record to 3-4 on the season with four home games ahead on the schedule. The Cavaliers own a 23-6 mark at home since 2018.

Just being at home is a welcomed shift for UVA. The team opened with a challenging road schedule with three of the first five games away from Charlottesville against teams that are currently 17-5 on the season. Virginia has also played a Friday night game and a Thursday night game so far, while also shuffling the travel schedule for one road trip due to a hurricane.

This upcoming stretch will ultimately decide the trajectory of Tony Elliott’s first season at UVA.

“Definitely want to take advantage of the pride that’s here at UVA of playing at home,” Elliott said. “I think 23-6 something like that over the last several years. One of the better home records in the Coastal. Excited to be back in front of our fans but get on a routine and be consistent and kind of get back in the normal battle rhythm.”

The first opponent in this four-game stretch is Miami, a team under a first-year coach as well in Mario Cristobal. The Hurricanes have experienced similar ups and downs so far in 2022. They come to town with a matching 3-4 record that includes losses in three of the last four games. Miami may be without starting quarterback Tyler Van Dyke too as he left the last game with an injury.

With a chance to get back to .500 on the season, it’s time for your pick fans. Vote in the poll below and then check out the weekly fan picks below.

Hands up if you love the Wahoos. 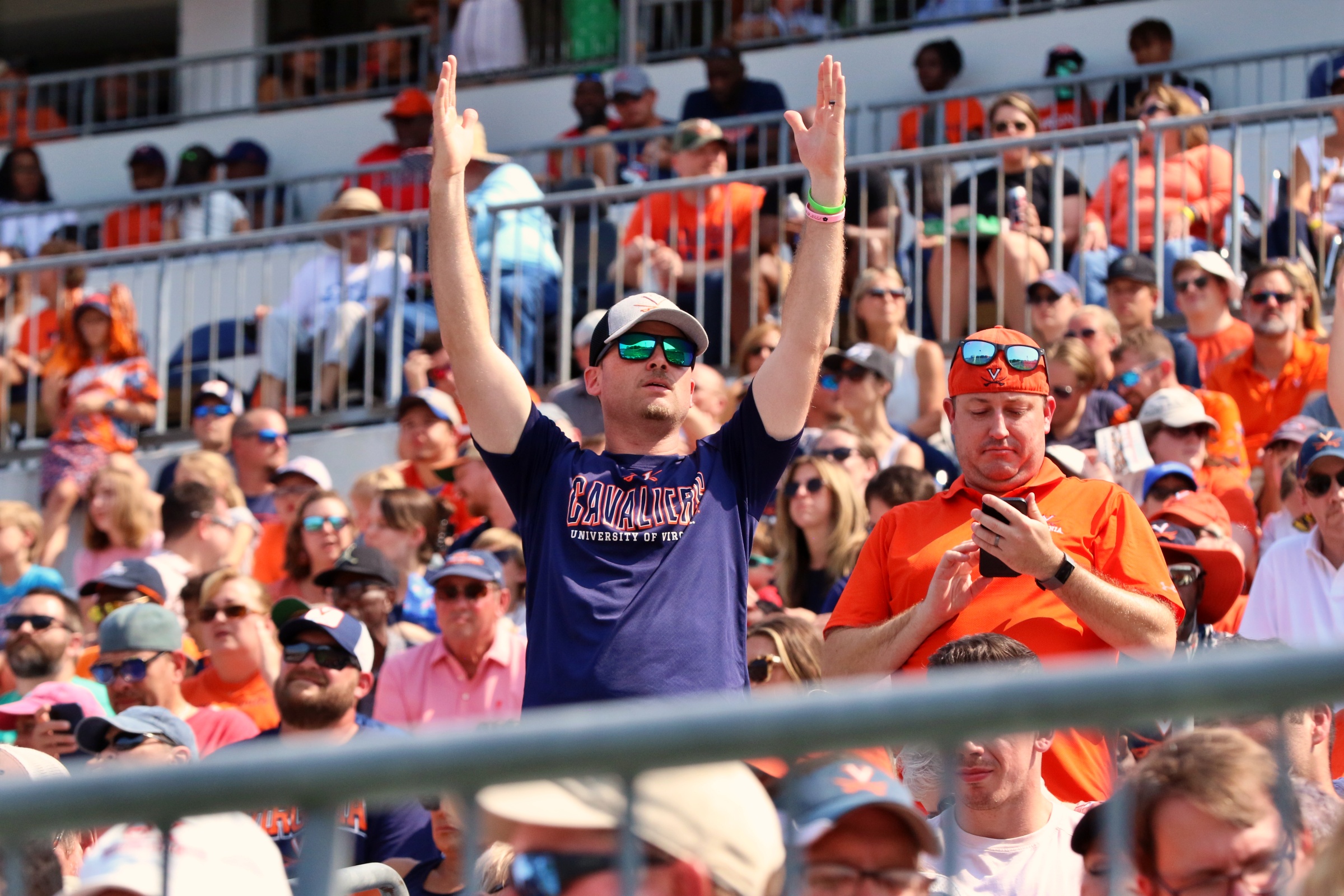 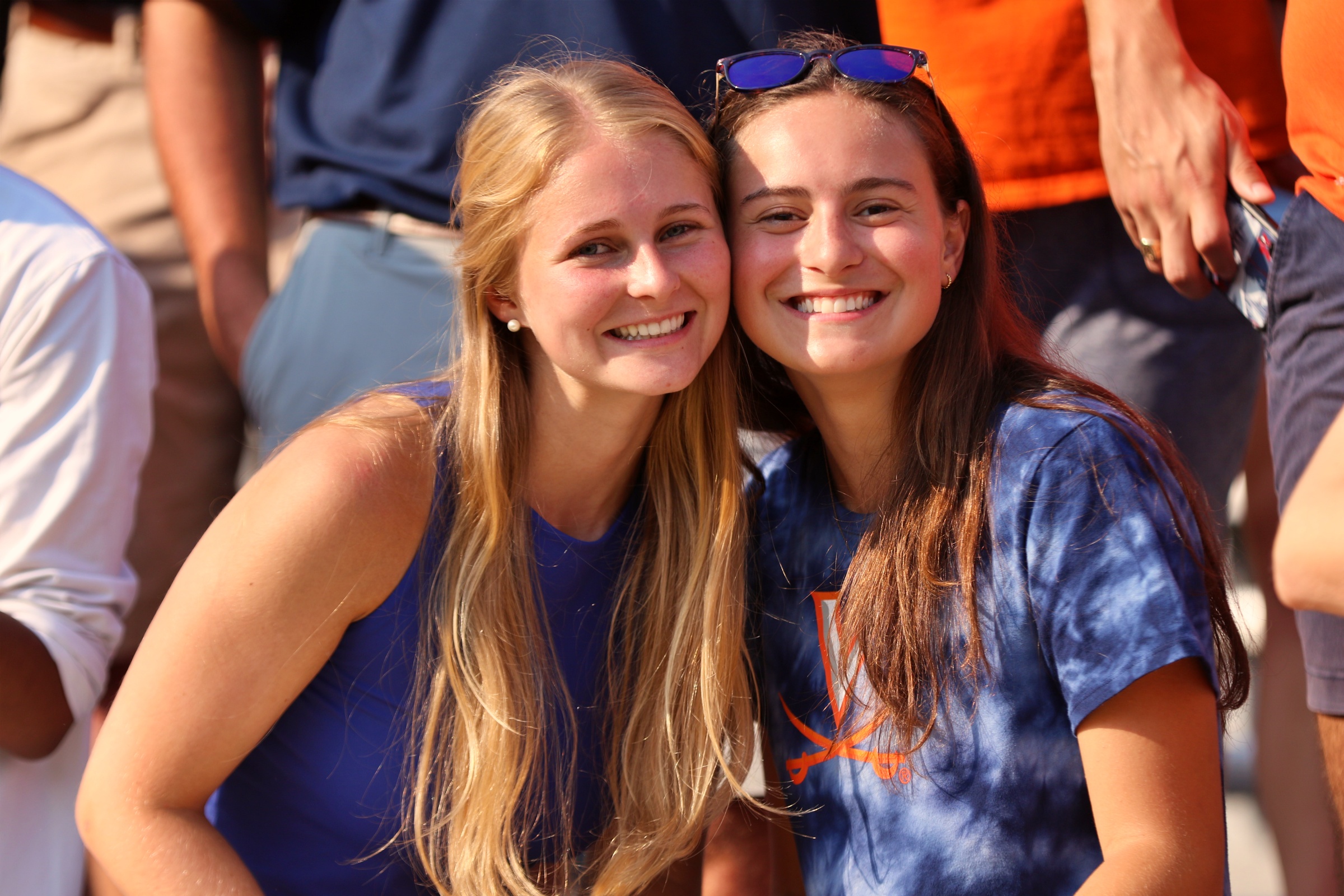 Keytaon Thompson and the Hoos are focused ahead of a four-game homestand. 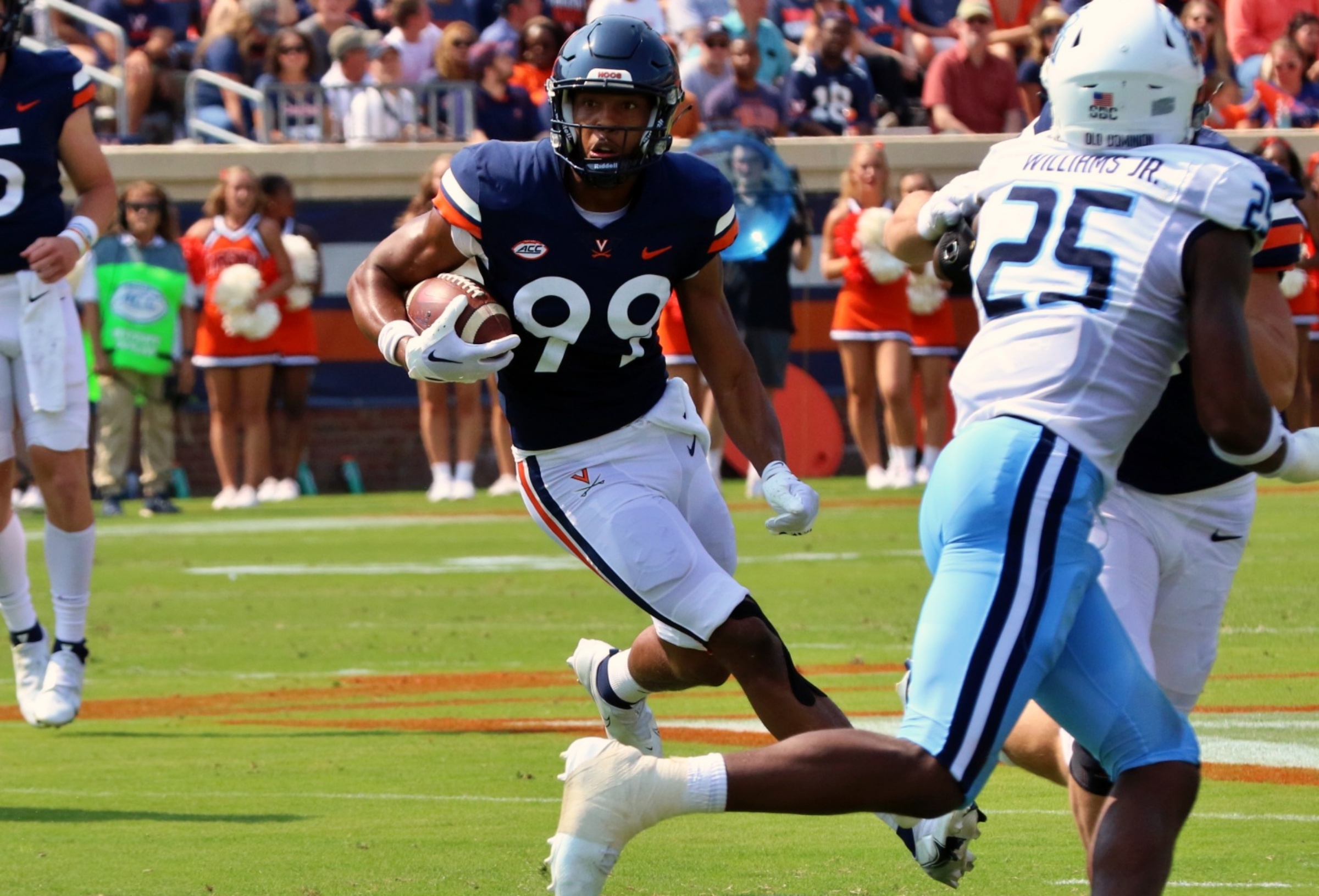