The long-awaited start of basketball arrived this week and that sparked a lot of conversation among Virginia men’s hoops fans. The Hoos opened the season with a 73-61 win against North Carolina Central with a Friday night game with Monmouth up next.

The opener featured a few storylines of interest. First, the Wahoos let a lead slip away in the second half but steadied themselves and pulled away to win. Considering some of the late-game losses last season, that’s a good thing for the Cavaliers.

Other items of interest included a hot shooting night for Armaan Franklin (4-7 from 3-point range) that led to 21 points, only one freshman playing as Isaac McKneely picked up 22 minutes, solid outings from Kadin Shedrick and Reece Beekman as they start their junior year, and an uncharacteristic low-scoring night for Jayden Gardner that was offset by a decent debut from Ben Vander Plas. In other words, after months without UVA basketball, there was plenty to digest.

The message board conversations have tried to do exactly that this week. Check out some selected threads to see what fellow fans are talking about:

Of course, while basketball season is underway, there’s still football to be played too. The Wahoos host Pittsburgh this weekend as they look for another win in what has been a disappointing 3-6 season to date. The Panthers are one victory away from bowl eligibility, while the Hoos would need to run the table with three wins to get there themselves.

Pittsburgh has had the upper hand in this series of late. The Panthers have won 5 of the last 6 meetings. Is there a chance for Virginia to get a win this Saturday at noon anyway? Vote in the poll with your opinion and then check out the weekly fan picks below. 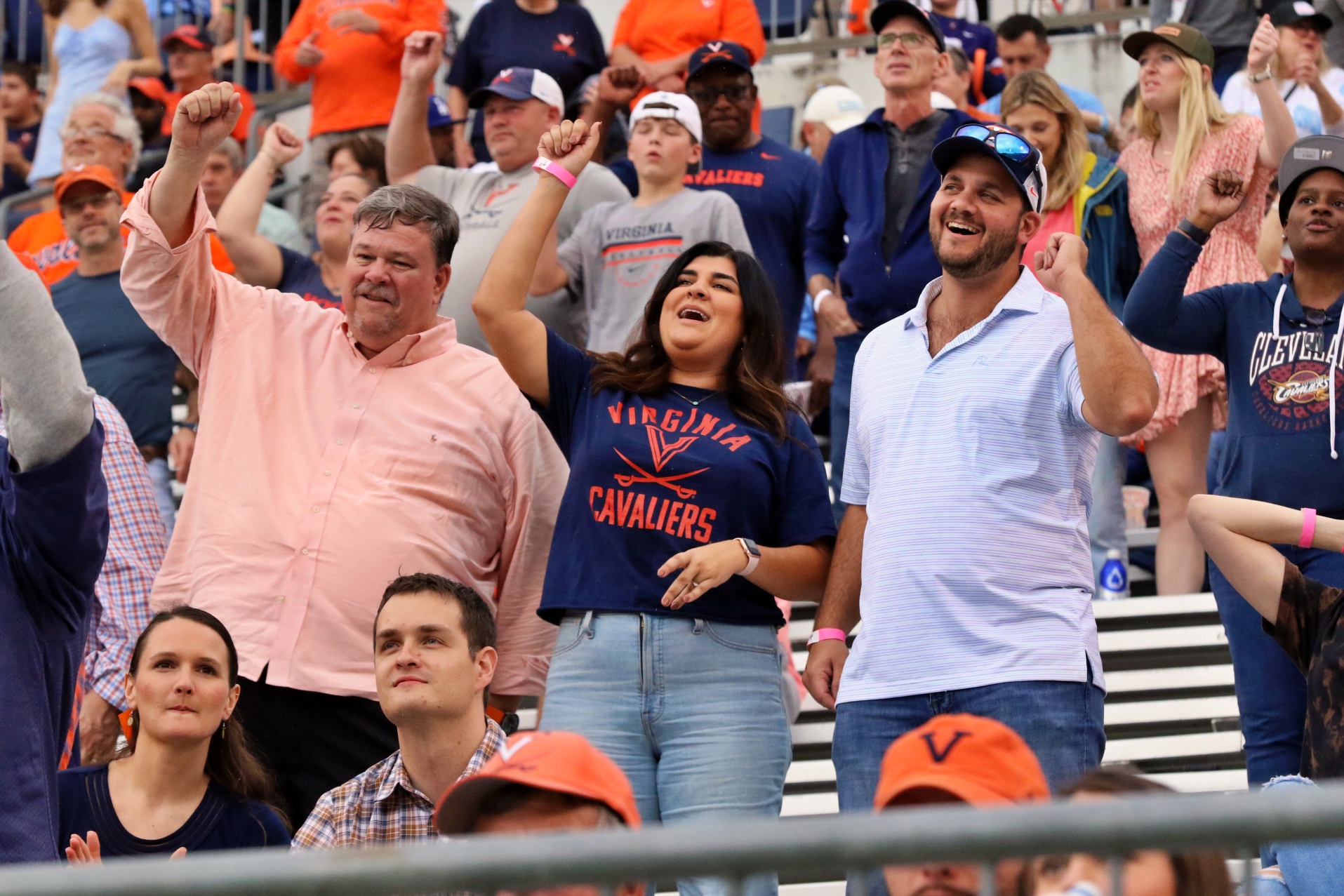 Still cheering on the Wahoos at Scott Stadium. 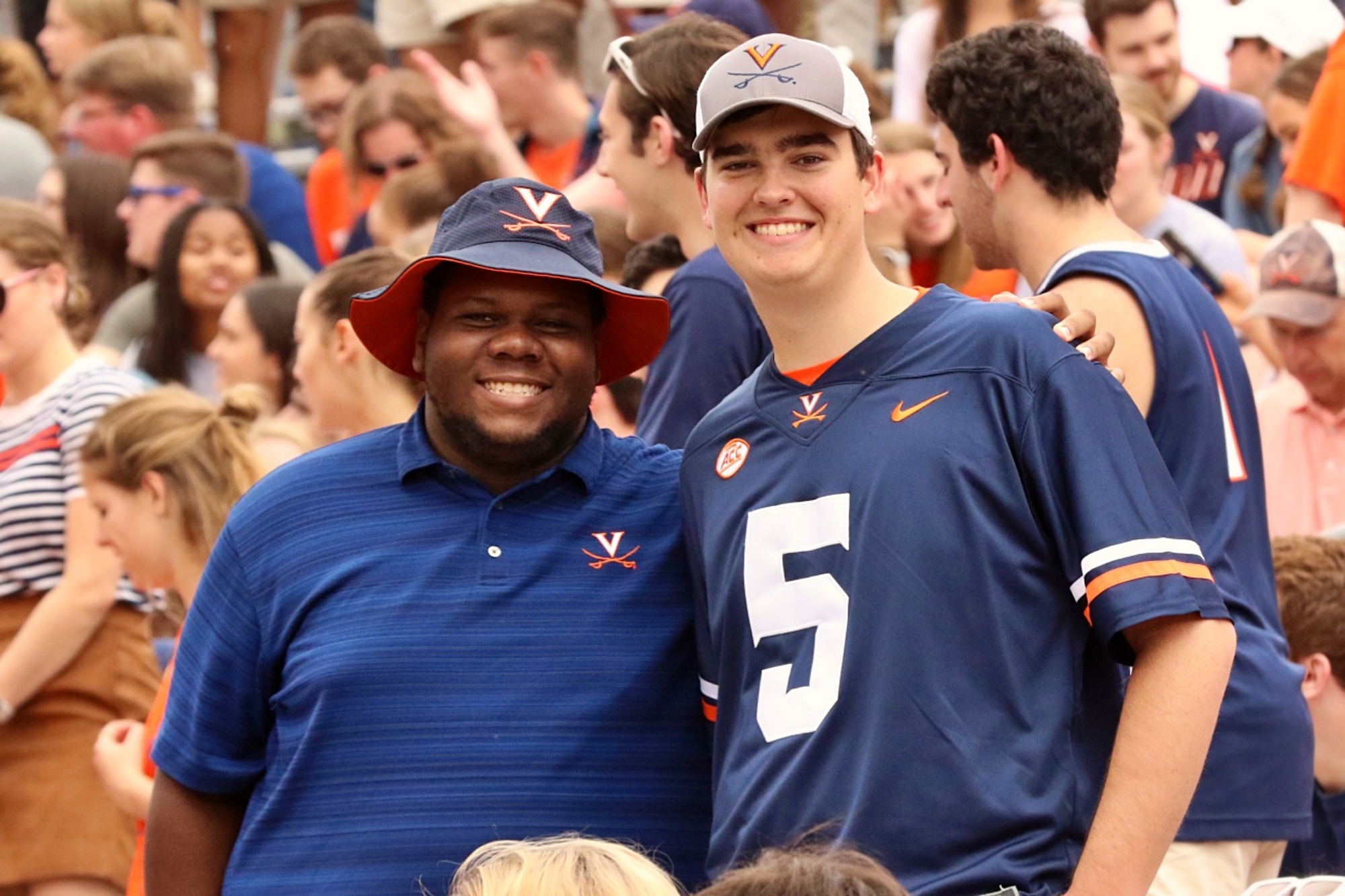 Reece Beekman makes a move in the open floor for Virginia. 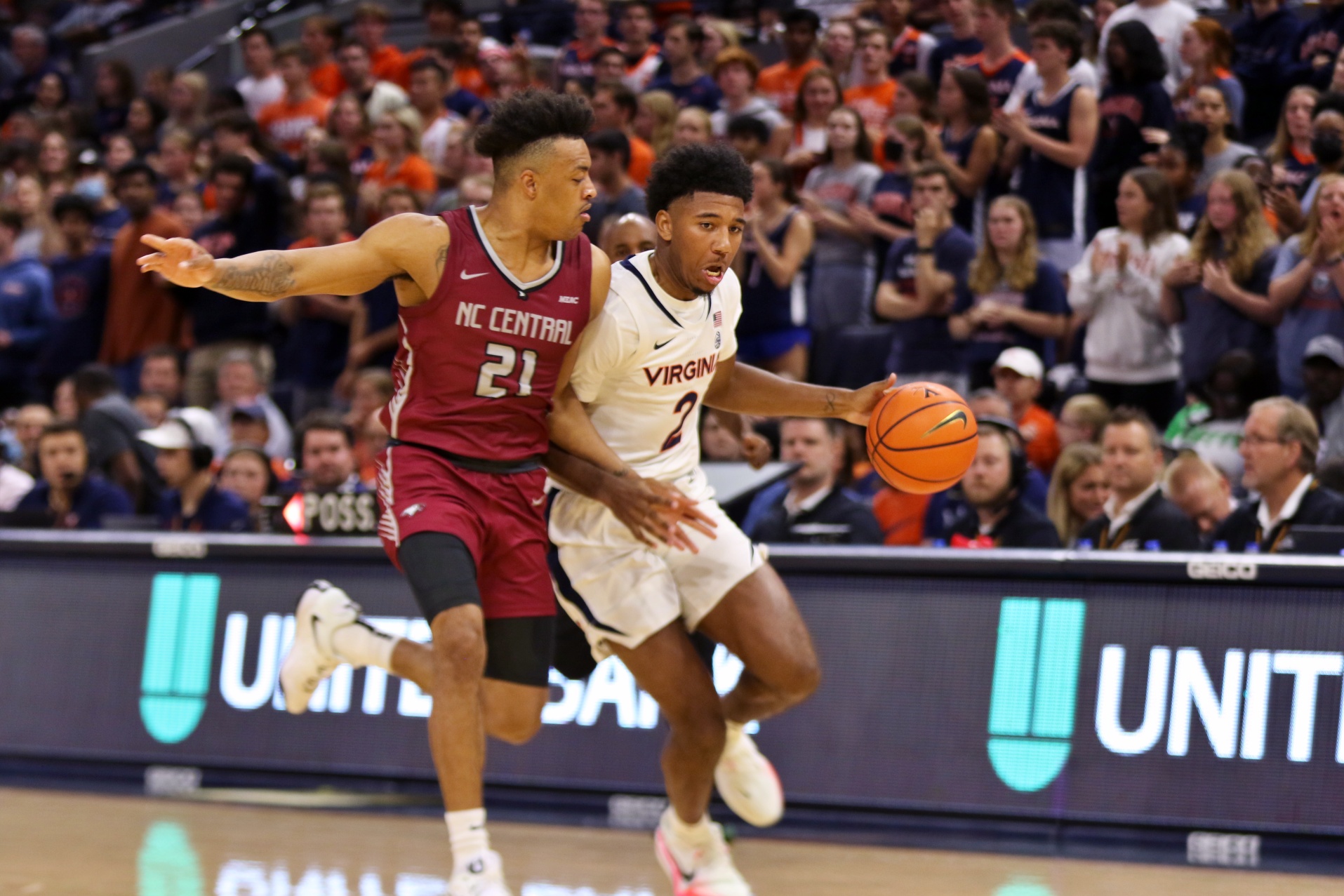