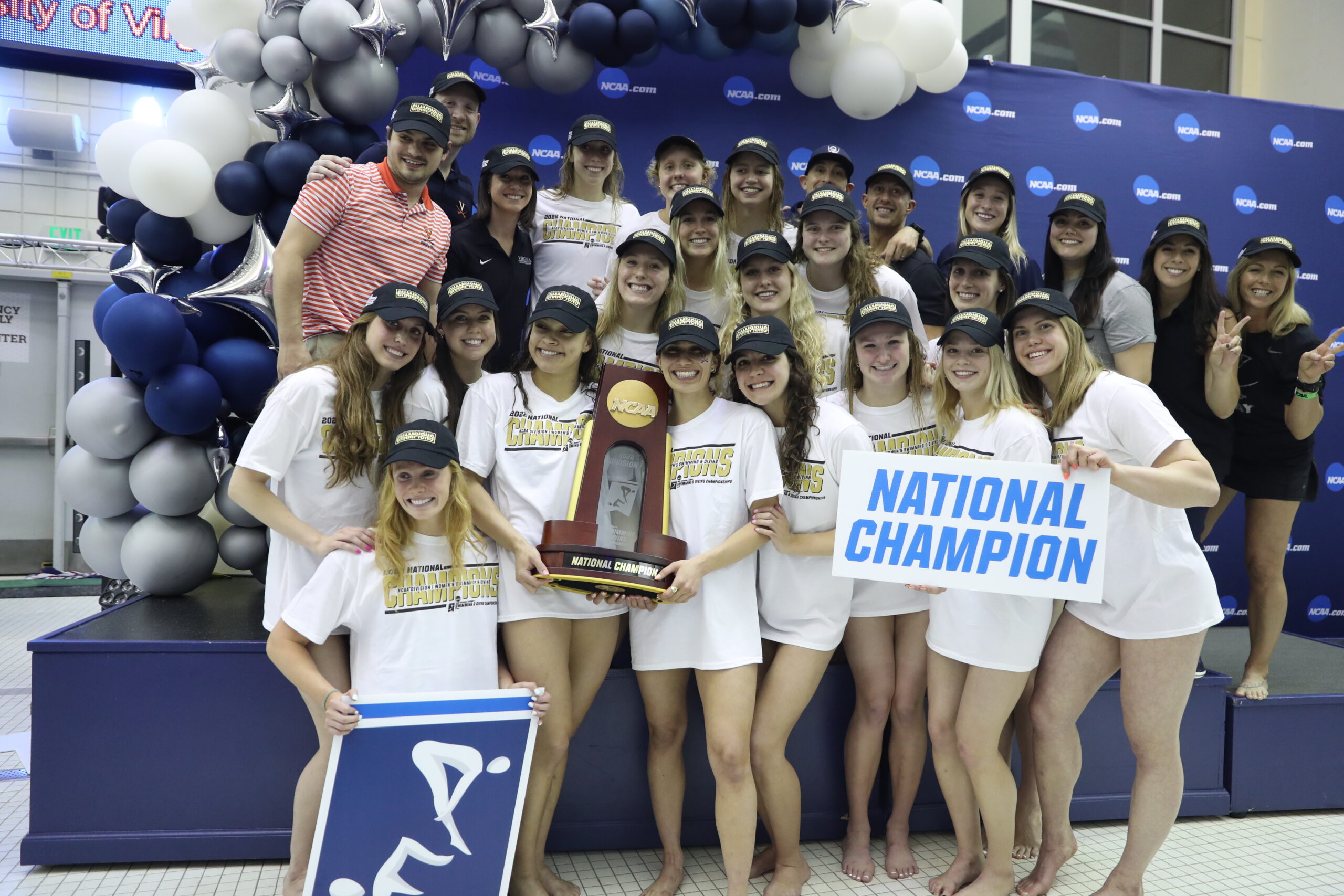 The Virginia athletics year wrapped up this month with the baseball team plus track and field individuals making the last appearances for the Cavaliers. The 2021-2022 competition year produced two team National Champions and what will be an 11th place finish in the final Director’s Cup standings.

The Sabre recently recapped the year in sports for the men’s programs and the women’s programs. Now, it’s time to rank the seasons for the Cavaliers. Share your own rankings on the message boards or in the comments below!

These Cavaliers struggled once again and posted a 5-22 record that ended with an ACC Tournament opening round loss. They forfeited two games along the way, which was part of a 16-game losing streak at one point. The season did finally bring the end of the Tina Thompson experiment, which resulted in a 30-63 record over four years for the first-time head coach. UVA hired Amaka Agugua-Hamilton from Missouri State to try to right the ship.

The Wahoos finished 8-20 with a 16-game losing streak at the end of the schedule. In the first season under new coach Shannon Wells, however, there were at least signs of program development. The Cavaliers upset North Carolina on the road just before the year-ending slide and had three 5-set losses down the stretch. UVA has secured some transfers and incoming recruits that could help improve results.

The Hoos posted a 4-6 record in dual meets, won just one conference head-to-head meeting, and finished 5th out of 6 teams at the ACC Championships. They did qualify eight wrestlers for the NCAA Championships, tied for the second most in program history, and had three in the NCAA round of 12, the most for UVA since the 2015 NCAA Championships. Jay Aiello missed All-American status by one win at the NCAA meet, but did bounce back to make the U.S. Senior National Team this summer.

Virginia managed a 6-9-3 record, falling below .500 and missing the NCAA Tournament for the second straight season. That’s a big drop from the program’s normal heights and a 21-2-1 record in 2019 that resulted in finishing as the runner-up on penalty kicks in the National Championship Game. The Hoos had just two conference wins. They had five losses in a six-game stretch in September, including two overtime losses to in-state

Tired of low effort articles and clickbait? So are we. Subscribe to read great articles written by a full-time staff with decades of experience.