The Virginia basketball team has played three games with two blowout wins so there has been plenty of time for fans to get a closer look at some of the new players grabbing some minutes this season. A couple of freshmen, true freshman point guard Reece Beekman and redshirt freshman center Kadin Shedrick, grabbed a lot of attention with their play early this season.

The media asked some of the veterans of UVA’s program about those two newcomers. Virginia coach Tony Bennett described Beekman this way:

“He is smooth. He’s controlled. He’s deceptive. Good hand quickness with his athleticism. And I think as he continues to physically mature strength-wise and improve out his shot, he’ll just keep getting better and better. So yeah you know some guys just have it. It’s the it, the feel thing. And so far he’s shown that. That’s what we liked about him when we recruited him.”

Then senior Jay Huff provided these thoughts on Shedrick:

“I’ve seen a lot of improvement and I think a lot of it was the work that he did over quarantine, stuff that nobody really sees. I saw a lot of improvement, just in his mid-range jump shot and his three-point shooting as well. I know we haven’t seen much of it yet, but he’s improved dramatically in that area. Then also I saw a lot of fight in him today and that’s something that we’ve seeing a lot in practice recently too. He’s just been getting a lot of offensive rebounds. His long arms help a lot with that so he’s going to be a big piece moving forward.”

Those comments mirror what some fans on the message boards have shared. Beekman, Shedrick, and sophomore Justin McKoy have generated a lot of posts about their play so far this season. This thread started by Yosemite Sam and this thread started by Five Pillar give a big picture view of some those players and more with Yosemite’s post calling McKoy a “real hidden gem” and Five Pillar posting about “rejoicing” about how good the trio has been so far.

With that backdrop in mind, it’s a good time to circle back to a preseason episode of TheSabre.com Podcast that picked some “superlatives” as predictions for the year. One question: who will be the MVP of “the others” on this year’s roster with Jay Huff, Sam Hauser, and Kihei Clark taken out of the equation. Now that the Hoos have played three games, who would be your pick? Share on the boards or in the comments below.

And with that, let’s look at the rest of TheSabre.com’s Fan Friday feature. 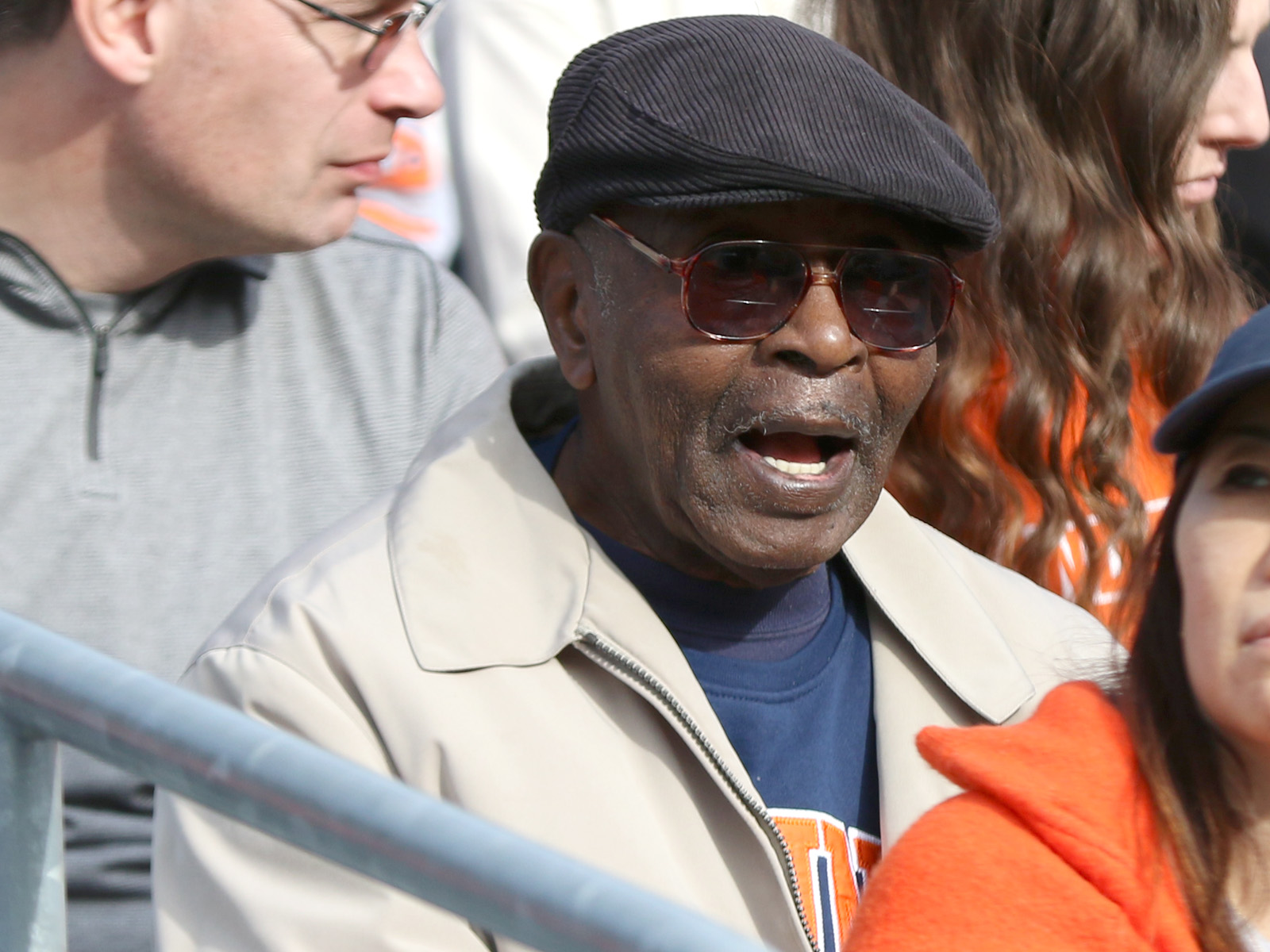 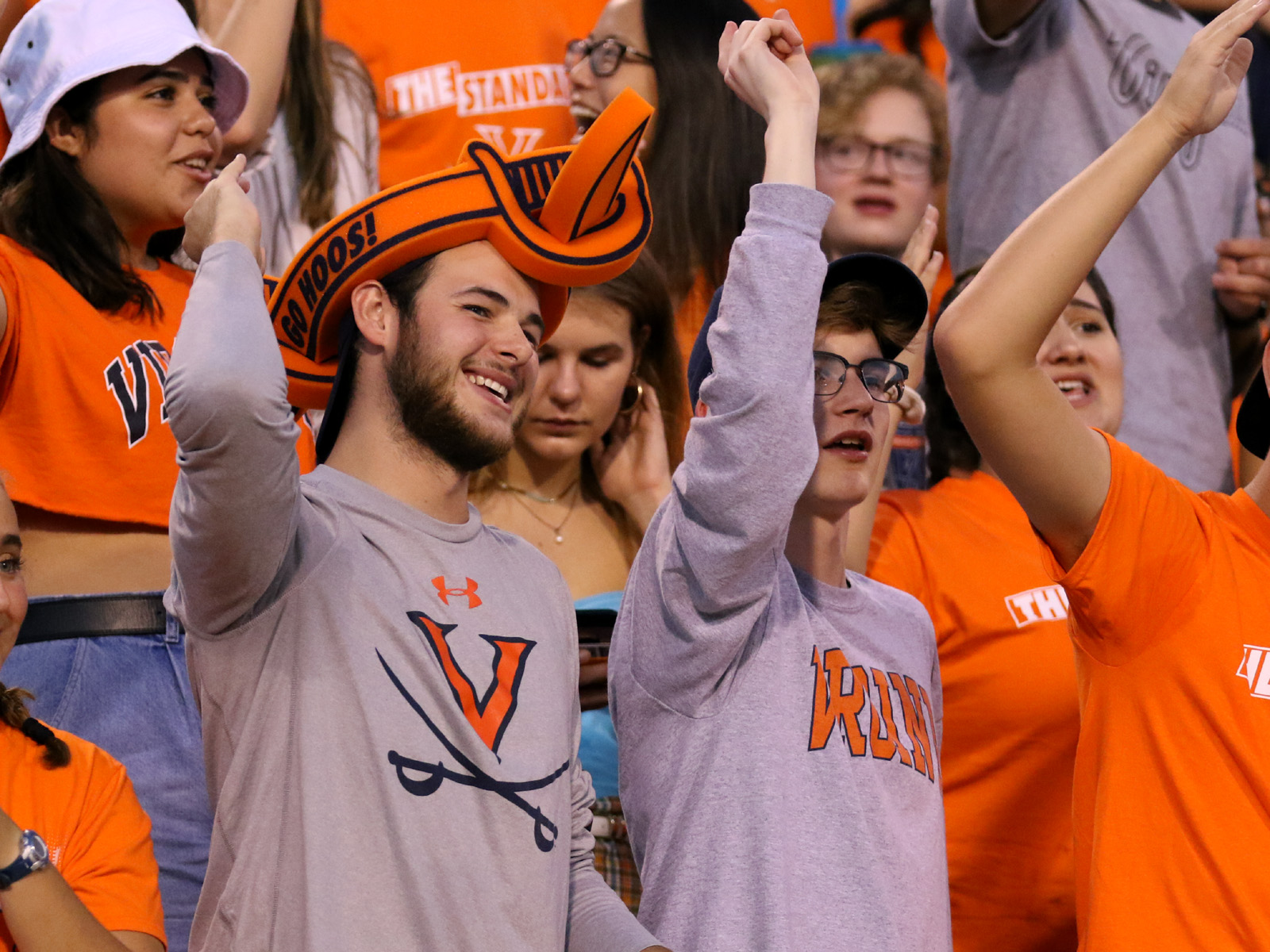 Senior Terrell Jana is one of UVA’s players ready for Senior Day at Scott Stadium. 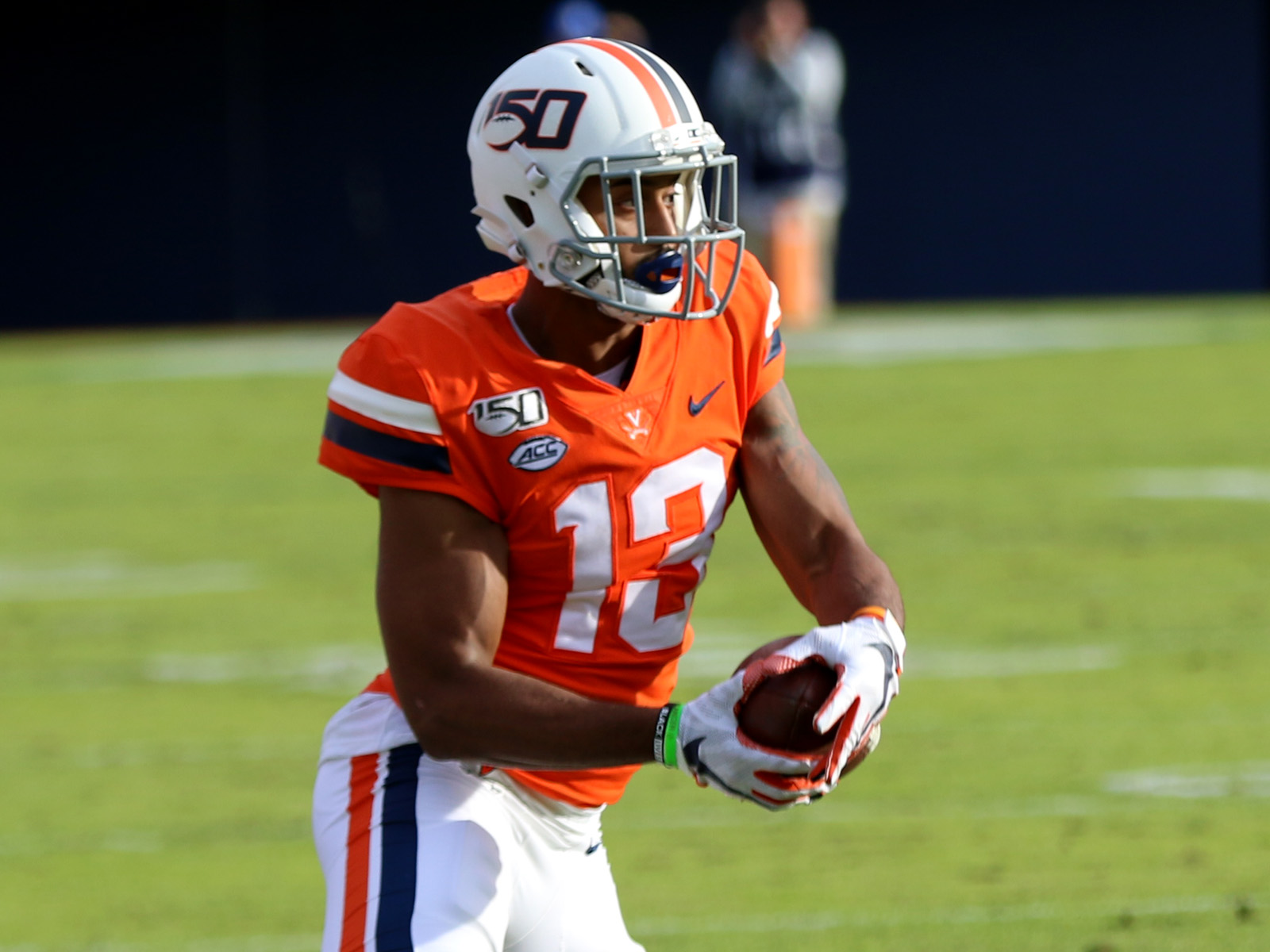